Why Warner Bros. is Okay with Gunn’s Twitter History But Not Disney 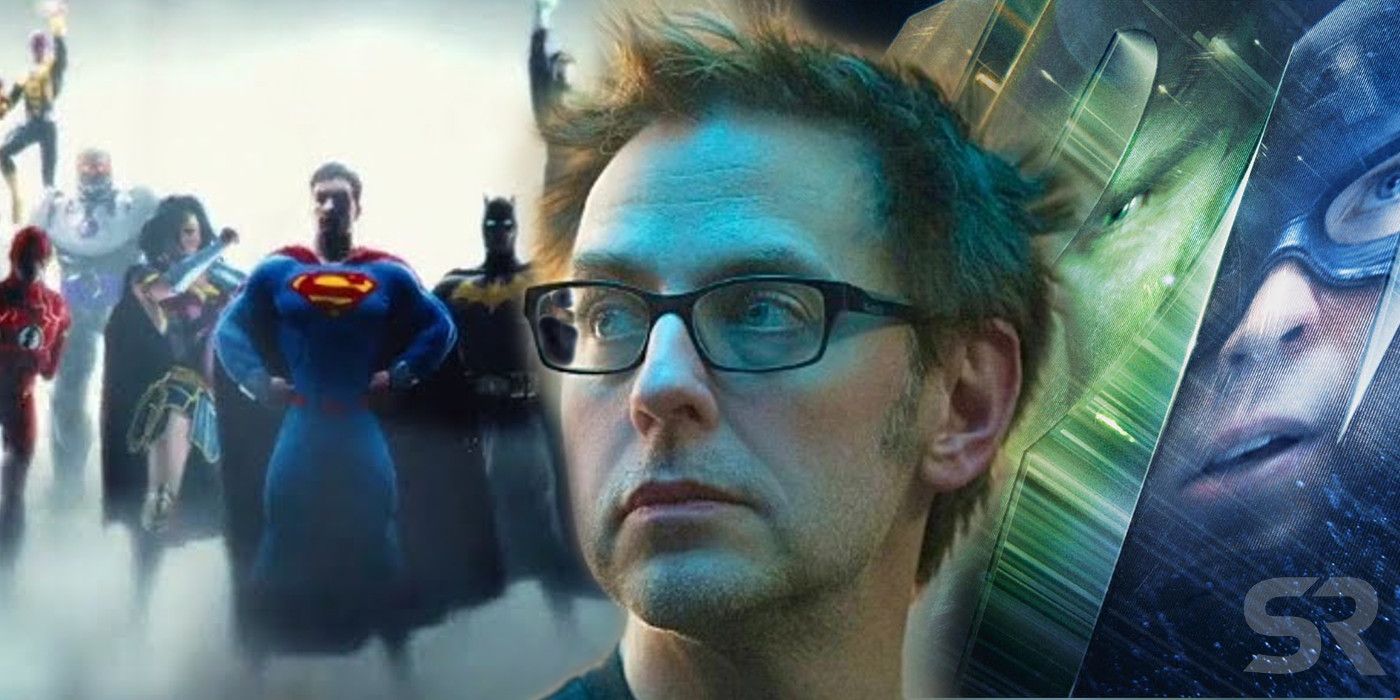 In a shocking turn of events, Warner Bros. and DC have hired James Gunn to write, and possibly direct, Suicide Squad 2, not finding the same problems with the former Guardians of the Galaxy Galaxy director's past behavior as Disney. Gunn was previously fired from his role at Marvel Studios after a number of old inappropriate tweets resurfaced, including jokes about rape and pedophilia. While Gunn apologized for his past behavior and showed no signs of similar activities recently, Disney still wasn't willing to rehiring him, but Warner Bros. seems far more comfortable bringing him into the DC universe.

The news isn't just surprising because it's a high profile jump from Marvel to DC. After he was fired from Marvel, the focus of most people was on his potential return to the MCU for Guardians of the Galaxy 3 or another cosmic film. Meanwhile, Gavin O'Conner's version of Suicide Squad 2 was seemingly moving along, there was no hint that it needed a new writer or director, and the script had recently received praise, so to see Gunn picked up by DC for that particular movie was understandably unexpected.

Related: James Gunn Is A Better Fit For Suicide Squad Than Guardians of the Galaxy

There's a lot to be said about how Gunn's style will fit with DC vs. Marvel, but there's a strong case to be made that he's a better natural fit for adapting Suicide Squad comics than he ever was for Guardians of the Galaxy comics. Nevertheless, the fact that Warner Bros. was willing to hire him despite his recent firing from Disney says a lot about the way the competing studios view and manage their respective brands.

Why Disney Fired James Gunn In the First Place 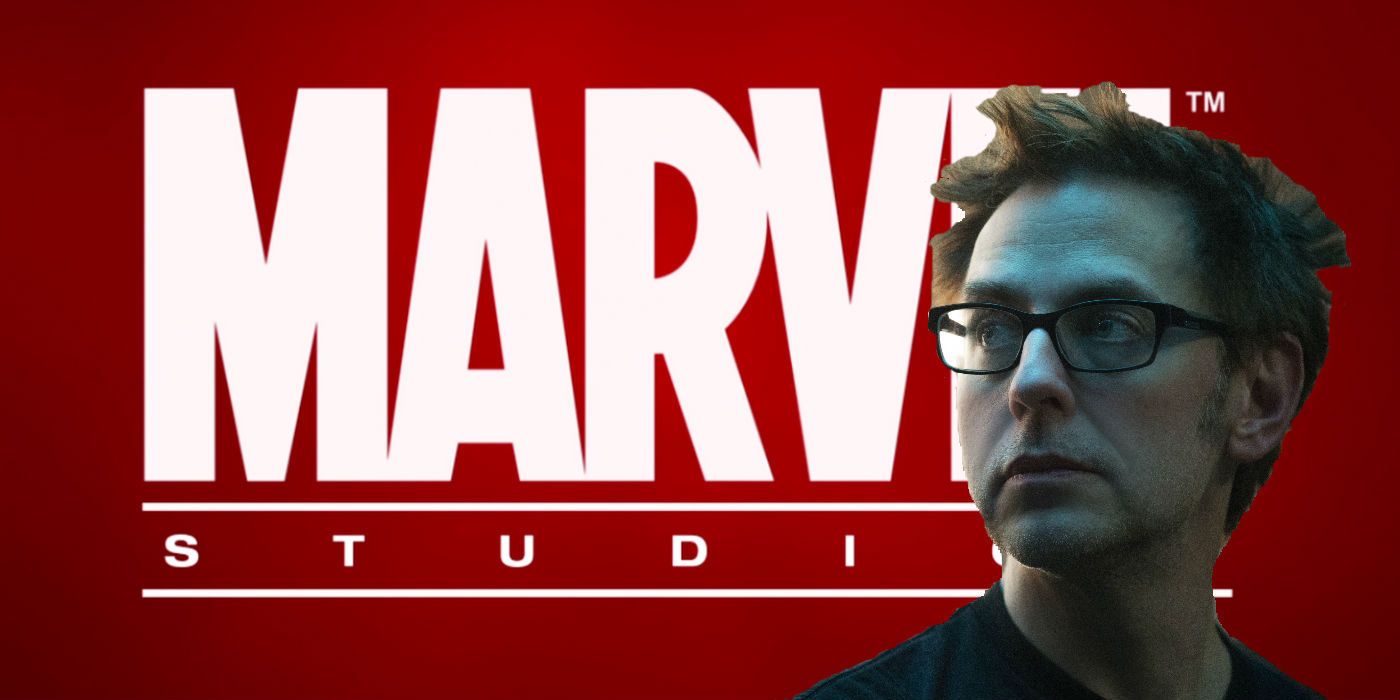 While it's easy to paint Gunn's situation as black and white, that he was fired for making jokes about pedophilia, the reality is a little more nuanced than that. Before Gunn was hired by Disney to direct Guardians of the Galaxy, he liked to consider himself a provocateur, known more for his edgier work with Troma entertainment or his hard R movies, Slither and Super. The culture has changed a lot in the last decade, and the environment in which the tweets resurfaced is significantly different than the environment in which they were originally made.

This by no means makes these jokes any less inappropriate, but it's important to note that Gunn himself has had a very public evolution since them, apologizing for his past behavior long before he was actually called out on it, expressing regret at his misguided commitment to edgy provocation in the past. It was a mistake for him to leave the tweets up and an oversight by Disney to not audit his Twitter history before hiring him, but there were also no signs that such an effort was even necessary. The most recent of the tweets in question were posted several years before he was even hired by Disney.

Related: Why Disney Fired James Gunn as Director But Are Keeping Him as Writer

What finally got the tweets noticed was not any foul play by Gunn, but a political spat on Twitter that led to a coordinated effort to smear Gunn's name. Since he had never thought to delete the offensive tweets, they were easy enough to find with simple Twitter searches for his username and keywords like "rape," giving his opponents the fuel they needed to stir up controversy. Since Gunn had established a new, less offensive, public identity since gaining notoriety, the contrast against his current character and lack of context from his older work made them all the more shocking. The fact that he worked for Disney, who basically holds a monopoly on family-friendly entertainment, made it all the worse.

Page 2 of 2: Why Warner Bros. Doesn't Have the Same Hangups as Disney 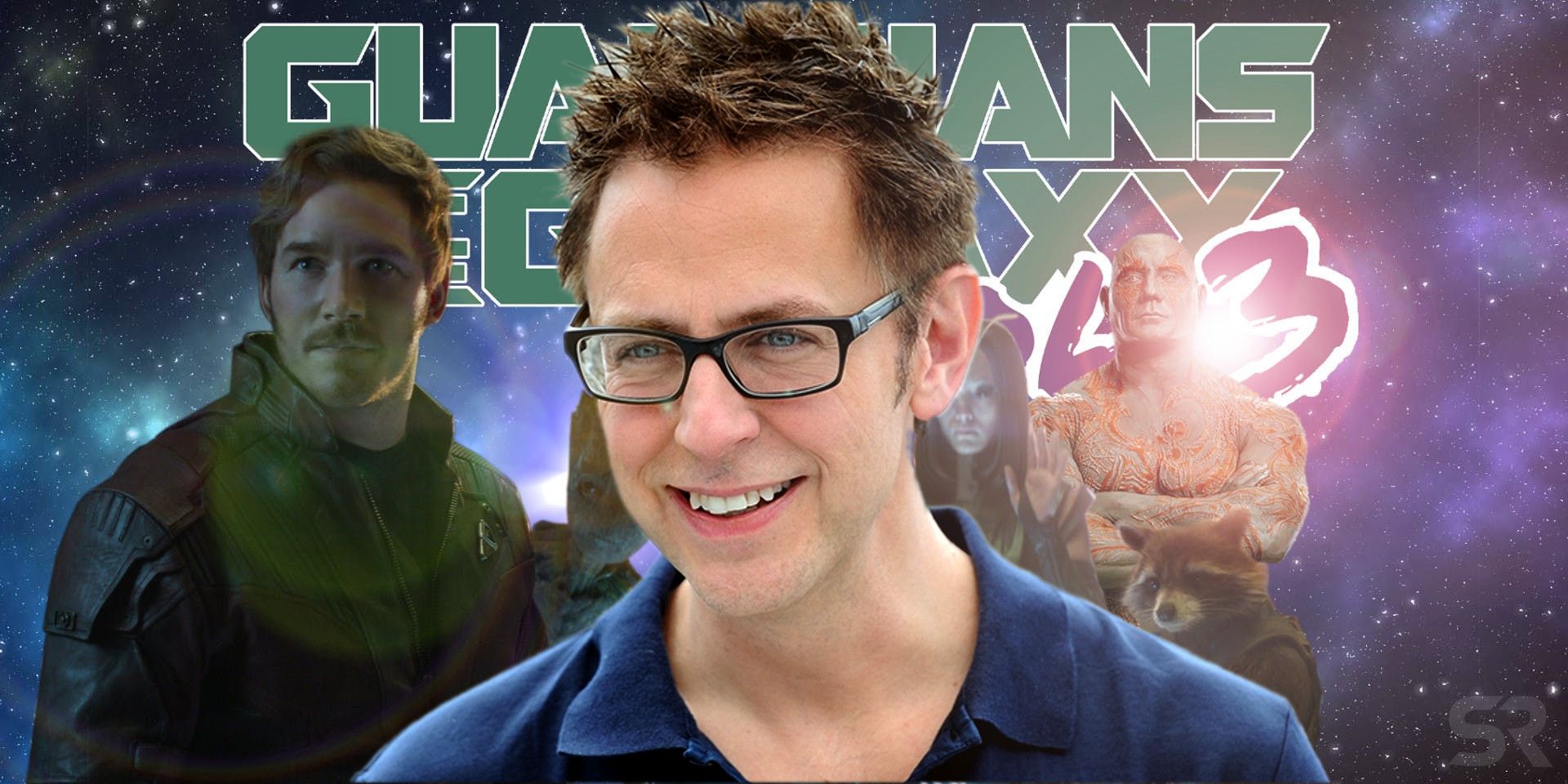 Why Disney Wouldn't Rehire Him

In an effort to control a situation that seemed to be quickly spinning out of control, Disney fired James Gunn, basically stamping all the accusations against him with an what appeared to be admission of guilt. Support for Gunn quickly swelled amongst fans, with the stars of Guardians of the Galaxy also coming out to vouch for his character. While it seemed at the time like another shoe was about to drop, that was virtually the extent of Gunn's offense. There were some photos of him dressed as a Catholic priest at a costume party, again as a pedophilia joke, but there have been no accusations levied against him or evidence that he did anything other than make bad jokes.

If Disney hadn't fired him and instead simply condemned the tweets and taken time to conduct an investigation into Gunn's past, they likely would have been able to announce a few weeks later that they had found no sign on wrongdoing, and clarify that Gunn had rejected his past behavior and was committed to greater sensitivity in the future, the whole thing would have likely blown over. But since he was instead fired unceremoniously, his guilt was left up to the court of public opinion, and the narrative lost track of the fact that Gunn never actually did anything wrong, instead he was "fired by Disney for being a pedophile."

Related: Why Rehiring James Gunn Is Harder For Disney Than Fans Realize

There were rumors that Disney was considering bringing Gunn back, but they've since been denied, although it looks as if his script will still be used for Guardians of the Galaxy 3. The film was ultimately delayed, which could have cleared the way for him to eventually come back anyway, it had already been reported that he might be hired for future Marvel projects, so it's clear Disney's door wasn't completely shut, but after they publicly threw him under the bus, it's understandable that he would take an opportunity like Suicide Squad 2 for DC and Warner Bros..

Warner Bros. Doesn't Have the Same Family-Friendly Image to Maintain 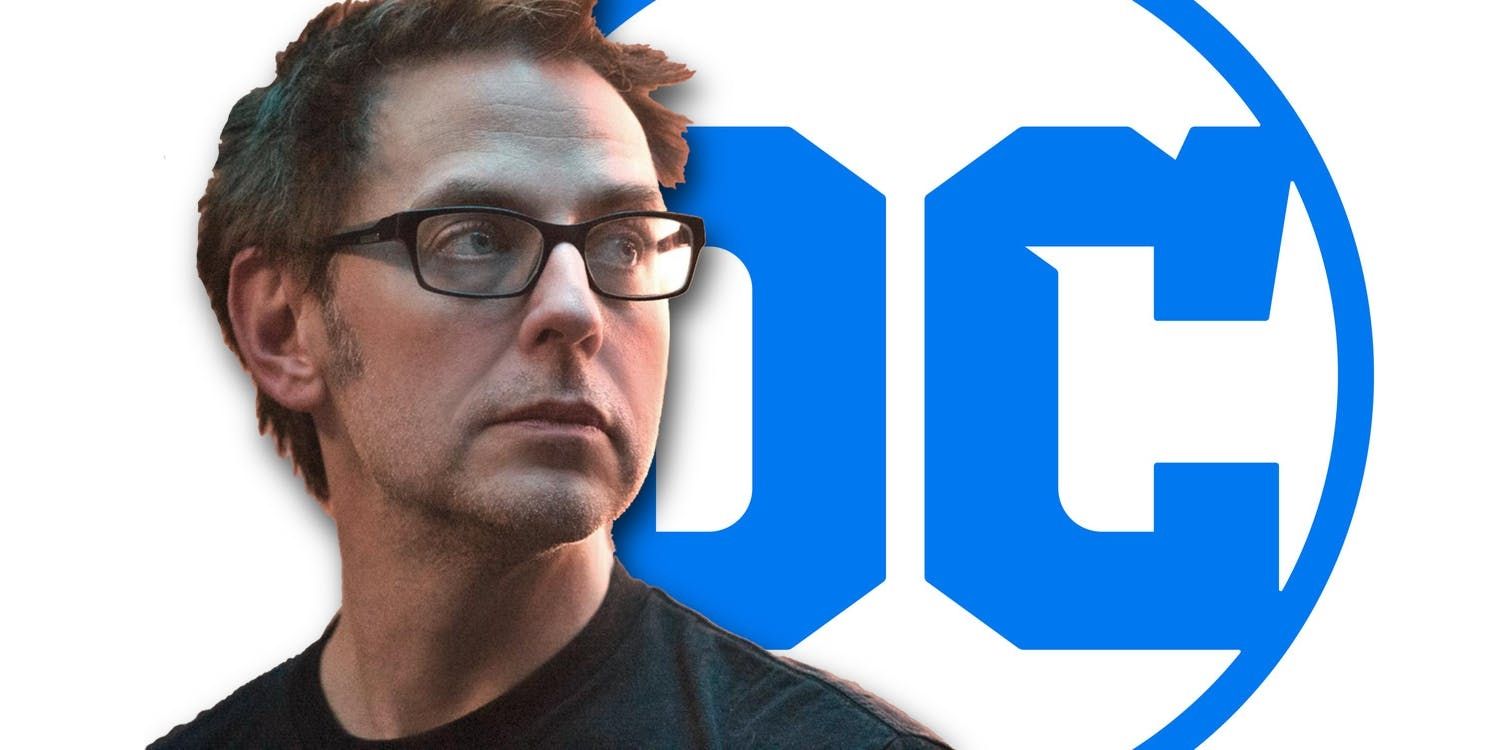 Disney was understandably uncomfortable with the exposure of Gunn's tweets, so the firing, while reactionary, is understandable. Disney is a family-friendly brand, and protecting that brand is one of the things the company is best at. Simply not taking action was never an option.

Warner Bros. is in another position entirely. While they wouldn't want to take the situation lightly either, they don't have to worry about maintaining the same audience, so when it became evident that Gunn was guilty of nothing more than pushing the envelope, WB no longer had any need to be concerned about his behavior. If the tweets were made recently, especially while he was employed by Disney, it might be another matter. But he's proven he can keep it together professionally in a large studio system, there's no evidence of actual wrongdoing, and we already know Warner Bros. was attracted to what he did with Guardians of the Galaxy when they recut the first Suicide Squad to fit a similar tone.

Warners doesn't only not have to guard their image as strongly as Disney, but also has looser content restrictions. The studio has never had the same aversion to R-rated comic book content as Disney, so the idea of Gunn signing on for a project there would be far less controversial than it would have been at Disney.

Gunn should never have made the jokes to begin with, and will surely regret them for years to come. His time at Disney is likely over, but when it's all said and done, Warner Bros. could possibly be a better fit for his sensibilities as a filmmaker anyway.