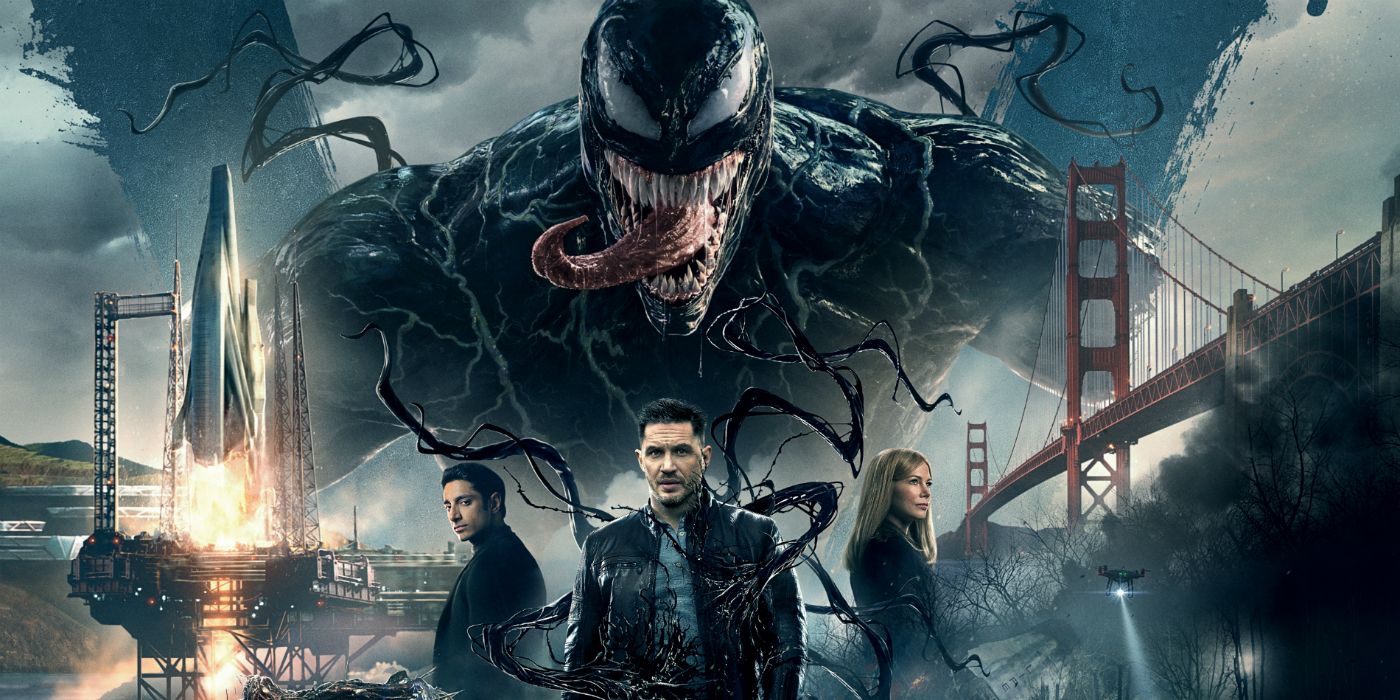 Even though a trio of newcomers opened in wide release at the box office this weekend, returning holdovers Venom and A Star is Born led the pack at the top of the charts. This September was a relatively slow period at the multiplex, and the marketplace was rejuvenated with the arrival of the two aforementioned titles. One was a comic book tentpole (the first since July) and appealed to general audiences, while the other is seen by many as the early Oscar frontrunner after generating deafening hype at the fall festivals.

As such, their opening weekends were so high (Venom even broke records), they'd have to experience quite a drop-off to not hold on to their respective places. Several new movies took aim at the top two this weekend, but in the end, had to settle for a race for the bronze medal as the first two films remain unchanged.

Related: Venom 2 Can Add His Logo Without Spider-Man

According to Box Office Mojo, Venom won its second consecutive weekend by earning $35.7 million. That's a solid hold for a superhero blockbuster (55.5 percent) and the Sony film raised its domestic total to $142.8 million. Venom received a strong boost from the international markets, as its global total stands at $378.1 million. In second was A Star is Born with $28 million. Bradley Cooper's romantic drama has now grossed $94.1 million in the U.S., far eclipsing it $36 million budget. 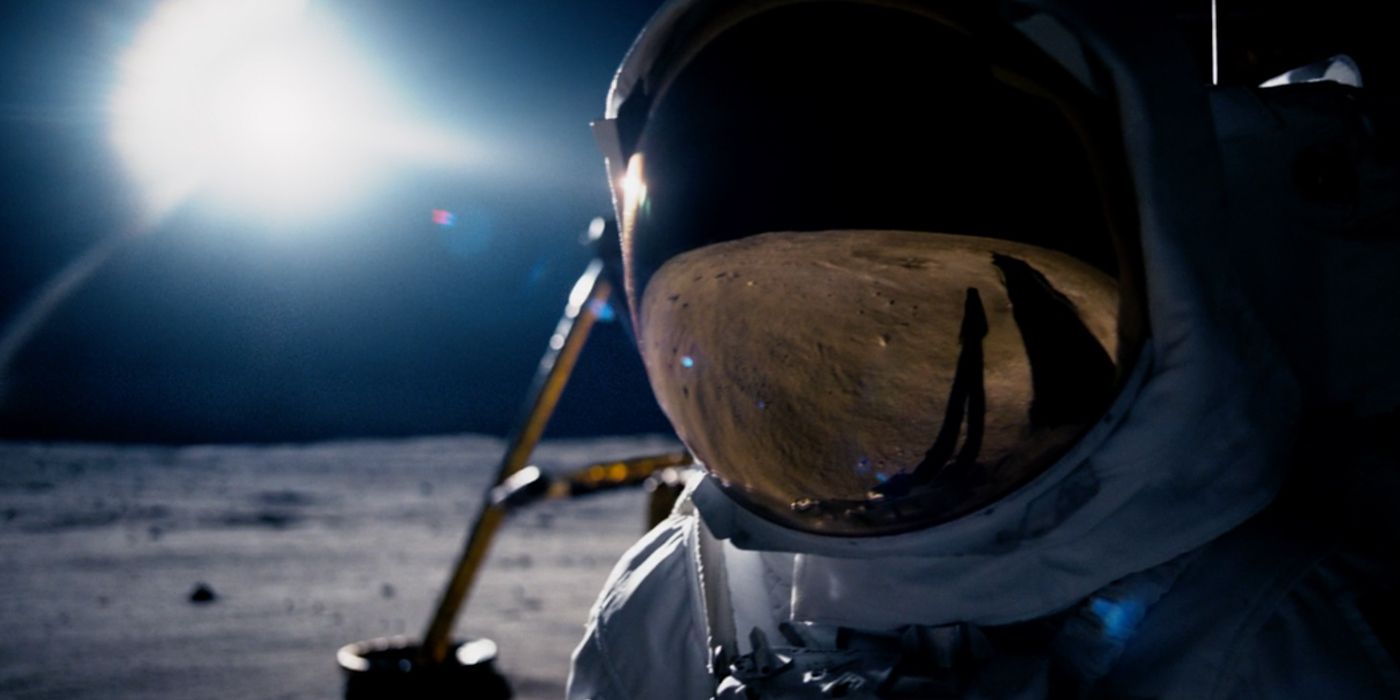 Damien Chazelle's First Man led the new arrivals by coming in third with $16.5 million, a figure that is slightly below projections. While the Neil Armstrong biopic is a critical darling and is set up for an awards run this season, it seems to have been done in by poor timing. Opening in the shadow of Venom and A Star is Born proved to be too big a hurdle, especially since First Man is considered to be the least accessible of that trio. Luckily for Universal, First Man's budget is reportedly $59 million, so it still stands a chance at turning a profit when it's all said and done.

Rounding out the top five this weekend were Goosebumps 2: Haunted Halloween ($16.2 million) and Smallfoot ($9.3 million). The other wide release this weekend, Drew Goddard's Bad Times at the El Royale, had a fairly rough go at it, debuting in seventh with $7.2 million. Despite the star-studded ensemble and positive reviews, the crime drama couldn't stand out from the other films playing, lacking the awards buzz or general audience appeal to make it a big hit.