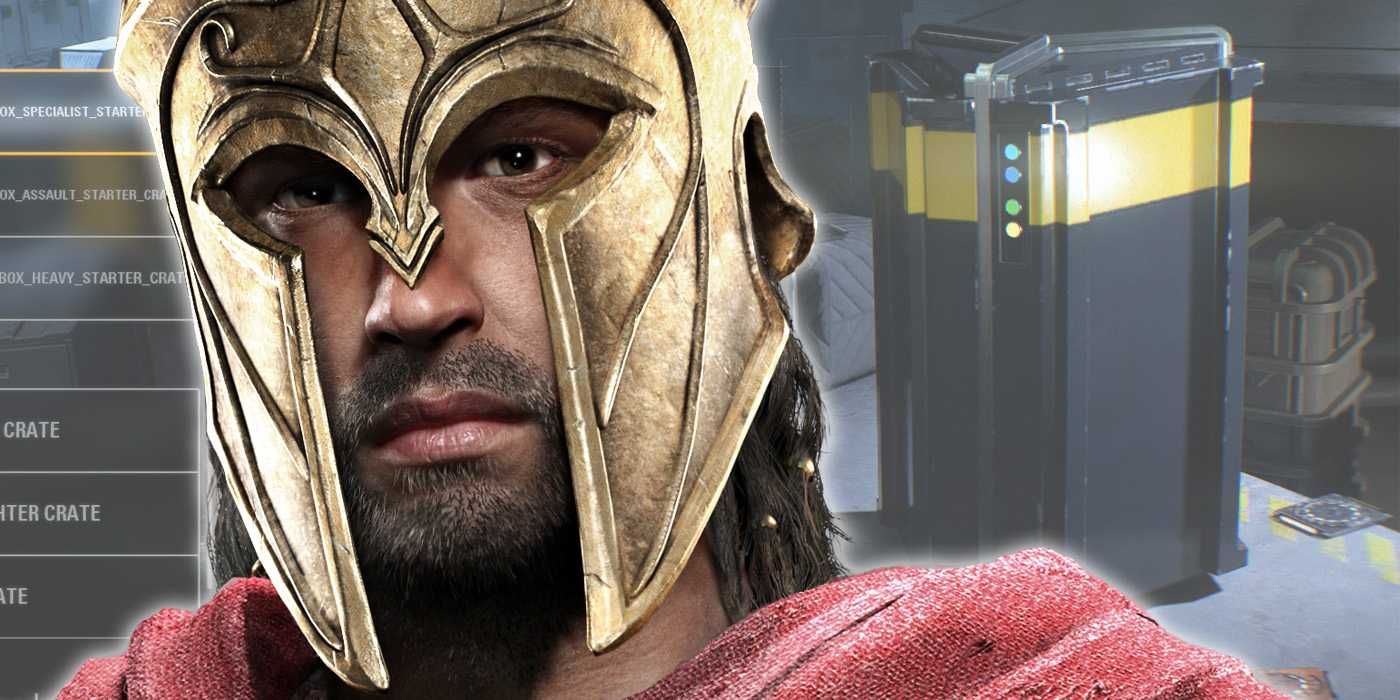 Ubisoft has taken a jab at gaming’s favorite punching bag of a publisher, EA, in their latest big release Assassin’s Creed Odyssey. EA has been on shaky ground in the court of public opinion for quite some time. The negative feelings toward the studio and publisher reached a fever pitch with the release of 2017’s Star Wars: Battlefront II. Though it bared the Star Wars name the game’s release was marred by controversial microtransactions that it had to drop the night of release.

EA removed the microtransactions from Star Wars: Battlefront II entirely before rebuilding their progression system and economy in a later date. These fixes didn’t occur though until after a lengthy PR campaign by EA full of damage control and trying to justify the broken system beyond greed, but it killed potential in the game and certainly their ability to deliver Star Wars experiences (they also shutdown Visceral Games and their Star Wars project). It’s EA's handling of the Battlefront 2 pay-to-win mess that Ubisoft mocks but it might not be the wisest move on their part.

During a specific side-quest in Odyssey there’s a chance to battle the infamous Minotaur from Greek mythology. The catch though is that in order to fight to the Minotaur the Odyssey hero, Kassandra or Alexios, must complete a number of pre-trials. Each pre-trial is a purposely menial task and the NPC in charge gives the opportunity to pay some hard earned gold to skip them. Well, all except one NPC. This hold-out will refuse to give the option of pay to win asking the Odyssey lead, “Where’s your sense of pride and accomplishment?” 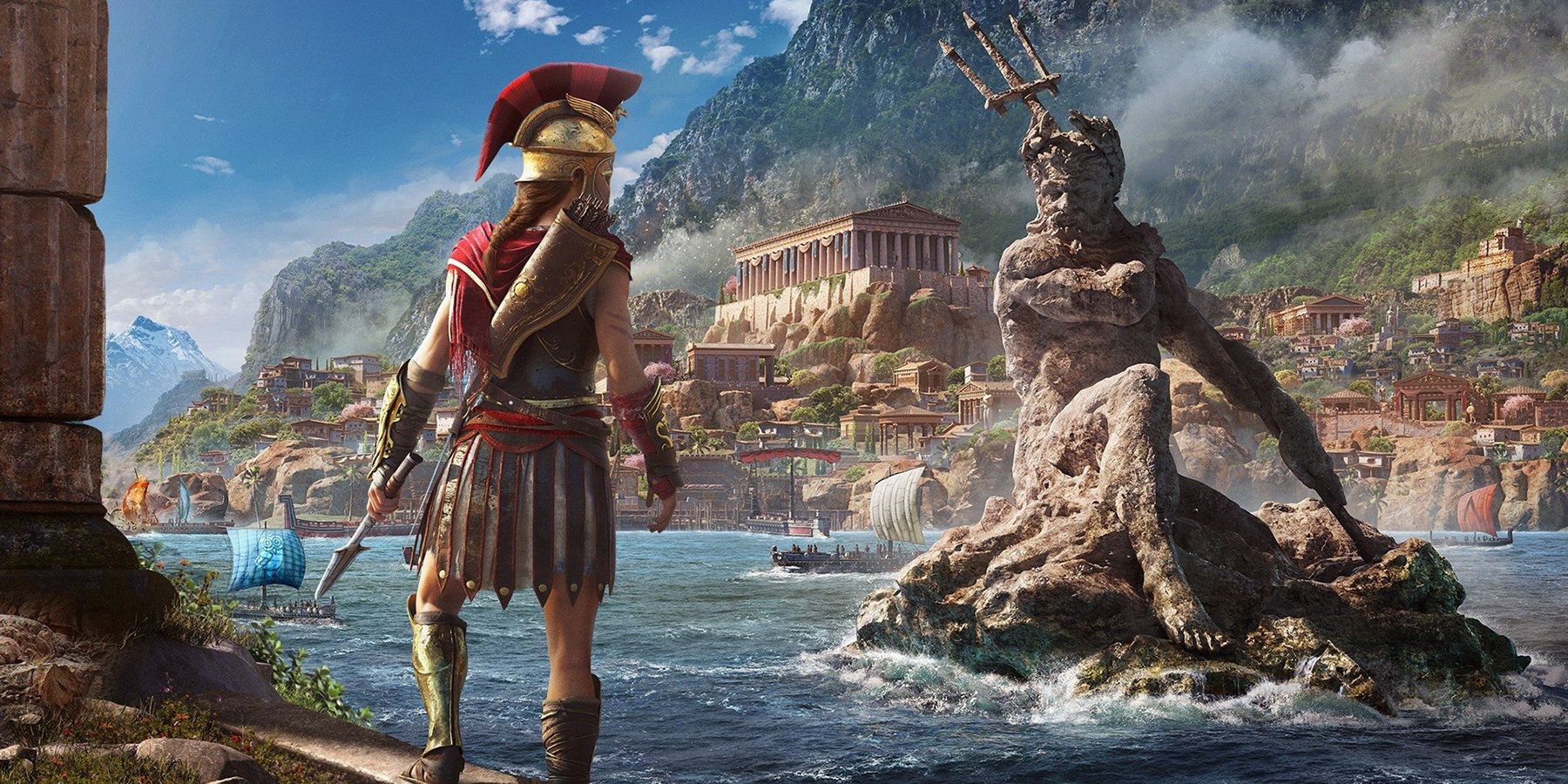 It’s not a very subtle in-joke referring to microtransactions but the dig at EA is even more specific. The phrase “sense of pride and accomplishment” comes directly from EA’s initial statement about the Star Wars: Battlefront II microtransactions. In the post, which became the most down-voted comment in Reddit history, EA justified locking playable Star Wars heroes behind ridiculously high amounts of in-game currency by explaining that they wanted gamers to earn the characters. Unsurprisingly the gaming community didn’t respond well to the justification or its specific wording leading to it becoming a joke in Odyssey.

Out of context, Odyssey’s pay-to-win Minotaur quest is a clever and fun mission in a game that’s full of interesting diversions. In context though Ubisoft and Assassin’s Creed Odyssey aren’t in a position to make fun of any other game’s microtransactions. Though they’re not nearly as obnoxious or vital as Star Wars: Battlefront II, Odyssey is filled with microtransactions of its own, and they're not the generally acceptable kind. It’s possible to pay real life money for special in-game currency that allows players to gain experience points faster, gain more materials to craft and earn new weapons and armor (which aren’t merely cosmetic). Assassin's Creed Odyssey, a single player title, has monetized its progression and gone pay-to-win and has created a controversy of its own.

It is possible to go throughout the entirety of Assassin’s Creed Odyssey and never pay an extra dime. The game is generous giving out XP, materials and even items from its extensive armory. Odyssey’s progression isn’t built on the expectation that users will shell out extra cash to move forward in the game. Yet the fact that these microtransactions exist at all is a problem, especially since Odyssey is calling attention to to the exact same practice in other games. And the larger concern is that the rate of XP is affected by it being monetized - that's why the option to spend more real money exists.

It is once again almost that time: Tomorrow, the scary day will be upon us. In light of that, we did not talk about h...
Read More
Back to News