The Flash's New Ring Suit Was Made By [SPOILER] 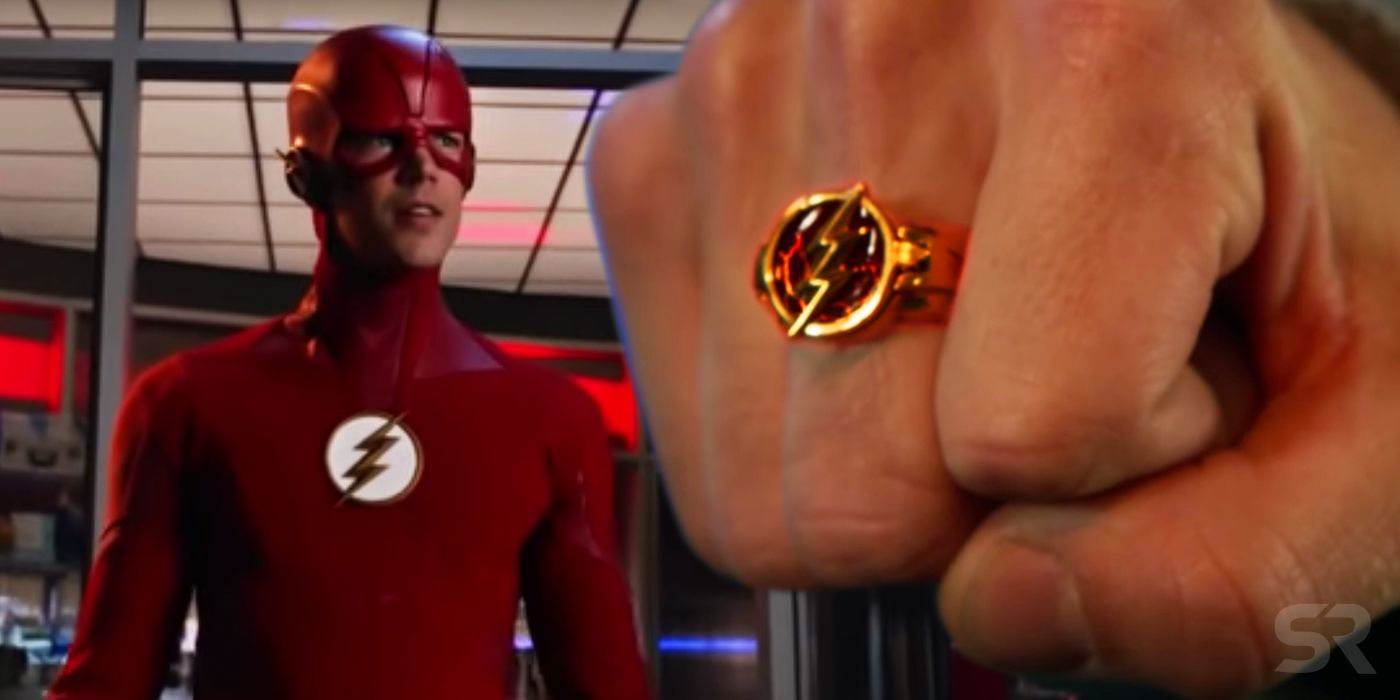 The season 5 premiere of The CW's The Flash reveals that The Atom aka Ryan Choi invented Barry Allen's latest costume. Barry's comic book counterpart uses the Flash Ring to store his costume, and now it's finally come to the small screen; the new suit - made of spandex, not leather - was given to Barry (Grant Gustin) by Nora (Jessica Parker Kennedy), his time-traveling daughter from the future.

In Tuesday's episode of The Flash, Barry tried to help Nora return to the future in an effort to preserve the timeline. Her presence complicates matters when she inadvertently thwarts Barry's attempts to a defeat a new metahuman called Gridlock. While spending time with Nora, Barry learns more about his family's future and his impending disappearance. After defeating Gridlock, Barry decides to let Nora remain in the present for a while longer.

Related: The Flash: 5 Big Questions We Have After The Season 5 Premiere

During the episode, Barry's suit is damaged, causing Nora to give him a "back-up" which is somehow stored in a ring. Thus far, all of Barry's suits have been designed by Cisco (Carlos Valdez), but Nora reveals that this particular costume was invented by Ryan Choi. Though Nora doesn't elaborate on who Choi is, the character's identity can be found in the comics. Ryan Choi is an Asian-American superhero and the fourth character to carry the mantle of "The Atom". He was the protégé of the second Atom, Ray Palmer. Palmer, played by Brandon Routh, is a major character on Legends of Tomorrow and one of the Arrowverse's most prominent scientific minds. 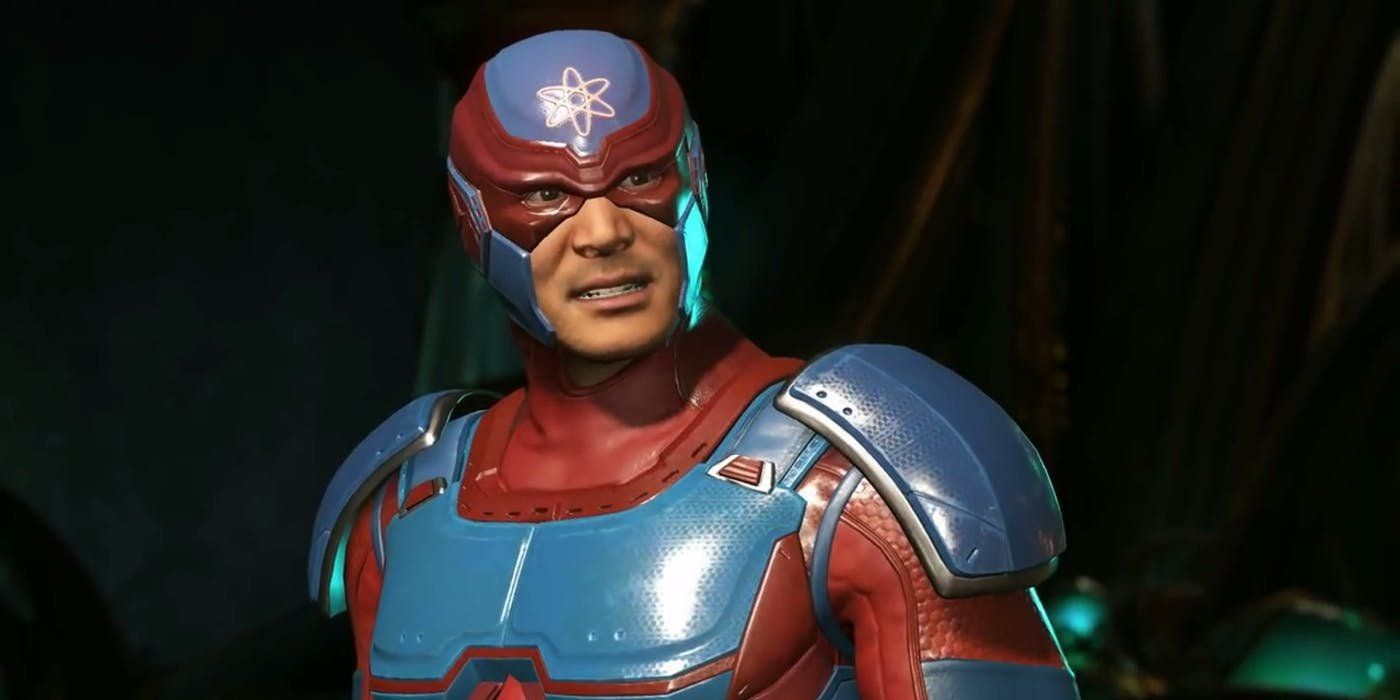 Choi being the inventor of the Flash Ring and the costume actually makes a lot of sense considering his scientific expertise. Like Palmer, Choi works with technology that involves shrinking, and while it isn't stated explicitly, this is presumably what's being used.

While the mention of Choi could just be another fun Easter egg like the references to the Justice League in season 2, this could open the door for the character to appear in some point in the future, either in The Flash or in Legends of Tomorrow.

Choi's version of the Atom could be part of the next generation of heroes; another of these characters, Lightning Lad, was also directly mentioned in The Flash premiere. More of these may be name-dropped in the episodes to come, and could even appear if Barry ever has to visit Nora's future.

Season 5 of The Flash continues Tuesday, October 16th on The CW.

Evgeny Kashin is an artist at Sperasoft, who have helped out on everything from Assassin’s Creed Valhalla to Halo Inf...
Read More