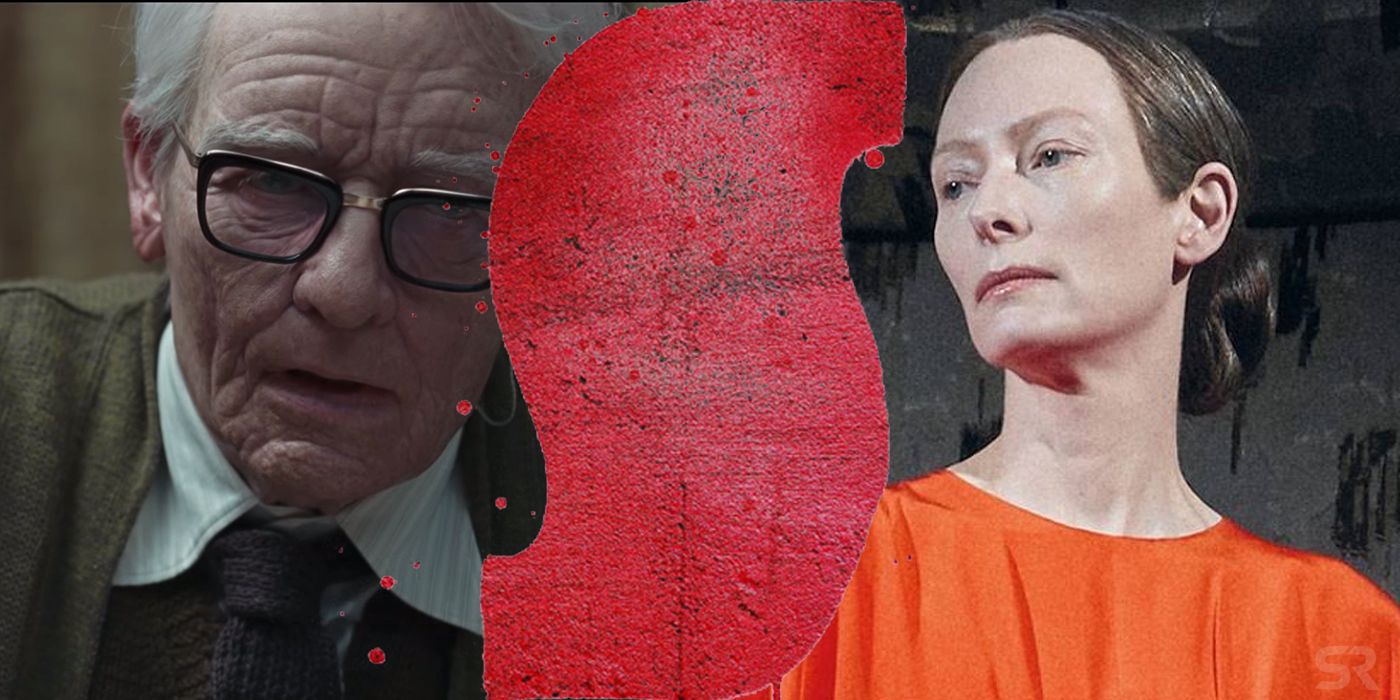 The jig is finally up, now that Tilda Swinton has confirmed that she portrays two characters in Luca Guadagnino's Suspiria remake. Many have suspected as much ever since the film's marketing started up, revealing not only Swinton as Madame Blanc - the head of a prestigious Berlin dance academy that, unknown to American newcomer Susie Bannon (Dakota Johnson), is run by a coven of witches - but also an unknown actor named Lutz Ebersdorf as the elderly Dr. Josef Klemperer. Check that, an unknown actor who looked (and most definitely sounded) suspiciously like Swinton in old man makeup.

What was less clear, however, was whether Swinton's secret role was serving to hide a larger twist in Suspiria or was simply another example of the Oscar-winner taking on an intriguing acting challenge (e.g. playing an older cisgender man), as she is wont to do. As it turns out, however, there's no dramatic moment in Suspiria where, say, Dr. Klemperer rips off his own face to reveal that he's actually Madame Blanc in disguise or something to similar effect. Rather, Swinton decided to play both characters because, well, she can.

Swinton confirmed as much when interviewed by The New York Times, explaining that she took on both roles "for the sheer sake of fun above all". At the same time, she playfully poked fun at journalists for having continuously asked her the wrong question about her involvement in the film: 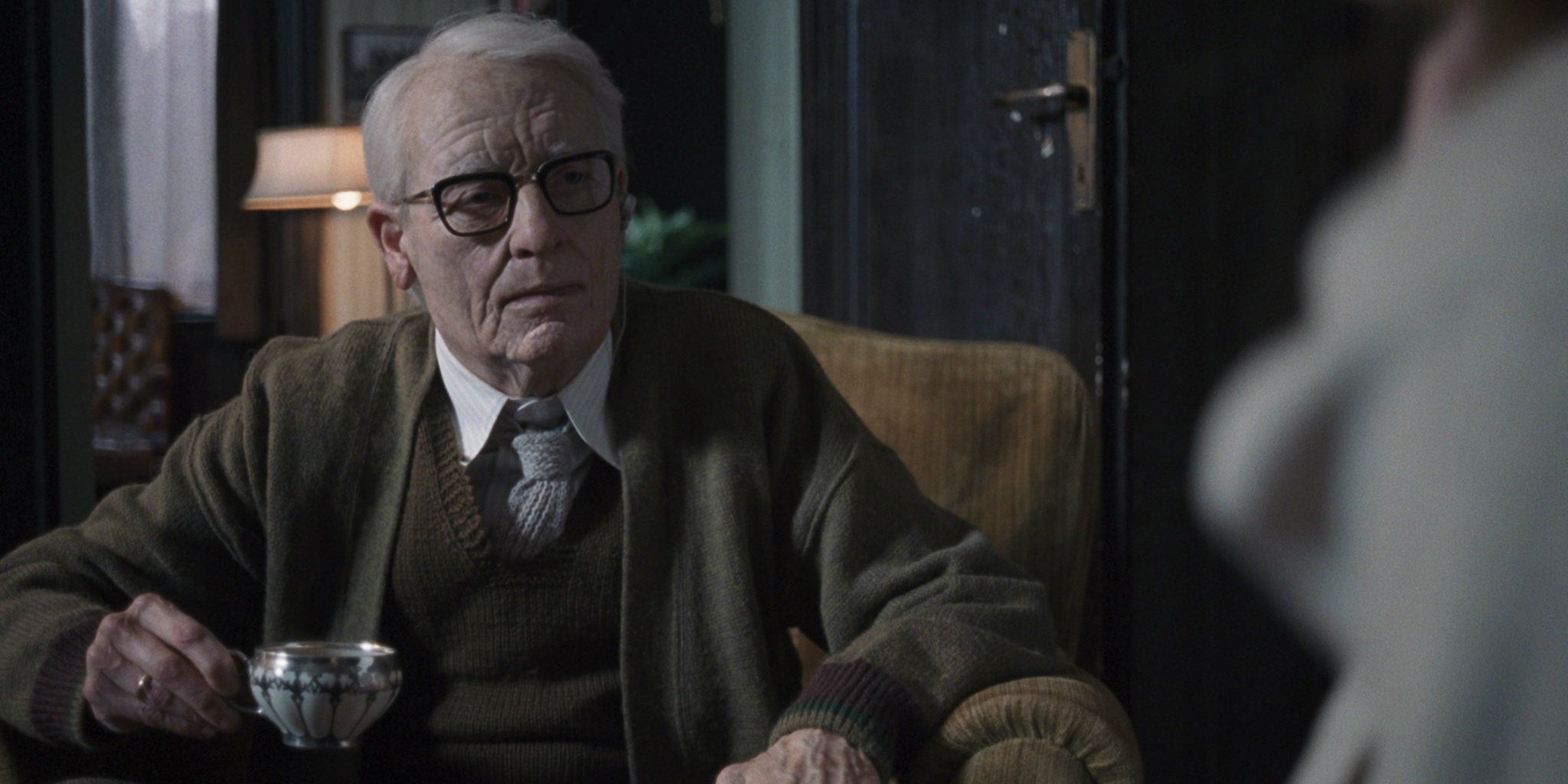 Playful casting aside, though, Guadagnino noted that there is a thematic purpose to Swinton's dual roles in Suspiria, telling NYT "there will always be this element of femininity at [the film's] core". Swinton similarly pointed out that Klemperer is a man haunted by the memory of his deceased wife in the remake and is thusly controlled by her in the sense that "she dictates the rhythm of his life in the everyday texture of his bereaved loneliness". In other words, the character is controlled by a woman both figuratively in the story and, in terms of Swinton's casting, quite literally in the real world.

On a lighter note: Suspiria makeup artist Mark Coulier (who landed an Oscar for his work on The Grand Budapest Hotel, another movie where Swinton plays an older character) revealed that Swinton had prosthetic genitalia made "so that she could feel it dangling between her legs, and she managed to get it out on set on a couple of occasions". That's certainly something to keep in the back of your mind, while you're sitting down and actually watching Guadagnino's horror re-imagining on the big screen.