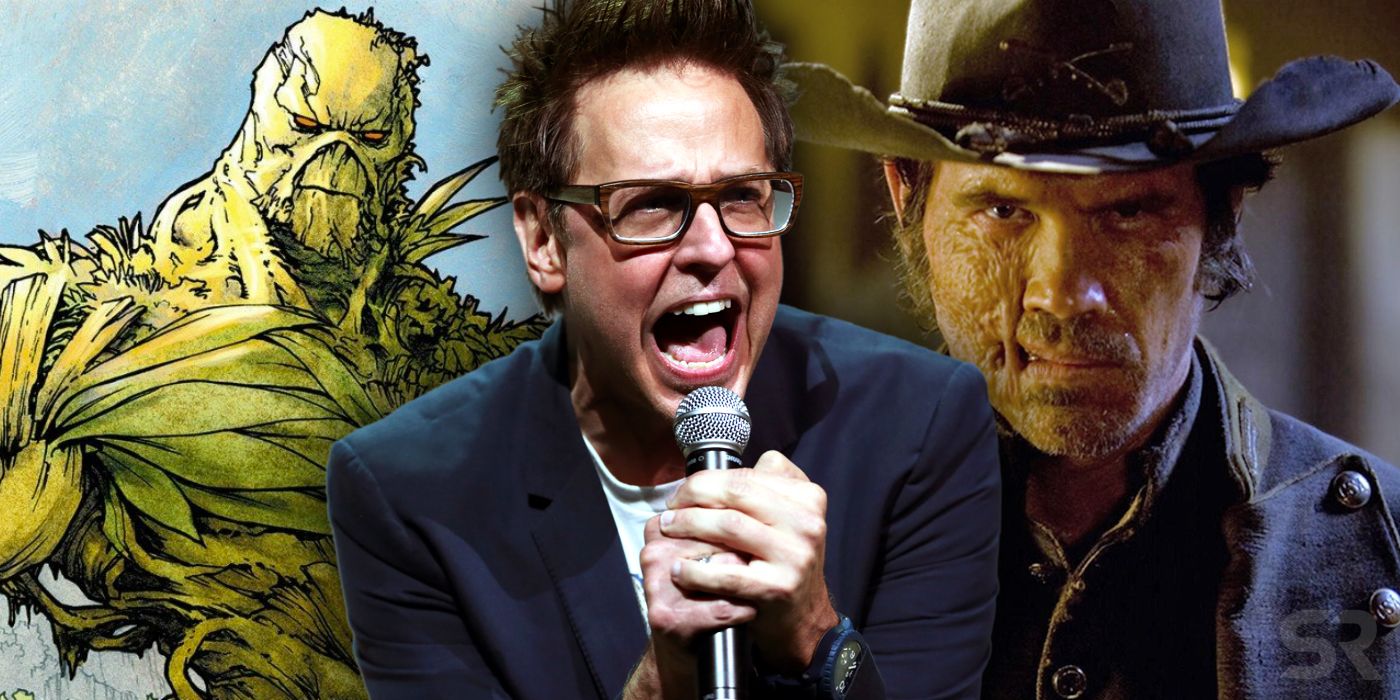 James Gunn may have revealed which characters he wants to use in Suicide Squad 2 back in 2016. The news that Gunn has jumped ship to Warner Bros. has shaken superhero fandom all over the world. Fired from Guardians of the Galaxy Vol. 3 by Disney back in July after some controversial social media posts were uncovered, Gunn has kept his head down for the last few months - only to resurface as writer, and possibly director, of a DC movie.

Gunn is ideally suited to the Suicide Squad sequel and naturally, the announcement that he's writing the film is leading to intense speculation as to just what it could be about. This is doubly true given the Task Force X premise. Suicide Squad has a roster that's always changing, with Amanda Waller basically forcing any super-villains who happen to be in Belle Reve at the time to work for her. They don't always last long, either, not least because Waller plants bombs in her prisoners' heads in order to force them to work for her.

Related: Suicide Squad 2: Every Update You Need To Know

That means Gunn could pack the team with any characters he wants, including even some non-villains who it's not hard to imagine winding up in the prison. And we may know who two of those may be. In an interview back in 2016, Gunn admitted that he'd "had opportunities to make DC films" before, but had turned them down. He then reeled off the names of a few characters he'd like to work with for DC - two of whom would fit very well into a Suicide Squad movie. 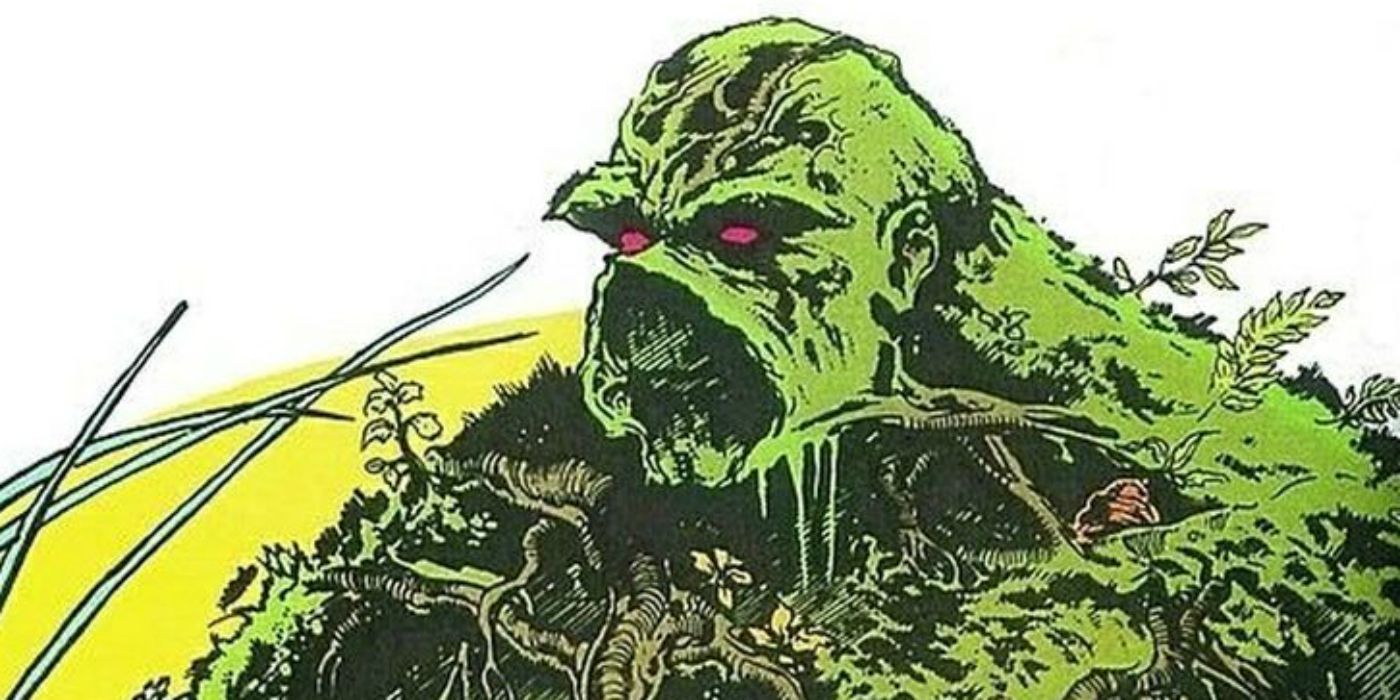 First up we have Swamp Thing, a character created by Len Wein back in 1974 but effectively relaunched by Alan Moore in the '80s. One of DC's perennial favorites, the Swamp Thing is a mystical creature who protects the "Parliament of Trees," guardian of all plant-life on Earth. The Swamp Thing comics are among DC's most beloved horror franchises, and they're known for their creative, off-key vibe.

It hardly comes as a surprise to hear that Gunn likes Swamp Thing; his comics are crazy enough to have popped up on his radar. But here's the surprising twist; although at first glance Swamp Thing doesn't appear connected to Waller's Suicide Squad, the creature has served as both an ally and an enemy for different incarnations of the team. In fact, one incarnation of the Suicide Squad crossed paths with Swamp Thing as recently as August this year, when one of their missions took them into a swamp. This is the advantage of the Suicide Squad concept; the team could go anywhere, deal with any mission, cross paths with any force.

The only wrinkle here is that a Swamp Thing TV series is in development for the DC Universe streaming service. Historically, DC has attempted to avoid conflict between live-action movie and TV versions of characters (including removing the Suicide Squad themselves from Arrow ahead of their movie), although recently that's begun to shift.

Related: All the DC Movies and TV Shows Streaming on DC Universe 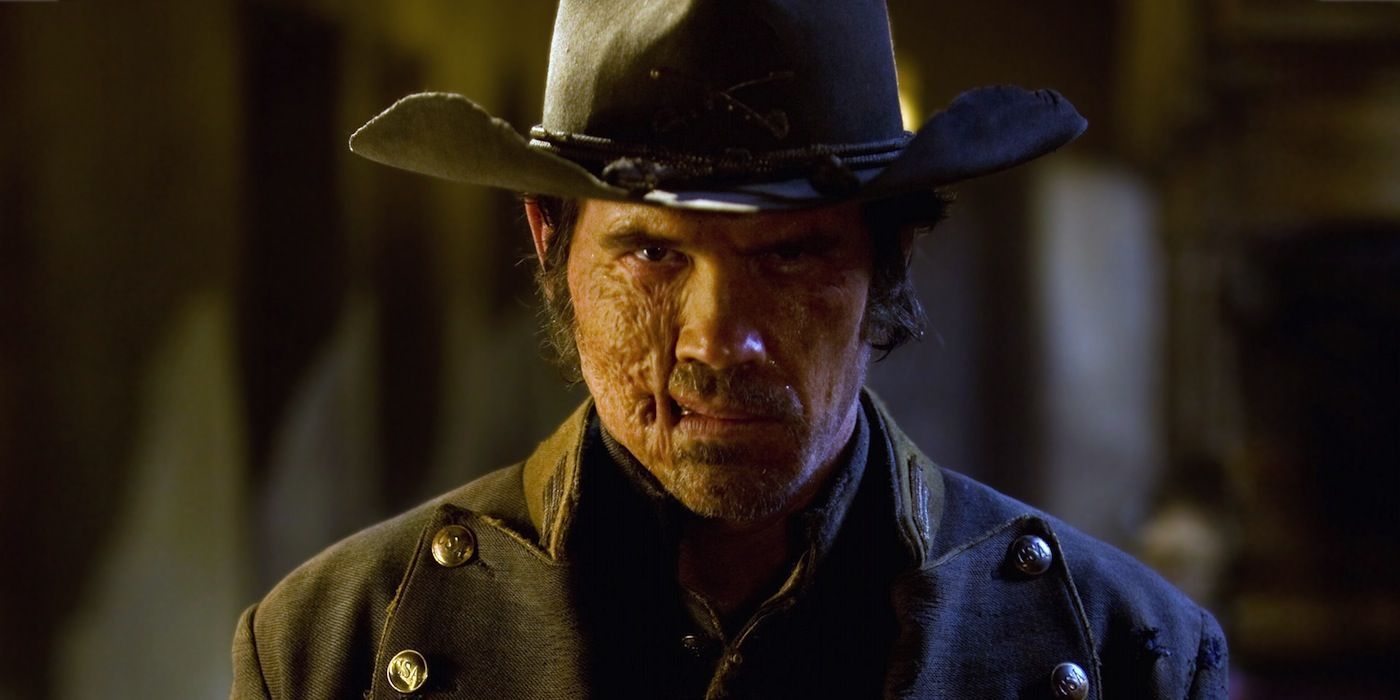 Another character Gunn namedropped was Jonah Hex. Now, this one may seem like a more surprising suggestion, given Jonah Hex hasn't had any explicit connection to the Suicide Squad in the comics. But DC's most dangerous disfigured cowboy, a warrior who fought in the American War of Independence but was branded by a demon's mark, could easily be worked onto the team.

In the comics, Jonah Hex was kidnapped from his own time, transported to a post-apocalyptic future; that could easily be swapped for the present day. Indeed, Hex's time being manipulated into working for crime lords could easily be rewritten as coming afoul of the law and getting incarcerated in Belle Reve, while he's already known to clash with the Batman of his era. Logic aside, Jonah Hex would add a fascinating dynamic to a Suicide Squad team, and no doubt Gunn would have great fun riffing on the cowboy's struggle to understand the present day. It would also be a good way to reboot the character on the big screen after the disappointing Josh Brolin movie.

Naturally, these are only two possibilities, but they're DC characters James Gunn has admitted to loving (he also cited Shazam and Metal Men, who don't quite fit). We'll just have to wait and see what surprises his Suicide Squad 2 movie hold.

I’m a simple man. Give me some rhythmic, monotonous task to carry out and I’ll be content. I think that’s why I found...
Read More

Borderlands 3’s 'Arms Race' Mode Is Apparently A Roguelike, Because Why Not

A few weeks ago, Gearbox announced a second wave of Borderlands 3 downloadable content. Among the offerings will be a...
Read More