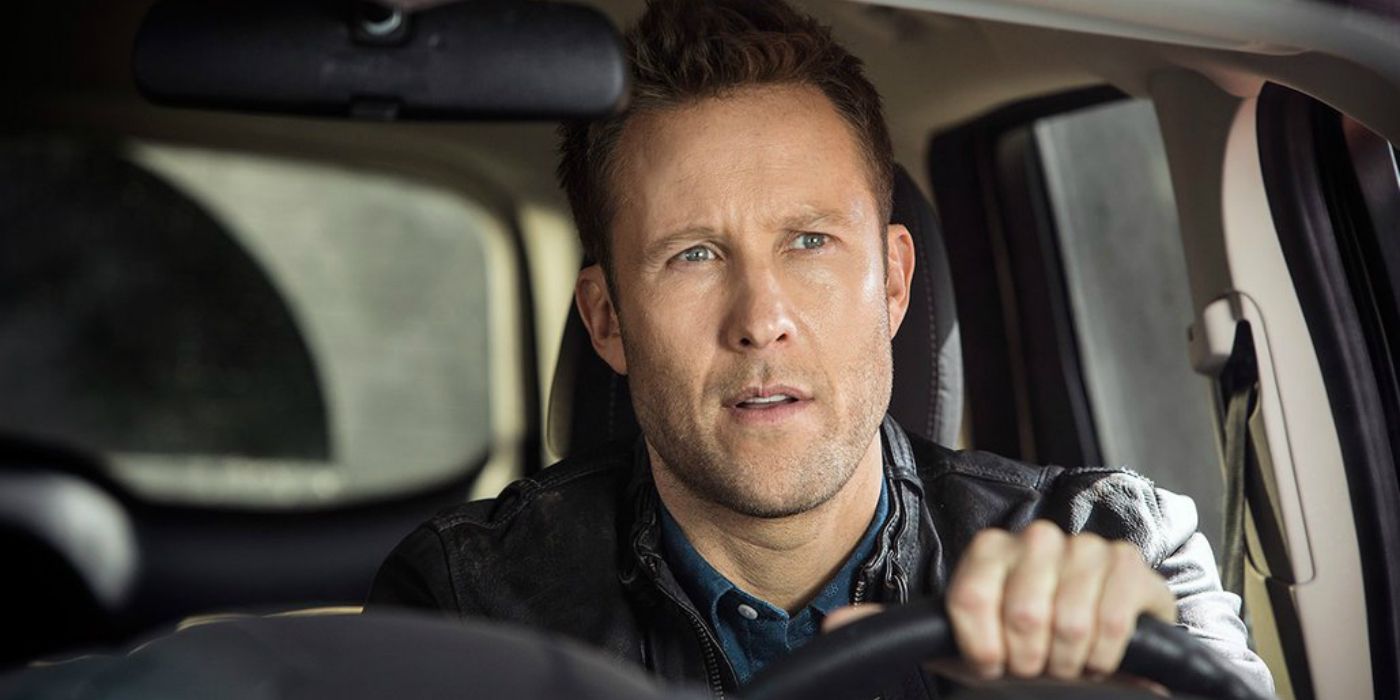 Now that Warner Bros.' Suicide Squad 2 has a surprising new writer in James Gunn, another one of his MCU stars, Michael Rosenbaum, wants to join him. Dave Bautista expressed interest in joining Suicide Squad 2 after Gunn came aboard to write and possibly direct, which isn't too surprising since Bautista vehemently defended Gunn on social media after he was unceremoniously fired from Guardians of the Galaxy Vol. 3. Whether or not more Marvel stars will throw their hat in the ring to join him remains to be seen, but considering how beloved the filmmaker is, it wouldn't be so surprising.

After writing and directing both Guardians of the Galaxy and Guardians of the Galaxy Vol. 2 for Marvel, Gunn was slated to return for Guardians 3, but he was fired in July, after offensive tweets from a decade ago resurfaced online. Despite a number of people quickly jumping to his defense, Disney stood by their removal of Gunn, with the director's longtime collaborator, Michael Rooker, even quitting Twitter after the firing. Disney hasn't announced a replacement to take over Guardians 3 yet, but it seems several of the director's stars are ready to jump ship and be a part of Warner Bros.' DC Extended Universe (DCEU).

Rosenbaum took to Twitter last night to express his interest in signing on for Suicide Squad 2, stating, "Sign me up too." The actor, who played Martinex in last year's Guardians of the Galaxy Vol. 2, was responding to a tweet by Bautista, who was the first to say he wanted to join Gunn's movie. Bautista was also among the first to come to Gunn's defense after his firing in July, and he even threatened to quit Guardians 3 in August, if Marvel didn't at least use Gunn's already-completed script for the film.

Sean Gunn, James' brother, who plays Kraglin in the Guardians movies, confirmed in September that Marvel will use James Gunn's Guardians 3 script, but his directorial replacement remains to be seen. There was hope, at one point, that the director and studio may be able to resolve their differences and bring Gunn back into the fold, but Disney CEO Bob Iger stood behind the firing in a statement he released in late September. There had even been talk before Gunn came aboard for Suicide Squad 2 that Warner Bros. was interested in Gunn, continuing what is becoming a bit of a tradition, with Warner Bros. snatching up talent from Marvel.

The DCEU's biggest hit, Wonder Woman, was directed by Patty Jenkins, who was once set to direct Thor: The Dark World. Warner Bros. brought Joss Whedon over from the MCU to rewrite parts of the script and direct reshoots for Justice League, stepping in for Zack Snyder. And now, WB has poached Gunn. While the first Suicide Squad wasn't well-received by many critics, this new project is said to be a much different take than David Ayer's original. Whether or not Gunn can turn this franchise around remains to be seen, but it will be interesting to see if Gunn will try to bring over MCU actors like Bautista and Rosenbaum once the project moves further in development.

Evgeny Kashin is an artist at Sperasoft, who have helped out on everything from Assassin’s Creed Valhalla to Halo Inf...
Read More

On Friday, Ghost of Tsushima got a lot bigger. Alongside a raft of quality-of-life updates, the latest patch for Suck...
Read More
Back to News