White Knight‘s addition to the Black Label lineup is not entirely unexpected. The Black Label announcement came with a mission statement articulating that the imprint is designed to allow “premier talent the opportunity to expand upon the canon of DC’s iconic superhero comic book characters with unique, standalone stories that are outside of the current DC Universe continuity,” which is effectively what White Knight was, in a nutshell. 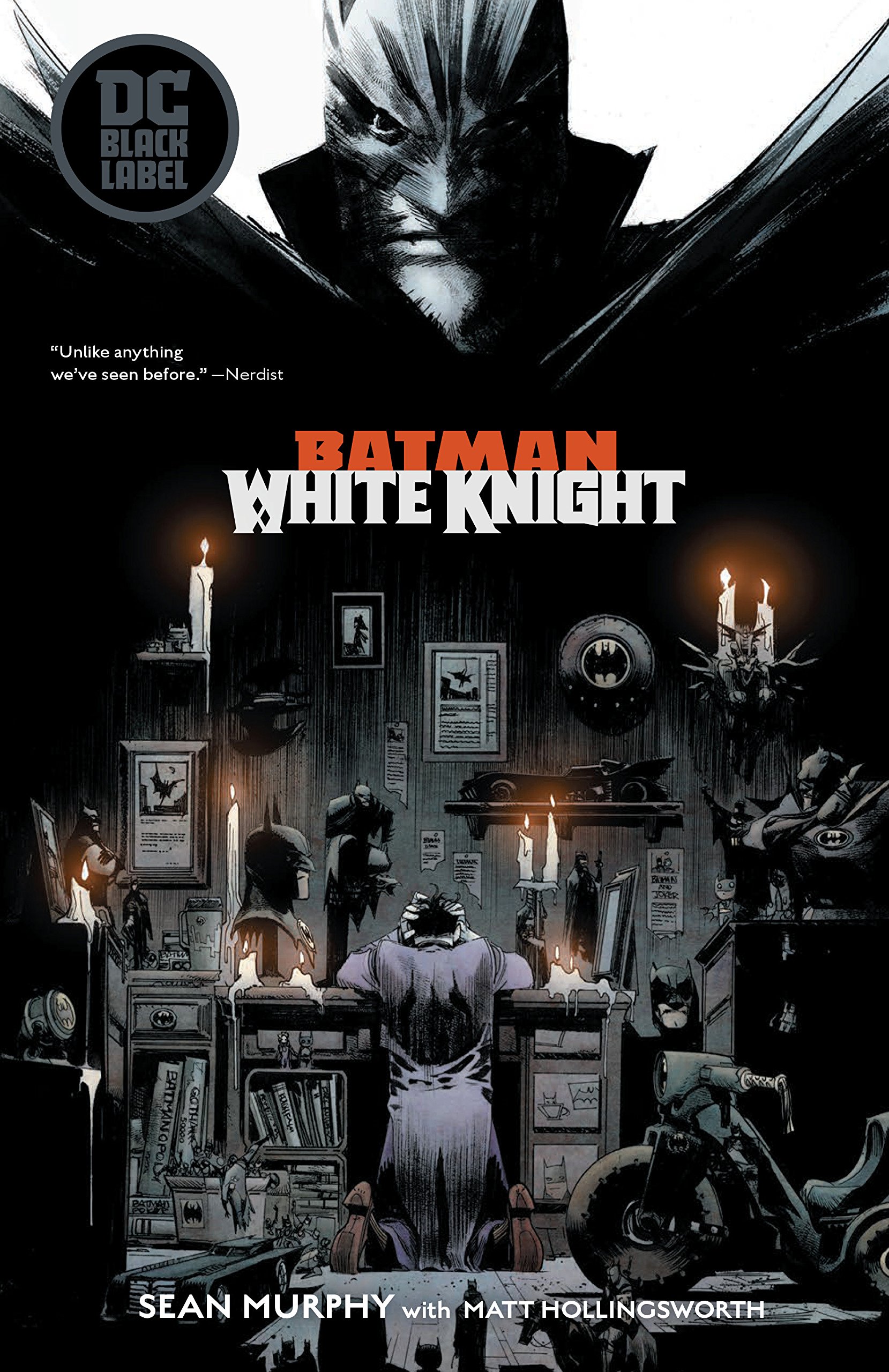 Murphy himself conceded the possibility of the series being absorbed by Black Label in a tweet in March stating that, had the initial series release been held a year or so, it probably would have been given the Black Label treatment from the start.

RELATED: The Murphyverse’s White Knight Isn’t Who You Thought It Was

Debuting in October 2017, Batman: White Knight follows a reformed — and sane — Joker, who leads a task force to take down the dangerous vigilante known as Batman.

A Very Good Take On The Last Of Us' Ending

For a few months now, Retro Replay’s Troy Baker (Joel) and Nolan North (David) have livestreamed a playthrough of The...
Read More

WE LOST A STAR, JA’NET DUBOIS OF ‘GOOD TIMES’

Ja’Net Dubois was a wonderfully gifted woman. At 74-years-old, she has passed away, leaving the world with a beautifu...
Read More

Jalopnik The Bugatti Sedan Was Axed At The Last Minute For Being Too Ugly  |Jezebel The Spooky, Loosely Regulated Wor...
Read More
Back to News