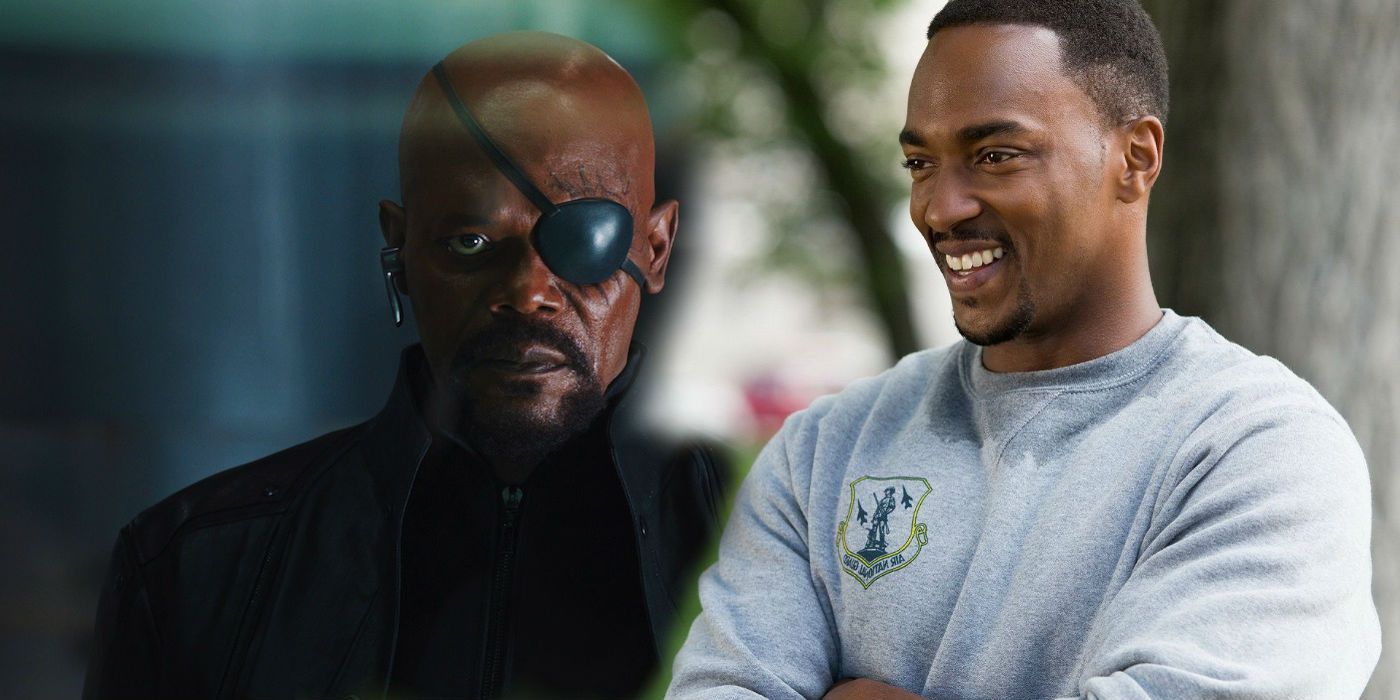 Samuel L. Jackson and Anthony Mackie reunite in George Nolfi's new movie, The Banker. The story, based on real-life events, follows two African-American businessmen setting up an enterprise in the 1950s and using a white man to pretend to be the president of their conglomerate. Mackie and Jackson are joined by Nicholas Hoult and Nia Long, with the script written by Niceole Levy.

Jackson and Mackie have a long working history, dating all the way back to 2005 with Les Mayfield's comedy crime film, The Man. They reunited a year after in 2006's Freedomland directed by Joe Roth. In 2014, Mackie was officially introduced in the MCU as Sam Wilson aka. Falcon in Captain America: The Winter Soldier which was also Jackson's fifth time playing Nick Fury in the franchise. Now that two are working on a brand new project outside the comic book movie sandbox with the upcoming period film.

Deadline is reporting that the pair will play two African-American entrepreneurs, Bernard Garrett (Mackie) and Joe Morris (Jackson), who put up a legitimate business with the help of a working-class white man, Matt Steiner (Hoult). Steiner posed as the owner of the company while Garrett and Morris played the part of a janitor and a chauffeur. Meanwhile, Long plays Bernard's wife who is also in on the ploy. The ruse effectively ran for quite some time resulting in the pair becoming two of the wealthiest and most successful real estate owners in the whole country. Things get complicated, however, when their secret is threatened to get exposed. 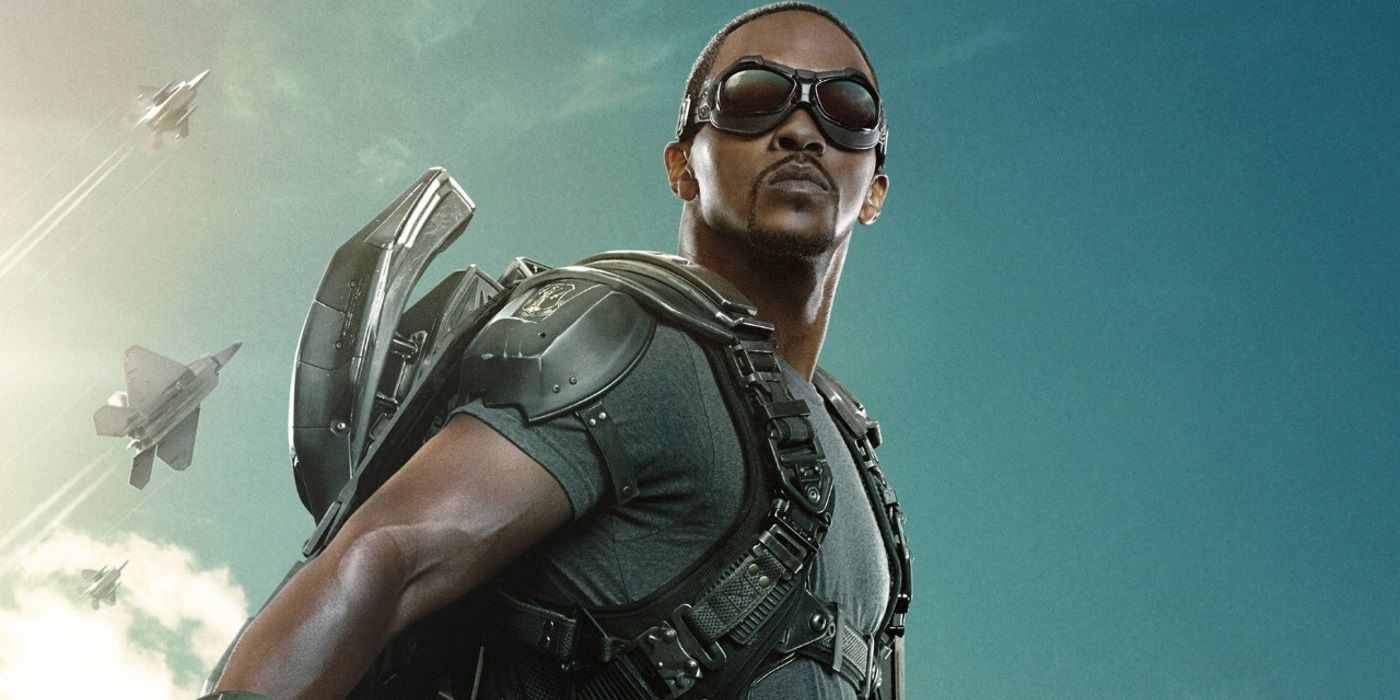 Principal photography is, apparently, already underway in Atlanta with Romulus Entertainment financing The Banker. Brad Feinstein of Romulus, on the other hand, is producing alongside Joel Viertel, Nnamdi Asomugha, Jonathan Baker, as well as Nolfi and Mackie. Nolfi's last directing gig was the Bruce Lee pic Birth of The Dragon and he also helmed The Adjustment Bureau. Additionally, Nolfi wrote the script for The Bourne Ultimatum and  Ocean’s Twelve.

Before The Banker, Mackie and Jackson are expected to co-star in next year's Avengers 4 While both characters were affected by Thanos' (Josh Brolin) deadly snap, considering that several, if not most heroes who were snuffed out of existence will be brought back to life, fans are counting on the two being part of the fortunate ones. Jackson's stint in the MCU is already locked in past the still-untitled ensemble flick considering that he's also set to reprise his role in Spider-Man: Far From Home which will be the first entry in the franchise's mysterious Phase 4. As for Mackie, since many are postulating that Chris Evans may be done with playing Captain America after the forthcoming flick and Sebastian Stan's Bucky just got a brand new persona in the White Wolf, he could be the next hero to take the mantle of the Star Spangled Avenger.