PlayStation 5 and Xbox Two MUST Be Backward Compatible 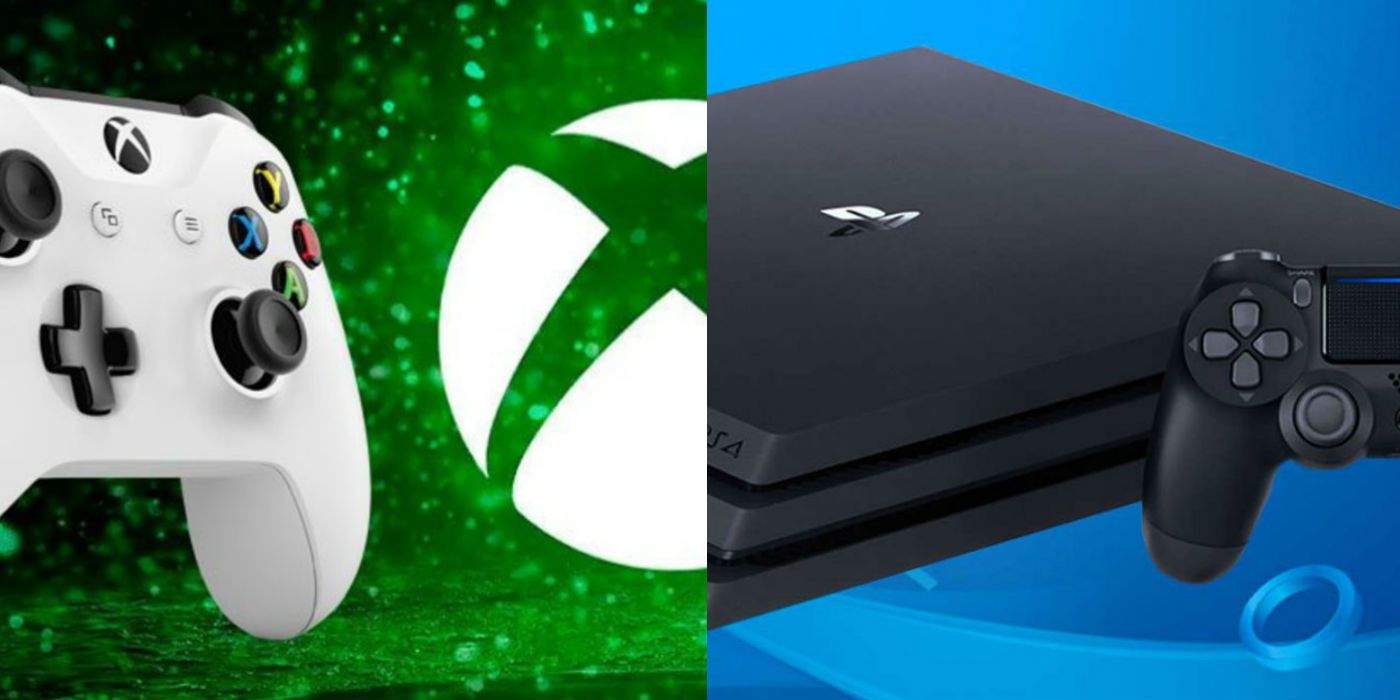 Some might argue that new consoles don't need to be able to run older games, since gamers will usually have a console from each generation anyway, so if they feel like playing an older game they can simply dust off their PlayStation 3 or Xbox 360. However, Xbox boss Phil Spencer has been spearheading a move towards backward compatibility, rolling out the function in late 2015 and later offering Xbox One X Enhanced versions of selected Xbox 360 and original Xbox games to allow the classics to be played at a higher resolution.

Hellpoint developer Marc-André Jutras, who is a veteran of AAA studios Activision and Ubisoft, has said in an interview with GamingBolt that he believes the next generation of consoles will have an even smoother approach to backwards compatibility. Unlike the current system, in which Microsoft makes older Xbox games available in batches once they have been tweaked to work on the Xbox One, Jutras believes that both the next-gen PlayStation and Xbox consoles will have full backward compatibility built in at launch:

“The PlayStation I think will do it. I know, was it the Xbox 360 where they had a backward compatibility list with the original Xbox? They had to approve the game title by title? I think that was weird, and I hope it won’t be like that. I prefer to have an emulator that will run all the games a console has, maybe with small bugs and glitches, instead of saying I have 50 games in my library and I can only play four of them because the others aren’t approved yet."

The PlayStation 5 is expected to be officially announced in 2019 with a 2020 release date, while the Xbox Two (being developed under the project name Xbox Scarlett) is also expected to arrive in 2020. While the PlayStation 4 had the competitive edge when the eighth-generation consoles first launched, the Xbox brand has enjoyed a resurgence thanks to Microsoft's dedication to much-demanded features like crossplay. PlayStation marketing chief Jim Ryan drew gamer ire in 2017 when he dismissed the value of backward compatibility, commenting with regards to older Gran Turismo games, "they looked ancient, like why would anybody play this?”

The fiercest competition between new consoles usually occurs at launch, when both Sony and Microsoft are trying to tempt consumers to buy their console, and one of the biggest selling points is the library of games available at launch - which is where backward compatibility can come in. As Jutras puts it:

"Let’s say you come up with a new console, your user base at this point is zero, and the number of games you have for your console is also zero. So you need developers to make games, and you need people to buy the console. And that’s a chicken and egg kind of issue... If I have 100 games on Xbox 360 and 100 games on Xbox One, and a new Xbox comes out that plays all my Xbox 360 and Xbox One games, I am much likelier to buy the new Xbox than I am to buy any other console."

Looking at the moves that Sony and Microsoft have been making recently, with the PlayStation 4 boasting a PC-like architecture and Microsoft leaning into crossplay between Xbox One and PC, it should be relatively straightforward to build backward compatibility into next-gen consoles (far more so than, say, trying to make the Nintendo Switch compatible with Wii U games). While Sony does seem to currently be a few steps behind Microsoft, the PlayStation 5 lacking backward compatibility would mean giving a major edge to Xbox Two upon its release - an edge that Sony cannot afford to give. With all that in mind, we absolutely expect both next-gen consoles to allow players to enjoy a plentiful library of older games.

19 Postponed Movies You Forgot to Be Excited About in 2021

Your excitement for blockbuster flicks may have vanished after coronavirus closed theaters and murder hornets came on...
Read More

It’s safe to say that Dead Cells is more alive than ever. First released in 2018 for PC and consoles, the excellent s...
Read More