Palpatine In Star Wars 9? The Truth Behind Those Emperor Rumors 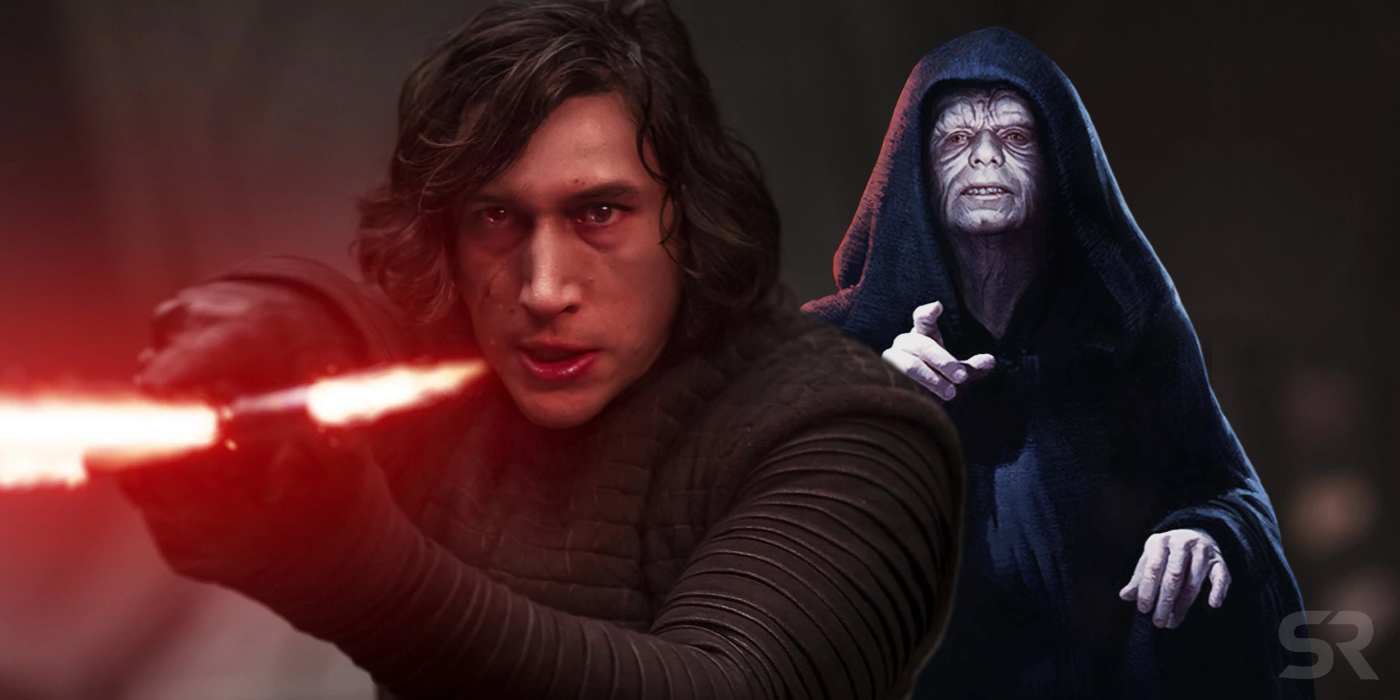 There are rumors Emperor Palpatine will appear in Star Wars: Episode IX, but there isn't anything concrete to back them up. The Emperor, also known as Darth Sidious, served as the overarching villain for the first six installments of the saga. He was vanquished by Anakin Skywalker in Return of the Jedi, and many years later, George Lucas went back to depict Palpatine's rise to power in the prequel trilogy. The Emperor's influence still lingers over the current Star Wars canon, with novels detailing his Contingency Plan and the First Order rising from the ashes of the old Empire.

With Star Wars 9 set to be the final episode in the Skywalker saga, many are wondering how director J.J. Abrams will attempt to weave the three trilogies together. Of course, official plot details are being closely guarded for the time being, meaning the ever-churning rumor mill has become a source for fans eager for new information. And while this speculation can be quite fascinating at times, usually it's all smoke and mirrors.

Related: Everything We Know About Star Wars 9's New Cast

Case in point: the latest Episode IX rumor that states Palpatine will return to the big screen. The alleged scene (hat tip Syfy) involves Kylo Ren visiting a vault on a jungle planet, projecting an image of the Emperor, and seeing "blueprints or plans that could be a new weapon." 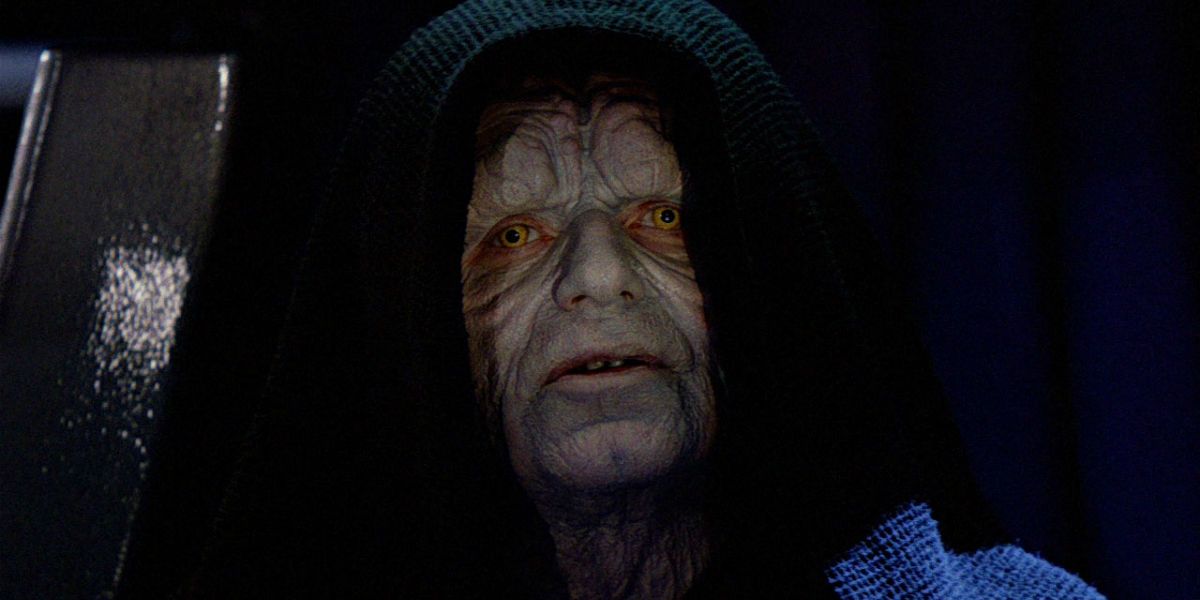 Episode IX set photos have shown a jungle planet, but this rumor doesn't read as highly plausible. To start, the source from which it originated is highly questionable, making this more wild speculation and hearsay that snowballed than anything else. Beyond that, just a basic analysis of the sequel trilogy would poke holes in it. Palpatine has hardly had a presence in the modern films, save for the First Order obviously being modeled after his old Empire. If Kylo Ren were to seek guidance from a villain of the past, it would be more consistent with his character for it to be Darth Vader (which is why fans are theorizing Kylo will visit Vader's castle on Mustafar). Palpatine has no role in this trilogy and lacks connections to the new characters for a cameo to have the intended impact. When Yoda showed up in The Last Jedi, it was to shed some final wisdom on Luke. Callbacks to the original movies are fine, but they have to be organic to the story.

There's also the nature of there being yet another super weapon in a Star Wars movie. With Abrams at the helm, it's easy to make Return of the Jedi 2.0 jokes, but the director was actually quite conscious of the parallels between Force Awakens and A New Hope. When defending those story choices, Abrams said the similarities were intentional to help remind viewers what Star Wars feels like and why they fell in love with it. Especially after fumbling a Wrath of Khan redux with Star Trek Into Darkness, Abrams should know by now there's only so many times you can go back to the well before audiences start to tire of it. Odds are, the Resistance will have some sort of master goal in order to win the war, but hopefully it doesn't involve blowing up a big gun.

More: Every Star Wars 9 Update You Need To Know