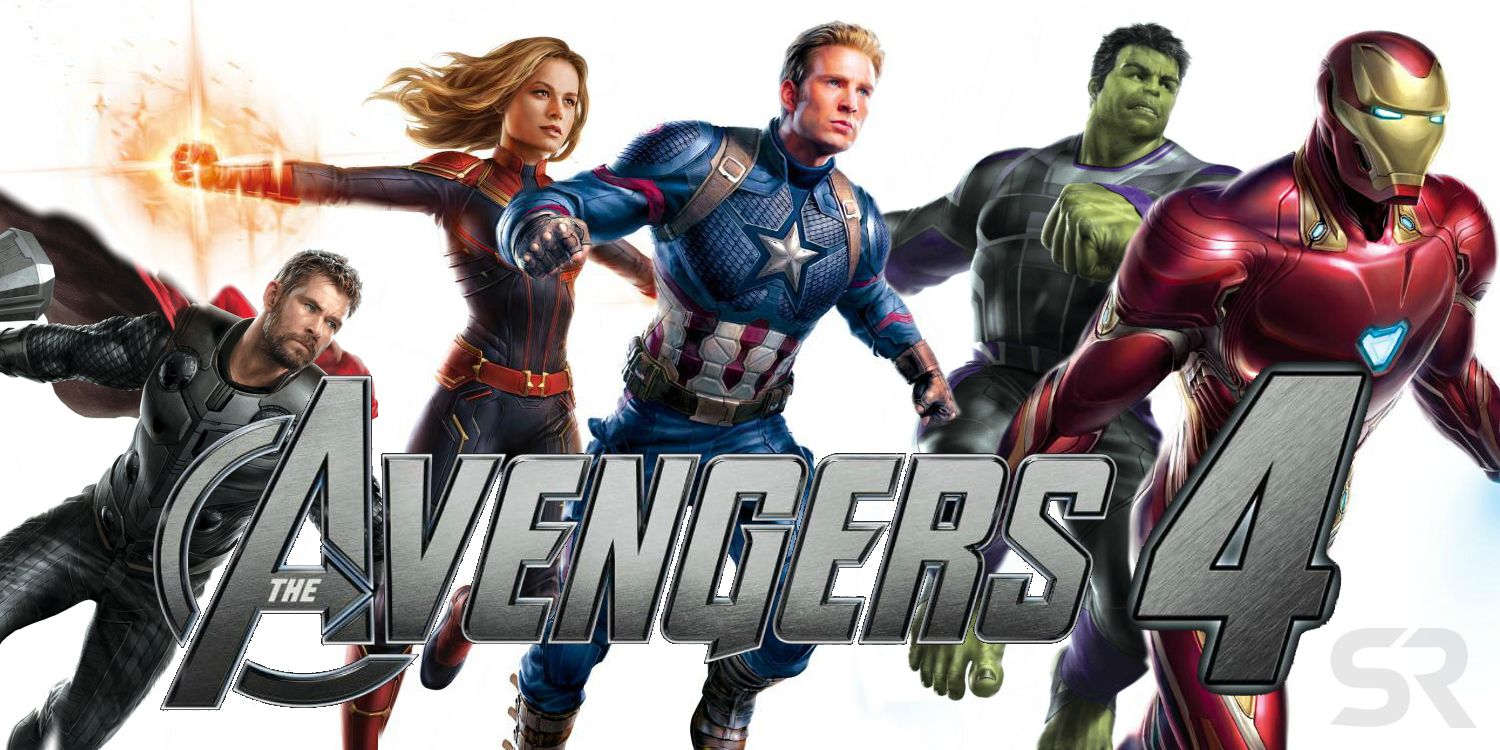 It looks like the Avengers will have new team uniforms in Avengers 4. The ending of Avengers: Infinity War set up next year's sequel to be drastically different. Instead of having an entire universe full of heroes on hand to take down Thanos, the Mad Titan snapped the count in half. Only the original Avengers and a select few others have been kept alive and it will be up to them to try and bring back those who have disappeared.

Fans have been speculating non-stop in regards to how this could happen and what role each of the characters will be playing, especially because Marvel's yet to start marketing the latest Russo brothers film. Concept art previously surfaced showed the surviving heroes together in an unknown location, some with slightly updated costumes. However, it now appears that most of the team will have at least one other Avengers-branded look.

The Instagram account kpow_ok revealed a new image for Avengers 4 that reveals brand new costumes for some core team members. It's of art on the back of a toy box, one specifically made for a Thor and Rocket Raccoon combo pack. While the top of the box features the earlier art that fans have previously seen, the main focus of the toy is Thor and Rocket in brand new white and black Avengers suits.

This is the first time that these costumes have been seen, so there's instantly plenty of questions about them. First of all, the design itself is interesting to say the least. The closest comparison we can make is Hank Pym's Quantum Realm suit from Ant-Man and The Wasp, but that's largely based on the color design. They also have a similar design to Ant-Man's latest suit too. However, as many will notice, the picture at the bottom right of the package shows Captain Marvel - without her possible new axe - and Captain America (probably another combo pack to buy), but only Captain America is wearing one of these new suits.

The second observation that comes from these suits is the actual Avengers branding on them. This would indicate that in some form the Avengers have reassembled and will work together. Even though Rocket's arms are covering up the chest plate of his own suit, it would appear that he has joined the ranks of the Avengers in the time that will pass between Infinity War and Avengers 4. Who else gets to wear one of these suits besides Thor, Rocket, and Steve remains to be seen, but after the team had been fractured, wearing the same suits will show some sense unity.

The biggest question has to be what is the purpose of these suits though. The most likely answer is that these suits could help them travel through time, possibly via the Quantum Realm, and will only be worn in those scenes and not the entire movie. It could also point to the Avengers being under the control of a government body or some other form of leadership. They could start out in these suits, only to ditch them when they figure out how they can save the day. This is all just speculation though and we will hopefully find out more soon once Avengers 4's marketing actually begins. But for now, these suits add another layer of mystery to the film.

This week we meet the woman who sang “Snake Eater” in MGS3, see the worst Walter White costume, meet the hacker who h...
Read More
Back to News