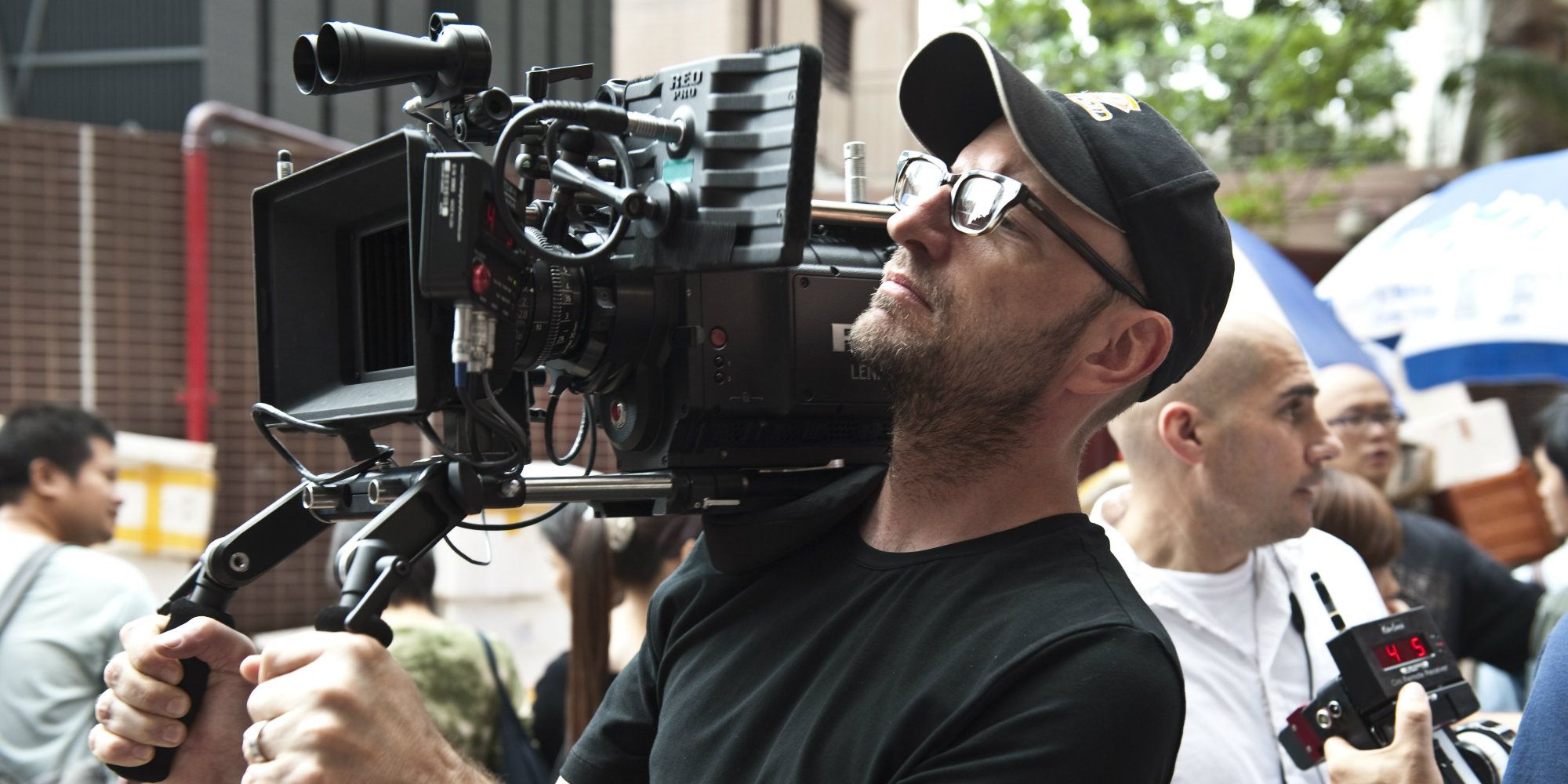 Netflix has formally picked up The Laundromat, a drama about the 2016 Panama Papers data leak that Steven Soderbergh is set to direct. The company has been circling the project for the past few months, with an A-list cast already lined up. This is the second Soderbergh film that Netflix has purchased, following their acquisition of his already-completed NBA lockout drama High Flying Bird in September.

Back in May, Meryl Streep signed on to join The Laundromat's cast in a leading role, along with fellow Oscar-winner Gary Oldman and Antonio Banderas. The movie will also reunite Sodbergh with his Logan Lucky star Riley Keough and has Will Forte (The Last Man on Earth) circling a supporting role. While it's been all but a given that Netflix would eventually acquire the project ever since it first showed interest, it's now (finally) a done deal.

According to Deadline, Netflix has committed to financing and releasing The Laundromat as an Original Movie throughout its streaming service. Casting isn't entirely done yet, what with David Schwimmer having only just climbed aboard in a key supporting role. Nevertheless, the film already has a completed script in place by frequent Soderbergh collaborator Scott Z. Burns, as based on Jake Bernstein's book Secrecy World: Inside the Panama Papers Investigation of Illicit Money Networks and the Global Elite. 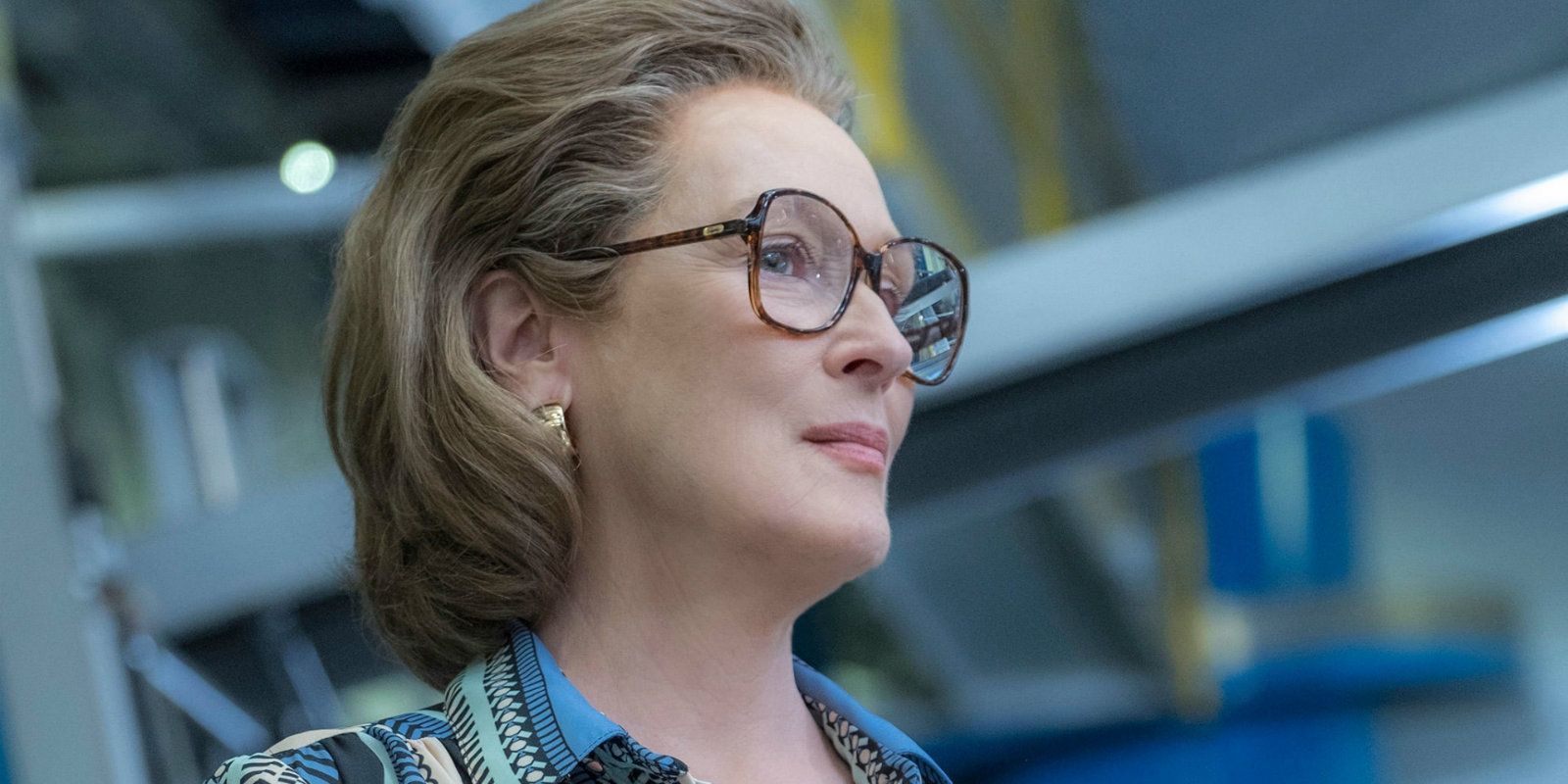 The Panama Papers "incident" involved a data leak that revealed an elaborate global system of money laundering and offshore accounts (among other financial crimes). It's a timely event that has had far-reaching effects already and implicated a wide range of individuals, varying from world leaders like ex-UK Prime Minister David Cameron to current U.S. President Donald Trump and even internationally-renowned filmmakers like Pedro Almodóvar and Jackie Chan. Suffice it to say, it's prime subject matter for a film adaptation, especially one with a high-profile cast and an Oscar-winning director in Soderbergh onboard. The Laundromat has even drawn comparisons to Best Picture Oscar-winner Spotlight, in terms of its potential of becoming the next great investigate journalism drama.

Presumably, Netflix has an eye on releasing The Laundromat as part of its awards season-friendly fall slate in 2019. Soderbergh generally moves quickly through production on his films and should have his Panama Papers drama done by next fall, possibly even in time for the big film festivals in Toronto and Venice. Netflix brought several films to those events this year alone, including Alfonso Cuarón's autobiographical drama Roma (which is currently generating Oscar buzz). The company's deals with Soderbergh further go to show just how serious they are about being able to compete with the major film studios in future awards seasons as well.

We will bring you more details on The Laundromat as they become available.

Riker’s appearance as Jean-Luc’s faithful friend and former subordinate was a highlight of the first season of Picard...
Read More
Back to News