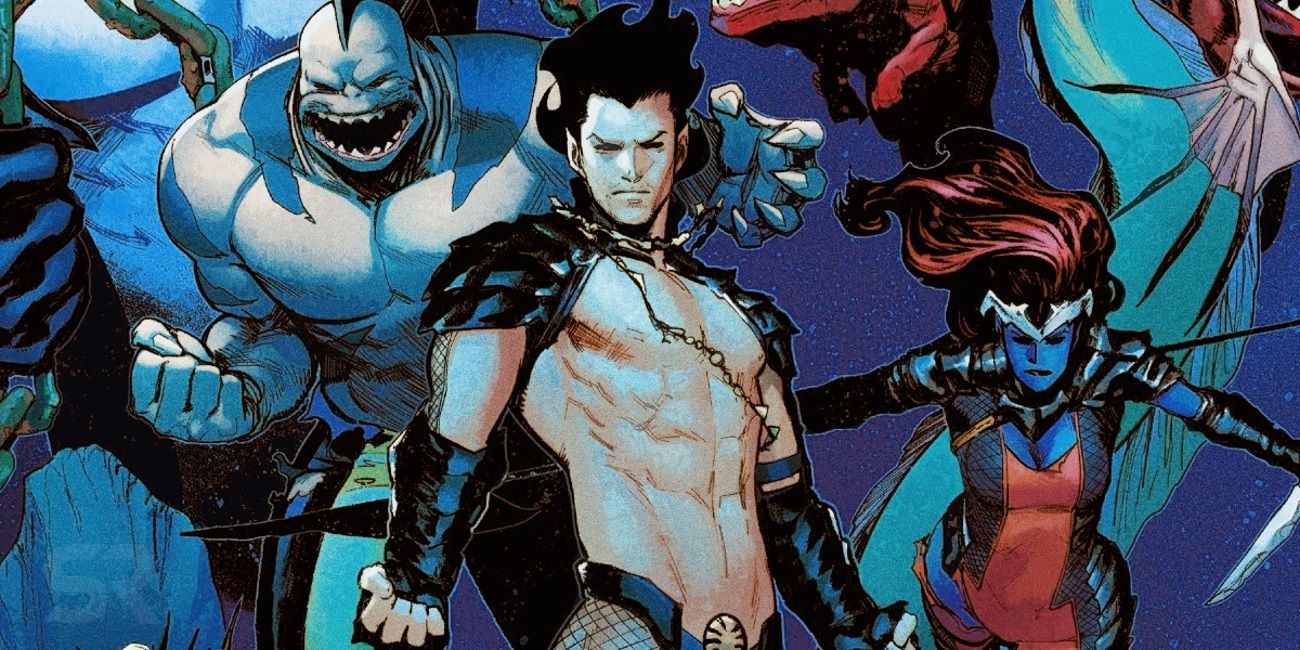 The Marvel Universe has a new threat to contend with in the form of one of its most powerful heroes, Namor the Sub-Mariner. Like Magneto, Namor is known for working with the good guys and the bad guys, but as of Avengers #9, the Sub-Mariner has solidified his role as a major villain by killing a former Avenger and forming a new team of supervillains.

In the early 1960s, both the Avengers and the Fantastic Four regarded Namor and his undersea kingdom, Atlantis, as a threat to the people of Earth. Namor has repeatedly made attempts to attack and conquer the surface world, but has never been able to succeed. As the years passed, Namor's passion for war with humans began to fade, causing him to be seen as more of an ally than an enemy. However, due to his history, many in the Marvel Universe have yet to completely accept Namor.

Related: Namor's New Look Is Perfect For a Marvel Movie

The latest story arc in the pages of The Avengers sees Namor go on the warpath again after some of his people are killed by Roxxon Energy Corporation. Namor goes head-to-head with the Avengers, murders former Avenger Stingray in cold blood, and recruits a new team of villains. Namor declares the group "The Defenders of the Deep." The new team consists of numerous characters from Namor the Sub-Mariner comics, including Andromeda, Orka, Tiger Shark, and Piranha. As many of the team's members have been able to go toe-to-toe with Namor in the past, the Defenders of the Deep could prove to be a force to be reckoned with. 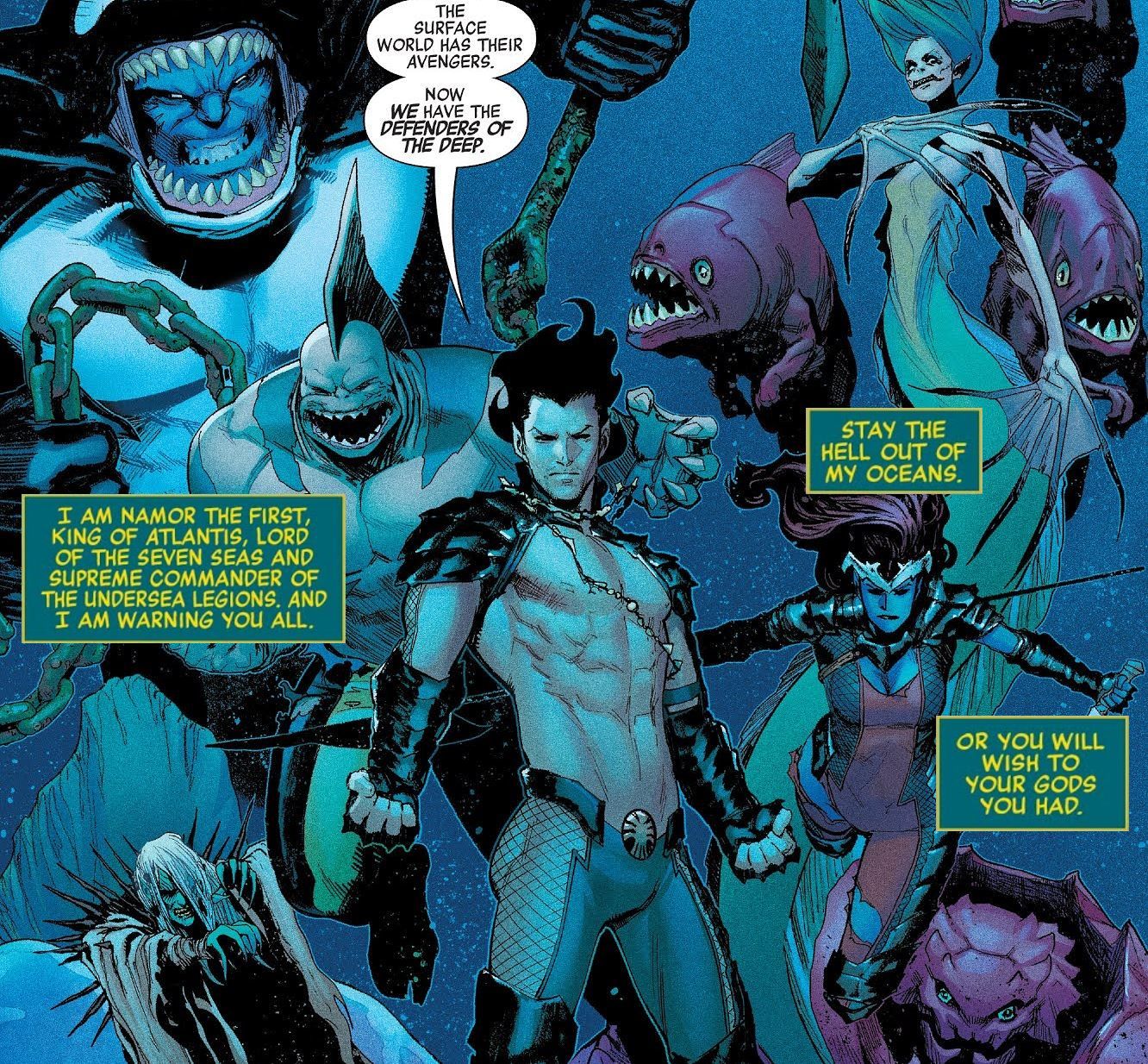 Namor, who is often referred to as "The Savage Sub-Mariner", has a reputation for ruthlessness in battle, but the character takes that reputation to a new level when he murders Stingray without remorse. If Namor has truly abandoned his principles, he could become more dangerous than ever, especially since it was his conscience that kept him from going too far in the past.

During his fight with the Avengers, Namor is able to fend off the attacks of Thor, Iron Man, Captain Marvel, Ghost Rider and She-Hulk without much difficulty. Thor notices that Namor is much stronger than before, which is bad news for the Avengers—and the Marvel Universe. Under normal circumstances, Namor is in the same category of strength as powerhouses like Thor, Hulk, and Hercules. With this new upgrade, the Avengers may not have anyone who can be a physical match for the Avenging Son. As for the source of Namor's newfound strength, that mystery has yet to be explored.

Namor's battle with the Avengers will continue in the landmark issue, Avengers #700.

Avengers #9 is on sale now from Marvel Comics.

So you’ve had an encounter with a ghost. All of a sudden the air turned cold; a light flickered; a shadowy figure flo...
Read More
Back to News