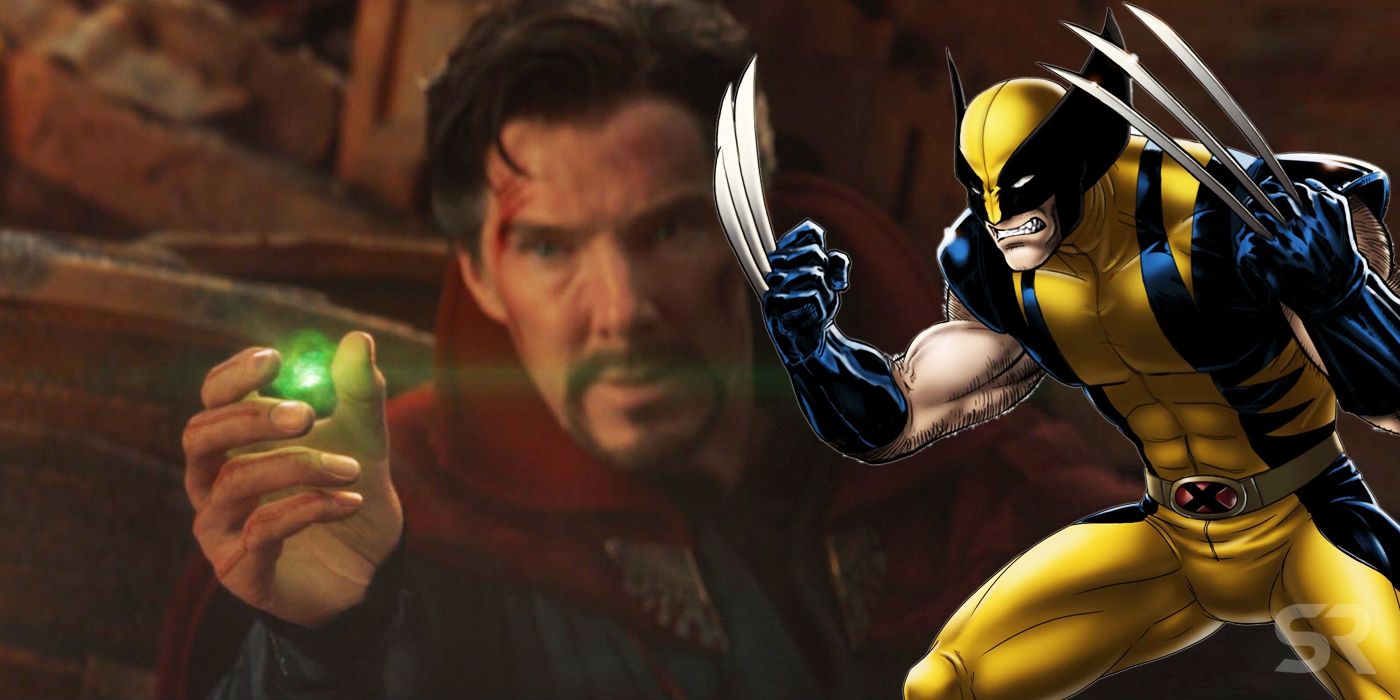 With the Disney/Fox deal moving at unprecedented speed, Marvel Studios does technically have the time to add the X-Men into Avengers 4; but they probably still won't. It had previously been believed that the Disney/Fox merger wouldn't be complete until mid-2019 at the earliest, but we now know that won't be the case. 21st Century Fox president Peter Rice has told Fox employees that the merger will be "ready to close" on January 1, 2019.

Disney CEO Bob Iger has already confirmed that the X-Men and Fantastic Four franchises will be becoming part of the MCU. Marvel lovers are eager to see Marvel's First Family stand side-by-side with the Avengers, and to get characters like Wolverine and the Hulk coexisting in the same universe. With Avengers 4 expected to be the biggest film in Marvel Studios history to date, many have theorized that Marvel could add mutants into the mix in that movie. Until now, legality was the biggest block. The merger was expected to be finished after Avengers 4's release, and Marvel can't touch any X-related properties until afterward. But this accelerated timescale has raised speculation that Marvel could indeed make edits to their film; after all, Avengers: Infinity War's post-credits scene was only shot in January 2018, a few months before its release.

Related: X-Men Theory: How Galactus And Phoenix Force Can Be Easily Retconned Into The MCU

Nobody is reasonably suggesting that the X-Men will make an appearance in the film's main story, or even that Avengers 4 could be rewritten as an inciting incident for the emergence of mutants. It's too late in the day for any narrative change; for one thing, Avengers 4's reshoots are already nearly finished. What is possible, though, is that Marvel could choose to film an after-credits scene of some sort teasing that the X-Men will soon be added into the franchise. That idea has fans seriously excited. 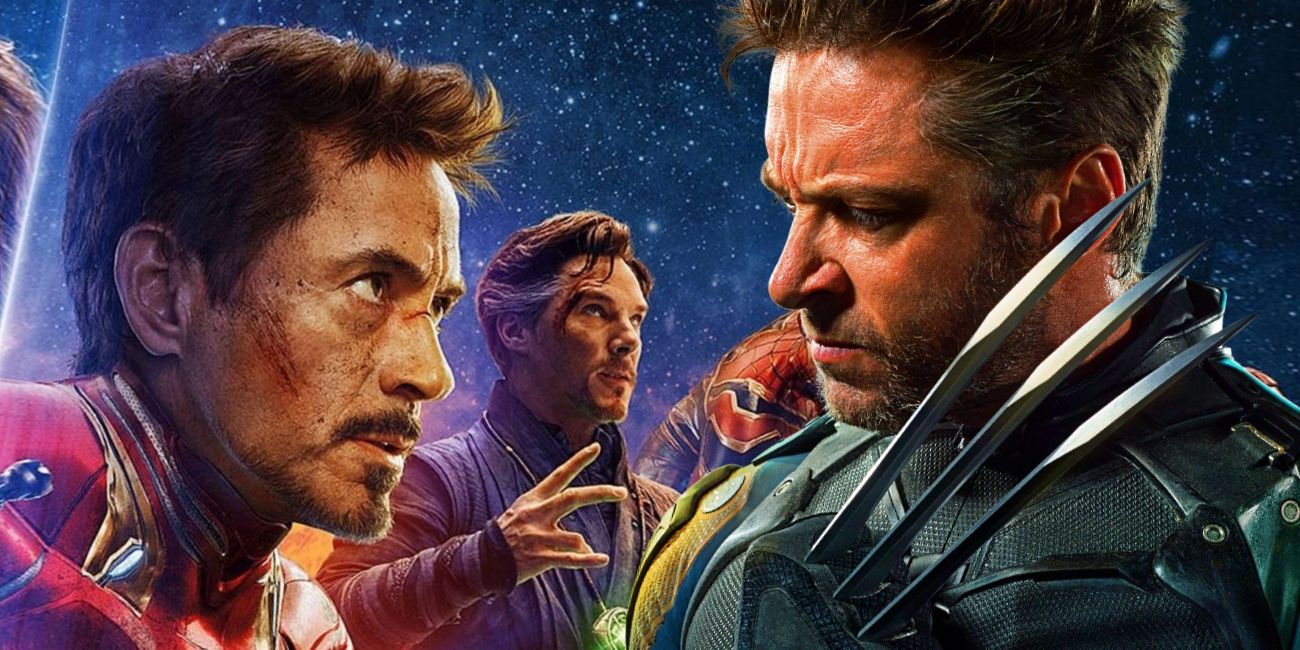 Unfortunately, it's still highly unlikely for the X-Men to have even a glancing presence in Avengers 4. The first problem is that Disney reportedly plan to release all completed Fox movies after the merger, most importantly Dark Phoenix in June next year. Marvel Studios won't want to confuse the issue by teasing their own version of the X-Men until after that film has left the box office - and probably not until well after the movie's home release, too.

Meanwhile, the truth is that the addition of the X-Men is far too important a matter for the future of the MCU to be hurried into a post-credits scene at short notice. It's true there have been recent hints that Marvel may already be setting up the addition of mutants into their shared universe; the recent Marvel Studios Visual Dictionary hinted at a retcon for Scarlet Witch, suggesting the Mind Stone triggered something "latent" within her. But Kevin Feige is well known for playing the long game, and rushing into an Avengers 4 X-Men tease before he had immediate plans to build on it would be too much effort for minimal payoff.

It's also important to remember that production of a blockbuster movie isn't a quick and easy thing, even for so experienced a studio as Marvel. Scripts are already being written for the 2020 releases, with production of one mystery film due to start in summer next year. The Disney/Fox deal may be proceeding far quicker than anyone expected, but it still probably isn't quite fast enough for an MCU X-Men movie to drop in the near future. Feige's public comments on the subject have clearly been all about managing fan expectations; he's continually insisted that he has no plans to adjust the current slate in light of the Fox deal, and that incorporating the X-Men and the Fantastic Four into the MCU "would be years away." So, with years before the X-Men star in their own MCU film, would Feige really want to start building up the hype at the first possible opportunity?

Related: Avengers 4: Every Update You Need To Know

In practical terms, then, we're probably not going to get hints of the X-Men in the MCU before the 2020 releases. We've previously argued that there won't be a fully-fledged MCU X-Men film until 2021 at the earliest, and the speed of the Disney/Fox deal gives us no reason to revise that prediction. But, it's now a little more possible.

More: How To Introduce Mutants To The MCU (Without Breaking The Continuity)

NASA promised some “exciting” news about the Moon today, and we’re pleased to report the space agency has delivered. ...
Read More
Back to News