A new variant cover for Uncanny X-Men #1 by David Finch has been revealed by Marvel.

The issue will begin the “X-Men Disassembled” storyline Marvel has been teasing for months, and will follow a massive number of X-Men trying to survive the explosive events surrounding the team. The cover, by Finch (Batman), shows off some of Marvel’s Merry Mutants who have been featured on other variants and covers for the issue. This is just one of the variant covers that will be featured for the beginning of the new volume. This will also be the first issue of Uncanny X-Men, one of Marvel’s flagship titles, since 2017.

RELATED: Who Is Marvel Planning To Kill In Uncanny X-Men Disassembled? 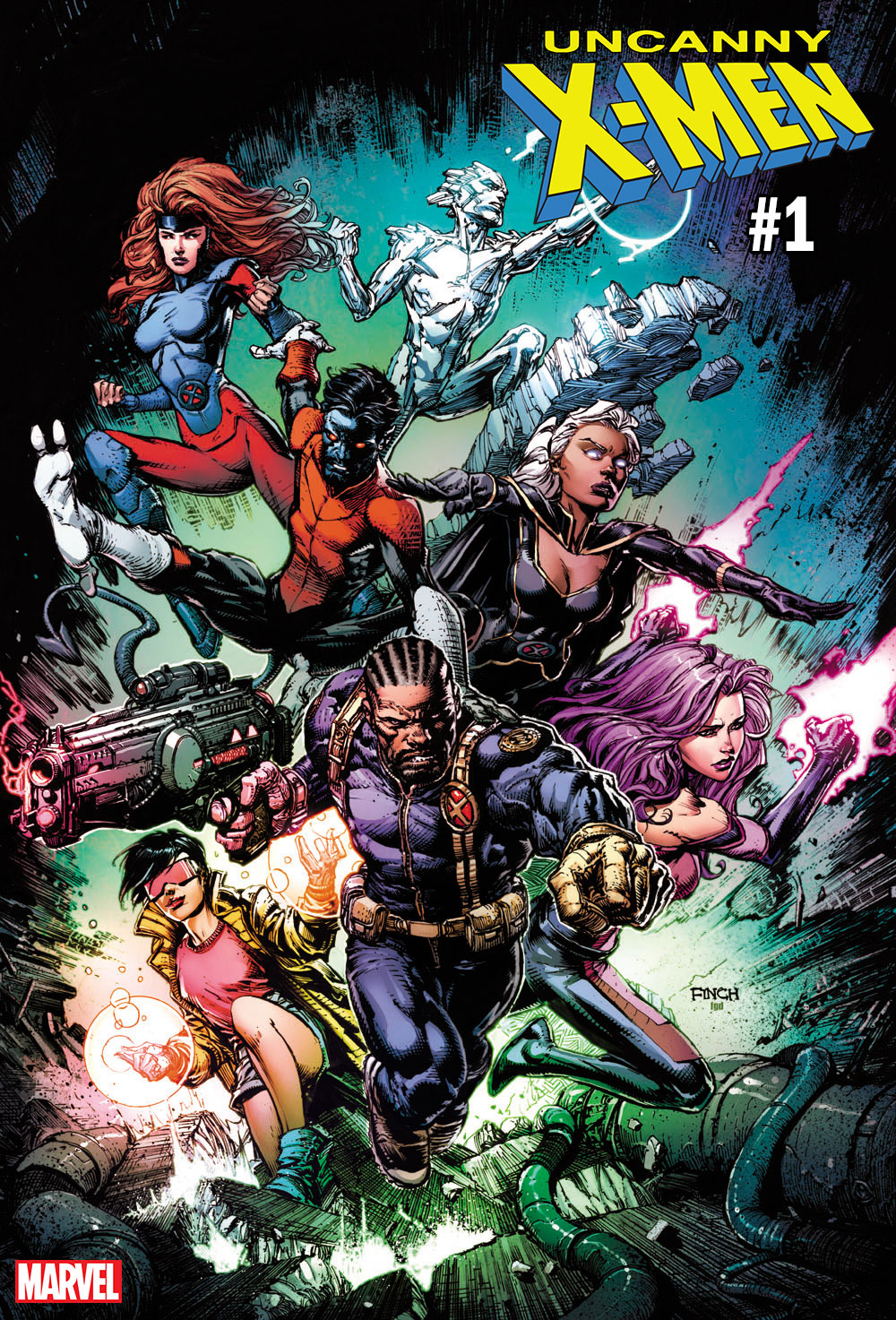 Psylocke also appears on the cover, back in her original Caucasian body following the events of Hunt for Wolverine: Mystery in Madripoor. Missing from the variant (but still prominent on other covers for the issue) are X-23, Beast and Cannonball, teasing their involvement in the title.

Uncanny X-Men #1, written by Kelly Thompson, Ed Brisson, and Matthew Rosenberg and with art by Mahmud Asrar, Mark Bagley and Mirko Colak is scheduled to be released digitally and in comic stores Nov. 14 from Marvel Comics.