Batman’s former apprentice, Jason Todd, will don a new costume in Red Hood and the Outlaws #26. The former Boy Wonder will stick to his red color motif for what looks like either a mask or helmet, but his brown jacket is being replaced by a red vest with a hoodie on top to mask his face.

Red tape can also be found on Jason’s forearms, along with black and red gloves. Also, the center of his shirt features what is most likely a Red Hood emblem, as the vigilante looks to distance himself from his mentor, Batman.

The solicitation text for the September issue offers additional information on the drastic change to Red Hood’s crimefighting look. Bizarro and Artemis, Red Hood’s teammates in the Outlaws, will no longer be by his side. Issue #26 will also see Jason abandon Gotham City, with Batman no longer serving as his mentor.

The reason for these changes will remain a mystery for now, but you can find the solicitation text and covers for Red Hood and the Outlaws #26 below: 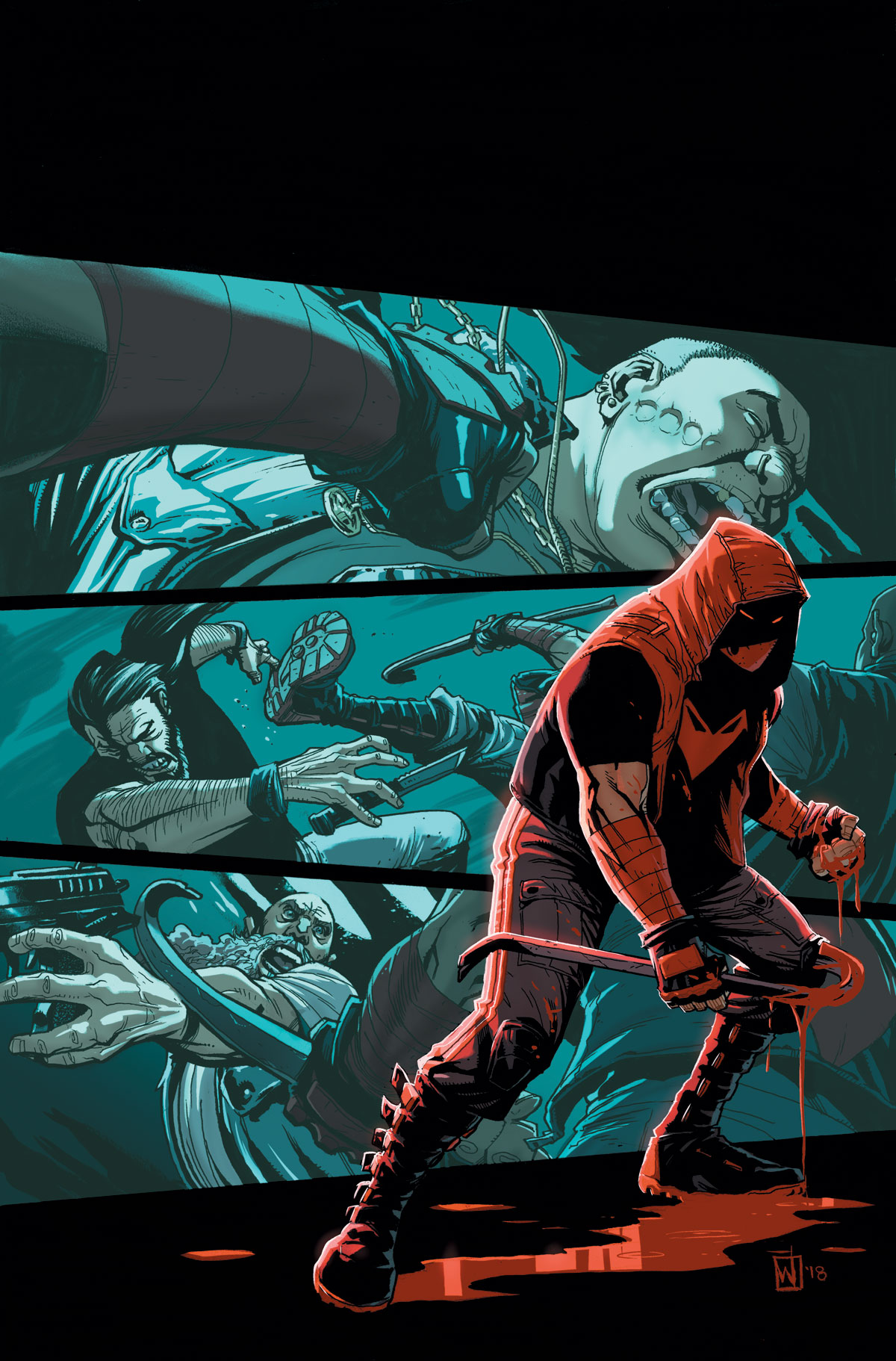 RED HOOD AND THE OUTLAWS #26

The post Jason Todd Gets a New Costume in Red Hood and the Outlaws appeared first on CBR.

Elite Dangerous Will Let Players Stretch Their Legs In 2021

Space flight sim Elite Dangerous is set to expand next year with the release of the next significant update. While th...
Read More
Back to News