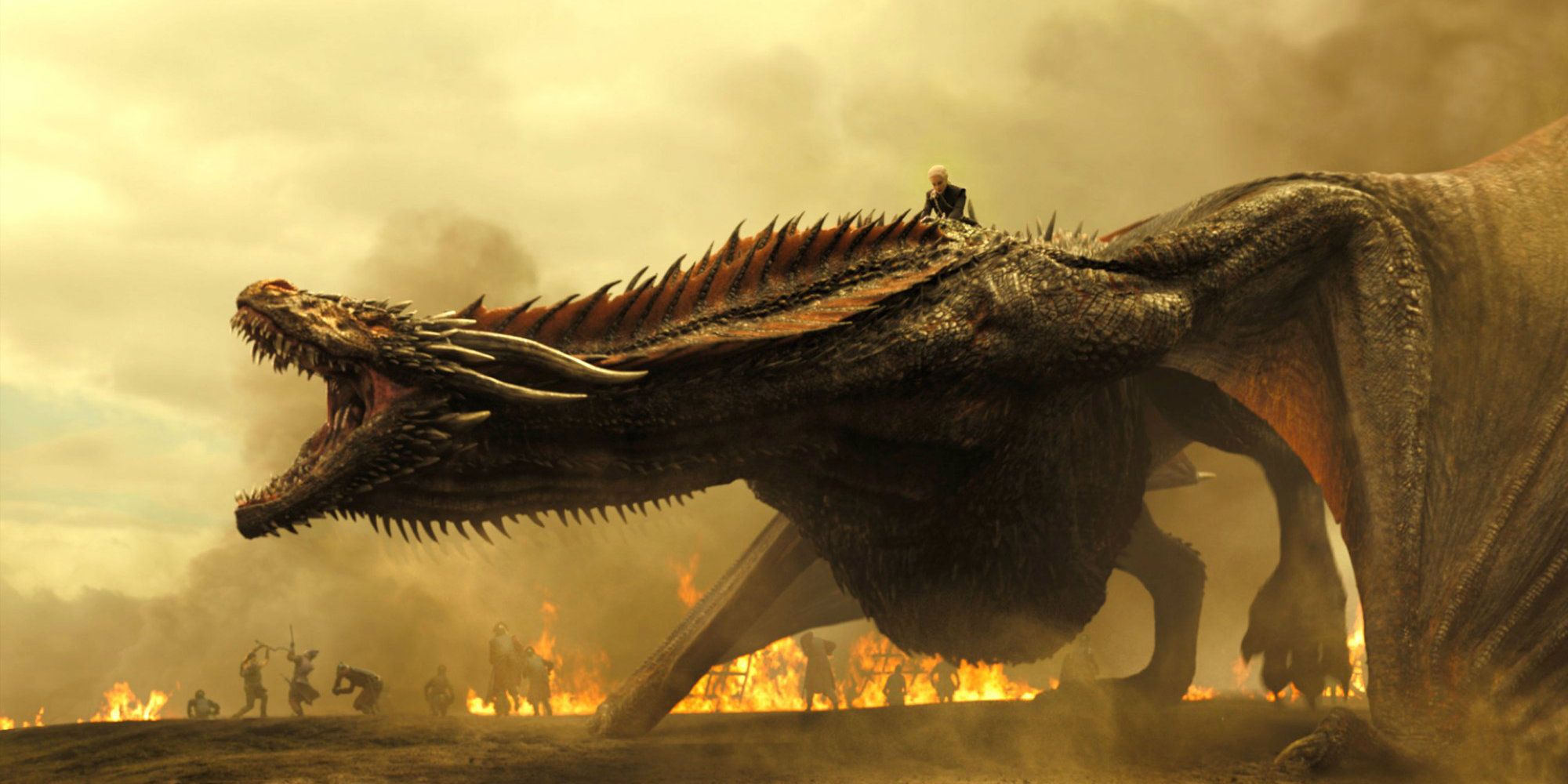 When it comes to avoiding spoilers for Game of Thrones, filmmakers are taking no chances for season 8. The story of Game of Thrones started in 1996 when author George R.R. Martin published his book titled A Game Of Thrones, which stands as his first entry in his A Song of Ice and Fire series. His series of novels is what HBO decided to adapt into Game of Thrones which came on the air in 2011.

The show has been running for seven seasons, but Game of Thrones very quickly became one of HBO's most popular TV shows. The series has a truly ensemble cast including actors like Emilia Clarke, Peter Dinklage, Kit Harington, and Lena Headey. All of these characters survived the end of season 7, but it is up in the air whether they will survive the eighth and final season. Thankfully, spoilers for the upcoming season haven't leaked yet, which is because HBO is taking special precautions to ensure that doesn't happen.

According to EW, HBO is using new high-tech instruments to make sure drones cannot fly over filming locations called a "Drone Killer". Previously, Game of Thrones has had leaks due to flying drones and even actual photographers. As explained by actress Sophie Turner at New York Comic Con, "If a drone flies above sets, there's a thing that can kill the drones, which is really cool. It creates a field around it and the drones just drop. It's very X-Men." While this new development will no doubt help contain spoilers on the highly anticipated season, the show has still had trouble in the past keeping elements of the plot a secret. 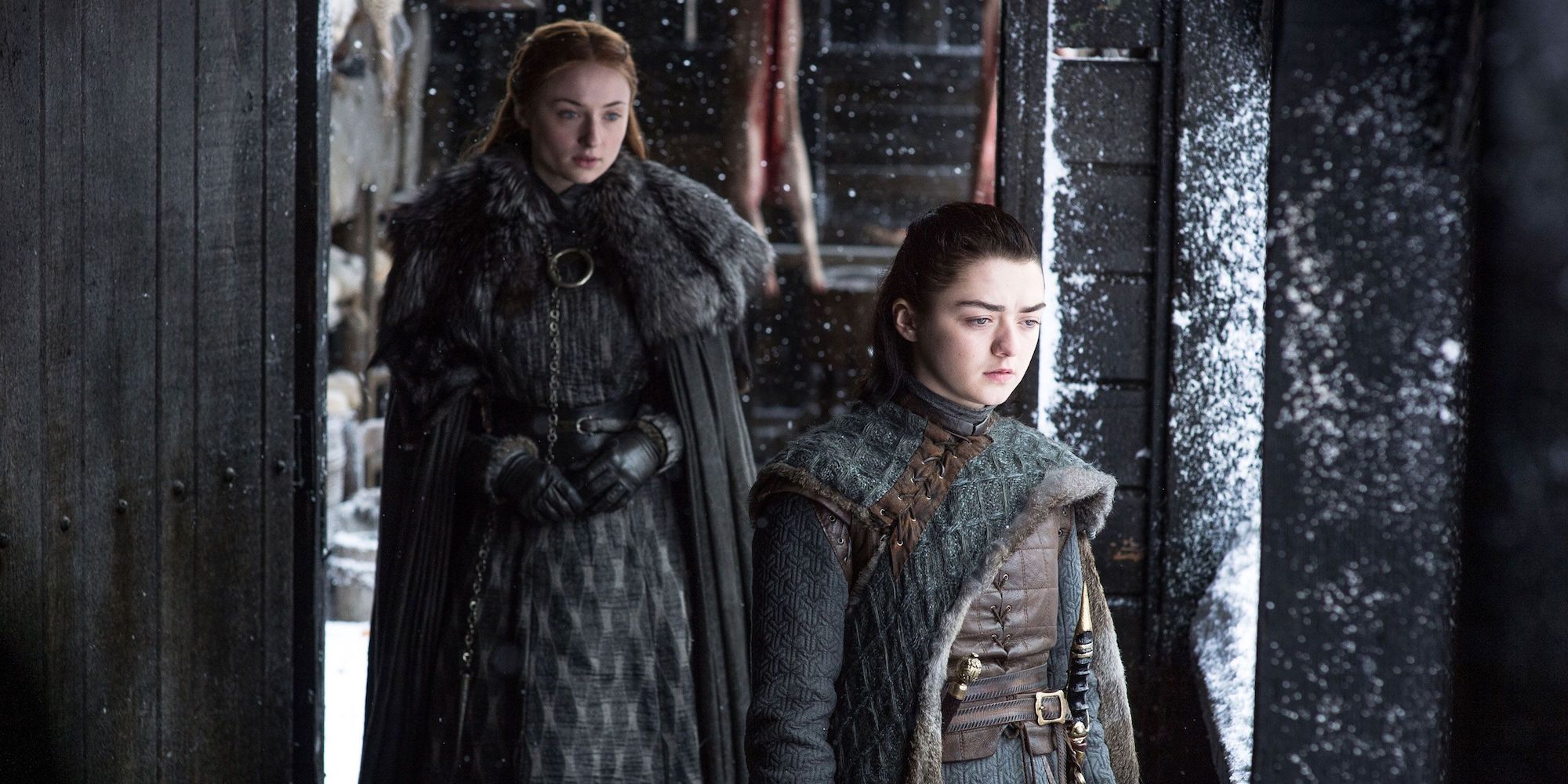 Last August, hackers stole 1.5 terabytes of data from HBO which contained Game of Thrones scripts as well as the cast's personal information. The leak was a big blow to HBO as people were less inclined to tune in if the episodes had been spoiled. The filmmakers behind the newest season seem to not be playing games when it comes to season 8. In addition to this, the Game of Thrones scripts now supposedly vanish after the scenes have been filmed. It was also rumored that the show would film multiple endings, but those rumors have since been debunked by the cast.

Even though Game of Thrones is still quite a ways away, the eighth season is looking to be the biggest one yet (despite being the shortest in number of episodes). After all, this season will feature the biggest battle in Game of Thrones history. The series will also have to effectively tie up each of the characters storylines and finally reveal who will sit atop the Iron Throne. Regardless of what HBO has in store for fans, they are doing everything they can to ensure that this season doesn't get spoiled early.

More: Game of Thrones' Jamie Lannister Didn't Think He Would Live to Season 8

Game of Thrones season 8 premieres on HBO in 2019.

All The Mandalorian Info You Need to Remember Before Season 2

We know almost nothing about the new season of The Mandalorian. Oh sure, there are rumors. There’s even been footage....
Read More

Neither rain nor sleet nor global pandemic can stop the release of new Star Wars merchandise, with the first of nine ...
Read More
Back to News