EXCLUSIVE PREVIEW: The Dead Rise Again in Hack/Slash vs. Chaos #1

The Slasher Hunter Supreme ventures into the world’s greatest horror universe in our exclusive preview of Hack/Slash vs. Chaos #1.

Hack/Slash creator Tim Seeley returns to the series he launched in 2004 as Cassie and Vlad are forced into a team up with Evil Ernie when undead teenagers begin popping back up. The monster-slashing duo will soon find themselves on a collision course with Chaos! Comics’ very own Chastity, the Chosen, and Purgatori in a horror crossover for the ages.

You can check out CBR’s exclusive black-and-white preview of Hack/Slash vs. Chaos #1, along with the Issue #2 cover, below: 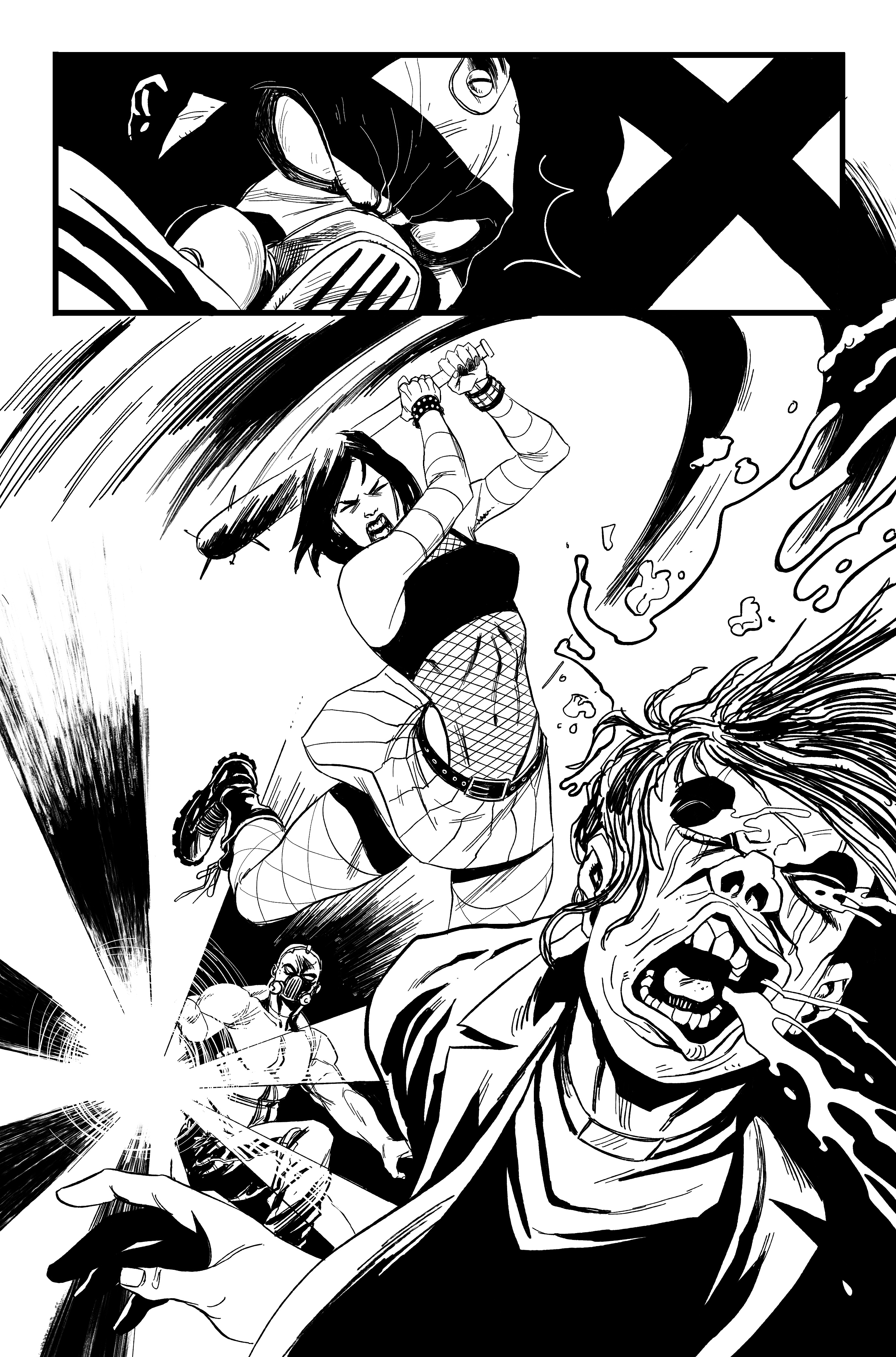 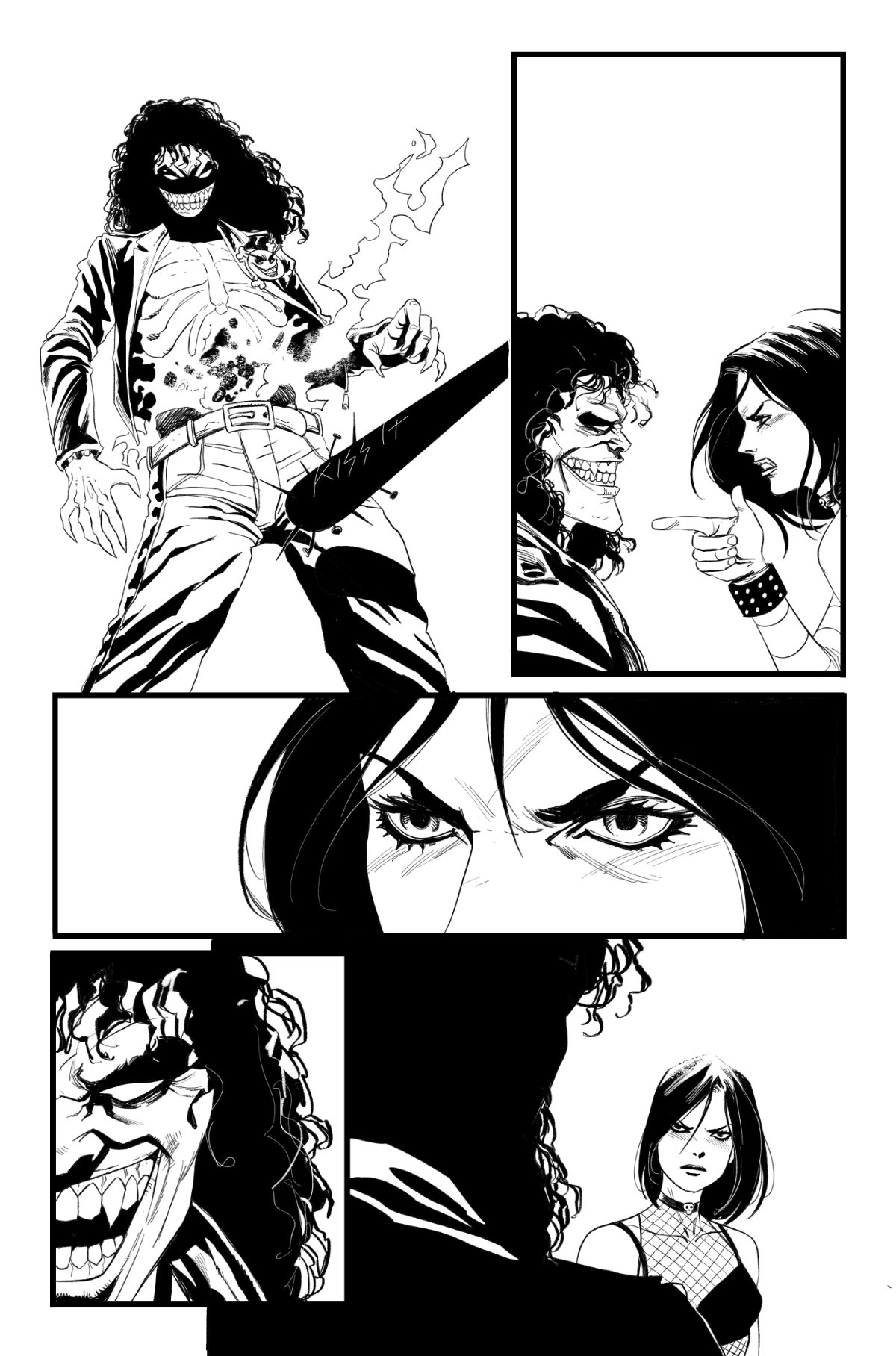 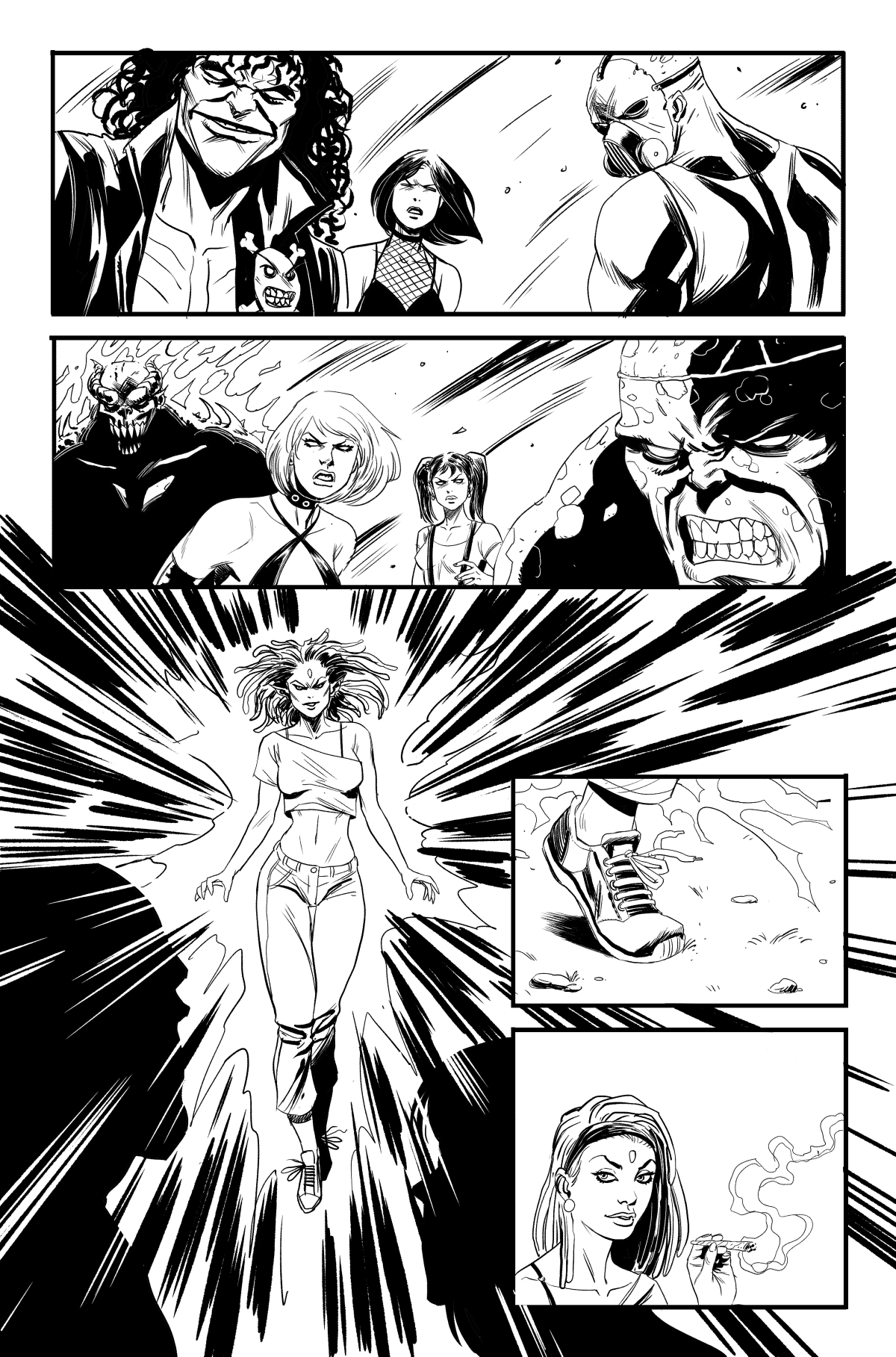 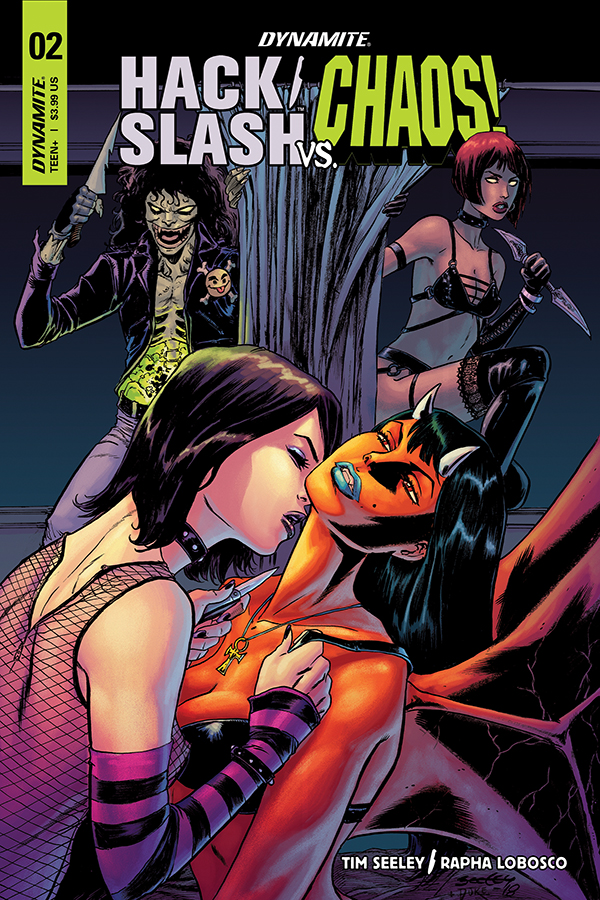 The post EXCLUSIVE PREVIEW: The Dead Rise Again in Hack/Slash vs. Chaos #1 appeared first on CBR.