Does Bad Times At The El Royale Have A Post-Credits Scene? 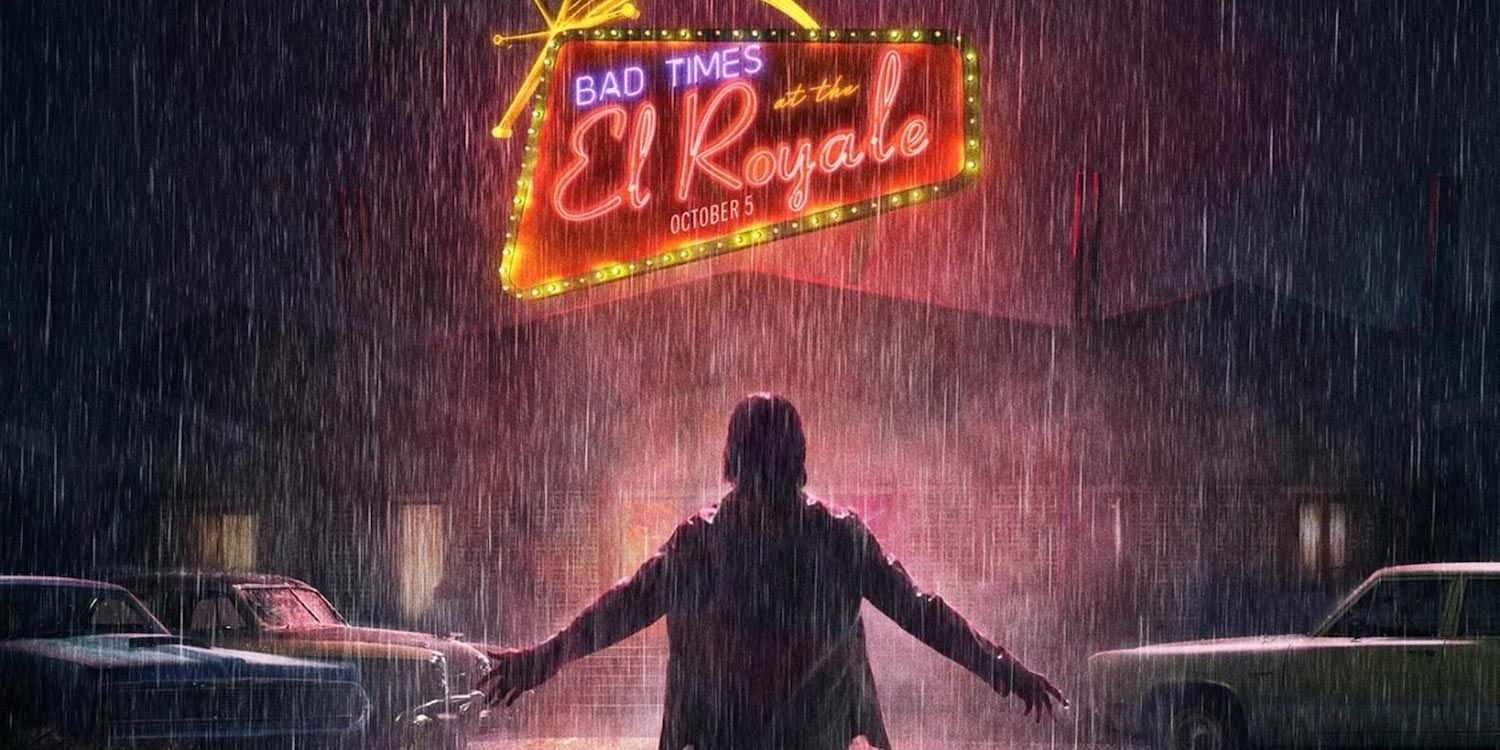 Drew Goddard's Bad Times at the El Royale sees the writer-director try his hand at a '60s-set noir thriller, but does it have a post-credits scene setting up a sequel or clearing up the ending? Goddard made a name for himself in Hollywood as a writer, working on TV shows like Buffy the Vampire Slayer and Alias. He made his directorial debut on 2012's The Cabin in the Woods, a film he co-wrote with Joss Whedon. The movie became a hit with critics and well-remembered by horror fans for its handling of tropes typical to the genre. Now, Goddard returns to film directing with this year's Bad Times at the El Royale.

The movie follows seven strangers over the course of one night in the '60s at a motel called the El Royale, which sits on the border between California and Nevada. The star-studded cast includes Jeff Bridges, Cynthia Erivo, Jon Hamm, Dakota Johnson, Chris Hemsworth, Cailee Spaeny and Lewis Pullman as guests of the motel and the concierge working at the establishment. As the movie progresses, viewers follow the various characters throughout the night and gain insight into the backstories before arriving at the El Royale. 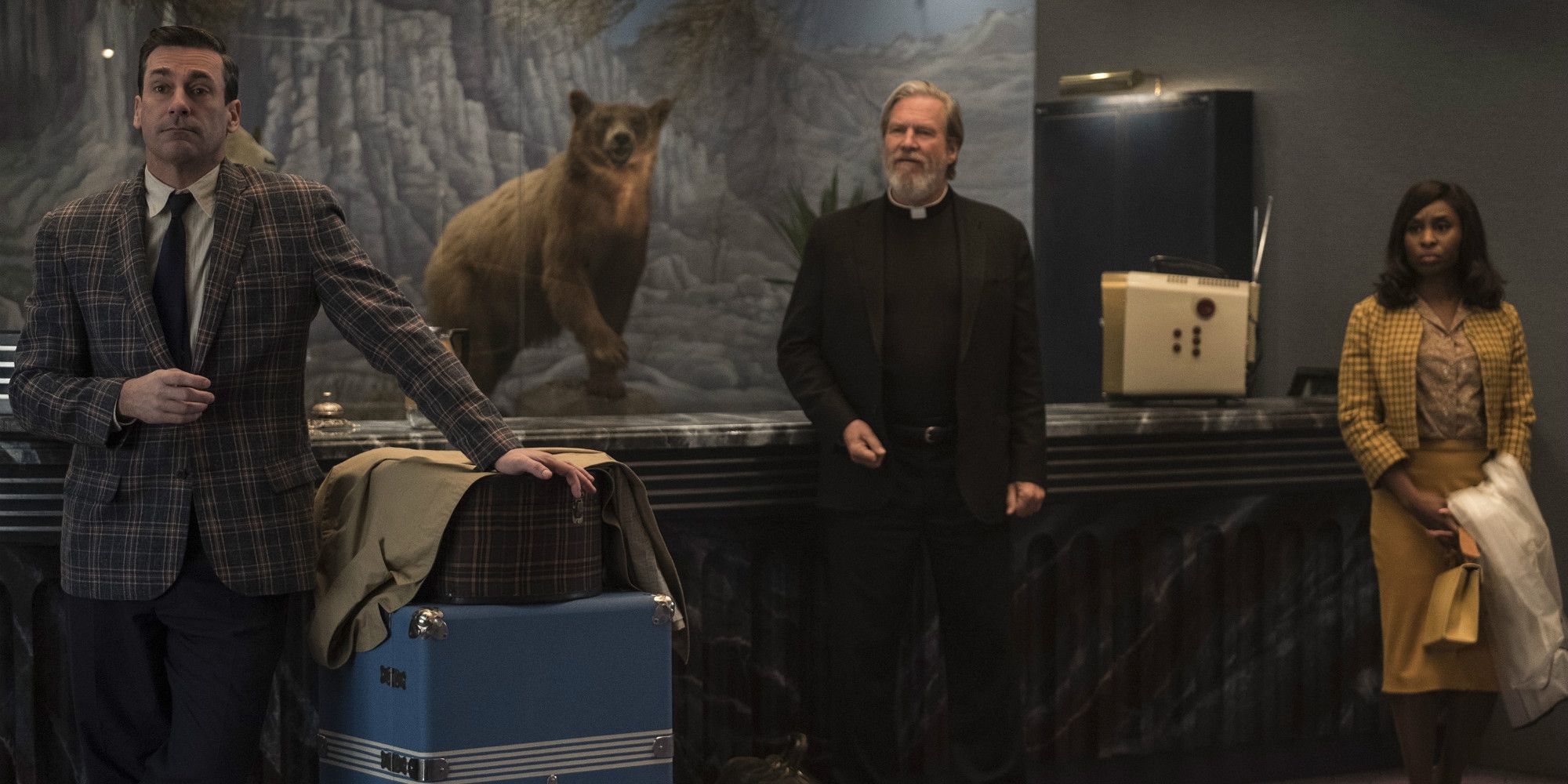 Those who have seen Bad Times at the El Royale know the movie doesn't quite leave room for a sequel, though there are undoubtedly ways one could be done. Still, it makes sense that the film doesn't feature a post-credits scene setting up a follow-up. It's relatively clear that there won't be a sequel to the movie - just like there won't be a sequel to Cabin in the Woods - but not all post-credits scenes are explicitly sequel teasers. Some are simply an additional scene that offer added context or insight into the main movie.

Pokémon Sword and Shield’s latest DLC, The Crown Tundra, rains an army of legendary Pokémon on you. You stand a chanc...
Read More
Back to News