Doctor Who: Who Is The Timeless Child? 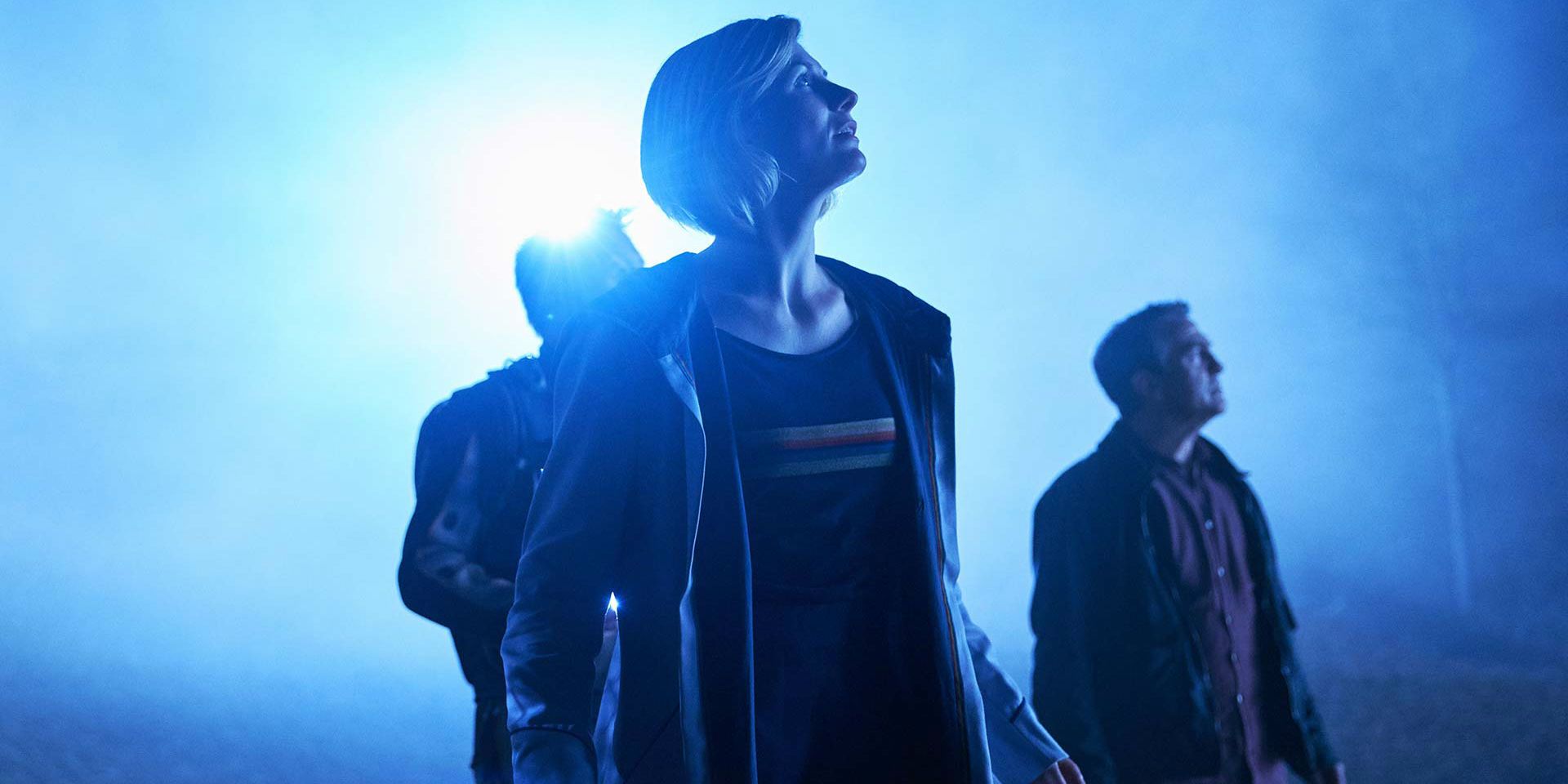 Warning! SPOILERS for Doctor Who season 11, episode 2 ahead!

Tonight's episode of Doctor Who is another whirlwind adventure in where the Doctor and her friends must regularly run for their lives, but it's onlywhen the Remnants - strips of fabric that have been bio-engineered to kill - are reading the Doctor's mind and uncover something about a "timeless child" that the Doctor is really frightened. So who is the Timeless Child? And what does it mean for this season of Doctor Who?

The scene in question involves the Doctor, Ryan, Yaz, Graham, and their two new companions, Angstrom and Epzo, under attack by the Remnants, who along with being killer aliens can also sense fear and read minds. The Remnants sense a lot of fear from the Doctor, to which she remarks she has enough fear for a dozen lifetimes. They then look closer and say to her, "Afraid of your own newness. We see deep though. Further back. The timeless child."

Related: Who Are The Doctor's Family?

The mention of the Timeless Child leaves the Doctor dumbstruck, as if it's a phrase she hasn't heard in a very long time and never expected to hear again. The Remnants continue, "We see what's hidden - even from yourself. The outcast, abandoned and unknown." At this point she yells at the Remnants to get our of her head, gives the signal to Graham, who lights Epzo's cigar, which ignites the gas and kills the Remnants. The scene is over almost as quickly as it began, but the question still lingers - who is the Timeless Child?

The Doctor's Children (or Grandchildren)? 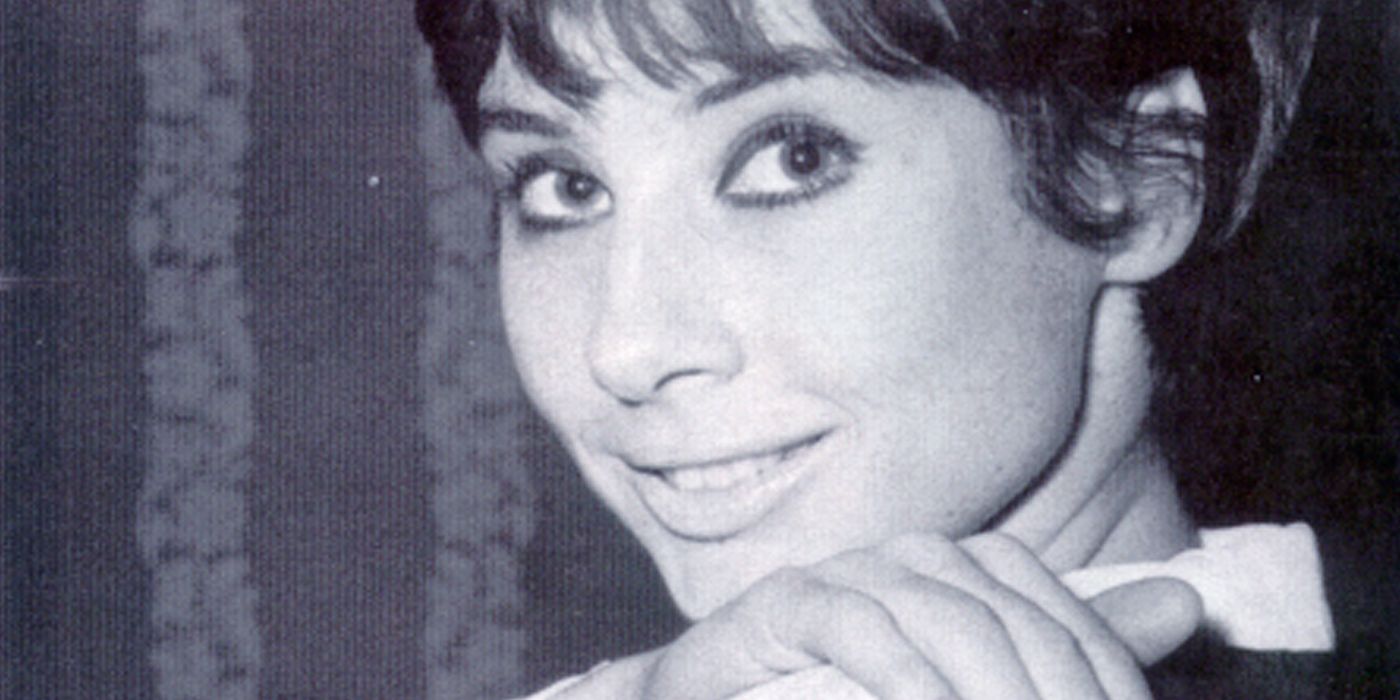 The mention of a child immediately conjures up the idea of the Doctor's children or family in general. The Doctor definitely had a family - and children - because they're mentioned several times throughout Doctor Who's 55 year history, but always in the past tense. When the Thirteenth Doctor mentions her family, she put a slightly more positive spin on the situation, saying, "They may be dead to the world, but they're not dead to me." This Doctor chooses to remember her family, and in this small way they live on, but in actuality they're still dead and gone.

However, the Remnants refer to the Timeless Child as someone "abandoned and unknown", which suggests it's someone the Doctor has forgotten. Might the Timeless Child be the unearthly child, Susan, the Doctor's granddaughter and first companion? She was a Gallifreyan teenager (and possible Time Lord herself) who traveled with the First Doctor, afterwards remaining on Earth before being asked to return home and fight in the Time War. Susan being the Timeless Child is certainly a possibility seeing as it's been some time since she's been heard from, but it's also hard to imagine that the Doctor forgetting Susan. After all, the Twelfth Doctor was shown with picture of Susan on his desk when he was teaching at university.

As for known offspring, Jenny - the Doctor's daughter created by sampling some of the Tenth Doctor's DNA - is another possibility, but her being the Timeless Child seems even less likely. Jenny isn't a proper Time Lord or even Gallifreyan. Plus, the mention of her - or Susan for that matter - doesn't really seem like the sort of thing that would so unsettle the Doctor. And while it's certainly possible the Timeless Child is referring to a relative of the Doctor's, possibly even a child or grandchild, it's more likely to be someone else.

Page 2: Could The Doctor Herself Be The Timeless Child? 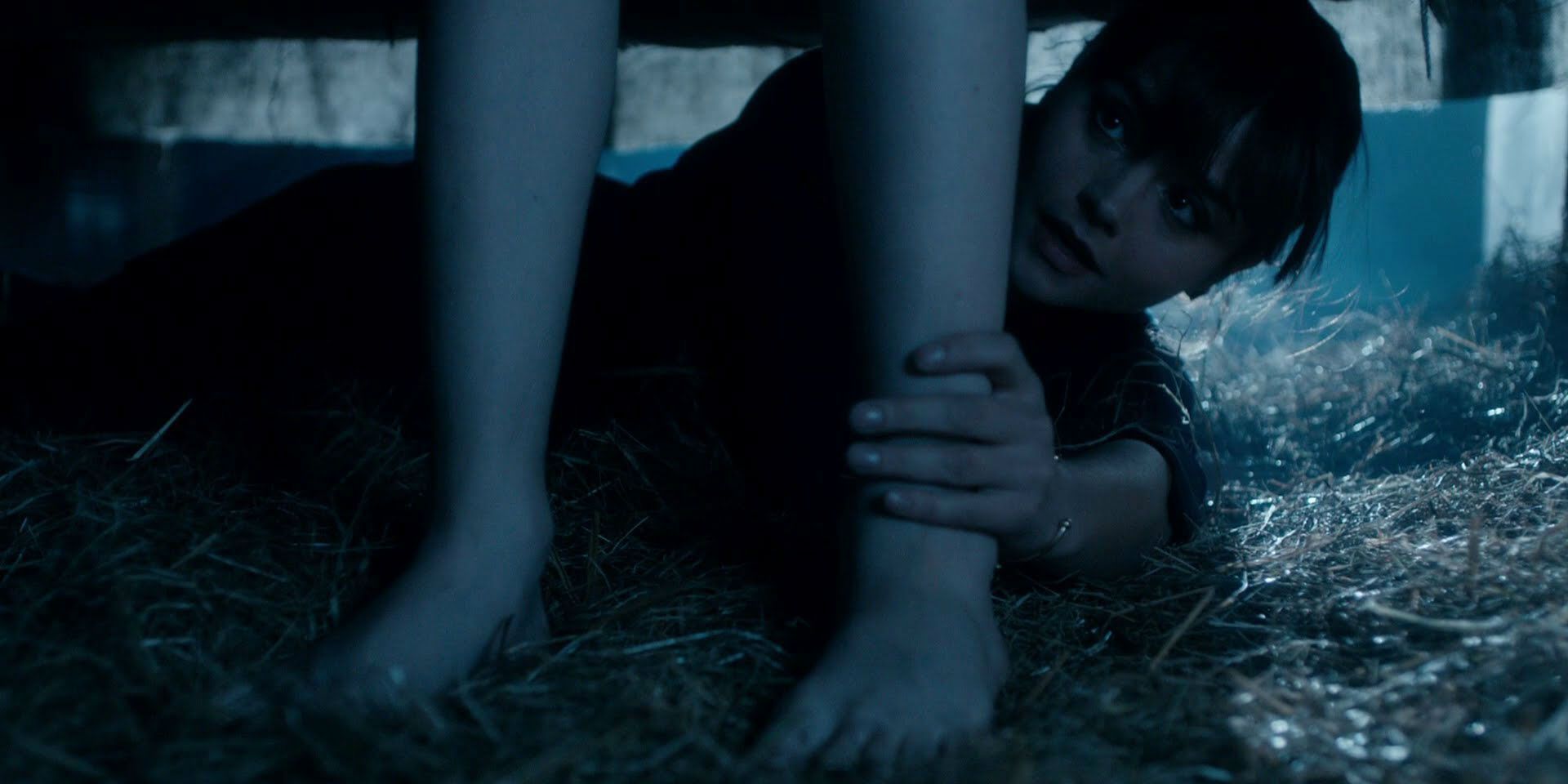 A better explanation for who is the timeless child is that it's the Doctor herself. When the Remnants are reading her mind, they're searching the Doctor's mind for her lifetimes of fears, and it's only when they dig far enough back that they uncover the timeless child. This would suggest that the Timeless Child is the Doctor as a child, before becoming a Time Lord and certainly before any regenerations.

There's very little we know about the Doctor's childhood, but they're often described as being lonely and isolated as child. In the one episode where we actually see the Doctor as a child (a Twelfth Doctor episode, "Listen"), they're afraid of the future that awaits them, unsure of going to the academy and becoming a Time Lord. Perhaps this means that Timeless Child is an insult: a phrase used to describe a young Gallifreyan who isn't suited to becoming a Time Lord. It'd make sense, then, that this is a period of her life that the Doctor would rather not remember, likely having suppressed these memories and therefor having hidden it from herself. 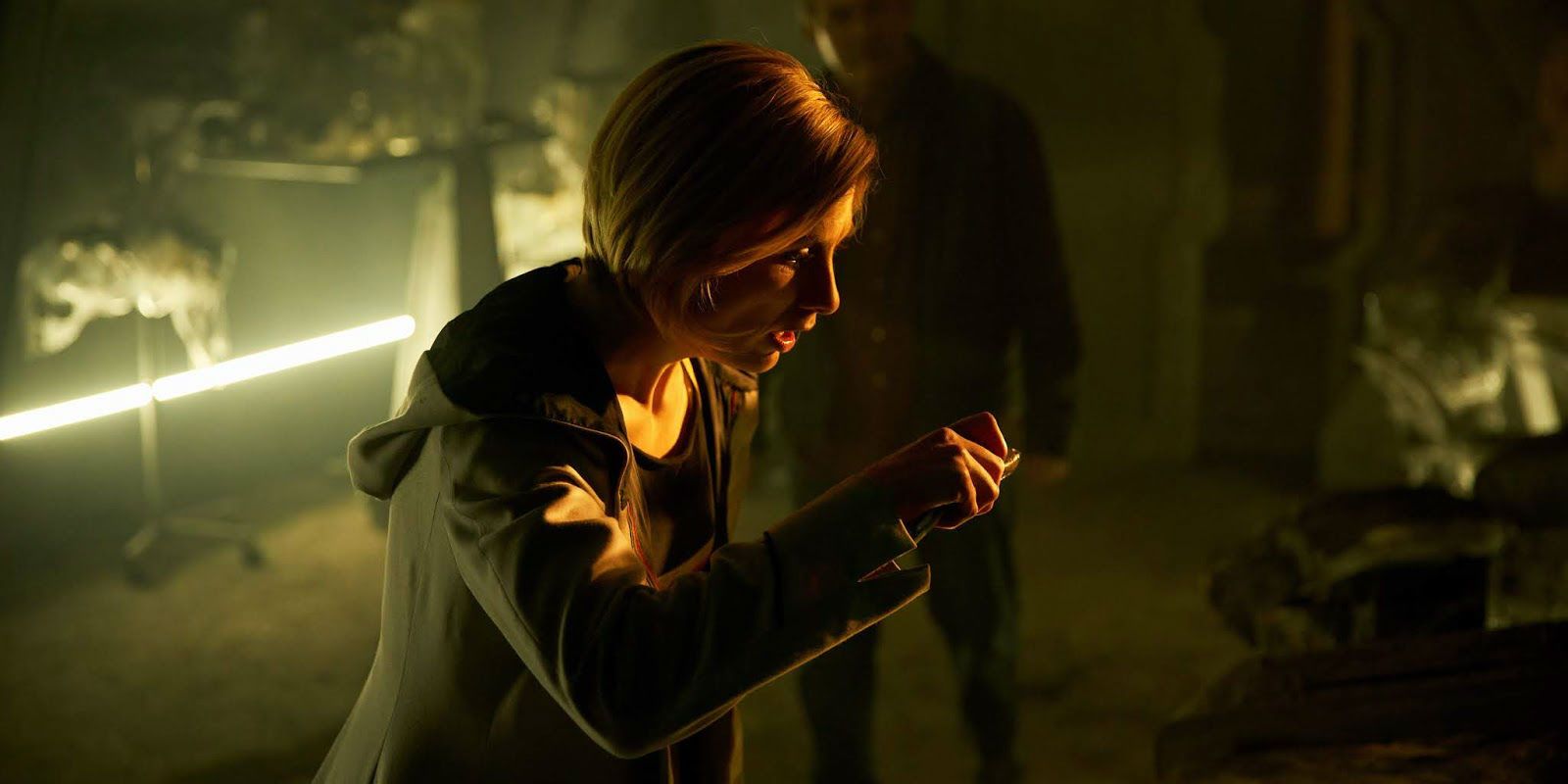 Of course, while there's a good chance that the Timeless Child is a reference to either the Doctor's childhood or some offspring of the Doctor, it's just as likely to be something entirely new for the series. Doctor Who season 11 has made a point of being accessible for new viewers and including something so intertwined with the Doctor's history wouldn't fit that mission at all. This may be the least interesting of possible answers, but it's also the one with almost limitless possibilities. The timeless child could be another person, or a folk legend, or maybe even a condition that can infect Gallifreyan children.

This early on it's nearly impossible to guess what the Remnants meant by timeless child and why it has the Doctor so upset. But what is certain is that the phrase and the meaning behind is going to be an important mystery for Doctor Who season 11 to unravel.

Next: 10 Big Questions After ‘The Ghost Monument'

Doctor Who season 11 continues next Sunday with "Rosa" on BBC One and BBC America.