Doctor Who Theory: The TARDIS Was Hidden In The Premiere - You Just Missed It 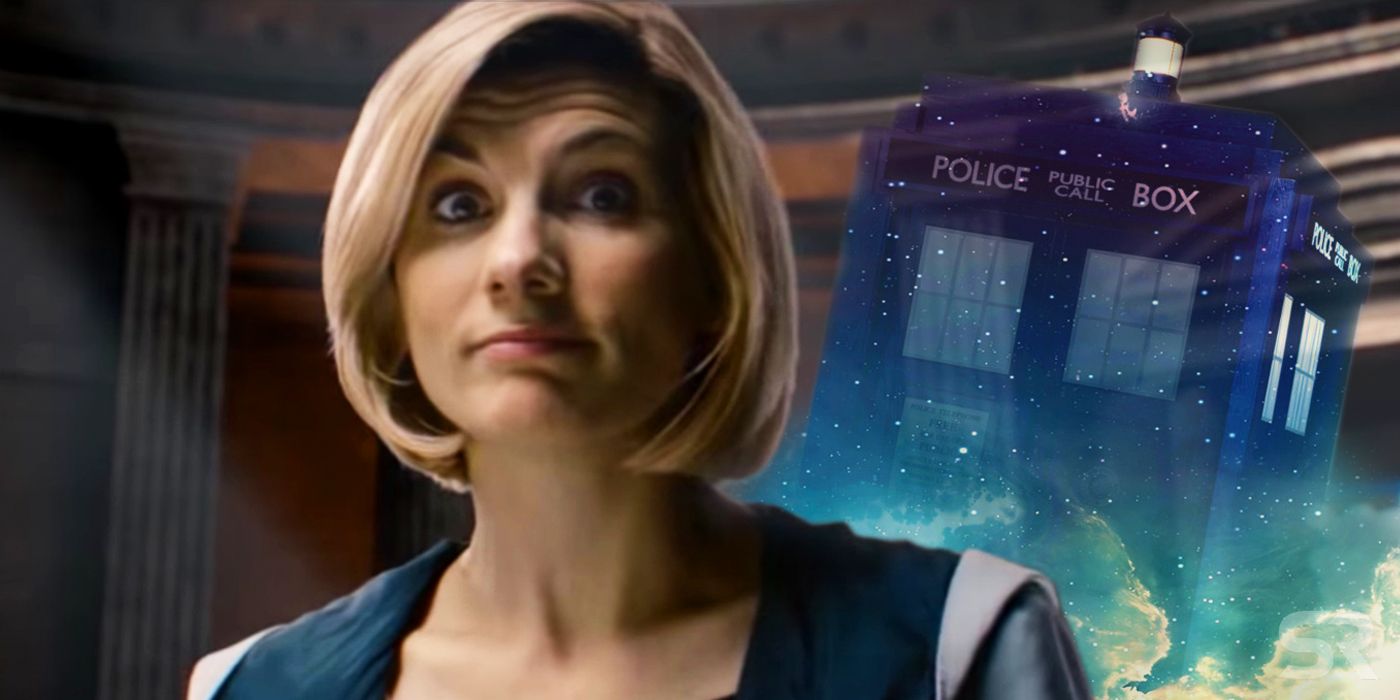 Warning! SPOILERS for the Doctor Who season 11 premiere ahead!

The Doctor Who season 11 premiere didn't feature the TARDIS - or did it? The season premiere was our first proper introduction to Jodie Whittaker's Thirteenth Doctor, but conspicuously absent from the episode is the Doctor's spaceship, time machine, and most stalwart companion.

The last time The Doctor or audiences really saw the TARDIS, its interior was exploding as it chucked the Doctor out the front doors and dematerialized. The moment was a dramatic finish to 2017's Christmas Special and the 12th Doctor's regeneration, but for anyone expecting the TARDIS to reappear in time for the Thirteenth Doctor's debut, that isn't what happened. Instead, her first adventure took place sans TARDIS, and while she was capable of building herself a new sonic screwdriver, a new TARDIS is a tad more complex.

Related: Who Are The Doctor's Family (And Are They Important In Season 11)?

"The Woman Who Fell to Earth" ends with The Doctor rigging up a teleportation device that she explains will take her to the TARDIS once it locks on to its signal. She needs the help of her new friends, Ryan, Yaz, and Graham, to operate it, but in the course of locking on to the TARDIS' signal and activating the teleport, the Doctor's friends are inadvertently brought along for the ride. When they reappear they're floating in the vacuum of space, seemingly far away from wherever the TARDIS is - or are they? What if the teleport worked exactly as it was supposed to and did bring them to the TARDIS' location, except that the TARDIS is out of phase, existing somewhere outside the normal boundaries of time and space?

Was The TARDIS In The Doctor Who Premiere's Final Shot? 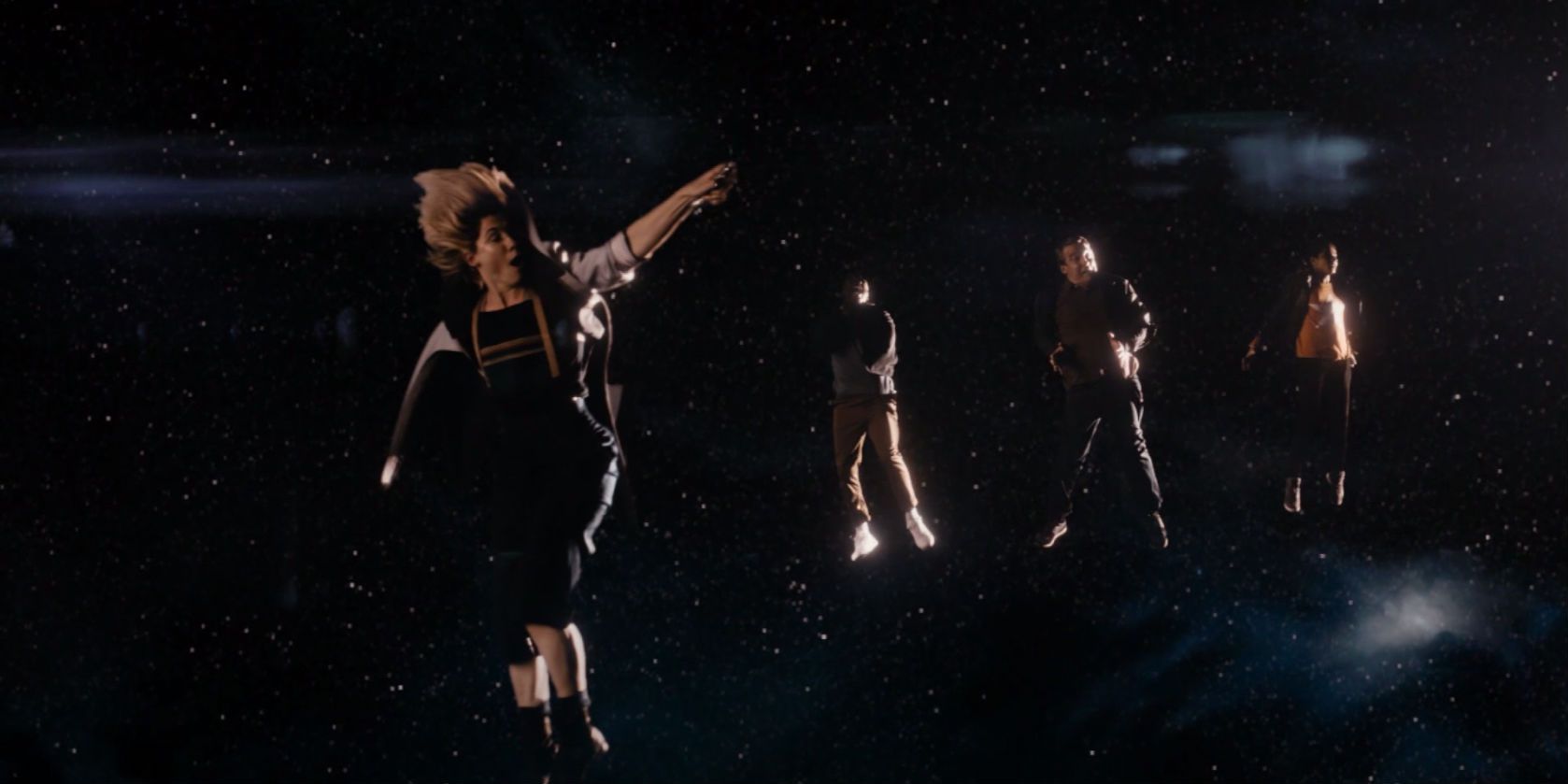 You'll need to put on our tinfoil hats for this theory, but when The Doctor and friends are floating in space there is a moment where it looks as if the TARDIS is there, too. Look near the top right corner, just above Yaz's head, and you'll see a brief flash of light that is vaguely reminiscent of the lights and windows of a 1960's British police box. It's a real blink and you'll miss it kind of appearance, but it promotes the thinking that this wasn't a case of the Doctor getting it wrong, but rather it's the TARDIS that's gone wrong.

When the Doctor regenerates from the Twelve to Thirteen, the explosiveness of the regeneration causes significant damage to the TARDIS. So much so that when the Thirteenth Doctor presses just one button on the console, it triggers a critical error and sends the craft into a tailspin. And while this isn't the first regeneration to damage the TARDIS - when regenerating from David Tennant into Matt Smith, for example, the TARDIS was in poor shape needed time to repair before Eleven could use it - this is the first time the TARDIS has actually expelled The Doctor, seemingly quite unhappy with the roughness of this regeneration.

The TARDIS has always been a temperamental machine with a mind of it own, so for it to angrily toss the Doctor out isn't entirely out of character. In fact, just before Twelve regenerates into Thirteen, there's an exchange between them in which the TARDIS seems to question the Doctor's decision to go through with the regeneration, with the Doctor replying, "Yes, yes, I know. They'll get it all wrong without me." This seems to imply that the TARDIS was quite fond of Peter Capaldi's Doctor and didn't wish for him to change.

Just Where Is The TARDIS In Doctor Who Season 11? 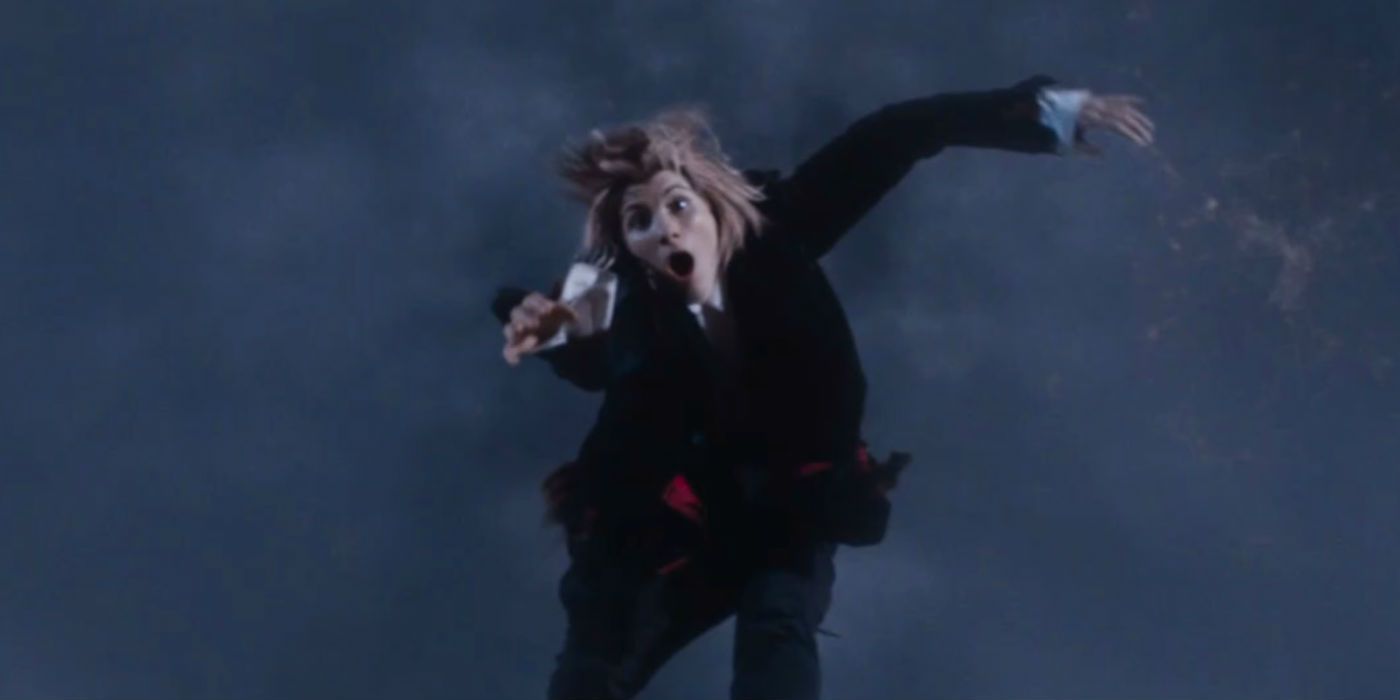 This doesn't do much to explain why the TARDIS would appear out of phase in the finale. It's possible the TARDIS is trying to stay hidden, that flash of light an accidental sign of its presence. That said, the TARDIS is also conspicuously absent from any of the Doctor Who season 11 trailers, which suggests the marketing is either deliberately hiding it or it will be many episodes before The Doctor finds her TARDIS - if at all.

Admittedly, it's just as likely (and probably more so) that the flash of light is just that - light, seeing as the scene contains a fair bit of lens flare. Plus, The Doctor mentions that Stenza technology is "hard to decipher," meaning there's every chance she really did just get the calculations wrong. But the absence of the TARDIS remains a big question for Doctor Who season 11 to answer, whether the ship wants to or not.

Next: Doctor Who: Biggest Questions After Jodie Whittaker's First Episode

Doctor Who season 11 continues next Sunday with "The Ghost Monument" on BBC One and BBC America.

Surprise! After a hiatus that began when Diamond Comics shut down in March amid the fledging COVID-19 pandemic, Runaw...
Read More

In Hans Vogel is Dead by Sierra Barnes, it is 1940 and a young Nazi pilot goes on a mission to bomb the United Kingdo...
Read More
Back to News