Black Ops 4 Guide: How to Unlock New Characters in Blackout 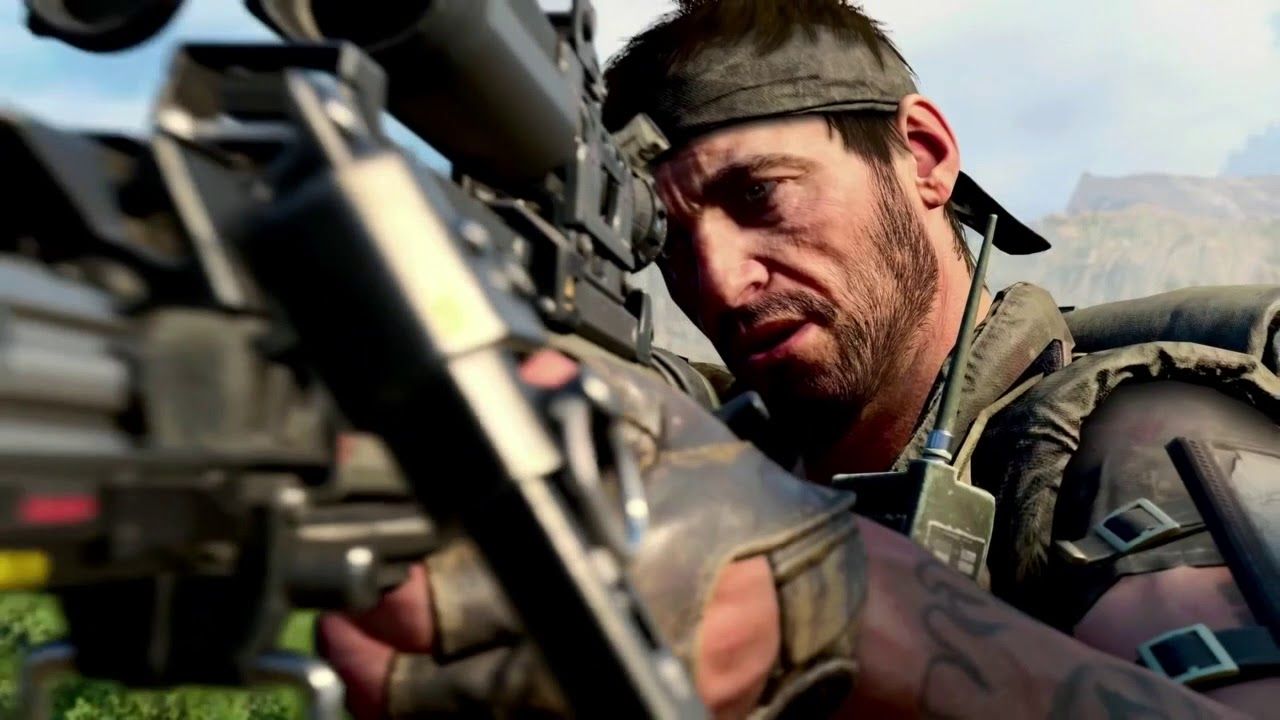 Call of Duty: Black Ops 4 has officially released, and Treyarch’s latest entry is certainly a bold move for the long-running series (one that is paying off for critics, including our own). Featuring three separate modes with classic multiplayer, a returning and expanded Zombies mode, and of course the new battle royale mode in Blackout. Each of these modes have their own unique progression system, with standard multiplayer and Zombies both using similar leveling systems to unlock in-game weapons and perks.

Blackout, on the other hand, requires a little more involvement from Call of Duty: Black Ops 4 players to unlock characters, which is arguably the mode’s biggest unlockable content (given that weapon unlock rewards would be pointless for a battle royale mode). Right off the bat, Blackout doesn’t exactly do the best job of explaining how this is done and it could prove confusing for new players who haven’t had time to research the intricate details associated with the mode.

Luckily enough, those players can easily learn how to unlock available players now with this handy Call of Duty: Black Ops 4 guide. Keep in mind, for some characters it’s not yet clear how they become available for unlocking, so this guide will only cover characters who can be unlocked at the time of this writing. 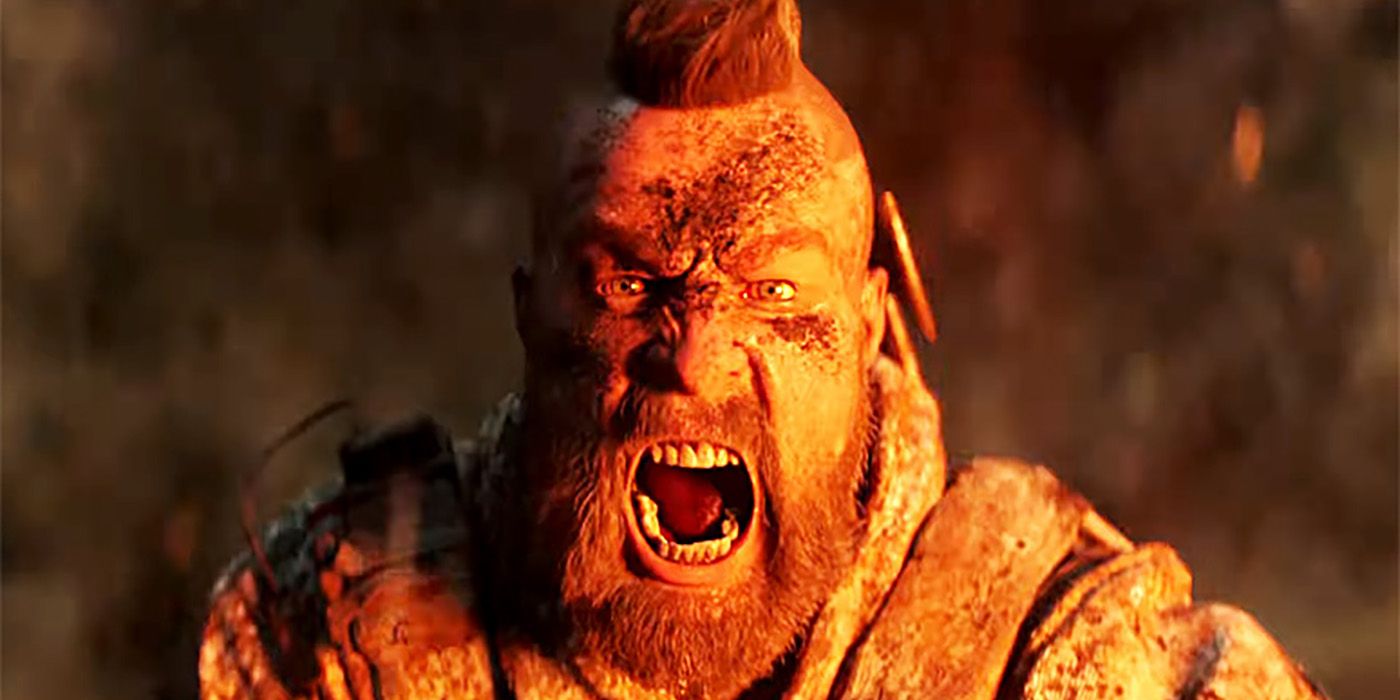 While there are special characters from previous Call of Duty titles that have unique missions available in-game to unlock, perhaps it’s best to start with the standard characters as they don’t require complex missions to unlock. In fact, all players have to do is level up by gaining merits in-game and they will eventually unlock the following characters for play. For a list of the characters and their required level (called echelons in Blackout), just read below: 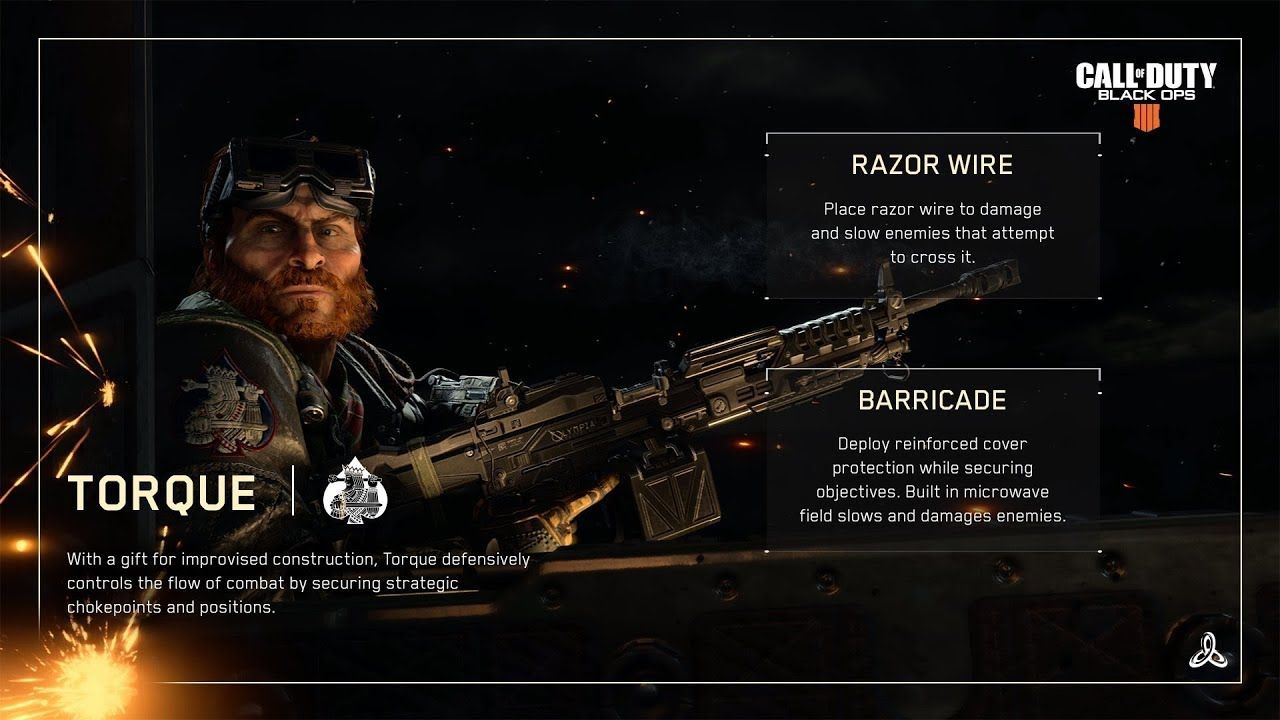 Torque, a new addition to Call of Duty: Black Ops 4 and the franchise as a whole, is part of the specialist characters section and will require some work from players to unlock. The character unlock is part of the Note from Torque Challenge Mission (which can be found randomly in Supply Drops during a match), and its requirements are as follows (keep in mind, all challenges must be completed in-game during a single Blackout game): 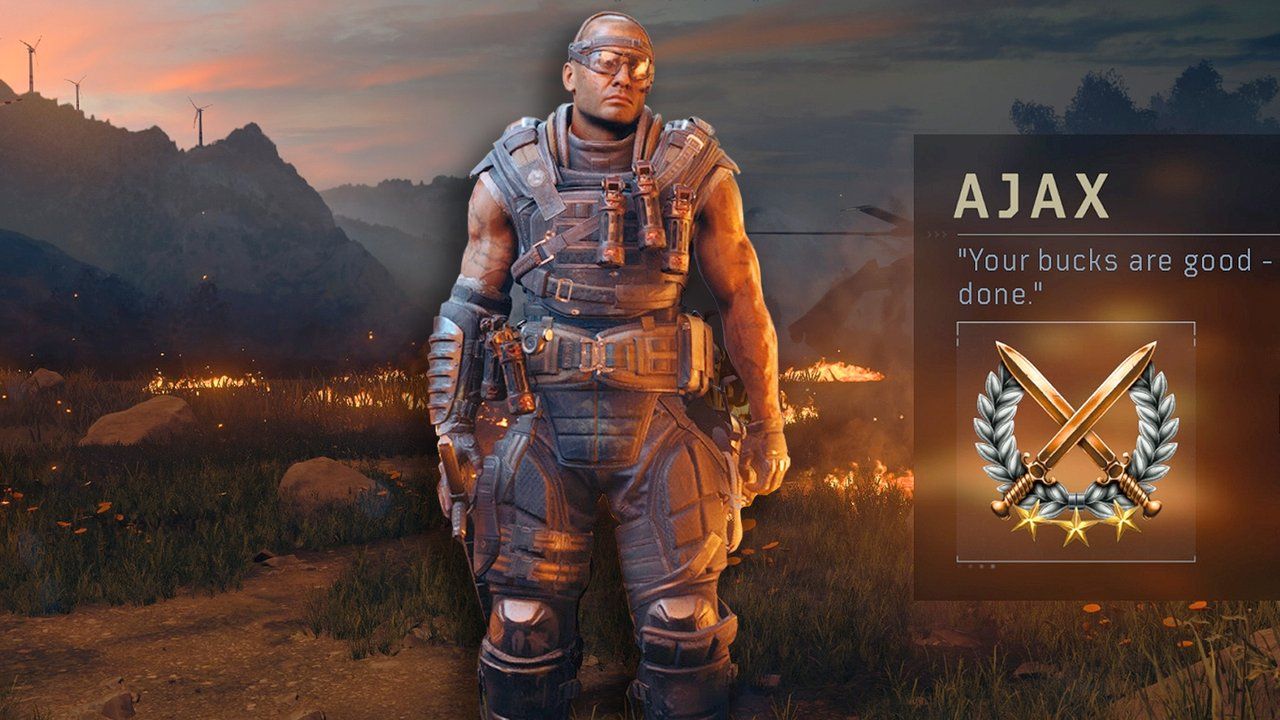 Ajax is another new character for the franchise and yet another specialist that will require certain steps in order to unlock him. In order to unlock, players must find the Broken Armor Plating Challenge, which can be looted randomly from fallen players. Here’s the requirements: 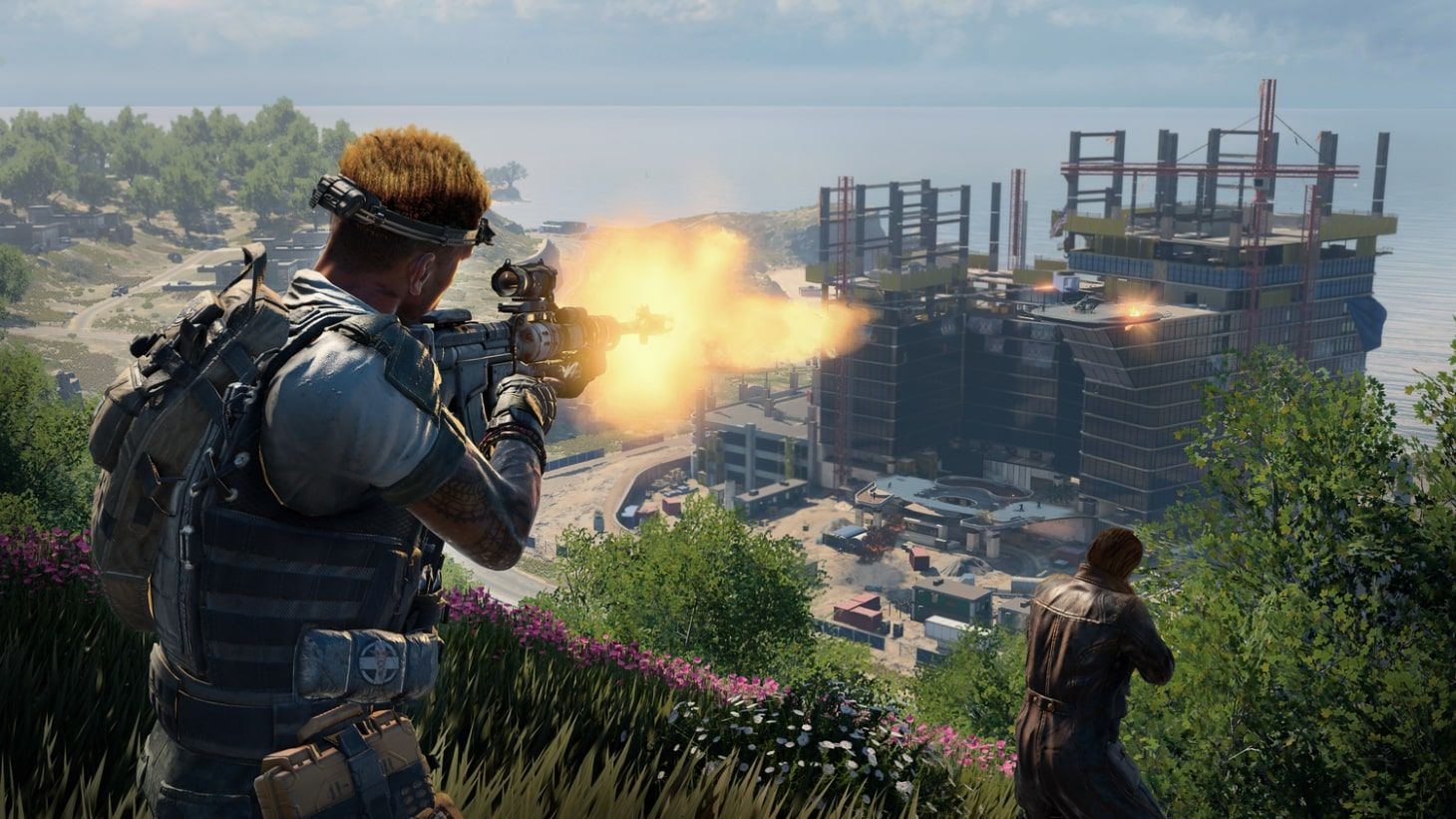 The third entry in the specialist section of Call of Duty: Black Ops 4’s Blackout mode, Crash is again a new character in the series, but one that may take a little more work than the previous characters. To unlock Crash, players must complete the Poker Chip challenge, which can be found from Trauma cases. Other prerequisites include: 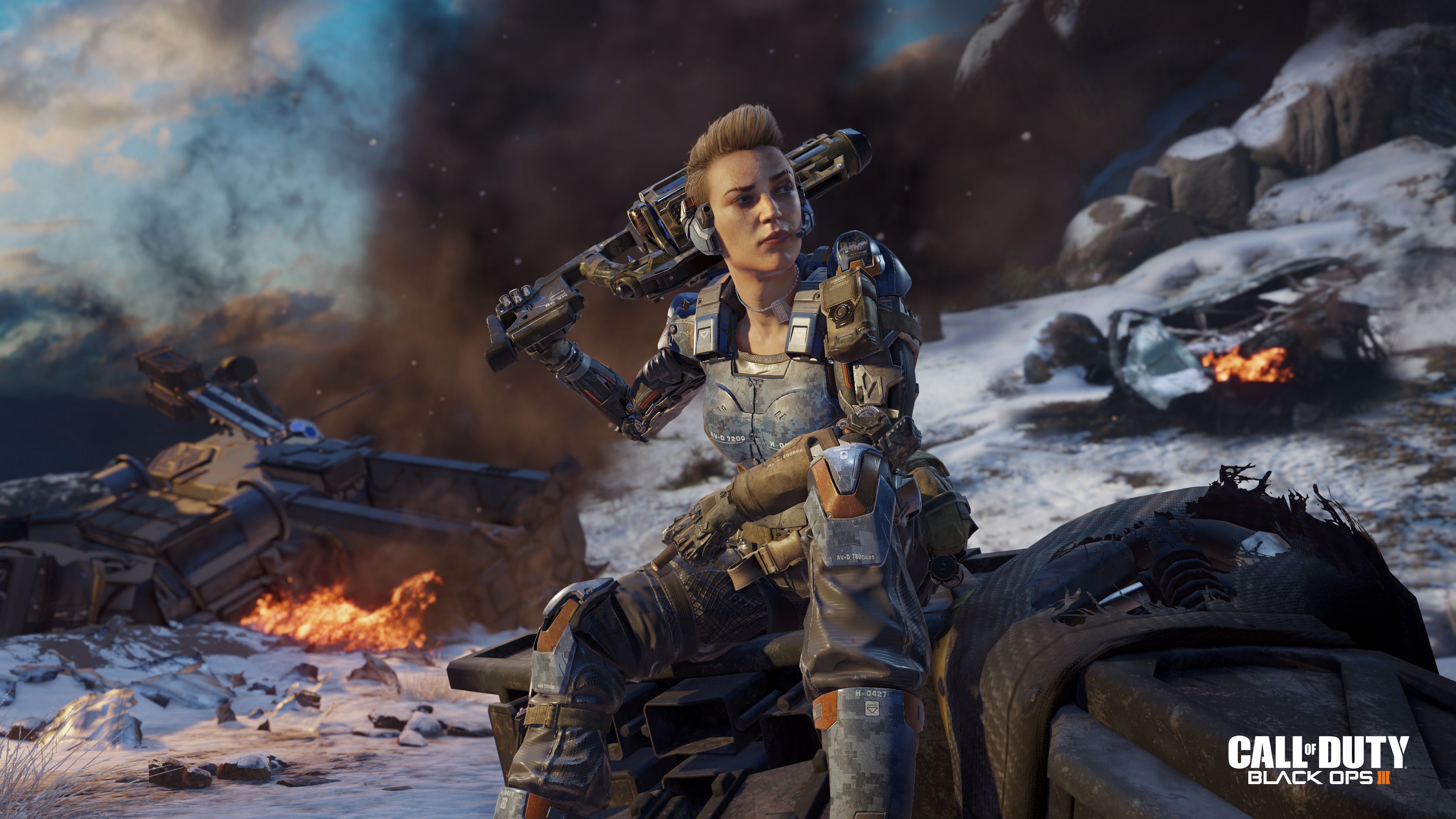 A returning character featured in Call of Duty: Black Ops 3, Battery will be a fun one to unlock for players who love to blow other players to smithereens. To unlock, players must first find Battery’s War Machine Grenade Launcher. Once players have done that, they simply need to do the following: 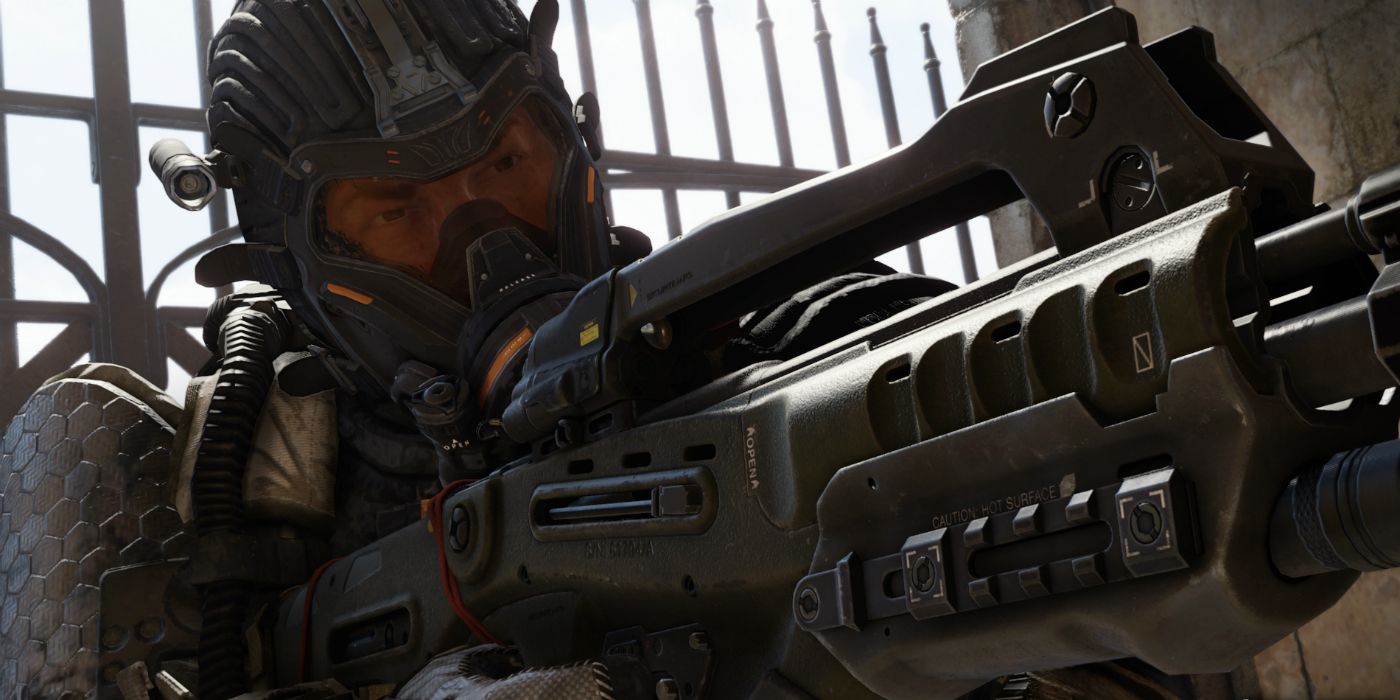 Yet another character previously featured in Call of Duty: Black Ops 3, Firebreak should fulfill a player’s inner pyro needs. To start, players must first find the Burned Doll item. After that, simply do this: 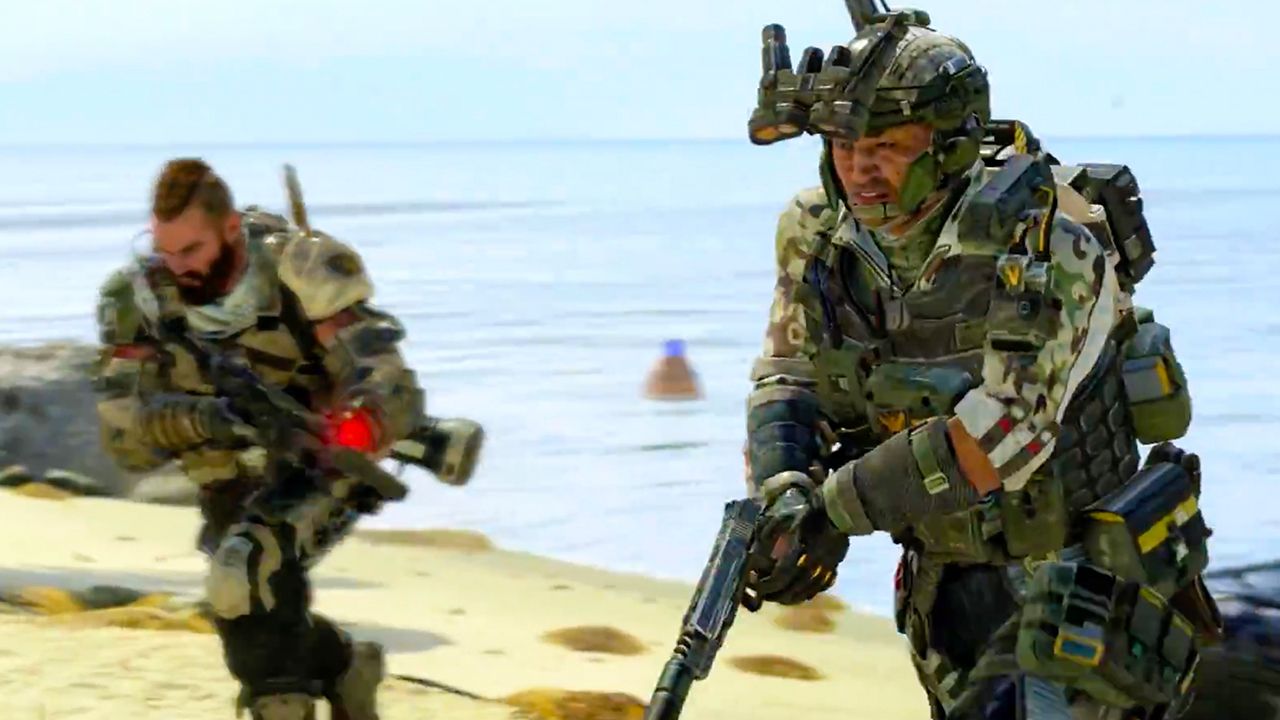 Recon is another Call of Duty: Black Ops 4 character that requires multiple steps to unlock. First off, characters will need to find the item 1 Ching Coins in supply drops or other supply boxes. With that done, other requirements include: 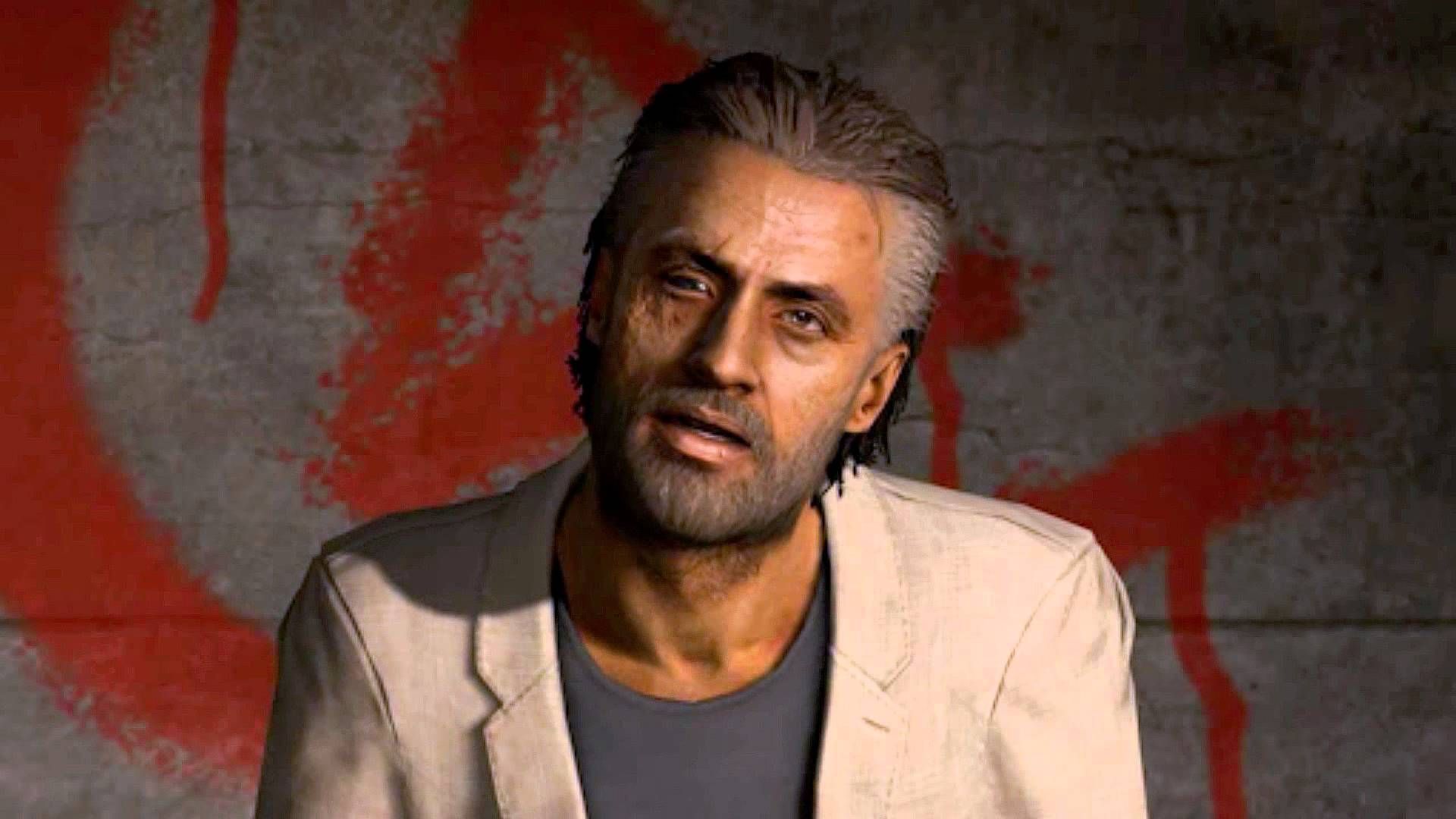 Since fan favorite good guy Frank Woods made a return, it’s only natural that well-regarded villain Raul Menendez should also make an appearance in Call of Duty: Black Ops 4. Unlocking Menendez will require a player to get up close and personal to enemy players, however. These are the requirements: 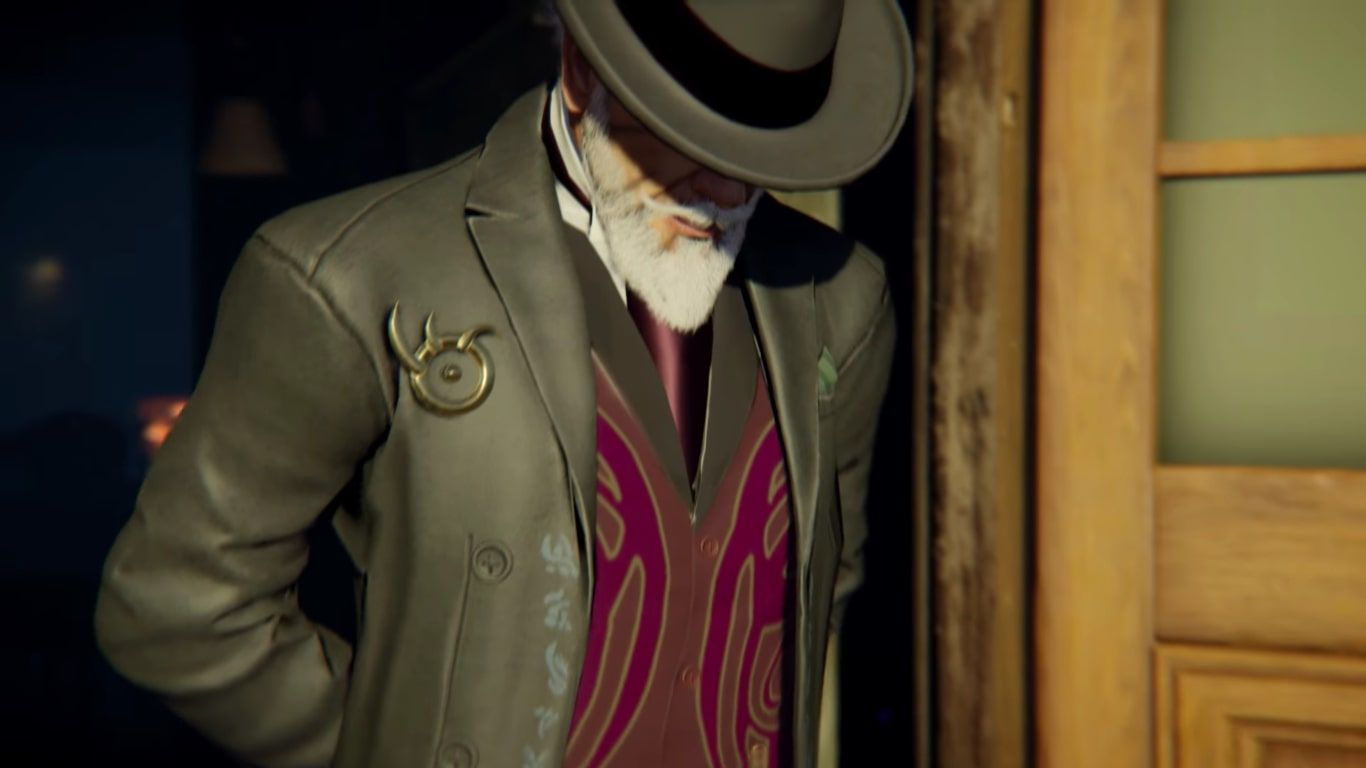 This character will not require any special in-game challenges, but instead will require a player to have the Call of Duty: Black Ops 4 season pass.

Once again, keep in mind that this list is not yet complete, as not all challenges have been uncovered due to the random nature of discovering needed items. This guide will be updated as more information about Blackout characters becomes available. In the meantime, players should be plenty busy unlocking the above characters thanks to the challenging nature of competing with 99 other players likely trying to achieve the same thing. Some may find this irksome, but it’s certainly a unique way for Call of Duty: Black Ops 4 and Treyarch to ensure it’s not too easy for their fans to unlock characters quickly.

One Of The Best USB Streaming Mics, Now In World Of Warcraft Flavor

Blue Microphones’ Yeti X is one of the most caster-friendly high-end USB microphones going, with cool features like o...
Read More

With Another $100 off, One of LG's Best OLED TVs Has Never Been This Cheap