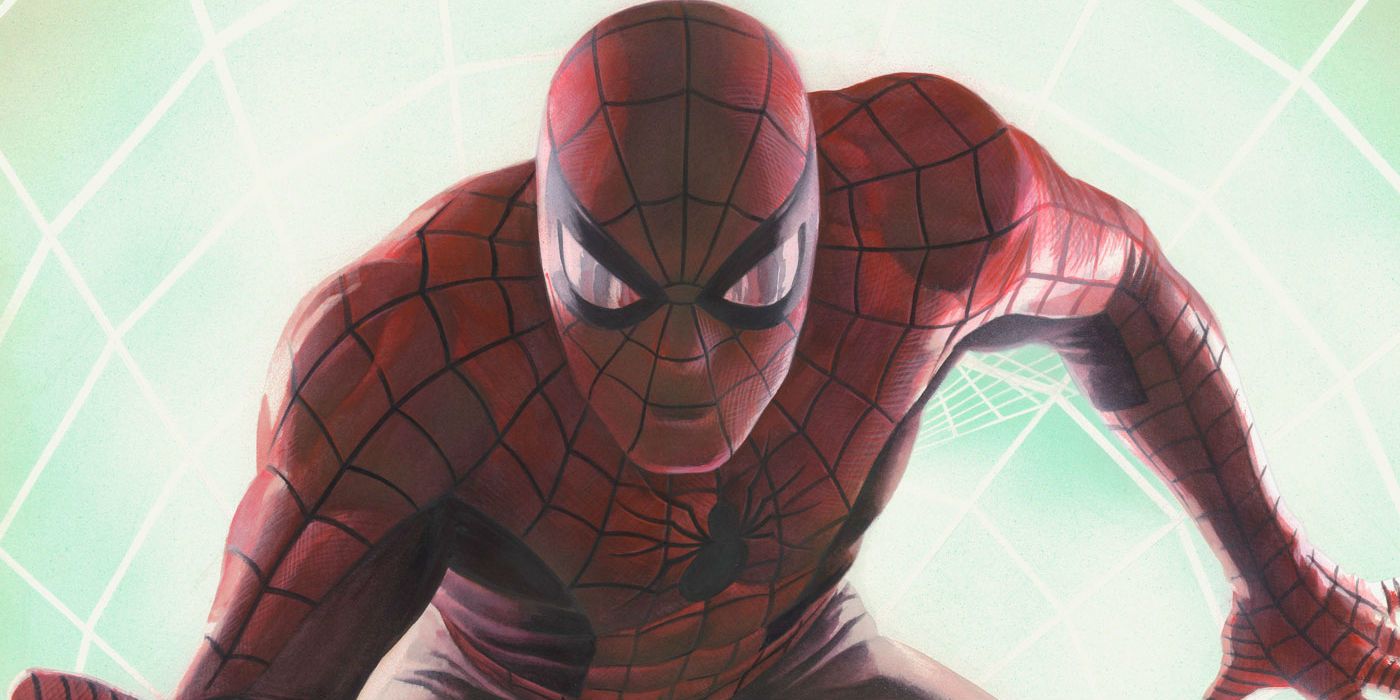 New set photos from Spider-Man: Far From Home reveal the best look yet at Spider-Man's newest suit. Tom Holland has already gone through several iterations of Spider-Man's suits in just a short amount of time. He had the same two looks in Captain America: Civil War and Spider-Man: Homecoming, before moving to the Iron Spider suit in Avengers: Infinity War. Despite having several different suits in his closet, it's become apparent that he'll have quite a few new suits in his sequel.

Although it was the black noir suit that was the primary one Holland was wearing during some of the European portions of filming, another new look was revealed now that production moved to New York. Holland was spotted wearing a black and red suit that looked to be made in the vein of Superior Spider-Man.

Related: Spider-Man Theory: How Peter Gets Black Suit in Far From Home

Production continues throughout New York, and has now allowed for more set photos to surface. Coming Soon revealed a few new photos of Holland in the new suit that provide the best look yet at the red and black attire. Peter is once again wearing the suit, as he saves Michelle (Zendaya) from something. 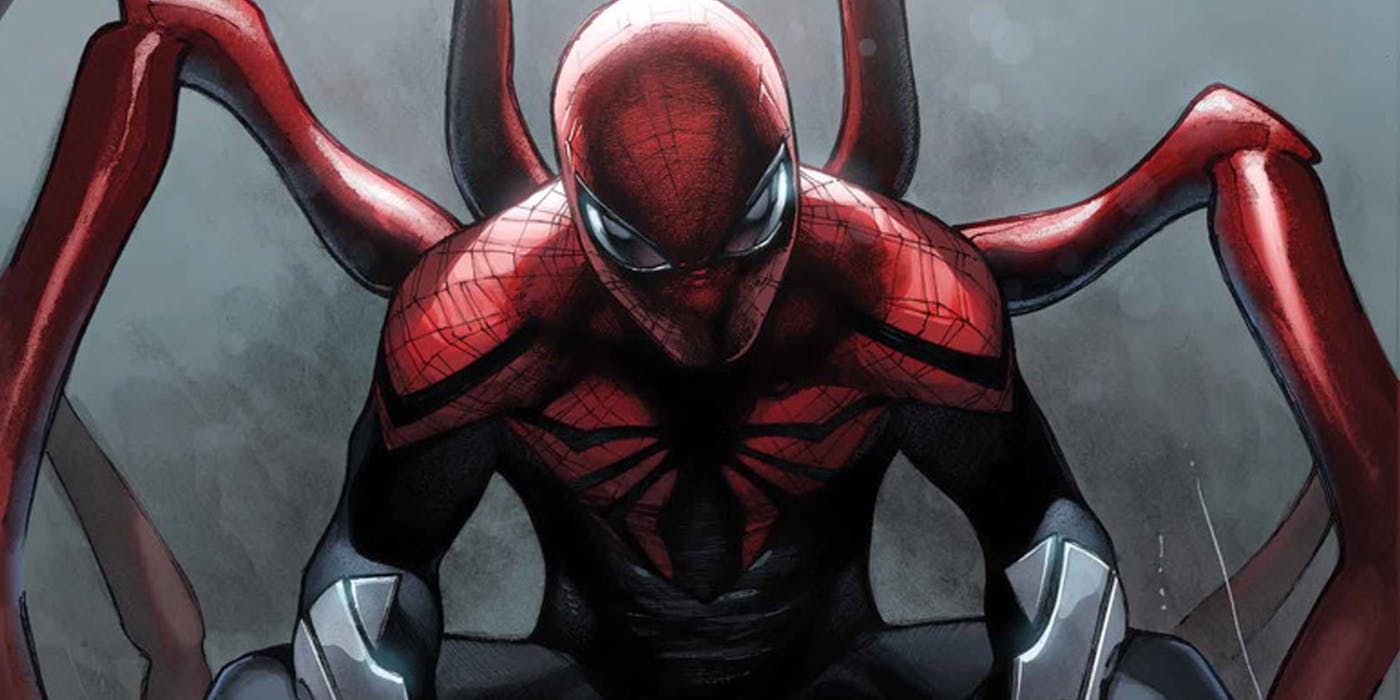 These new looks provide some great close up shots of the costume, and the details of the texture and design. The similarities between the first Stark suit and this one are clear, but there still quite a few differences. Whether it is Superior Spider-Man or some inspiration from Alex Ross' designs, the capabilities of the new suit are not yet clear. The web shooters have gone from outside the suit to now being built in. But how he gets this upgrade in Far From Home still needs to be determined.

Between this suit, the Noir inspired design, the return of the first Stark suit, and possibly the Iron Spider, Peter will be wearing costumes that are familiar and also some that are new. Even though these several designs give Marvel plenty of opportunity for merchandise, they'll hopefully have actual importance to the plot of Far From Home. Now that posters for the sequel are appearing at licensing expos, it may not be too much longer before some actual promotional material officially reveals any of the suits. Howevr, it may not be until a trailer, which could arrive by the end of the year, that Spider-Man: Far From Home actually explains the various suits, their importance, and more.

MORE: Why Mysterio's Missing His Helmet in Far From Home Set Photos

The new consoles are only a few weeks away and both the PS5 and Xbox Series X will have much faster loading times. Bu...
Read More