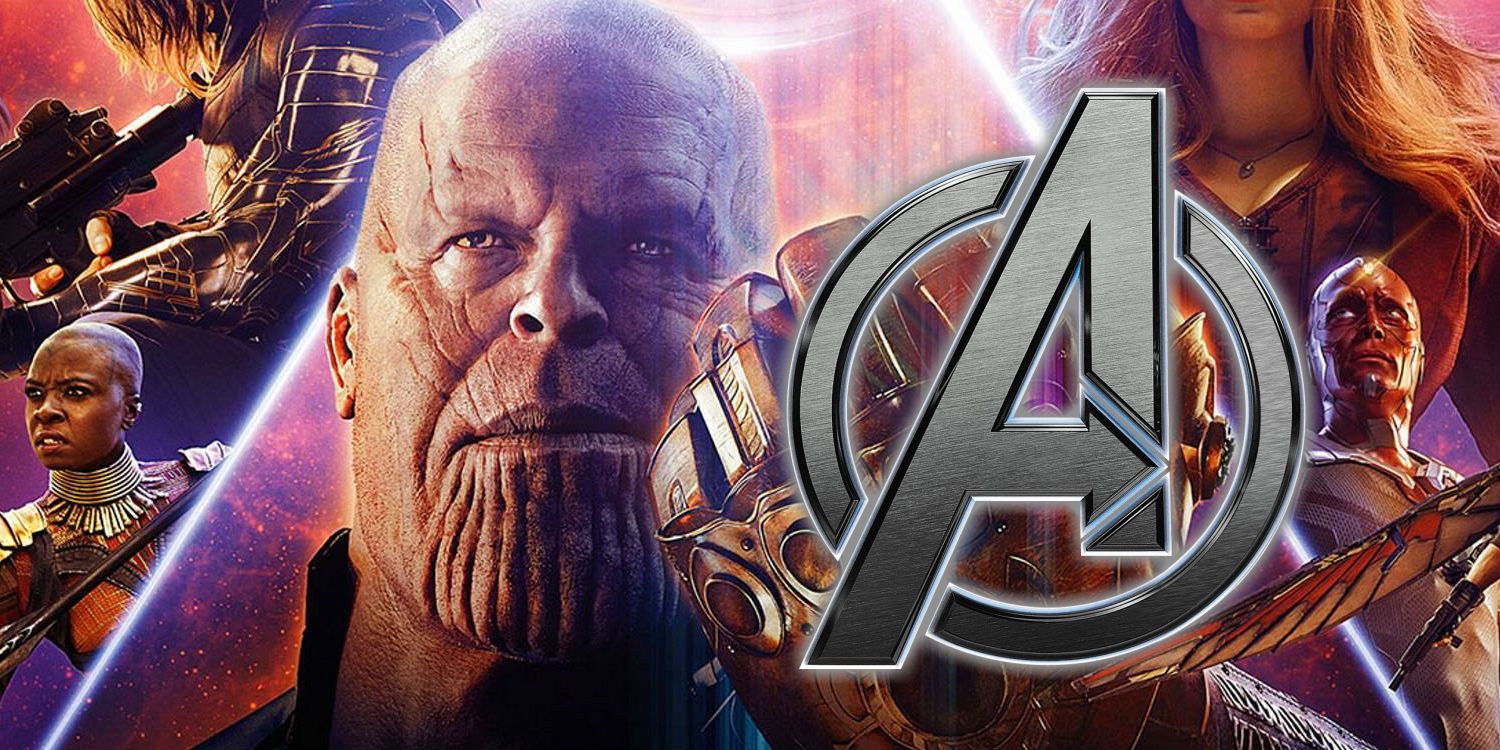 An Avengers 4 recent toy leak seemingly revealed the MCU heroes might be up for a new villain in the film other than Thanos. Directors Joe and Anthony Russo continue to work on the Avengers 4 reshoots in Atlanta that will finish the much-anticipated blockbuster. And while fans patiently wait for any official updates about the movie, merchandise with regard to the film are keeping them busy as they concoct their own theories based on these fresh details.

Marvel Studios is keeping specific plot details about the film tightly under wraps, with the title still not being revealed despite the movie less than seven months away. Promotional efforts are still focused on Brie Larson's Captain Marvel, which will debut two months before Avengers 4 hit theaters, and official marketing for the ensemble flick isn't expected to kick start until the end of the year. That said, there were several merchandise leaks over the last few months giving fans an idea of what to expect in the movie. The latest one revealed that Earth's Mightiest Heroes might have to prepare to take on a new villain other than the Mad Titan.

Citing the same Avengers 4 toy design revealing new suits for the heroes, CBM is reporting that another villain may be introduced in the movie - one that is far more dangerous than Thanos. The description included in the tie-in merchandise reads: "The Asgardian Thor wields the mighty Stormbreaker in his battle against new foes," and "Rocket teams up with a new crew to guard the galaxy from an even greater threat." At this point, it's still very tough pinpointing who the soon-to-debut bad guy could be given that there's very little known about the plot of the film, but fans are speculating that it could be Annihilus based on rumors that the project might be titled Avengers: Annihilation. 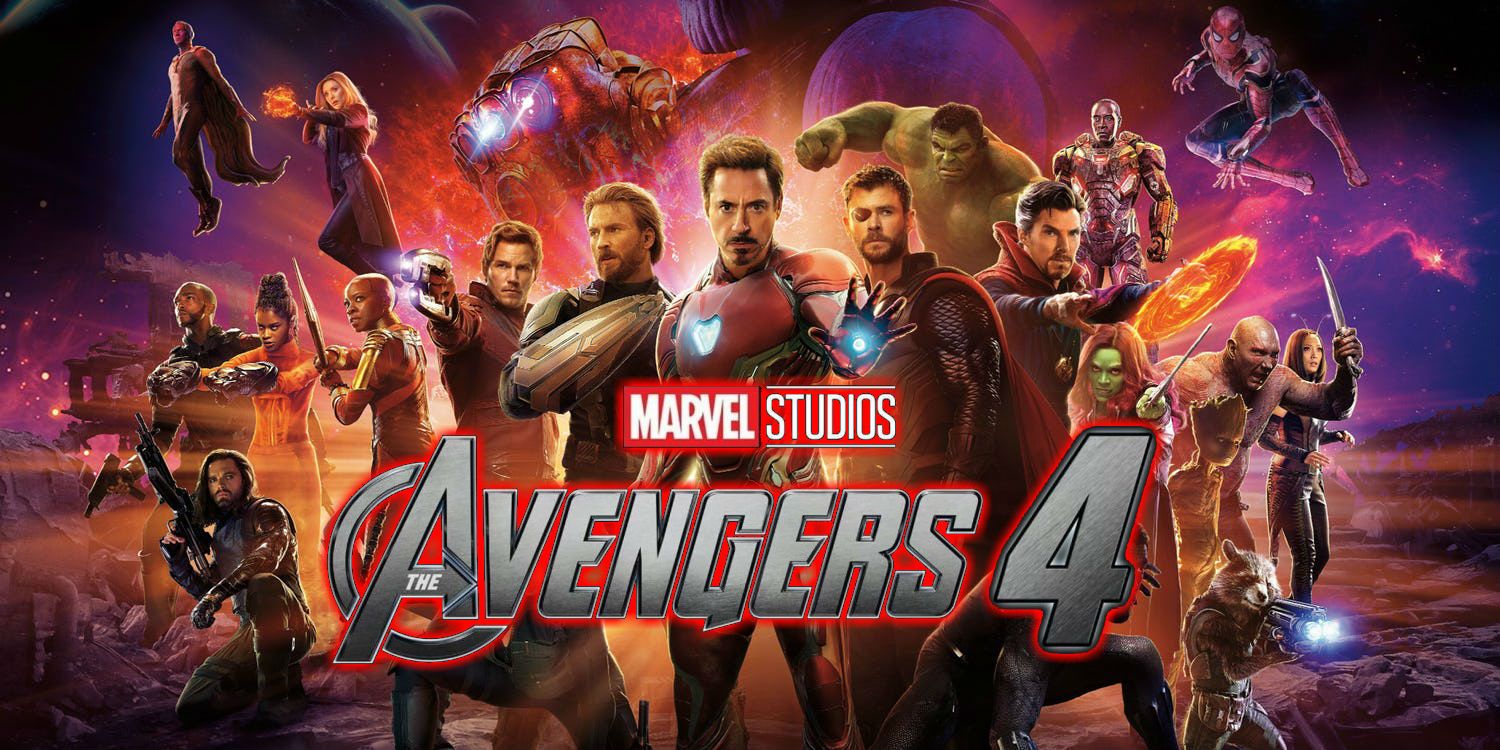 Should this be the case, what's more interesting to know is whether or not the brand new threat that Avengers 4 will set up will be a one and done villain. Considering that it's poised to be worse than Thanos, it wouldn't really make much sense that Marvel Studios built up the Mad Titan for several years only to be overshadowed by another bad guy in one of his two big films. As such, it's possible this new threat might be more minor, like the Outriders in Avengers: Infinity War.

That said, given that Thanos pretty much established himself in Infinity War after getting all six Infinity Stones and successfully wiping out half of life in the universe, just pitting him against a better-prepared Avengers team wouldn't pose enough opportunities to pull plot twists. Introducing a brand new bad guy, on the other hand, will not only be surprising, it'll also open up the possibility of a team-up between the heroes and Thanos - something that has been done in the comics.

At the end of the day, Avengers 4 is expected to tackle the ramifications of Thanos' deadly snap in Infinity War. Whether or not the galactic genocide had some other consequences that haven't been revealed yet remains to be seen. While Marvel Studios has been always good with setting up their future, they need to make sure that next year's movie is also a satisfying wrap up to the 22-film narrative that they have been treading since 2008, and most importantly, that it's a proper send off to heroes who may no longer be around in Phase 4.