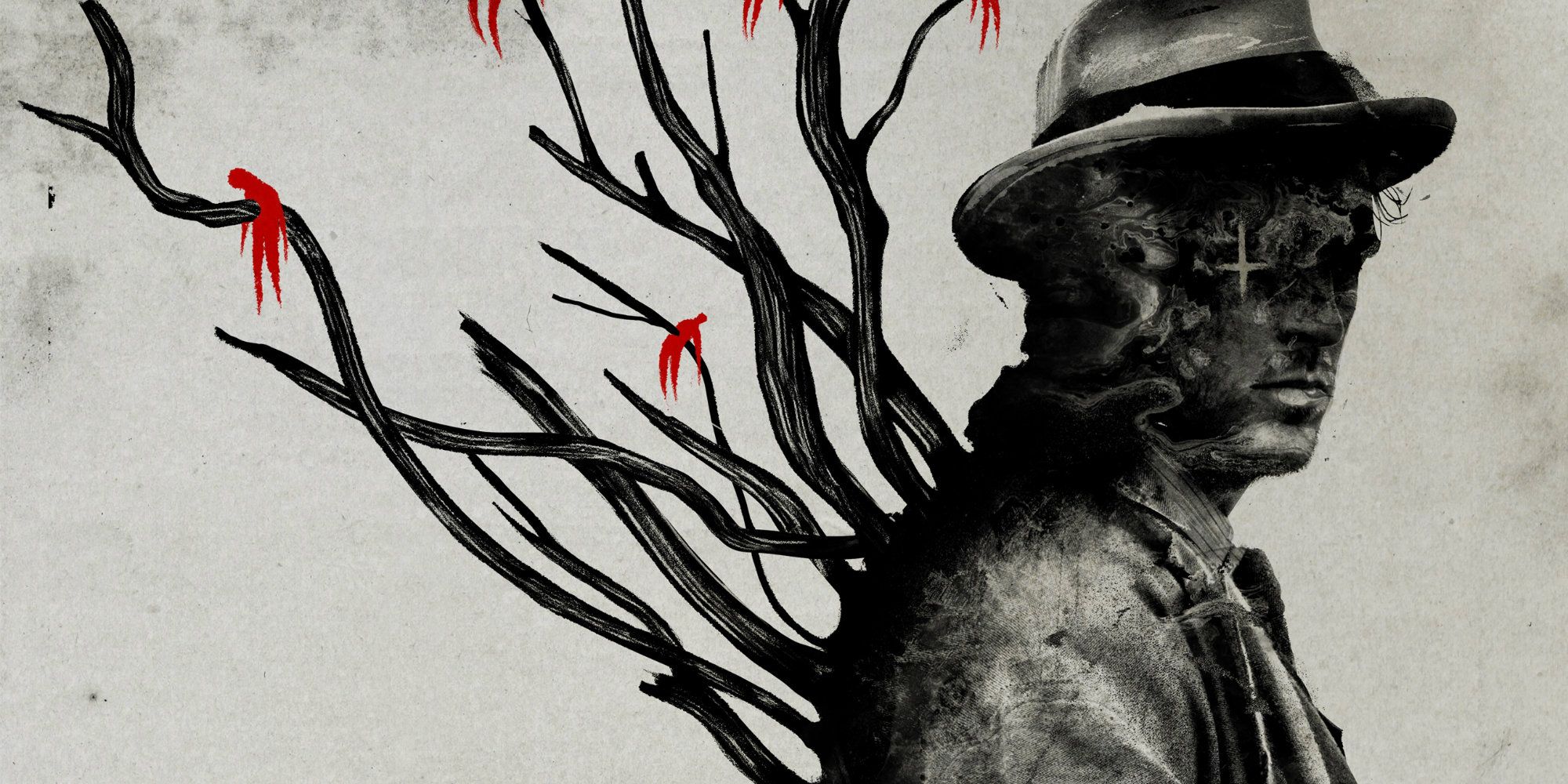 After making his name with the cult success of his ultra-violent The Raid movies, filmmaker Gareth Evans returns with the equally gruesome historical horror action-thriller, Apostle. The Netflix Original is headlined by Dan Stevens, who himself is far from a stranger to collaborating with cult directors on this kind of twisted genre-blending material (see also: his work on Adam Wingard's The Guest). While Evans and Stevens fall short of fully realizing their joint creative ambitions here, the final result is nevertheless a truly unique piece of genre cinema that could easily go on to garner a faithful following of its own. Apostle blends atmospheric storytelling with grisly brutality to mixed results, but makes for an effectively nasty (and bizarre) horror movie overall.

Set in the UK circa 1905, Apostle stars Stevens as Thomas Richardson, the disgraced son of a wealthy family who is called upon when his sister Jennifer (Elen Rhys) is kidnapped and held for ransom by a mysterious religious cult that resides on a remote island. Thomas thusly sets out to rescue his sister by infiltrating the island's commune - under the guise of being a new addition - and quietly settling in among their ranks, in the hopes of learning where Jennifer is being kept. By doing so, Thomas further succeeds in befriending several members of the cult, including their leader, the self-declared Prophet Malcolm (Michael Sheen), and his daughter Andrea (Lucy Boynton). 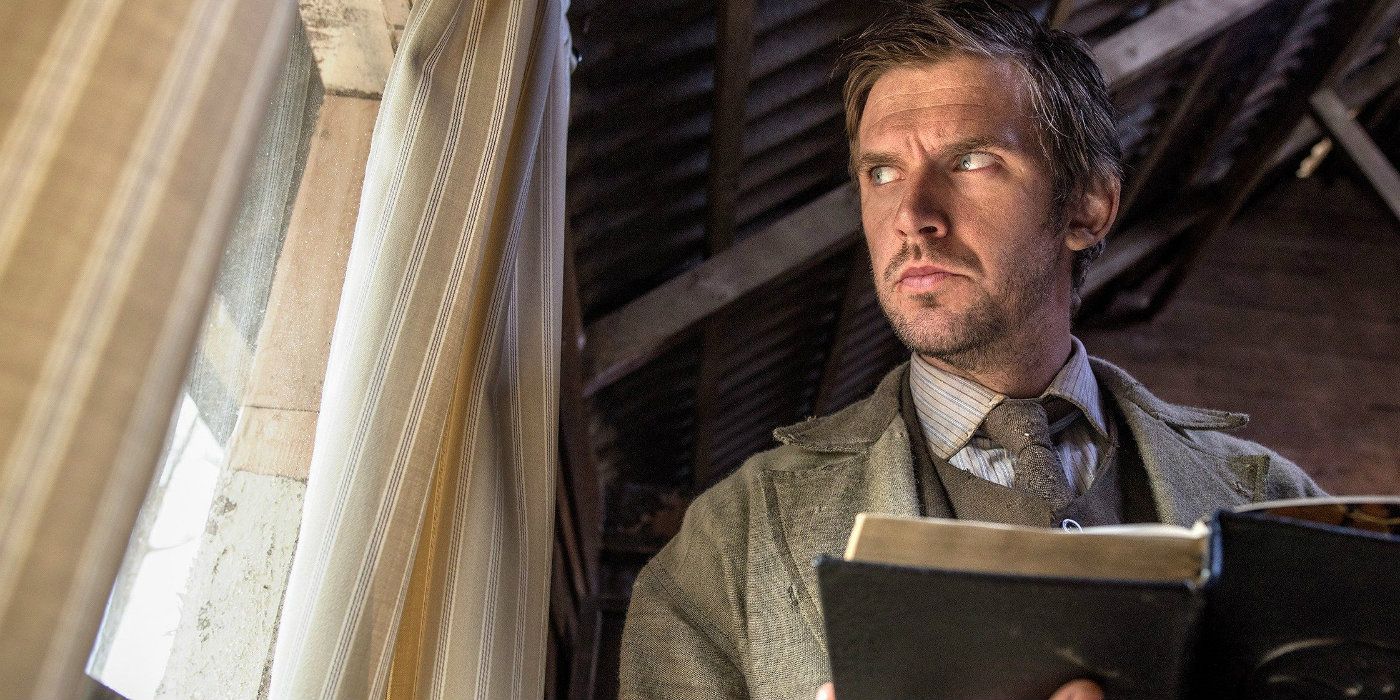 However, the more that Thomas uncovers about the cult, the more he comes to realize that their small community is on the verge of collapsing... and that their leaders, including co-founders Quinn (Mark Lewis Jones) and Frank (Paul Higgins), are hiding some pretty big secrets. The situation becomes all the more dangerous for Thomas once Malcom and his other patriarchs deduce that there is someone hiding in their community who wants to find and rescue Jennifer. As the truth about everything gradually begins to seep out, Thomas is not only forced to confront his dark past, but given an unexpected chance to regain his faith and seek redemption.

Both written and directed by Evans, Apostle plays out as something of a slow-burn horror-thriller that's more focused on building dread than delivering jolts of terror during its first two acts (we'll get to the third act later). While there are shades of films like The Wicker Man and The Witch in the movie's premise and repressive patriarchal period setting, respectively, Evans further mixes in moments of action that are reminiscent of The Raid franchise and a dash of weirdness that brings to mind Stevens' own previous genre work (including, his current role in FX's Legion TV series). As a whole, this peculiar cocktail of ingredients succeeds in generating tension and leaving those watching at home to wonder just how strange things are ultimately going to get, before the film's narrative resolves itself. 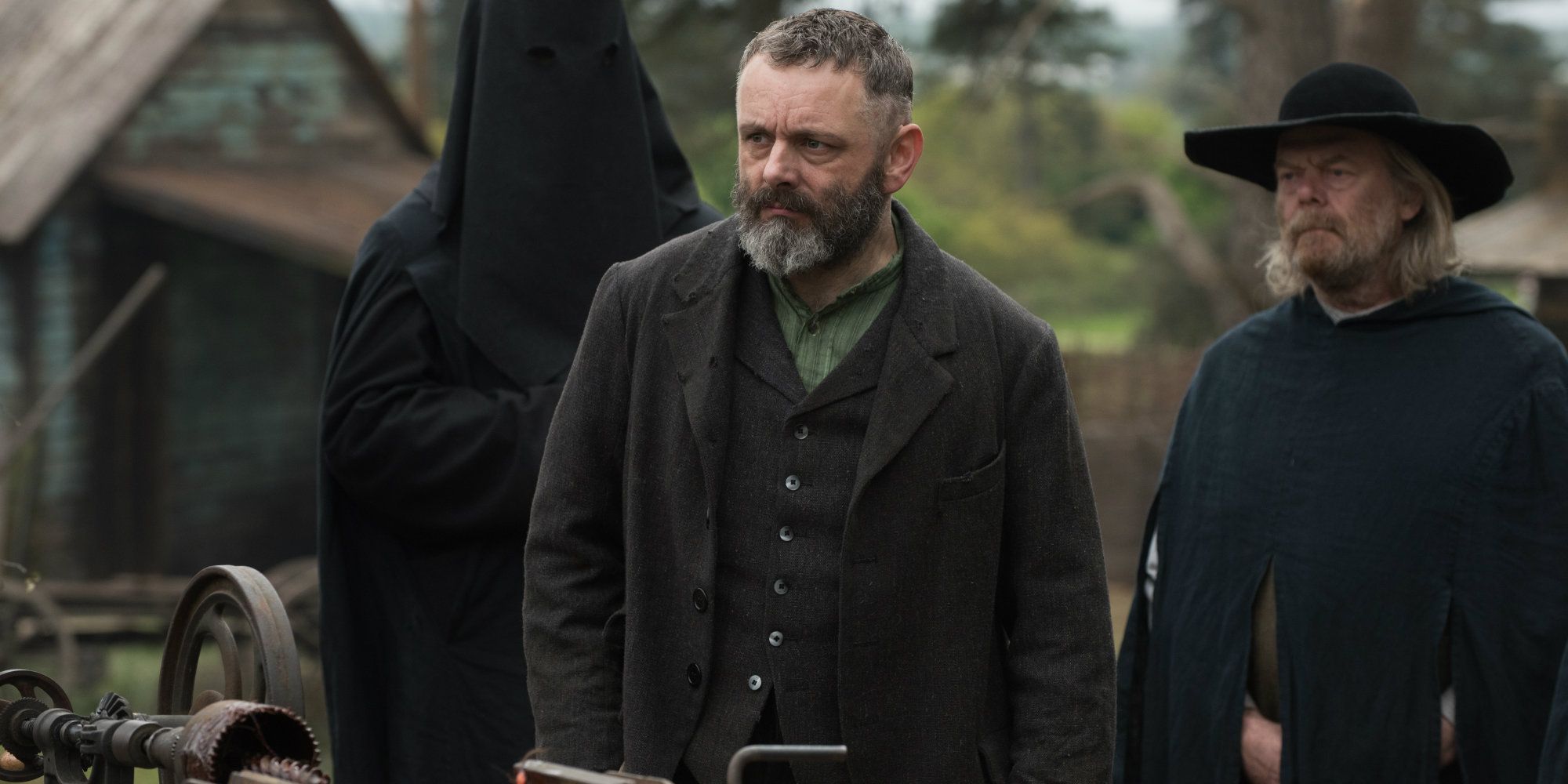 Apostle is fueled in its efforts to generate a growing sense of unease by Stevens' twitchy performance as Thomas, a character who (as someone else notes at one point) had clearly seen some things, even before he landed in his current messed-up predicament. While the film reveals the unsettling truth about its ever anxious protagonist and his backstory in due time, it's Stevens who really sells the whole thing and makes Thomas' struggle to avoid succumbing to his demons (which, as the movie shows, includes drug addiction) feel authentic and vivid. In many ways, Apostle winds up being a showcase for Stevens' screen presence and serves to illustrate why he's considered a (somewhat under-appreciated) terrific character actor in his own right these days.

That being the case, the other cast members in Apostle are afforded fewer opportunities to shine and are often sidelined to make room for Stevens. Still, the film does take the time to establish motivations for its various supporting players and lay the groundwork for their larger arcs - enough so that, when things hit the fan, characters mostly behave in a way that makes sense, given what we already know about them. Sheen, Boynton, and Jones are similarly good in their roles here, especially as Apostle reveals more and more about their characters' true natures over the course of the story. Rhys is unfortunately stuck playing a stock damsel in distress for much of the film, but likewise makes the most of her scenes here. The same goes for Bill Milner and Kristine Froseth in a smaller (but important) subplot involving two young lovers in the commune. 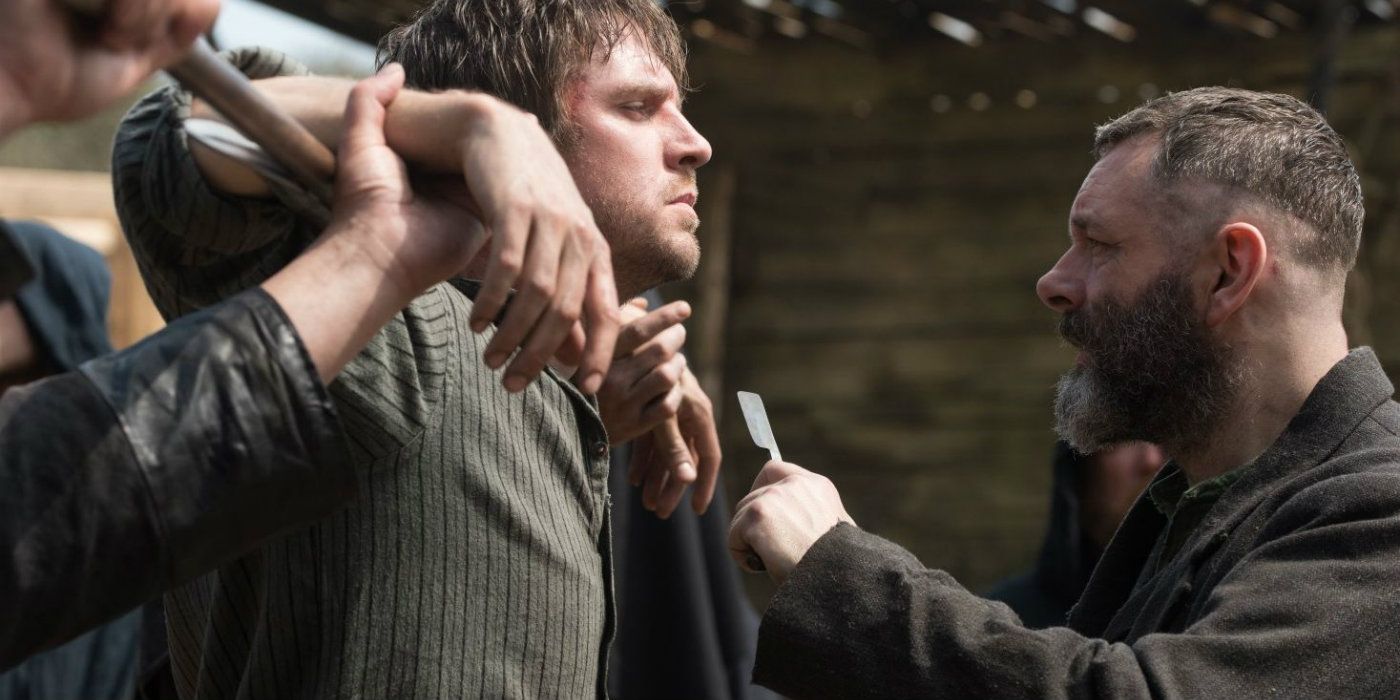 All of that being said, Apostle's third act is where the film will probably either lose viewers completely or finally deliver the disturbing blood bath that they've spent the rest of the movie eagerly waiting for. Evans puts his skills as an action filmmaker to particularly strong use during this portion of the story and delivers several precisely executed sequences that are equal parts suspenseful, exhilarating and (of course) grotesque, aided in part by his own editing and the crisp photography by his trusted DP Matt Flannery. Downside is, by doing so, Apostle mostly gives up on enriching the bigger themes and concepts introduced during its first two-thirds, in favor of a stripped-down and graphic (yet relatively hollow) climax. It's a shame too since the third act introduces a clever plot twist that, with additional development, could have elevated the film into being a truly great horror-thriller.

Despite its missteps, though, Apostle (on the whole) makes for a memorably unconventional cross between a period horror drama and a grisly modern action-thriller. It likewise makes for another interesting oddball of an addition to Stevens' greater collection of non-mainstream genre projects and should, for the most part, please those who are fans of his previous work in that arena. Because the movie itself is something of a square peg, it probably wouldn't have made much sense for a major studio to pick it up for either a wide theatrical release or a limited rollout on the arthouse scene - making Netflix the ideal place for it to call home, in that sense. That way, anyone who's interested in watching "The Witch by way of The Raid" this Halloween season will be able to do so from the comfort of their own home.

Apostle is now available for streaming on Netflix. It is 129 minutes long and is rated TV-MA.

Let us know what you thought of the film in the comments section!

If an artist writes enough music, they’re going to eventually touch on a lot of subjects repeatedly. But it seems tha...
Read More

The folks at Blizzard: SVU have finally put to rest a 16-year-old cold case—Mankrik’s wife has been found. As reporte...
Read More
Back to News