Ever since the Superman relaunch, starting with this past April’s Action Comics #1000, comics’ most iconic couple — Lois Lane and Clark Kent — have largely been separated. In a first look at this month’s Action Comics #1004, that is about to change in a big, emotional way.

In the pages of this week’s DC Comics’ preview magazine DC Nation, the creative team behind the upcoming issue break down the process of the reunion between the couple after being separated for weeks follow the events of Brian Michael Bendis’ miniseries Man of Steel. 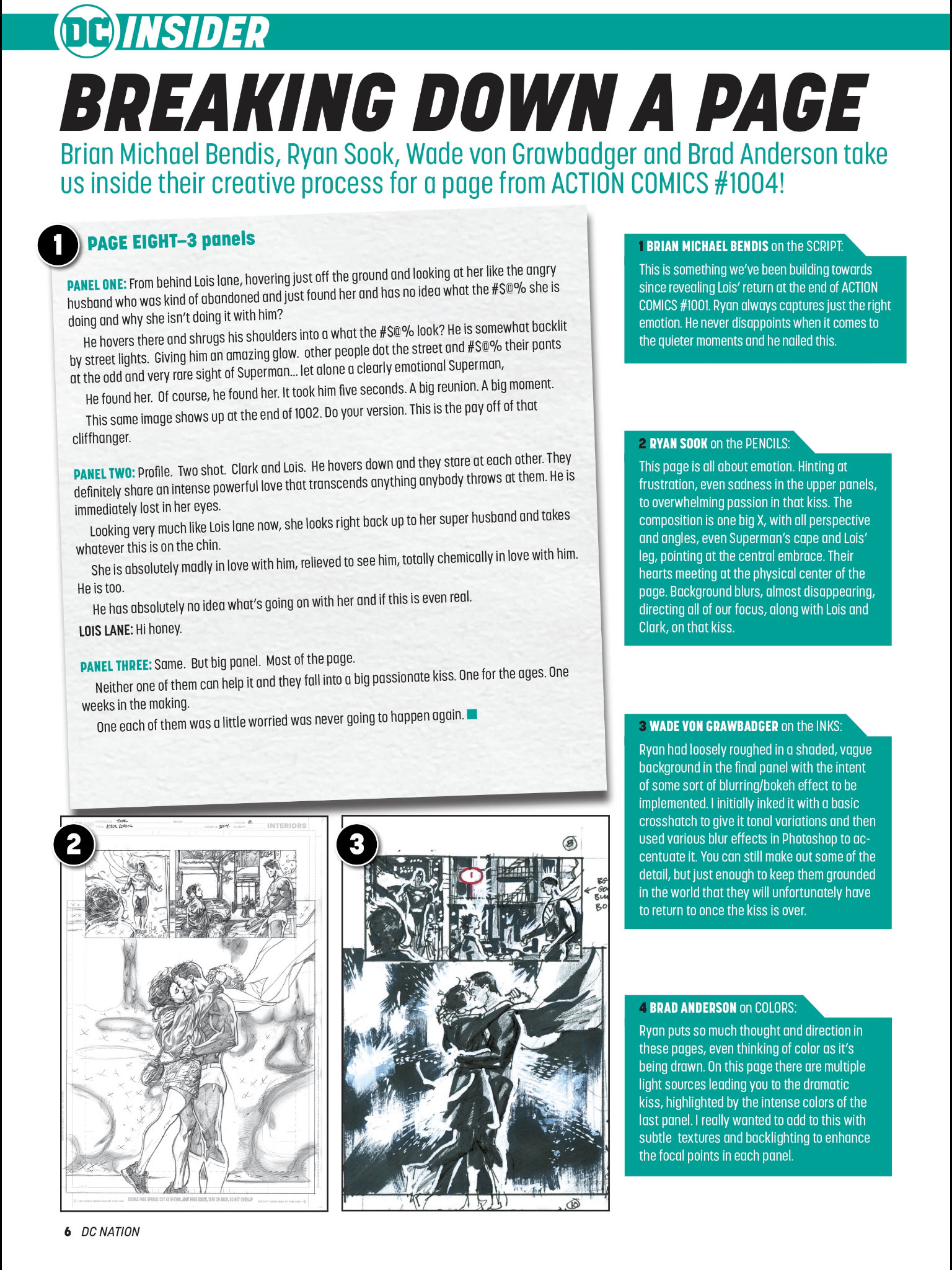 “This is something we’ve been building towards since revealing Lois’ return at the end of Action Comics #1001,” said Bendis. The writer is joined by penciler Ryan Sook, inker Wade Von Grawbadger and colorist Brad Anderson, with the team providing the original script and step-by-step artwork for the issue.

“This page is all about emotion,” agreed Sook in the interview. 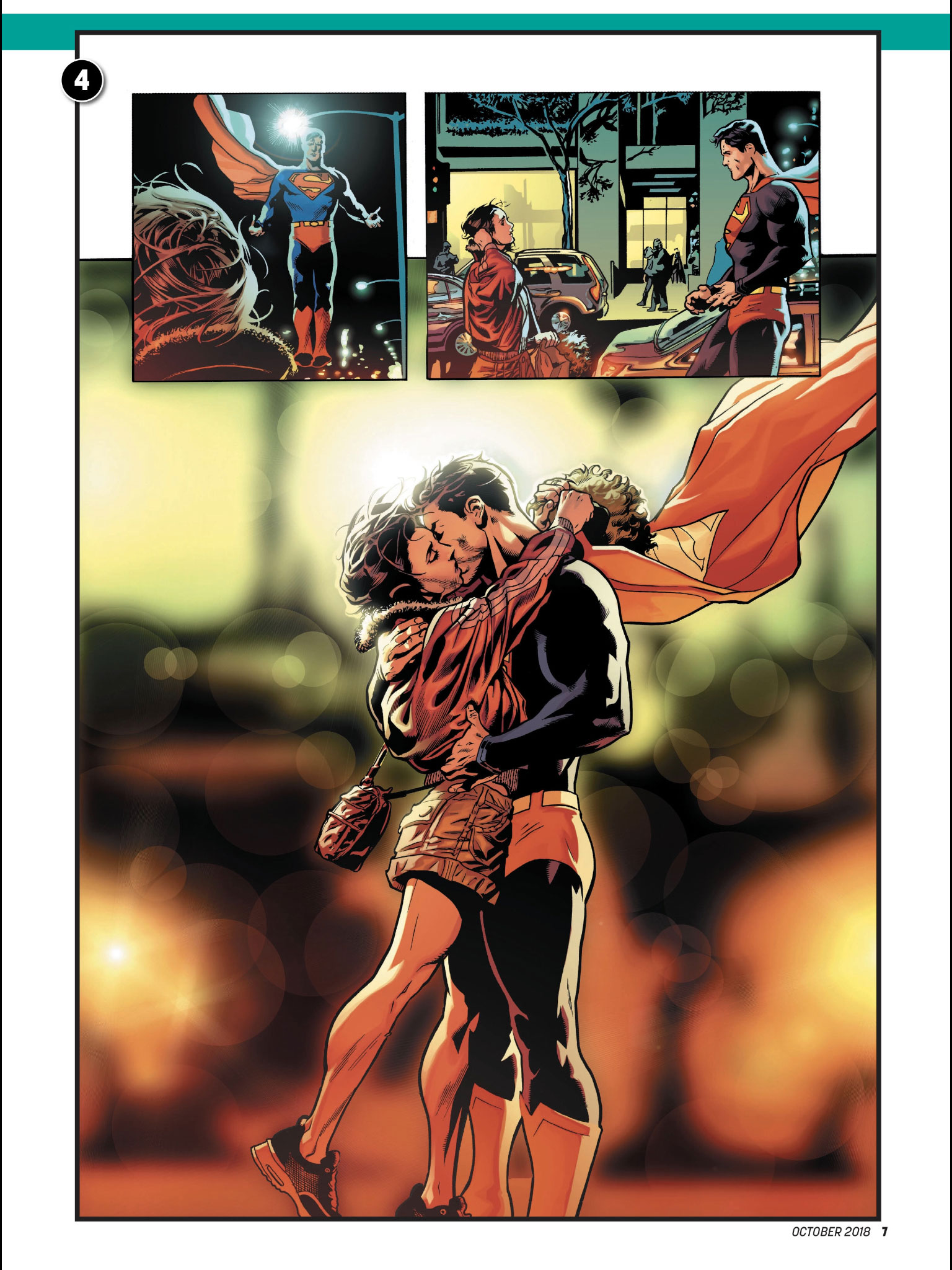 Lois had left with her and Clark’s son, Jon, on an cosmic adventure with Superman’s estranged biological father, Jor-El. While Lois has since secretly returned to Metropolis, Jon and Jor-El have not yet made an appearance back on Earth.

Action Comics #1004 is written by Brian Michael Bendis, drawn by Ryan Sook, inked by Wade Von Grawbadger and colored by Brad Anderson. It is scheduled to go on sale on Oct. 24.

Studio Deen is back for animation! | Hetalia World Stars Gets Anime Adaptation For 2021!
Read More

Earlier today, a streaming version of Control was released for Switch. And while waiting in line to play video games ...
Read More

Just ahead of the release his much-anticipated Image Comics series Crossover next week, writer Donny Cates launched a...
Read More
Back to News