A Deadpool Animated TV Show Is Still Reportedly A Possibility 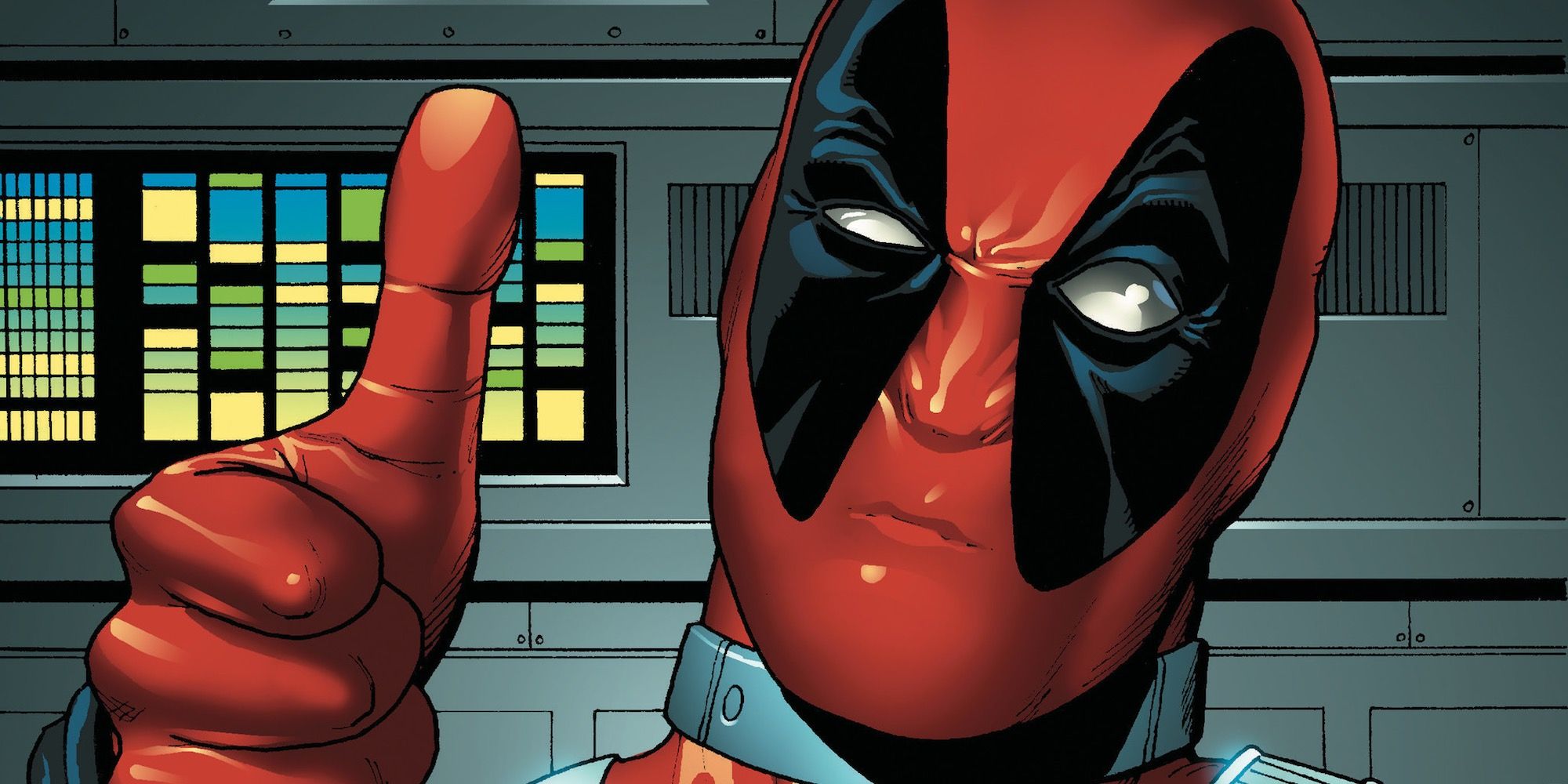 While the proposed Deadpool animated series from Donald Glover was cancelled in early 2018, the character’s co-creator remains hopeful that a cartoon version will materialize in the future. Deadpool has already conquered the big screen as a massive hit franchise, with Ryan Reynolds starring in both the 2016 live-action debut (not counting the unfortunate appearance in X-Men Origins: Wolverine) and the 2018 sequel - as well as the recently released PG-13 cut, Once Upon a Deadpool.

Deadpool, aka. Wade Wilson or the “Merc with a Mouth,” is a disfigured Marvel antihero created by Rob Liefeld and Fabian Nicieza. As a mercenary with superhuman healing abilities and physical prowess, the character has a reputation for his constant talking and joking - often in a vulgar tone - and a tendency to break the fourth wall to humorous effect. Prior to Reynolds taking up the mantle in Deadpool, Deadpool 2 (which was one of the highest grossing films of 2018), and Once Upon a Deadpool (which offers a Princess Bride-inspired framing wherein Deadpool reads a PG-13 version of Deadpool 2 to Fred Savage), the actor was even the butt of one of the character’s jokes as he described his own scarred appearance as “Ryan Reynolds crossed with a Shar-Pei.”

Related: Deadpool Has A Proper Future At Disney Now

Now, in an interview with Nerdist, Liefeld has expressed confidence in the fact that another Deadpool animated series will see the light of day. While talking about Once Upon a Deadpool and the upcoming X-Force movie, Liefeld said that an unnamed Marvel executive told him, “Don’t worry, Robert, we’re going to give you a Deadpool cartoon.” Liefeld was quick to say that he has no inside information about any potential project in the pipeline, only that he has a general assurance.

The adult-focused animated series from Donald Glover was expected to air on FX in conjunction with Marvel TV, but it was abruptly cancelled amid reports that Glover was too busy to focus on the show. Glover, however, was quick to respond on social media with a proposed script for the show’s finale - complete with off-the-wall references to Taylor Swift, Bitcoin, and rhino erection tea - suggesting that the series’ plug may have been pulled by executives over creative differences rather than Glover’s schedule.

With the launch of Disney’s new streaming service, Disney+, and the company’s acquisition of Fox assets, it’s possible that any future Deadpool cartoons could be moved in a more family-friendly direction. For now, the details - including whether or not Reynolds would voice the character - remain hazy. In the event that Reynolds doesn’t have a hand in it, Liefeld is certain that the actor could reprise his role as Green Lantern for DC.

Next: Once Upon A Deadpool: Every Change In The PG-13 Version (& Why It's Worse)

I wear glasses. Many of you wear glasses. And it turns out next week, on June 6, there is a holiday for all of us: Na...
Read More

The blaze of protests that continue to spread across the country this weekend in response to the police killing of Ge...
Read More
Back to News