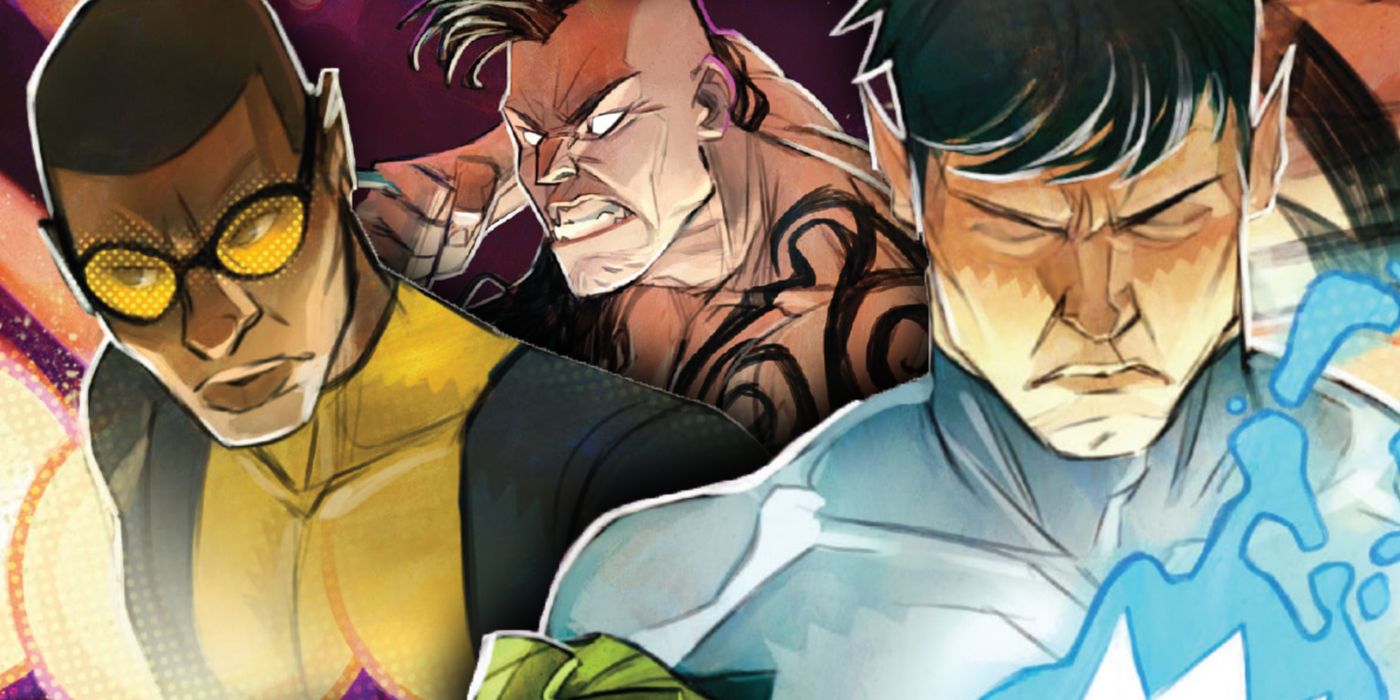 One of the most shocking developments in Dawn of X, the Jonathan Hickman-led relaunch of the X-Men comic book line, was that Marvel's Merry Mutants had evidently conquered death, in a manner of speaking. Mutants that perished were brought back to life in a new body developed and hatched on Krakoa by a young group of mutants called the Five, with Xavier restoring the revived mutant's memories as they are aged back to the point in which they passed away. Within the X-Men's world, this process is known internally as the Resurrection Protocols, and they have been used extensively on Krakoa since the start of Dawn of X.

However, X-Factor #1 subtly spotlighted a glaring flaw in Krakoa's most revered practice, and it could signal dark implications for the newly created mutant nation-state.

RELATED: Doctor Doom Could Hold the Key to a MAJOR X-Men Mystery 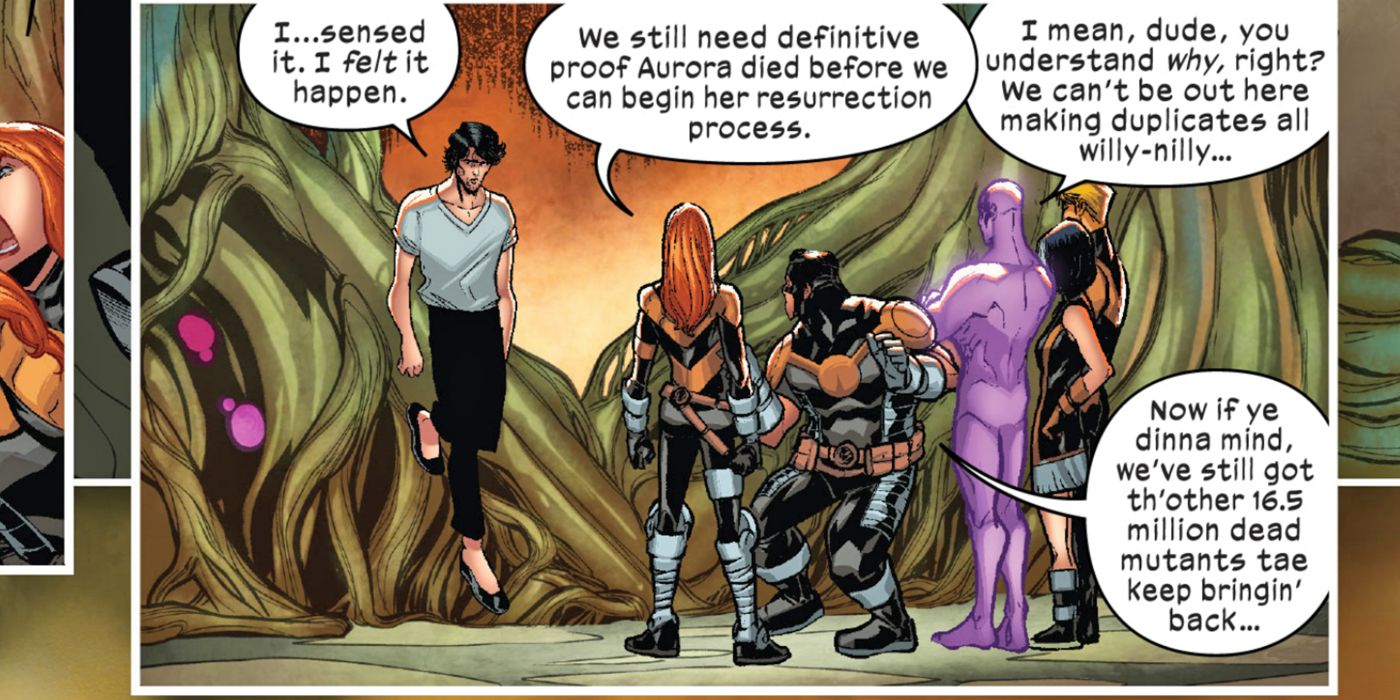 Through their shared twin intuition, Northstar senses that his sister Aurora is dead and approaches the mutants involved in the Resurrection Protocols to demand for her resurrection. The group reminds Northstar that the procedure will only move forward if proof of death is provided, elaborating that without this confirmation, there could be duplicates of mutants running around the Marvel Universe if deaths were falsely reported.

While a frustrated Northstar does ultimately provide Krakoa with the proof it needs to carry out a resurrection for his sister, the implication on this flaw within the Resurrection Protocols could lead to dark consequences in the near future.

Given the impressive frequency with which dead mutants are revived, it's only a matter of time before the Resurrection Protocols are enacted prematurely, causing someone believed to be dead to be reborn on Krakoa. With multiple mutants possessing the same memories, the big question is how would this affect their mutual psyche -- let alone the identity crisis confusion that would stem as an immediate consequence, even within Cerebro's mind-saving architecture.

RELATED: Cable Just Became the Most Wanted Man in the Marvel Universe

Even Multiple Man has trouble keeping his numerous duplicates and personas straight, and a mutant far less used to having their own doppelgÃ¤ngers out in the world could bring a sort of The Prestige-like effect into the Marvel Universe as duplicate mutants ponder which is the true incarnation and which is just a simple copy. Beyond that, attempting to resurrect a mutant that has had two forms active simultaneously could lead to conflicting memories when their consciousness is restored in a new body.

And the underlying problem with the Resurrection Protocols is that a good chunk of Krakoa's population has already undergone them, and they are both a revered cultural hallmark and a rite of passage for residents. Every depowered mutant has to participate in a one-on-one against Apocalypse in a duel to the death called the Crucible, with the longtime X-Men villain always emerging triumphant and executing his opponent before they are reborn.

With that in mind, this suggests that the vast majority of the surviving mutants who want to live on Krakoa will have to undergo the Resurrection Protocols eventually, and many of those more minor mutants, and several X-Men, have been through that process multiple times, as the problems facing the mutant nation-state have grown progressively more lethal since its founding. If this delicate, fine-tuned process is compromised by false resurrections, the implications could insert far-reaching fractures in Krakoan society.

While Marvel's mutants seem to have conquered death, their methodology to do so has raised both ethical and practical new questions about the natures of literally growing new X-Men, With their new role as Krakoa's mutant investigators, this X-Factor team will be the nation's best line of defense against this kind of mistake, and the stability of Krakoan society could ride on their mutant-tracking abilities.