What Is The Joker's Real Name (In The Comics & New Movie)? 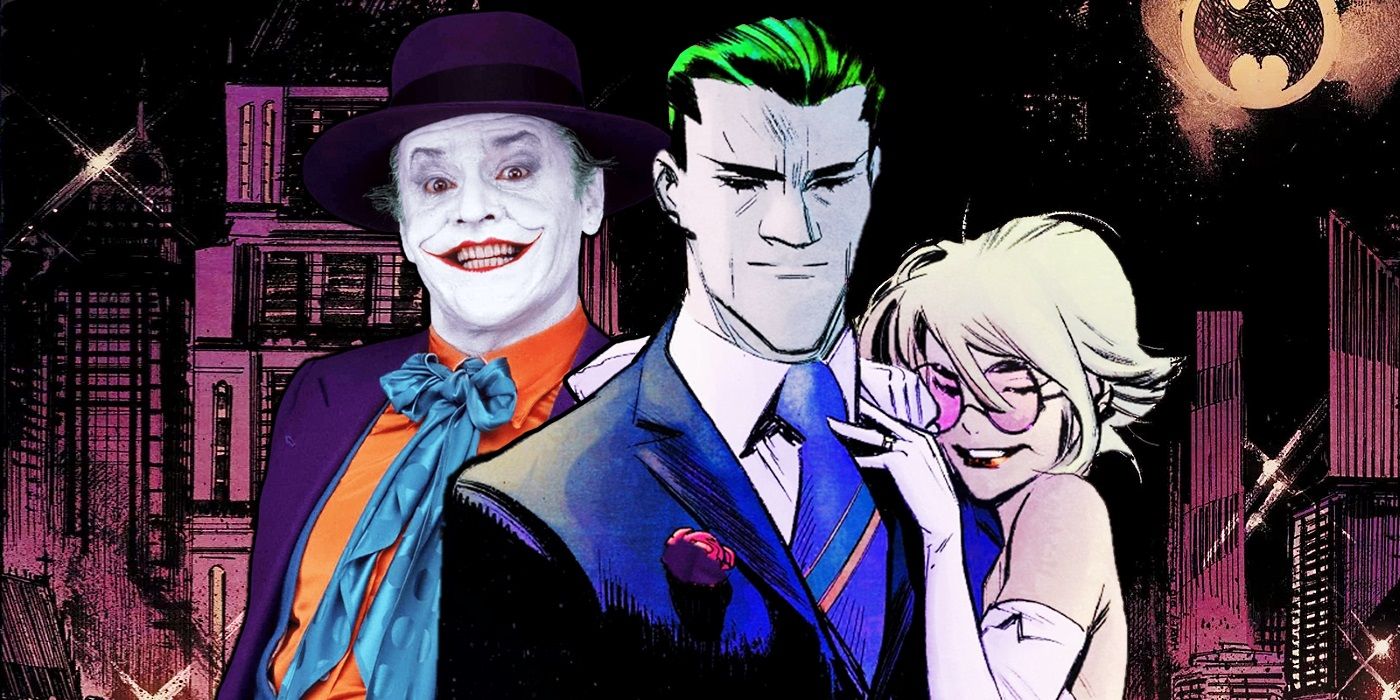 The Joker has famously provided himself with a number of different backstories, but what is the Joker's real name? The Joker is arguably the most iconic villain in all of comics, with his haunting visage and capacity for horrifying acts of violence. He's the perfect antagonist to Batman – he’s an agent of chaos to the Dark Knight’s unending quest for justice and order. The character has received a number of memorable adaptations too, from Caesar Romero’s hyperactive portrayal in the 1960s Batman series, Mark Hamill’s captivating take in Batman: The Animated Series to Heath Ledger’s terrifying performance in The Dark Knight.

There has never been a true origin that explains who the Joker is, with a number of conflicting backstories being proposed. The first came in a 1951 issue of Detective Comics, where the character was formerly an unnamed laboratory worker who dons a Red Hood to become a thief. He falls in a vat of chemicals following a confrontation with Batman, resulting in his skin being bleached and driving him insane. Alan Moore would elaborate on this take with his acclaimed one-shot tale Batman: The Killing Joke, depicting the character as a failed comedian who dons the Red Hood to provide for his pregnant wife. The death of his wife and his disfigurement push him over the edge of sanity, but the Joker himself later casts doubt on this origin, claiming to remember differently depending on the day.

Related: Joker Origin Movie: Every Update You Need To Know

The failed comedian backstory is often considered the most likely origin, but even then, the Joker’s real name is a mystery. He did receive a name in Tim Burton’s Batman, with the character being a gangster named Jack Napier. This name is said to be a combination of Joker performer Jack Nicholson and Alan Napier, who played Alfred on the 1960s series. Burton’s movie again depicted Joker’s origins with the character falling into a vat of chemicals and driven insane by his disfigurement, and this name would become the Joker’s most common alias. Batman: The Animated Series would name him Jack Napier in one episode, and recent limited comic series Batman: White Knight revealed the Joker's real name was Jack Napier. 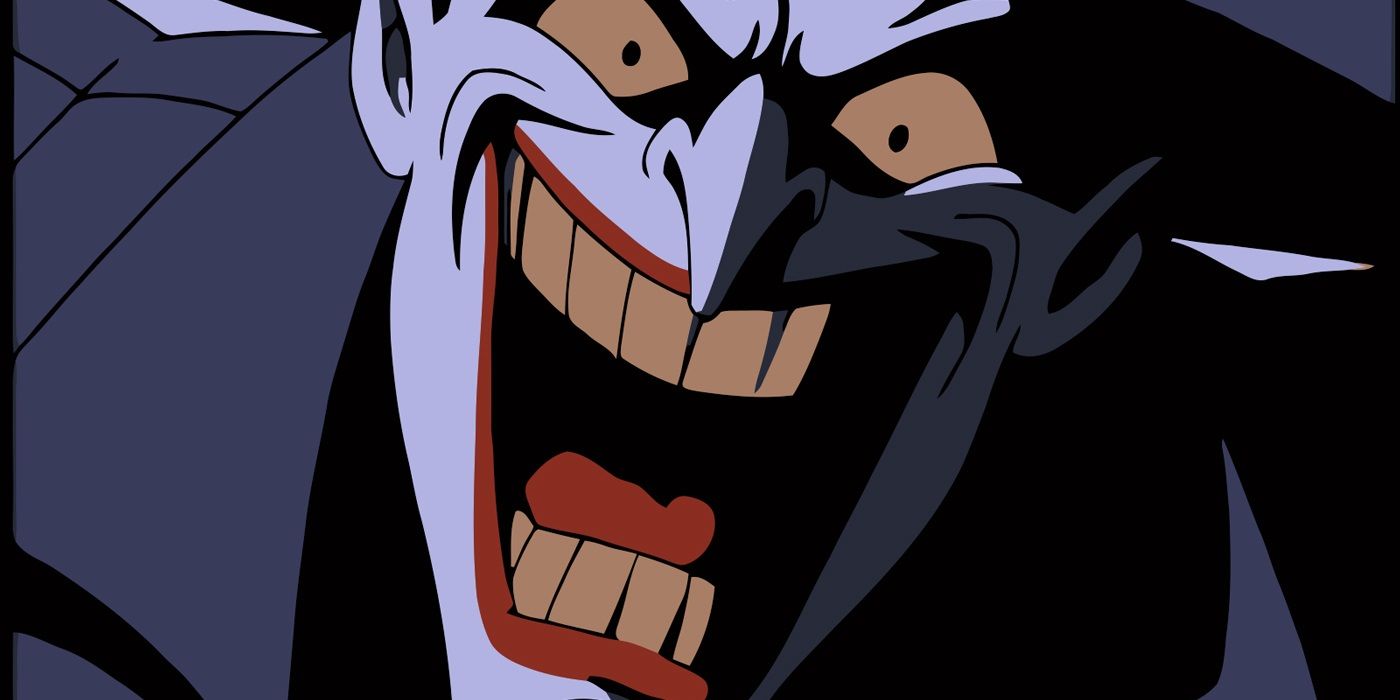 There have been many different interpretations of the Joker across movies, comics, and games, however, with writers reinventing the character as they see fit. Like the Joker states in Moore’s The Killing Joke, he prefers his backstory to be multiple choice. Todd Philips is embracing that mantra for his movie, with the director revealing Joaquin Phoenix’s Joker is named Arthur Fleck. Philips’ Joker movie is a reinvention of the failed comedian angle and will be a darker, R-rated take on the material.

While TV series Gotham was denied actually labeling their take on the villain Joker, twins Jerome and Jeremiah Valeska (Cameron Monaghan) both offered a unique reinvention of the character. There will likely never be a canonical origin or true real name given to the Joker - and nor should there be. The Joker's creator Jerry Robinson never intended to reveal his backstory and believed the mystery was way more intriguing, which is probably why the character remains so popular 80 years after his first appearance.

Next: Gotham’s Joker Wasn’t A Proper Joker (But Still The Show’s Best Villain)