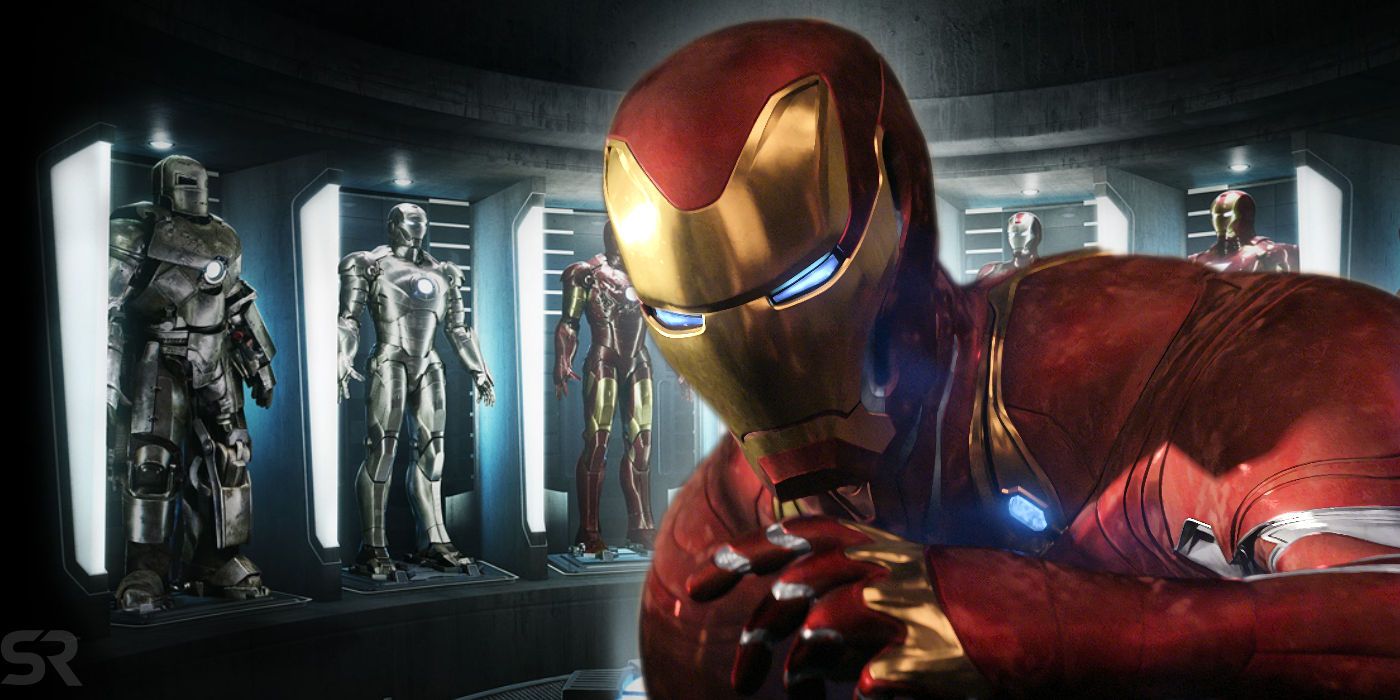 It was a fun featurette, with Robert Downey Jr., Chris Pratt, and Tom Holland standing side-by-side on the set of Avengers: Infinity War. It included interviews with Kevin Feige and the Russo brothers, and set the scene for the upcoming Marvel blockbusters. At the same time, though, Marvel was very careful to give away as little as possible. One piece of concept art was lifted from an alternate Thor quest, presumably from an early draft of the Infinity War script, featuring Thor and Rocket in battle with the Midgard Serpent. But another piece of concept art in the Day One video is a little more puzzling.

It shows Tony Stark stood in what appears to be a Hall of Armors, looking at a wide range of Iron Man suits. This idea didn't fit with Tony Stark's armor in Avengers: Infinity War at all, where he used nanotech to essentially create the ultimate, most versatile Iron Man armor to date. What's more, unlike the Midgard Serpent image this wasn't reproduced in Marvel's The Art of Avengers: Infinity War. Now, though, LEGO playsets related to Avengers: Endgame have hinted that the Hall of Armors will be revisited in the fourth film - raising the possibility that this particular piece of concept art was secretly for Avengers: Endgame all along. 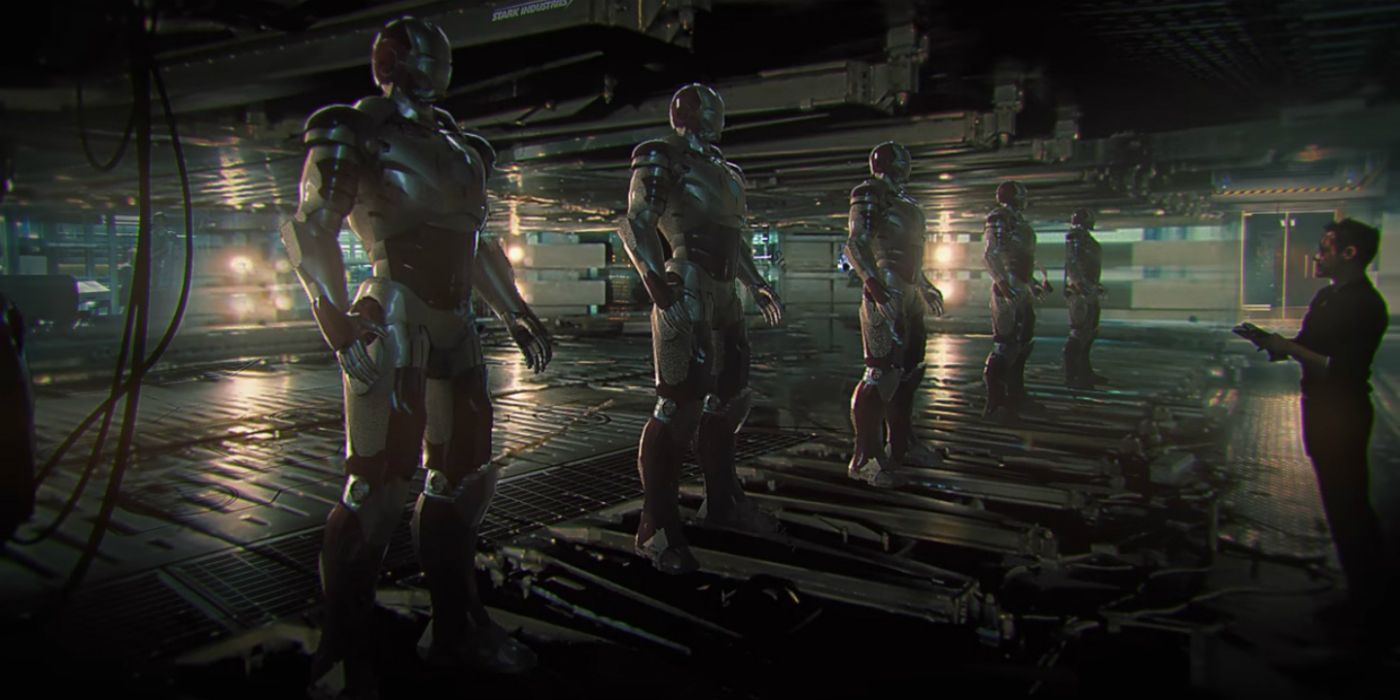 It's true that the Hall of Armors was destroyed in Iron Man 3 - but that doesn't necessarily mean Avengers: Endgame couldn't revisit it. There's strong evidence that Avengers: Endgame is a time travel film, with the Avengers traveling back in time in order to rewrite history and either undo or avert the snap. If that's the case, then the Avengers could easily seek refuge in a time before the Hall of Armors was destroyed. What's more, Notice that the concept art shows a Tony Stark who looks a lot younger than the version seen in either Avengers: Infinity War or the trailer for Avengers: Endgame.

There's some evidence that the production of the third and fourth Avengers films was blended a lot more than had previously been believed; in May 2017, Marvel Studios took over the remote Scottish village of St. Abbs. They were ostensibly focusing on Avengers: Infinity War at the time, and yet the first glimpse of that location was in the trailer for Avengers: Endgame. Given that's the case, it actually wouldn't be a surprise to find out that concept art got mixed up as well. Marvel won't have really minded, of course, given that they knew the concept art would largely be forgotten over the course of the next two years. It's only come up again because of the LEGO playset.