Teenage Mutant Ninja Turtles #101 is getting a second printing for the 4th of March from IDW. And it will be joined by a plethora of Marvel titles, out for the 19th of February.

Still no covers of course, so here are some from a previous week 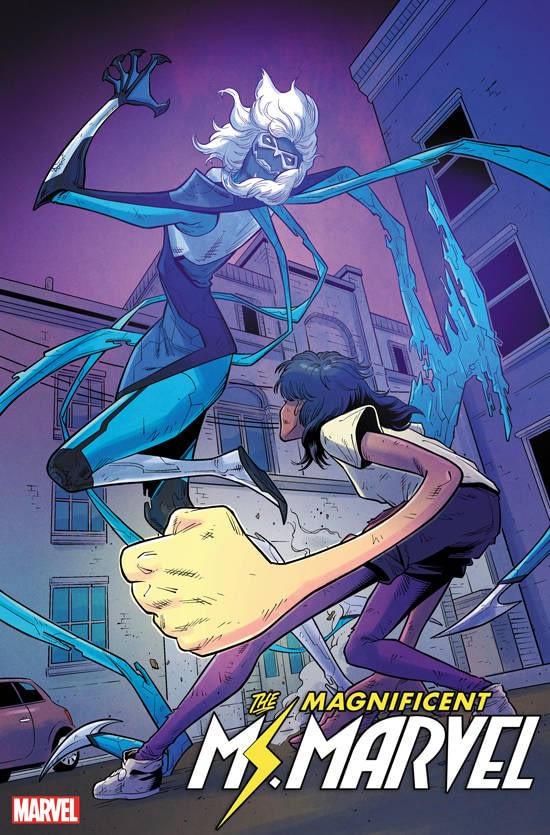 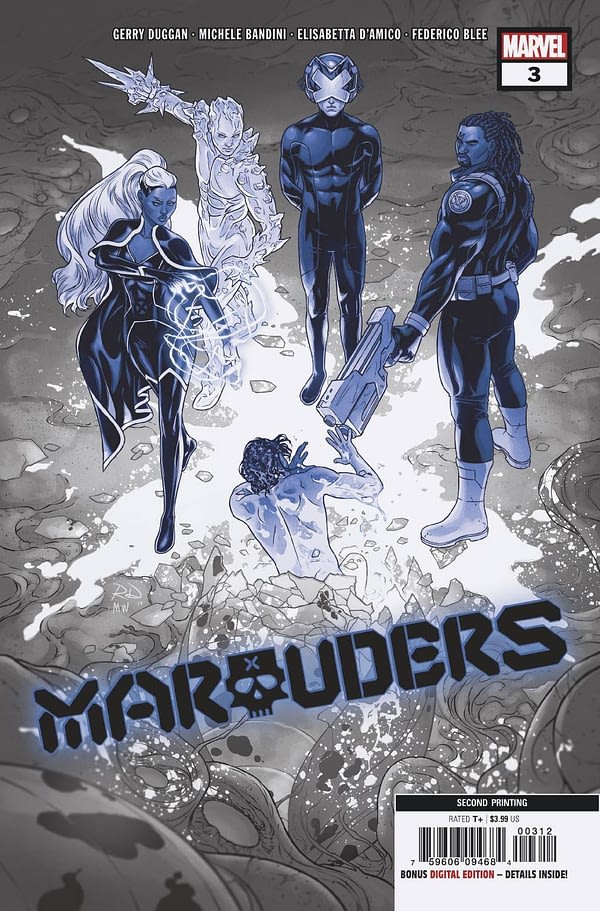 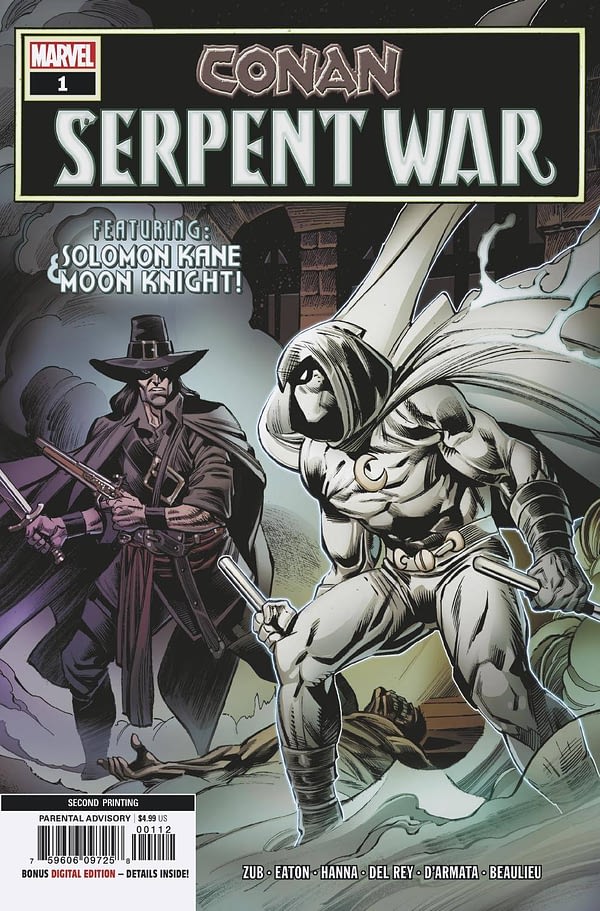