The Outer Worlds Has Survival Mode, Won't Have Crafting 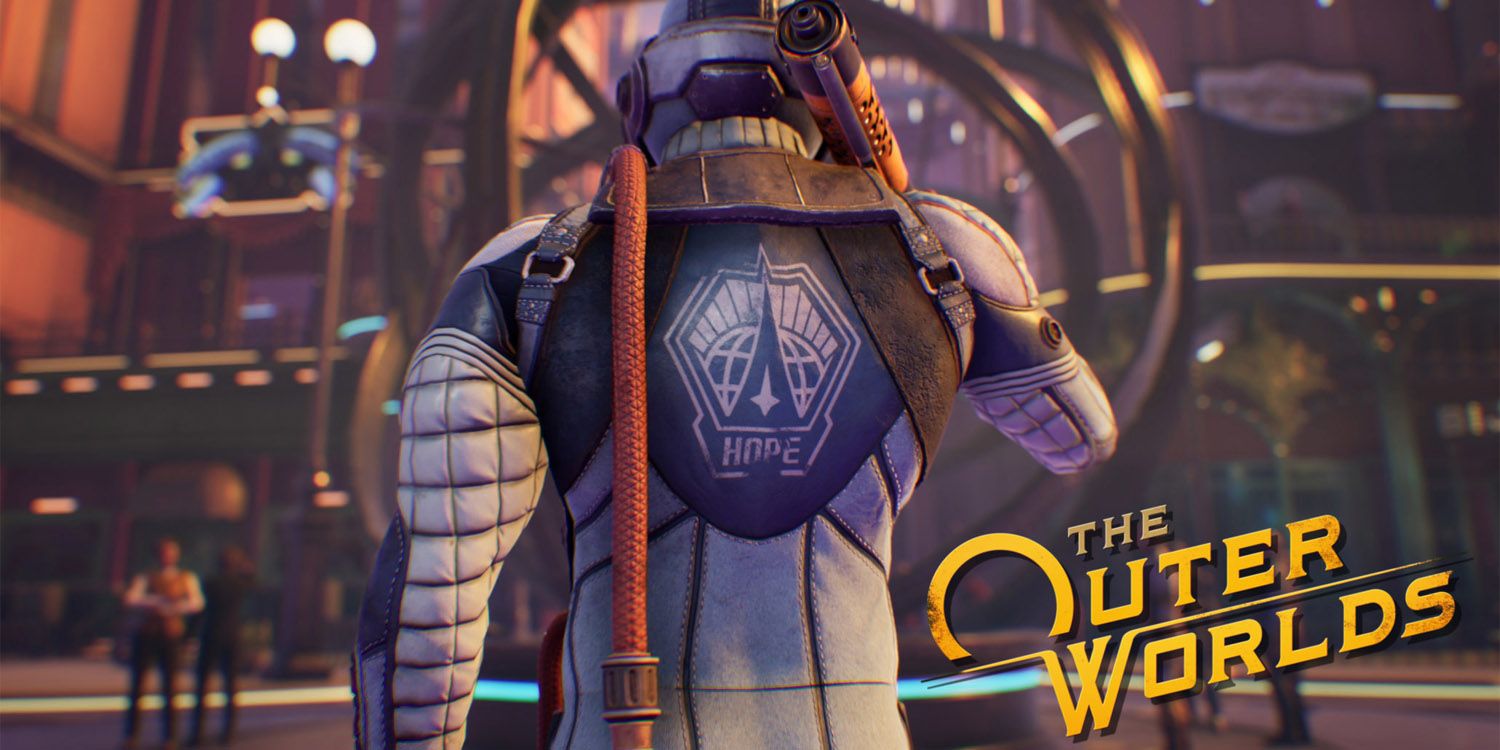 Obsidian Entertainment's The Outer Worlds will feature a survival mode, but will not have a crafting system. Obsidian began teasing the title in November 2018, just before the 2018 Game Awards. That tease featured some very Fallout-like graphics on the game's website, as well as a countdown clock that counted down to the broadcast of the awards show. During the event, a trailer for The Outer Worlds aired, showing off what mostly looked like Fallout, but in space.

In The Outer Worlds, players will experience a future where huge corporations have begun to terraform alien planets to colonize them. The main character is aboard a ship headed for one of the colonies when something goes wrong, and the character wakes up in the furthest reaches of space. The player must journey to the nearest colony, where they will learn the truth about the corporations' real intent. The story will also feature a branching narrative, based on the decisions and actions of the player. The player will also have companions with their own stories, who, based on how they are treated, can abandon ship at any moment. Combat has a system similar to Fallout's VATS that lets players slow down time to fire more targeted shots.

Recently, The Game Informer Show recently revealed more details about The Outer Worlds. For those players who prefer hardcore gameplay, the game will feature a survival mode called "Supernova" that will give the main character hunger, thirst and fatigue that will need to be addressed before those take their toll. However, players shouldn't expect to do any crafting within the game. Although players will find parts throughout the title to augment their gear, they will not have to hunt all over the map for crafting items. 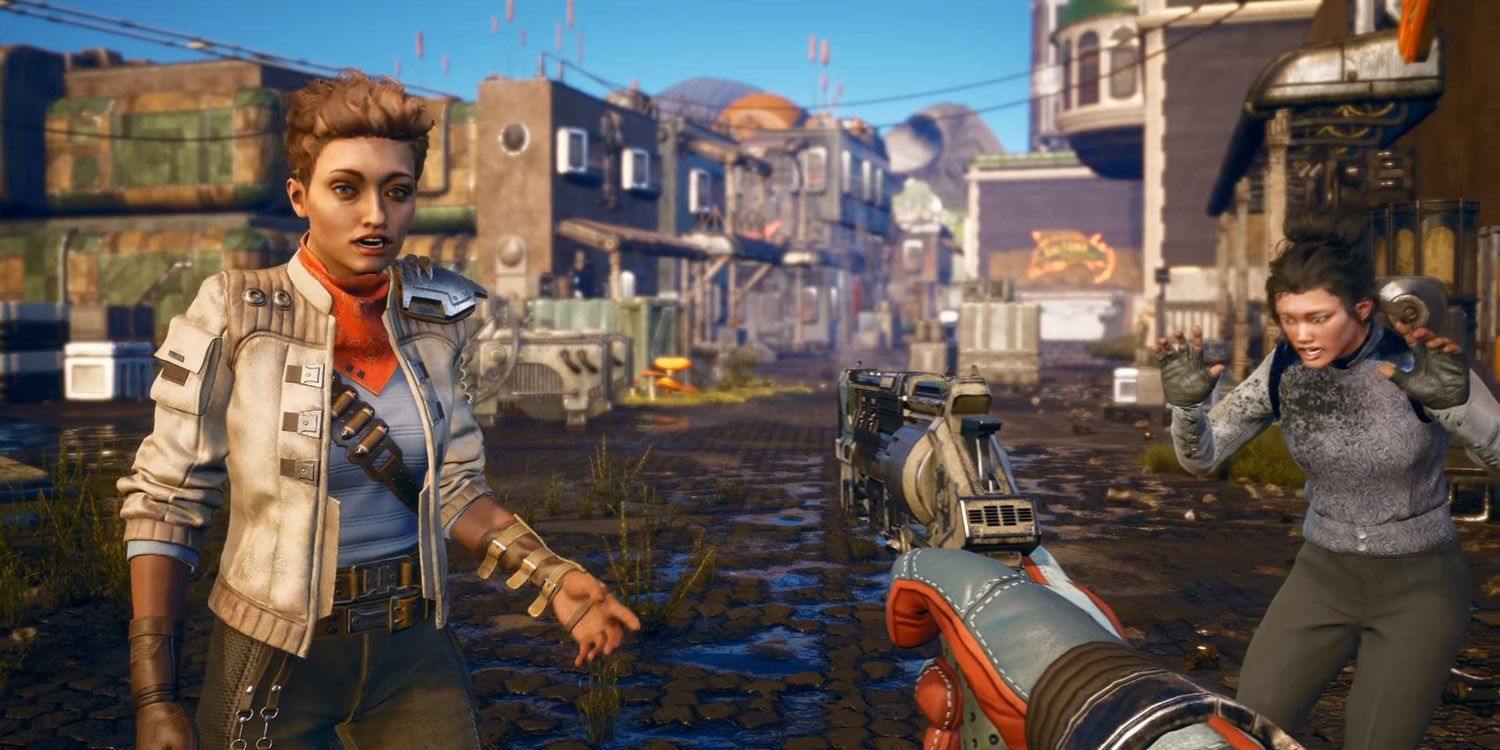 The Outer Worlds is the result of a partnership between Obsidian and Take-Two Interactive and began development before Microsoft bought Obsidian in 2018. That should mean that Microsoft has little to do with the release of The Outer Worlds, although Microsoft's ownership of the studio will affect future titles Obsidian brings to the table. However, the success of The Outer Worlds could prevent Microsoft from deciding to shutter the studio, something it seems to do way too often. Former Obsidian owner Chris Avellone was none too happy about the acquisition and called for Microsoft to fire its leadership.

The Outer Worlds should please Fallout fans, especially after the debacle that became Fallout 76. Obsidian did help develop Fallout: New Vegas, after all, and it seems that many of the features of that title have made their way into The Outer Worlds. The Outer Worlds could very well be the game that Fallout fans have wanted all along. Now all they have to do is wait for Obsidian to announce an official release date, although it should launch sometime this year.

More: Fallout 76 Is The Most Disappointing Game Of 2018