Spawn #300 Gets Its Third Printing – And Looks a Little Familiar

The stats aren’t out yet for Spawn #300’s performance in the direct market. But it’s a train that keeps on going. And now it’s getting a third printing straight from Amazing Spider-Man #300… 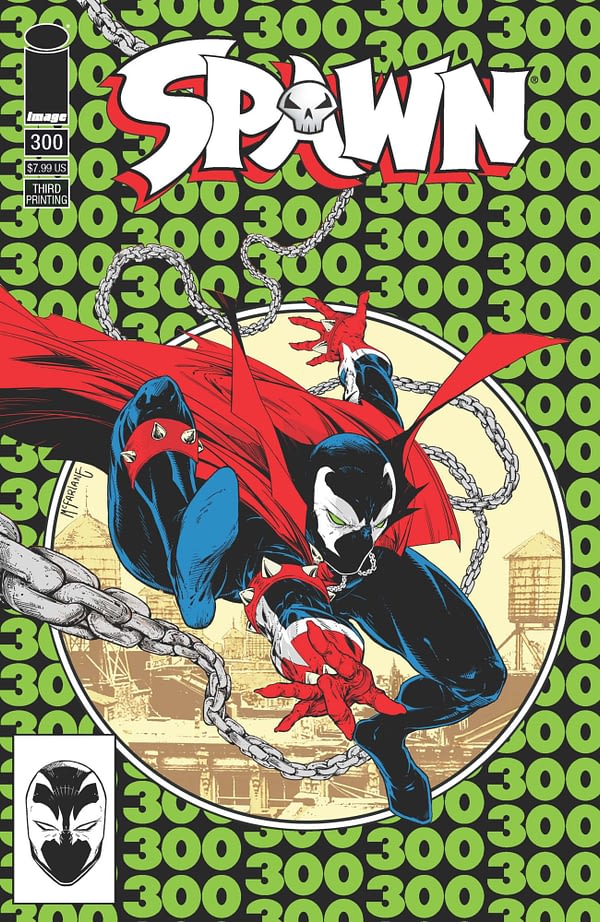 The post Spawn #300 Gets Its Third Printing – And Looks a Little Familiar appeared first on Bleeding Cool News And Rumors.