Lore Olympus: What You Missed in Season 1 of the Webtoon Comic 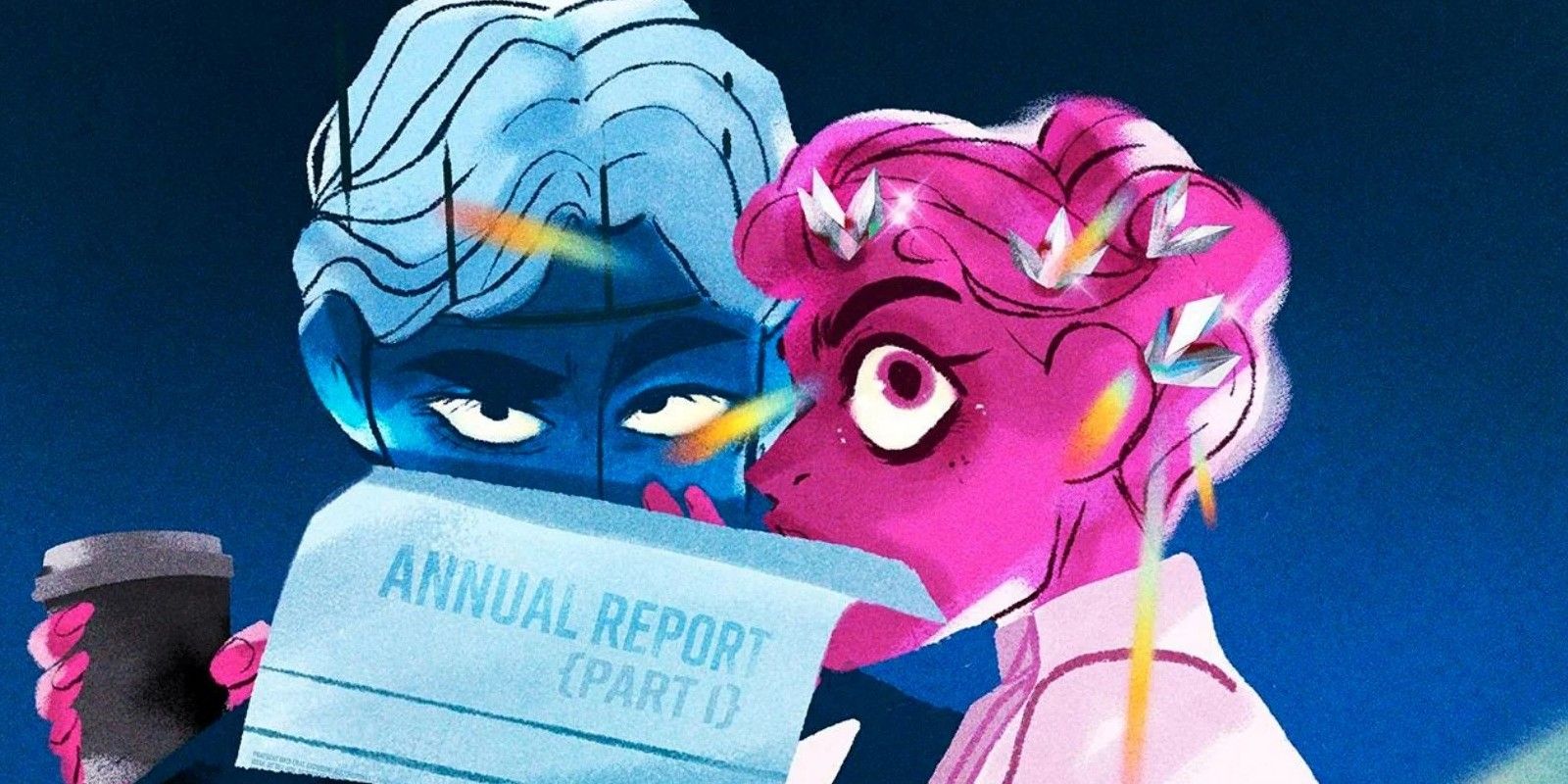 WARNING: The following contains mentions of rape and sexual harassment, as well as MAJOR spoilers for Lore OlympusSeason 1, by Rachel Smythe, available now on Webtoons.

Lore Olympus has taken the webcomic world by storm with its reimaging of the Greek myths, slow burn love story and colorful, charismatic characters. Season 1 went on a brief hiatus; however it came back August 1, picking up right where it left off. For those in need of a reminder of where Season 1 ended, here are some of the key plot points that will most likely tie into Season 2 in someway. 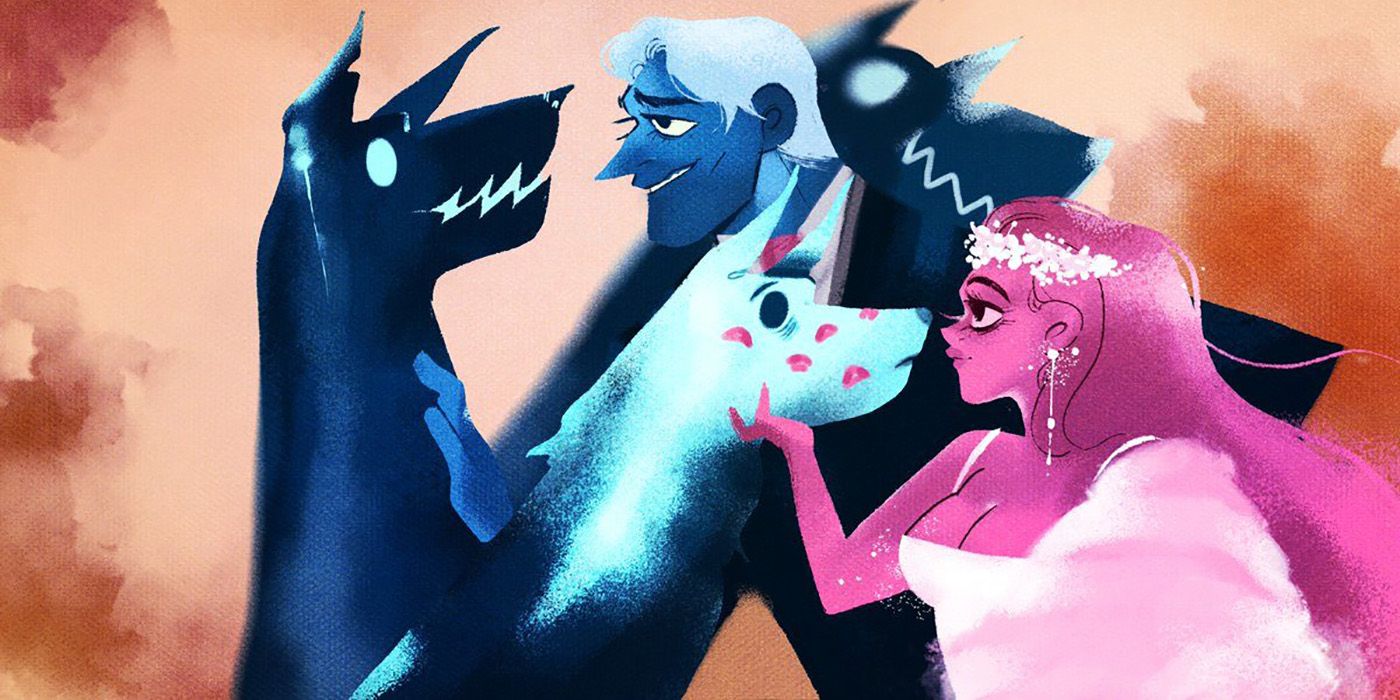 As the protagonists of the Webtoon, a majority of Season 1 is dedicated to developing the relationship between Hades and Persephone. One of the highlights of the comic itself is how much time Smythe dedicates to fleshing these two out as individuals, as well the build of romantic tension between the two. It takes 110 episodes for them to finally admit they wanted each other, sealing this with a kiss. From that moment, Hades and Persephone start to explore their new dynamic; however there are only five episodes left of Season 1 at this point, so Season 2 has plenty more to explore. 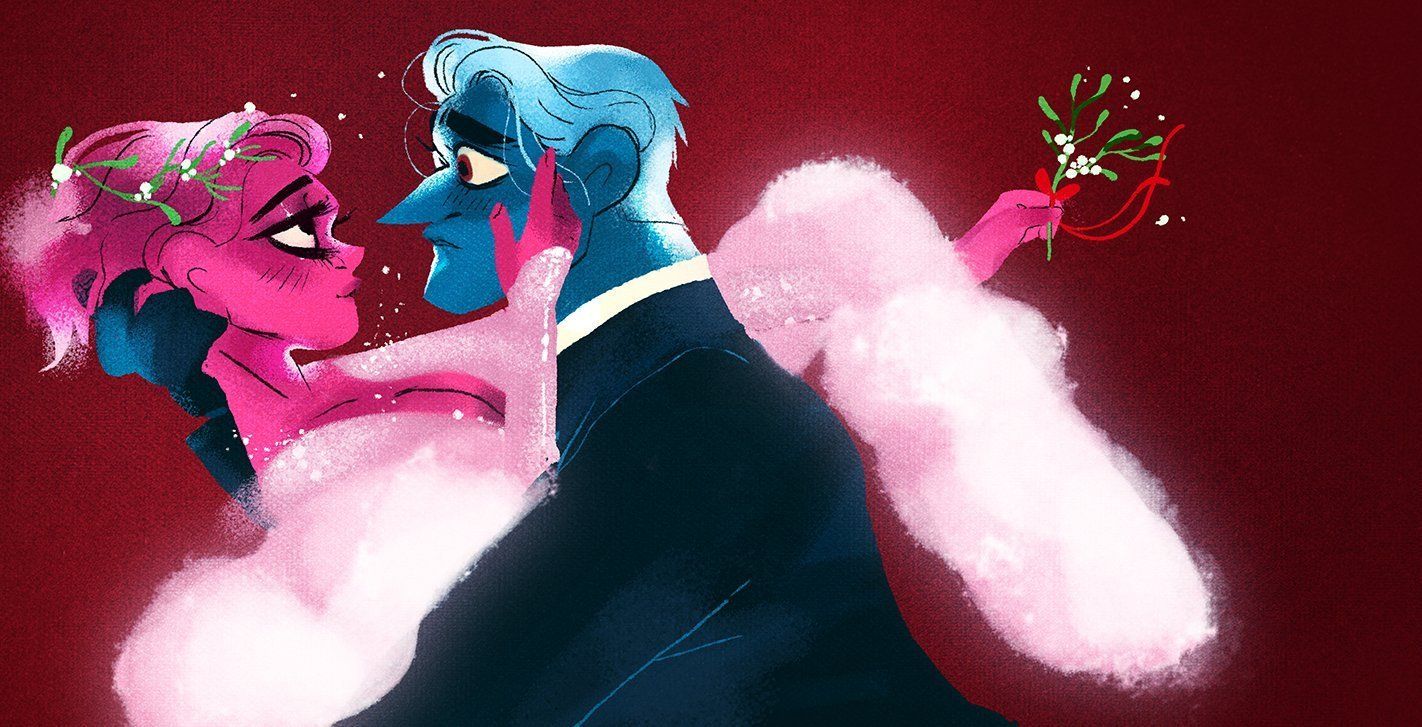 Along with the two finally admitting to each other their feelings, Season 1 reveals towards the end that their first meeting was not at Zeus' party. It is back when Persephone is still living with her mother, and Hades sneaks into their home. Persephone, attempting to disguise herself as a butterfly, asks for Hades' help in bringing the dead back to life; however he cannot do this, but he is smitten by Persephone instantly. This encounter is short lived, with Demeter rushing upstairs when she learns about Hades being in the home. Persephone gets away, but Hades lets it slip that he wants to pursue a relationship with her, so Demeter makes him forget. 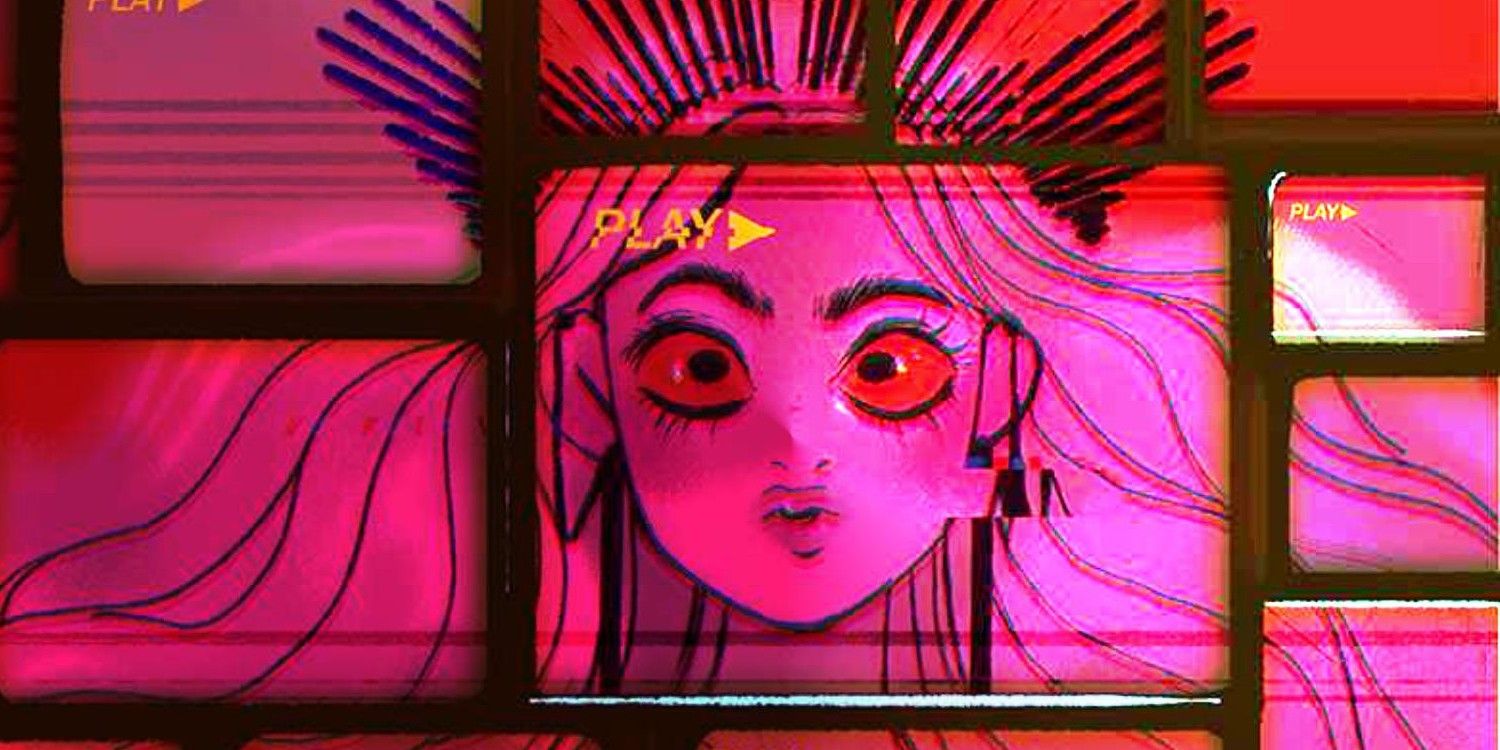 It is also revealed in the Season 1 finale why Persephone is asking Hades for help in bringing back the dead. After having a spat with her mother, Persephone watches several of her nymph friends disintegrate before her eyes. It turns out some mortals are uprooting sacred plants, killing her friends. To exact revenge, Persephone beheads one man before transforming into a giant, winged version of herself. She summons a monsterous tree that destroys the nearby town, and Persephone proceeds to impale the citizens on the branches. 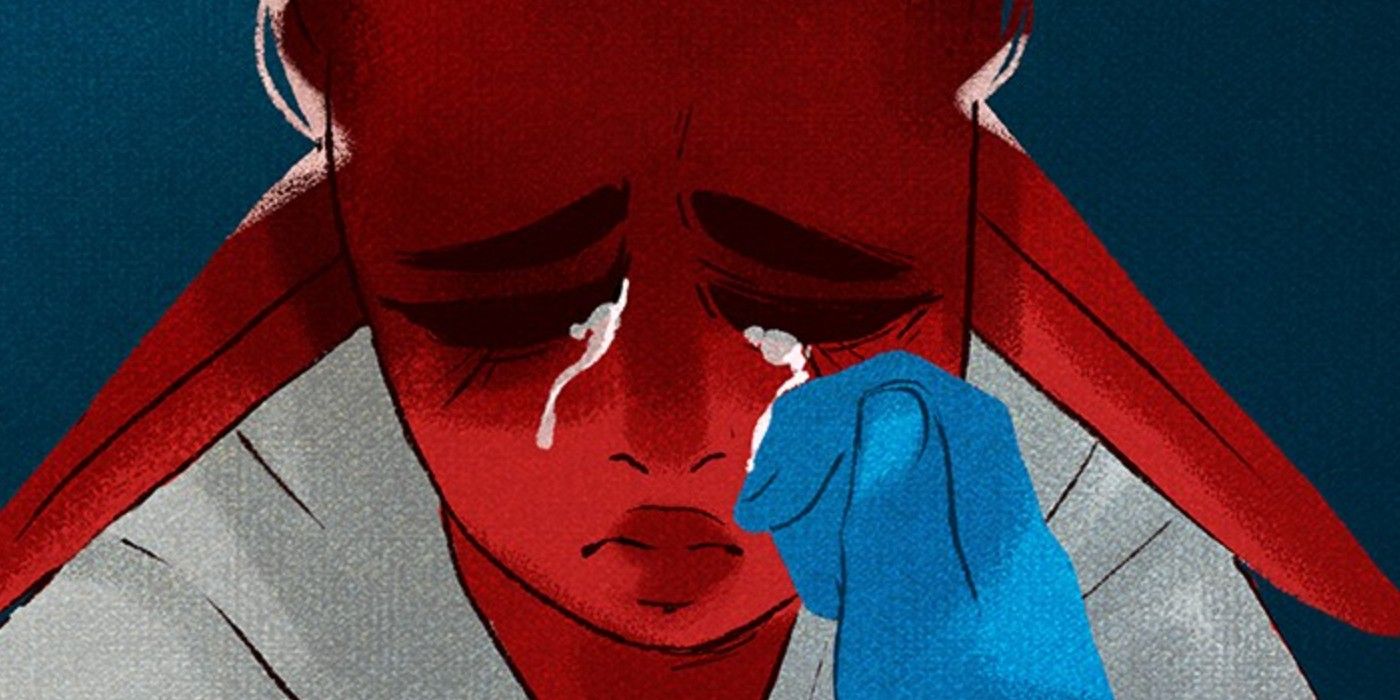 The revelation about Persephone's wrath does not come from her, Demeter or the Fates. It comes from Minthe, Thanatos and Thetis, who have decided to try and ruin Persephone's reputation and chances with Hades. Minthe is Hades' ex, but she is not over their toxic relationship; meanwhile Thetis, Zeus' lover, wants to stir up trouble for the Gods, who always seem to get their way. The three go to Zeus with this story, explaining how Demeter covered it up. Zeus ends the meeting and season saying, "Persephone will need to face consequences." 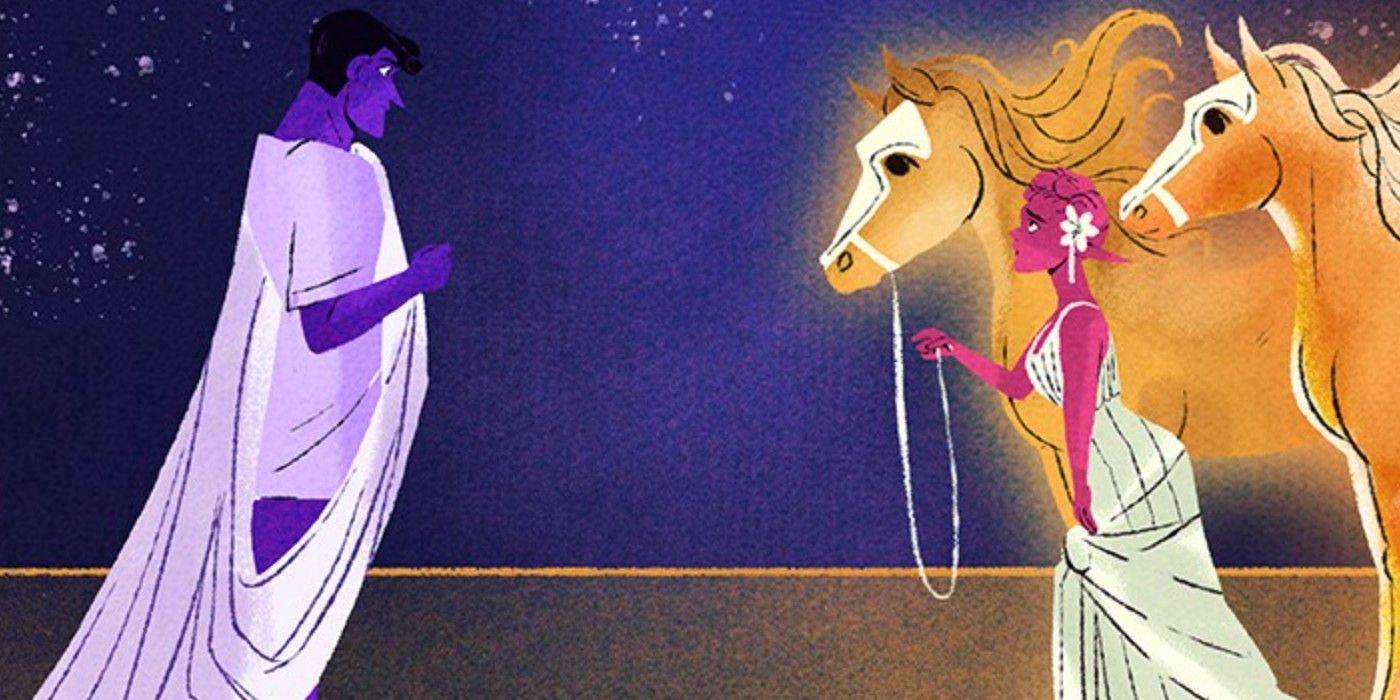 Minthe, Thanatos and Thetis are not the only antagonists of Lore Olympus. Early in Season 1, readers and Persephone meet Apollo, who is instantly attracted to Persephone. Persephone is not interested, but Apollo refuses her rejection, raping her and taking photos. Throughout the season, Apollo believes he is in entitled to Persephone, despite her telling him no constantly. However, in the final episodes of Season 1, Apollo pursues Daphne, a nymph who is Persephone's friend. When Persephone learns of this, she warns Apollo to stay away from Daphne, but he threatens to leak the photos if Persephone tells Daphne anything. 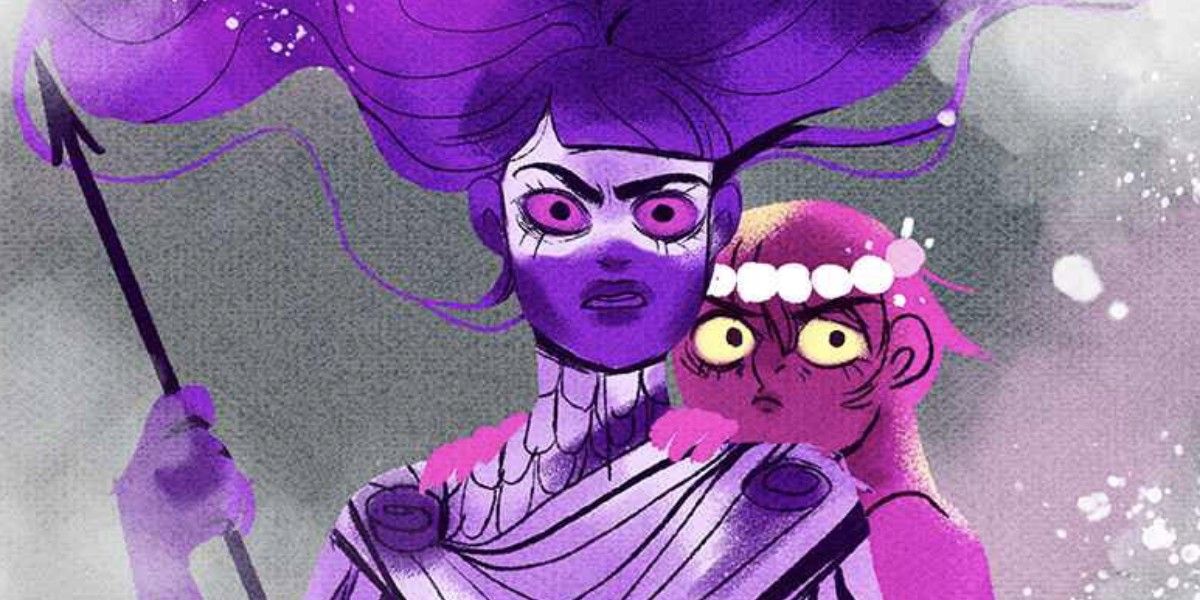 Persephone also must figure out what to do about her TGOEM scholarship. By agreeing to be a Goddess of Eternal Maidenhood, abstaining from all sex, her college education has been funded. Along with this, Demeter is only allowing Persephone to be on Olympus because of the scholarship. However, Persephone is having second thoughts, but by turning down the scholarship, she risks her independence and education, so she must come up with a plan that allows her to live her life freely without being tied to TGOEM; however, that'll be more difficult with Demeter in town.