Loki Will Return From The DEAD For His Own Comic 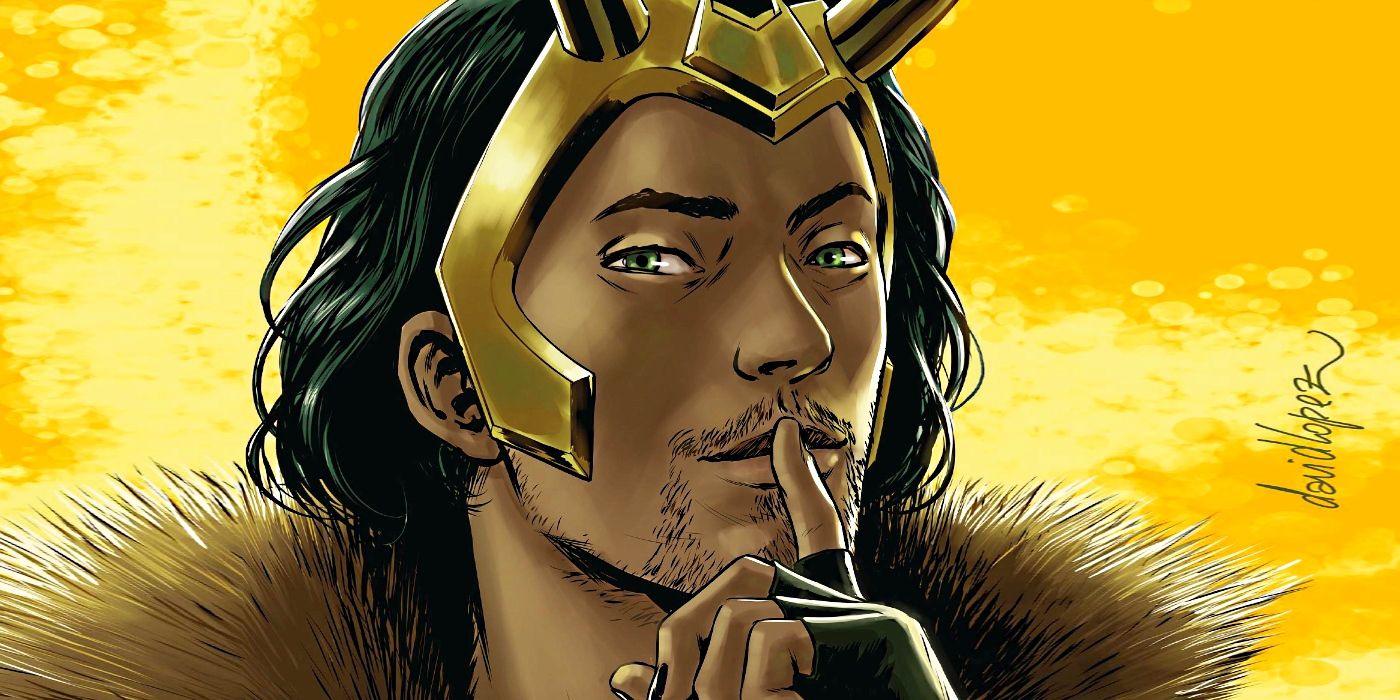 Warning: SPOILERS for War of The Realms #1

Loki may be dead in Marvel's movie universe, but in the comics he's returning from the grave to star in his very own series, Mjolnir in hand.

Fans already knew that Loki of Asgard could find a way out of almost any defeat--such are the benefits of being the God of Trickery. Few would have guessed, however, that his skills extended into deceiving death itself. Yet just days after Loki's death, eaten alive by his father Laufey King of the Frost Giants, Marvel has announced his new comic series beginning in July. If only a Loki resurrection in Avengers: Endgame were so easy!

RELATED: Loki Gets Venom-ized at The End of Marvel's Universe

For those fans who may have missed the shockingly grisly death of Thor's brother, believe us when we tell you that it was a powerful way to begin Marvel's epic War of The Realms comic event, promising to descend the entire comic universe into all-out pandemonium. Killing not only Loki, but Odin in the first issue fired a shot across the bow of every Marvel Comic and its hero or heroine. Yet the cover art for the upcoming Loki #1 shows the Asgardian in perfectly fine spirits... and without any sign that he was crunched to death by gigantic jaws. Have a look for yourselves: 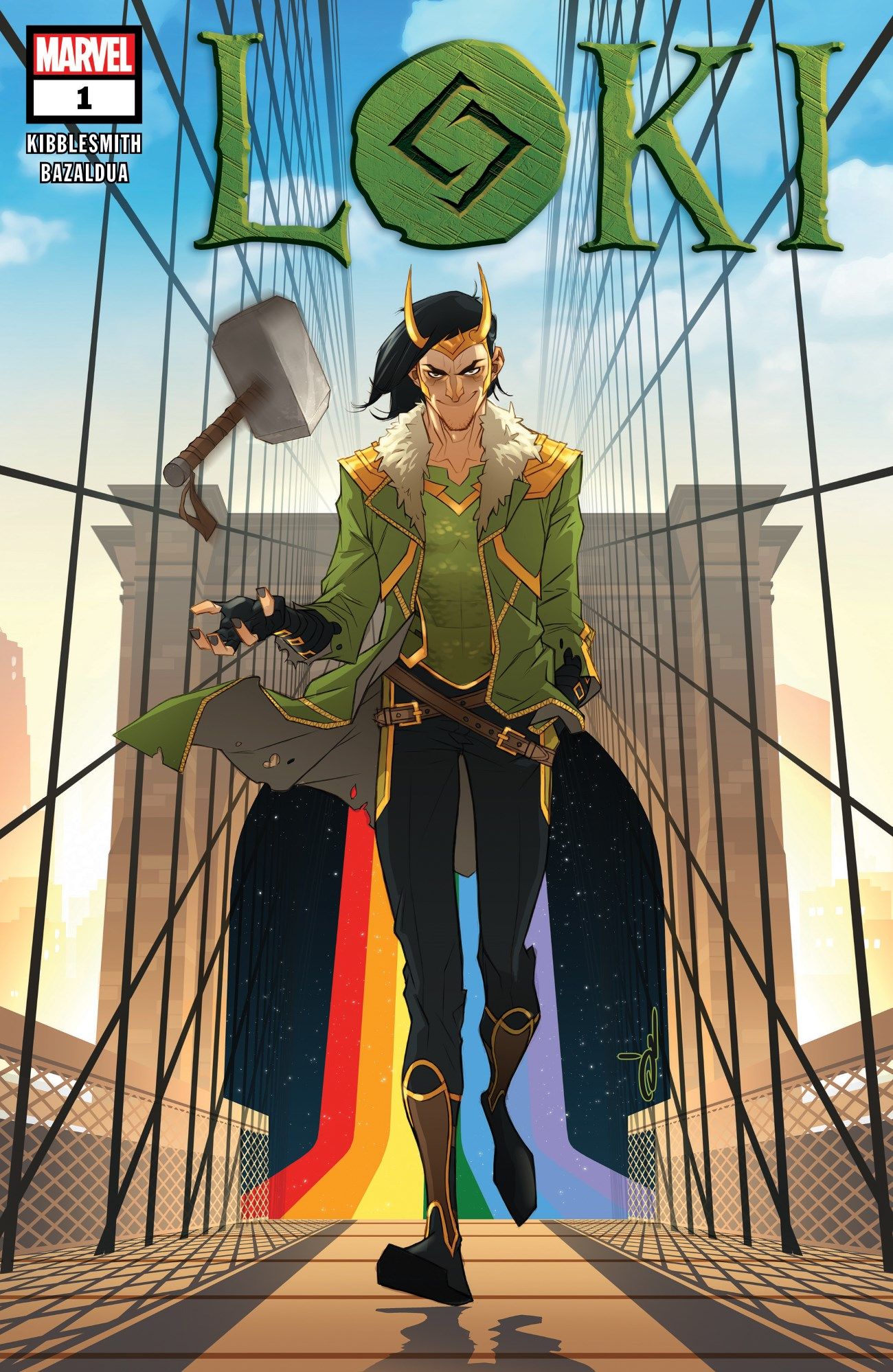 There are plenty of questions to be raised in response to this reveal, and Marvel obviously intends to have fans asking how Loki is alive again, how Mjolnir is restored to its former glory, and how the completely destroyed Bifrost is seemingly operating just fine. For the comic itself, there is reason to expect a fun, entertaining, and surprising tale. With writer Daniel Kibblesmith hot off of Black Panther vs. Deadpool--where he gave Deadpool his own Black Panther suit, and Wade Wilson replace his arm with a zebra's head, among other memorable moments--it's impossible to know what adventures Loki will encounter.

For the larger Marvel slate as it pertains to War of The Realms, it's undeniably underwhelming to see Loki, Mjolnir, and Bifrost renewed (since the loss of all three is a key element to the story). But such is the reality of comic books, as fans must now accept that Malekith won't actually succeed in slaughtering all of Marvel's heroes across Creation. Oh well. Check out the full synopsis and details for Loki #1 below:

EARTH’S MIGHTIEST HERO! ALL-NEW ONGOING SERIES! After dying a grisly death in THE WAR OF THE REALMS, Loki learned a valuable lesson in warmongering: Don’t get caught. But now he has a whole new set of responsibilities — and his brother Thor is not about to let him walk away from them this time. Late Show and BLACK PANTHER VS. DEADPOOL writer Daniel Kibblesmith takes the god of mischief in a thrilling new direction!

Loki #1 will be available from your local comic book store this July, or direct from Marvel Comics.

MORE: Marvel Confirms Loki Was Mind-Controlled in The Avengers