Doom Patrol: The Weight Of The Worlds #7 continues a fine tradition of lateness with its final issue by slipping from the 29th of January to the 26th of February. And the collection of the series has also slipped from the 8th of April to the 6th of May.

And not entirely sure why the Flash #123 Facsimile Edition has slipped from the 12th of February to the 26th February, but it has… 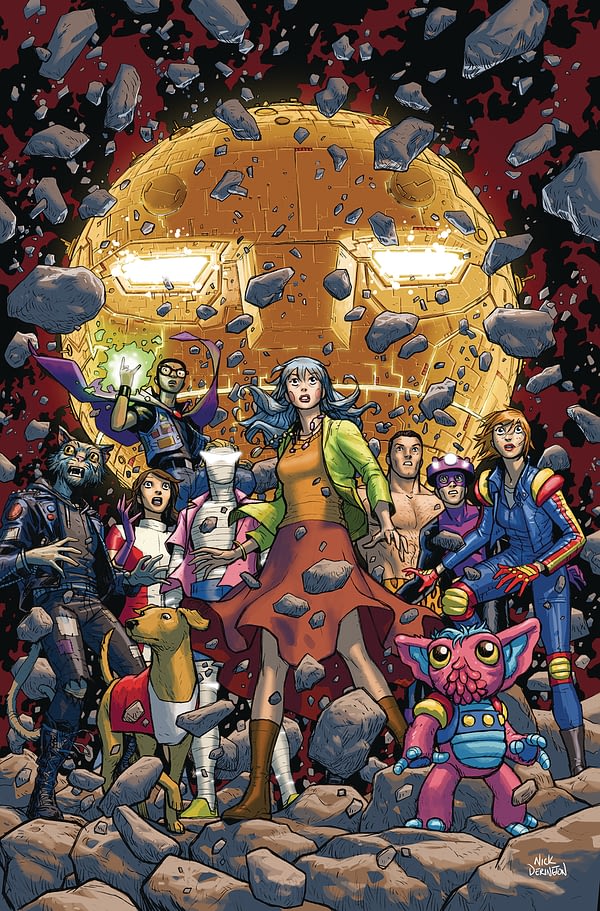