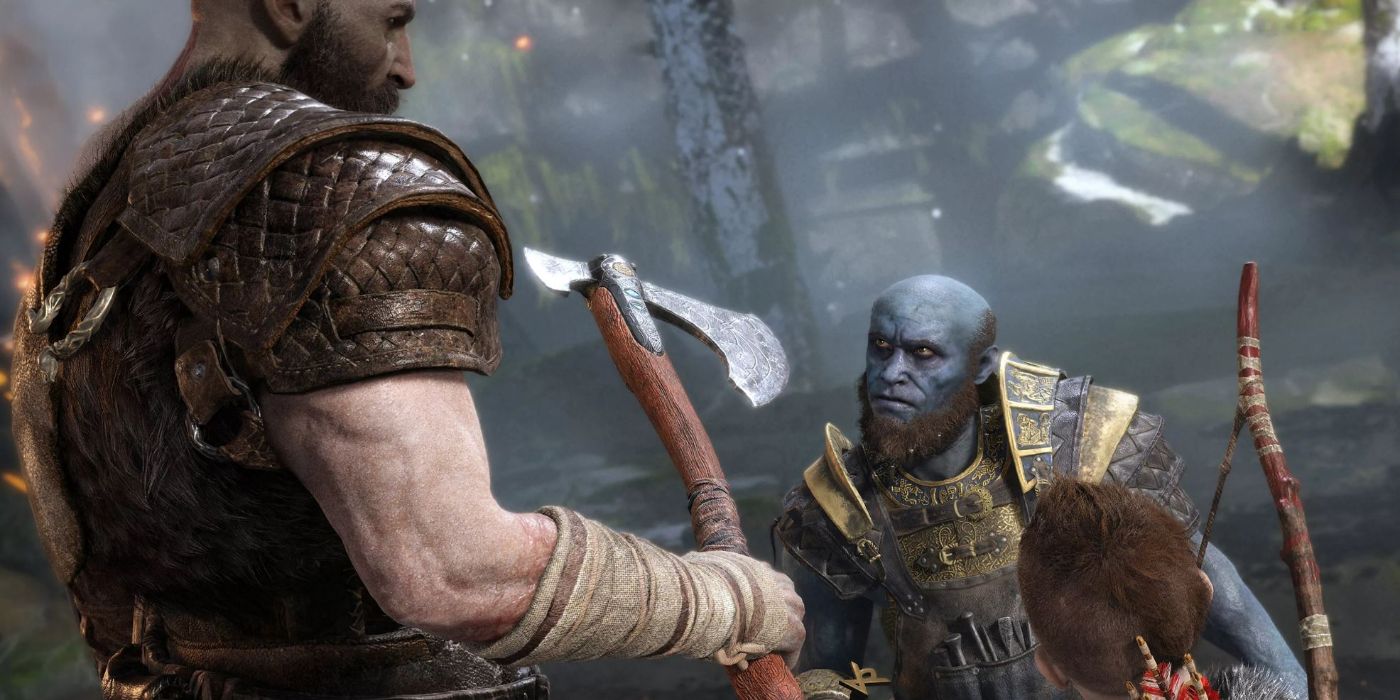 The God of War series has become one of the most popular franchises associated with the PlayStation brand, but it could have been known by a totally different name, as it has been revealed that the title for the first game was pulled out of a hat.

The first God of War game was released for the PlayStation 2 in 2005 to widespread acclaim. The series stars Kratos, a soldier who wages war against the gods and monsters of Greek mythology. The God of War series would go on to spawn over ten games that were released across various PlayStation systems, while Kratos himself became an iconic character for Sony and would make cameo appearances in other games that appeared on PlayStation consoles, such as Mortal Kombat and Shovel Knight.

Related: God of War Director's DLC Plans Were Too Ambitious

The God of War series, which has household-name status now, was extremely close to receiving a different title when it was first in development, however. The developers couldn't decide between three different options and had to resort to pulling one out of a hat. David Jaffe, the creator of the God of War series, claimed on Twitter that there were three different names that were being considered for the title of the first God of War game, with the other two being At The Hands Of The Gods and Dark Odyssey.

The developers couldn't decide on a name, so they put them into a hat and drew one out at random, which led to God of War becoming the title for the first game in the series. The same name would go on to be used for the most recent game in the series.

The name isn't the only thing that was almost different about the last God of War, as it has been revealed since the game's release that Kratos was originally going to have a more abusive attitude towards his son, that the game could have taken place in Ancient Egypt instead of Midgard, that Kratos was originally going to have put on a lot of weight since his last adventure, and that Atreus was almost removed from the game entirely.

It's a good thing that God of War was chosen over the two other candidates, as it says everything you need to know about the game in three words. At the Hands of the Gods might be a good name for a strategy game, but it doesn't quite sell the idea of Kratos battling deities and monsters, while Dark Odyssey is so generic that it could be about anything.