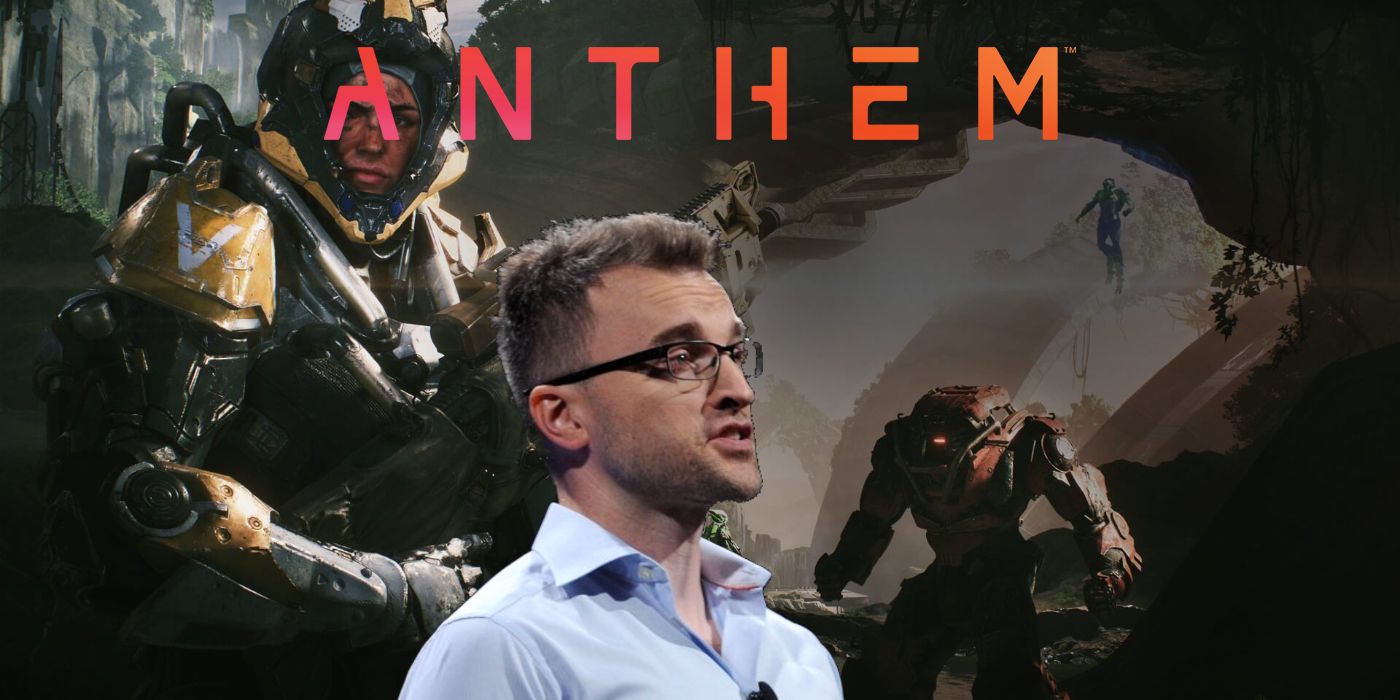 Former BioWare General Manager Aaryn Flynn went on record late last week saying that Anthem's launch was "tough" for him to watch, having been a part of the studio for so long and overseeing the title prior to his departure in 2017. Flynn now works at Improbable Worlds Limited, a tech company that's goal is to develop video game tools and software for general corporate use.

Anthem's launch has been a nightmare for BioWare and publisher EA. Nearly everything that could have gone wrong has: from launch issues like server disconnects and infinite loading screens to the game's current state of abysmal loot drop ratios that are somehow getting worse, Anthem has been struggling just to survive. Anthem is the worst-reviewed BioWare title ever produced and is the follow-up effort to the studio's previously worst-reviewed game, Mass Effect: Andromeda, and fans are rightly concerned about where the studio is heading. Amidst criticism of EA for rushing the game and BioWare for having a problematic studio culture, there's clearly something between the two companies that is hindering each's ability to produce quality titles.

Related: Anthem Needs To Learn From FFXIV And Tear It All Down

According to Flynn, whose employer is currently working on a new RPG comprised of former BioWare, Ubisoft, and Capcom developers, Anthem's launch has also been difficult to watch for those who were previously involved in its development. Despite no longer working for the company, Flynn mentioned that he had been keeping an eye on BioWare during an interview with Game Informer before suggesting that watching the current situation has been difficult:

"Surreal is a good word for it. It's tough but at the same time I know they're working so hard on it. Mixed emotions, surreal - those are all good words [for what I'm feeling]. Fiscal years are fiscal years. You don't have to squint too hard to know what's going on." 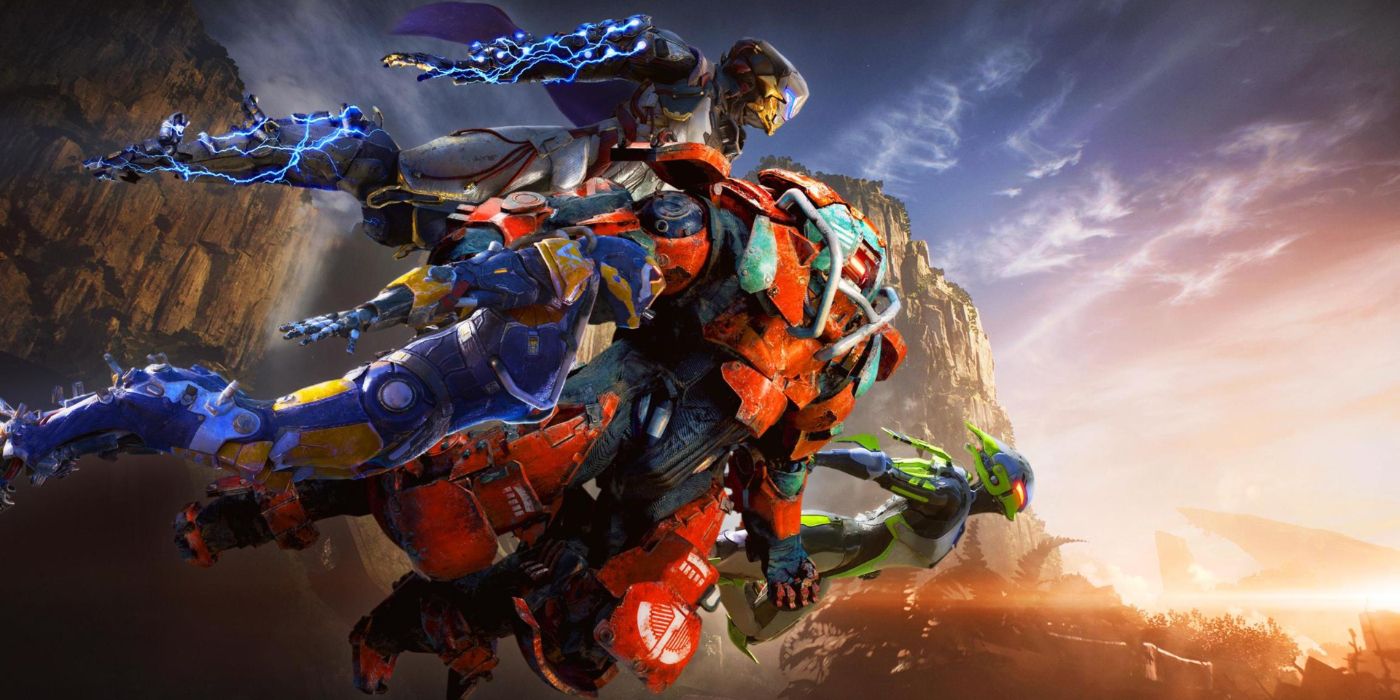 It's interesting to note that when Flynn refers to "fiscal years", he's likely referring to the belief that Anthem's launch has been so difficult because the game was rushed out, a notion that was corroborated by several employees during Kotaku's breakdown of what went wrong with the game. It wouldn't be the first time that EA made the decision to rush a game, and Anthem was supposed to be a major launch that would buoy the publisher through 2019, so Flynn's insinuation seems to be wisely made.

Beyond that, though, it's also a sobering reminder that the industry can be tough and having the back of developers as human beings rather than cogs in a studio's machine is a worthwhile endeavor. Flynn isn't wrong: it has been difficult to watch BioWare limp along during Anthem's launch with a team of developers that clearly cares about making the game better. Blame EA's Frostbite Engine, blame EA's incessant need to rush titles, or blame a series of poor studio decisions—just remember not to heap that negativity onto the hard-working staff who tried, and are continuing to try, to salvage Anthem even after a nightmarish few months.

More: Anthem Keeps Fixing Its Loot And That's Why It's Going Nowhere