Explosive publisher BOOM! Studios has unveiled a first look at b.b. free #1, the new comic by Gabby Rivera and Royal Dunlap to be published in November on BOOM!’s portable audio device themed imprint, BOOM! Box. Billed as “an adventure about finding your strength and your truth when the whole world is against you,” the comic sees acclaimed author Rivera return to comics with her first new series since Marvel’s America.

I was bullied & death threatened off of Twitter when I was writing AMERICA. But I’m back now, I’ve got friends here who love me & will fuck you up @ReignOfApril @MizTeeFranklin & um I think it’s gonna be ok. So yeah. Hi. I’m back & ready to ruin ur day by existing 🥳🥳

Oh and I got a new comic coming!

More from the press release:

Years after the Plague That Ate Greed wiped out the ultra rich, b.b. free and her dad live in a small, close-knit community in the Florida Islands, where everything is shared and everyone’s got each other’s backs. b.b. is getting to be a teenager, though, and she’s starting to get more and more interested in the world beyond her swamp. For now, her only tie to the outside world is her underground radio show. But when she discovers a secret so large it could tear her family and entire community apart, b.b. realizes that there’s a lot her father isn’t telling her… and she might just have to head out into the world on her own to find the truth.

b.b. free #1 is set to hit stores on November 6th. Check out five unlettered pages from the comic below. 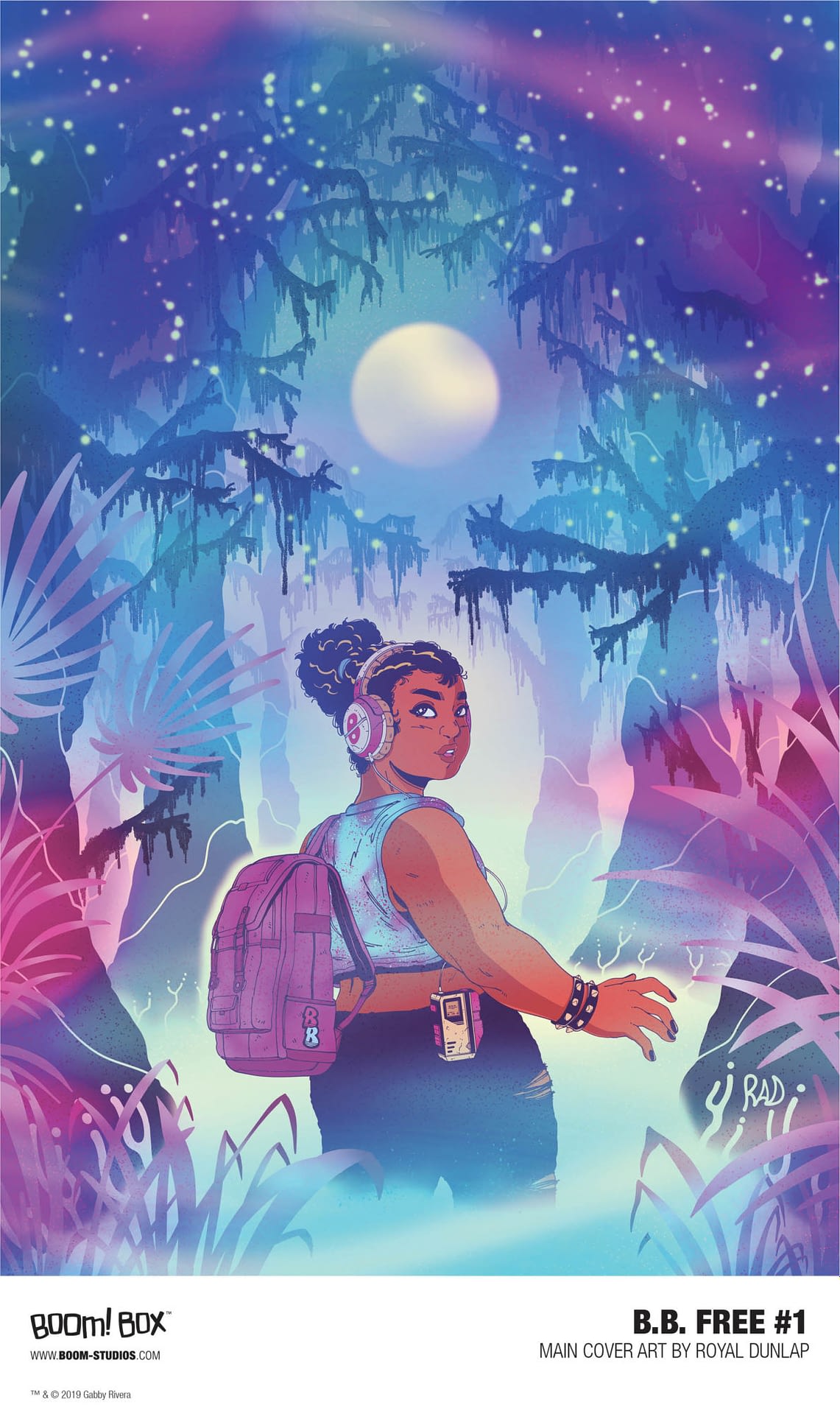 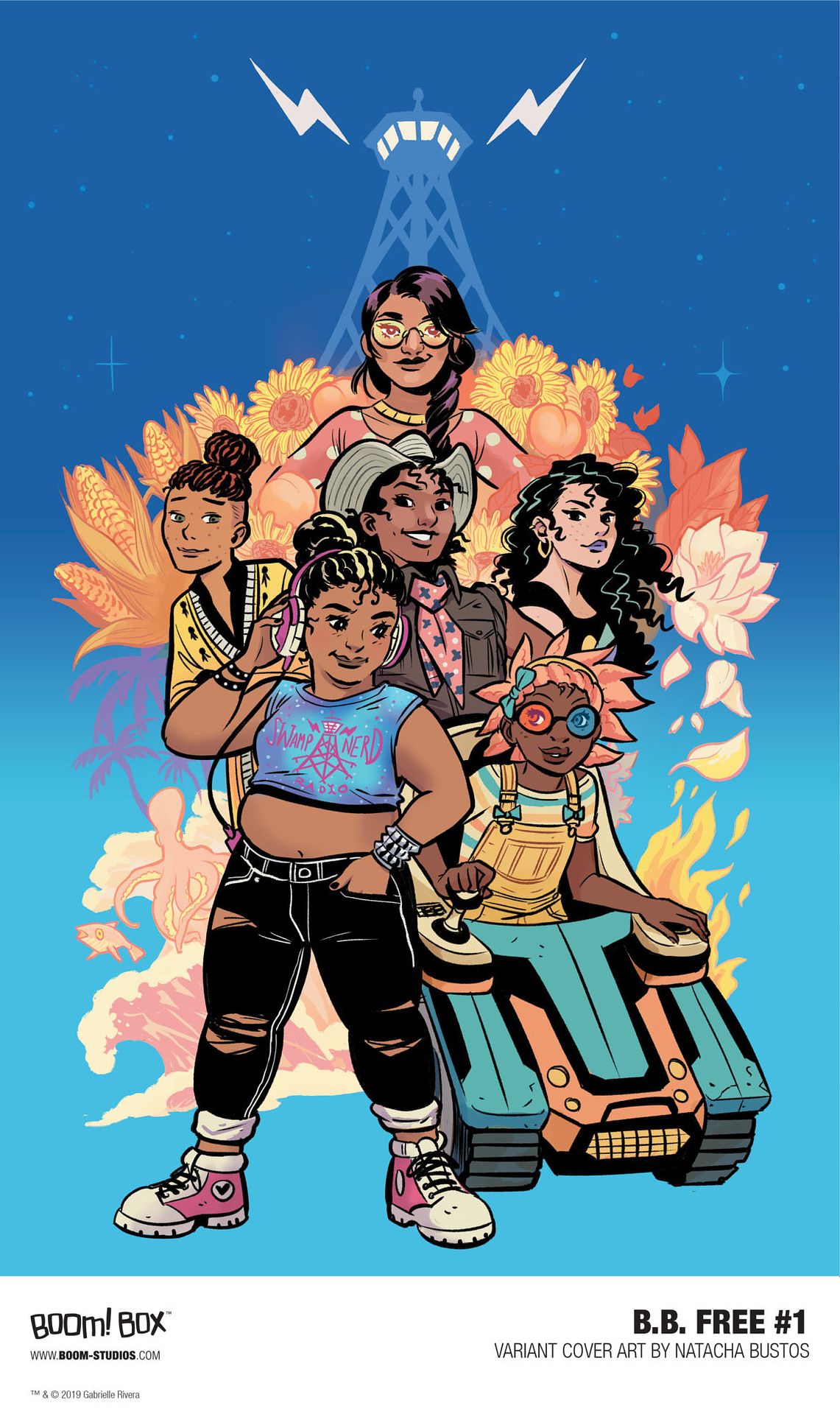 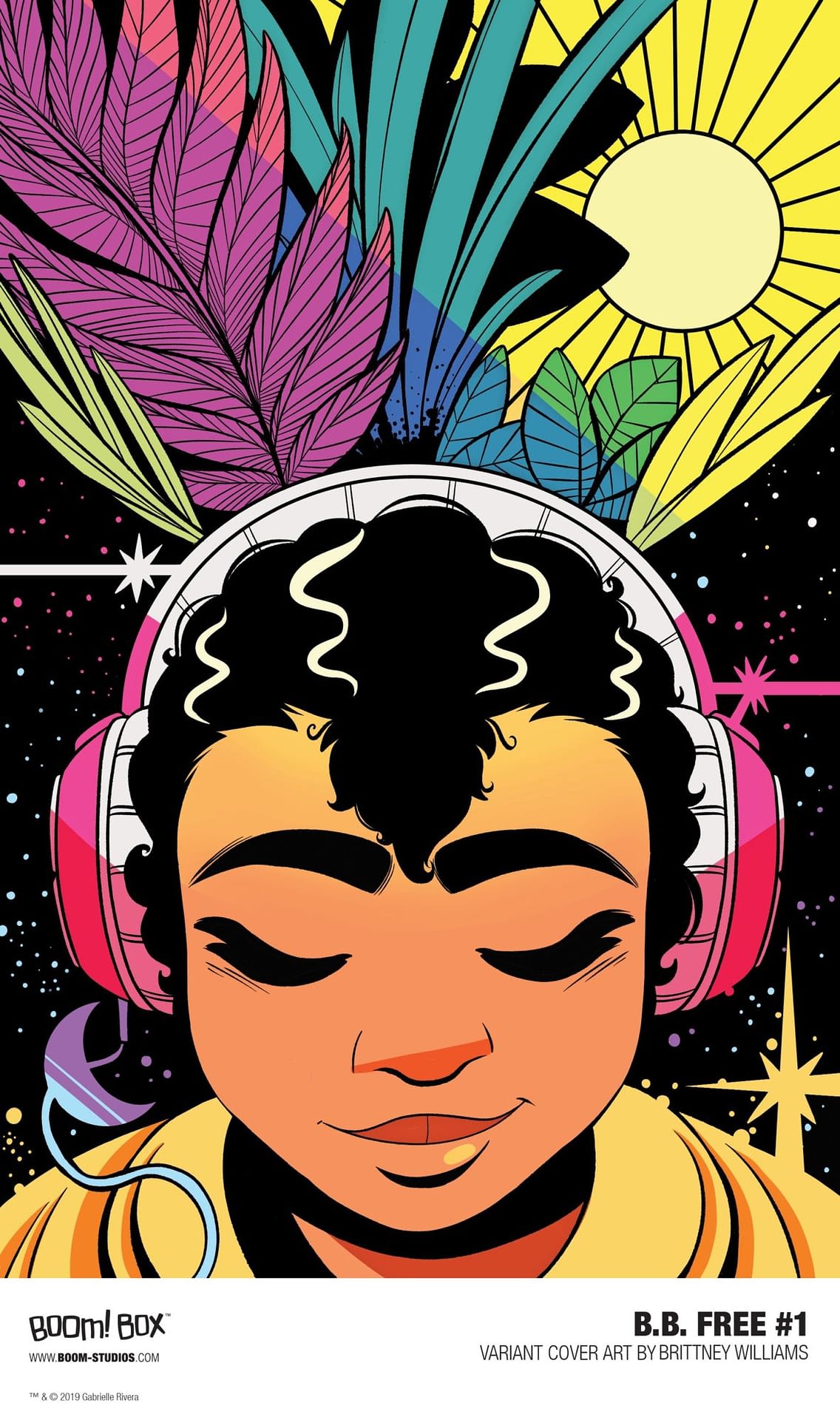 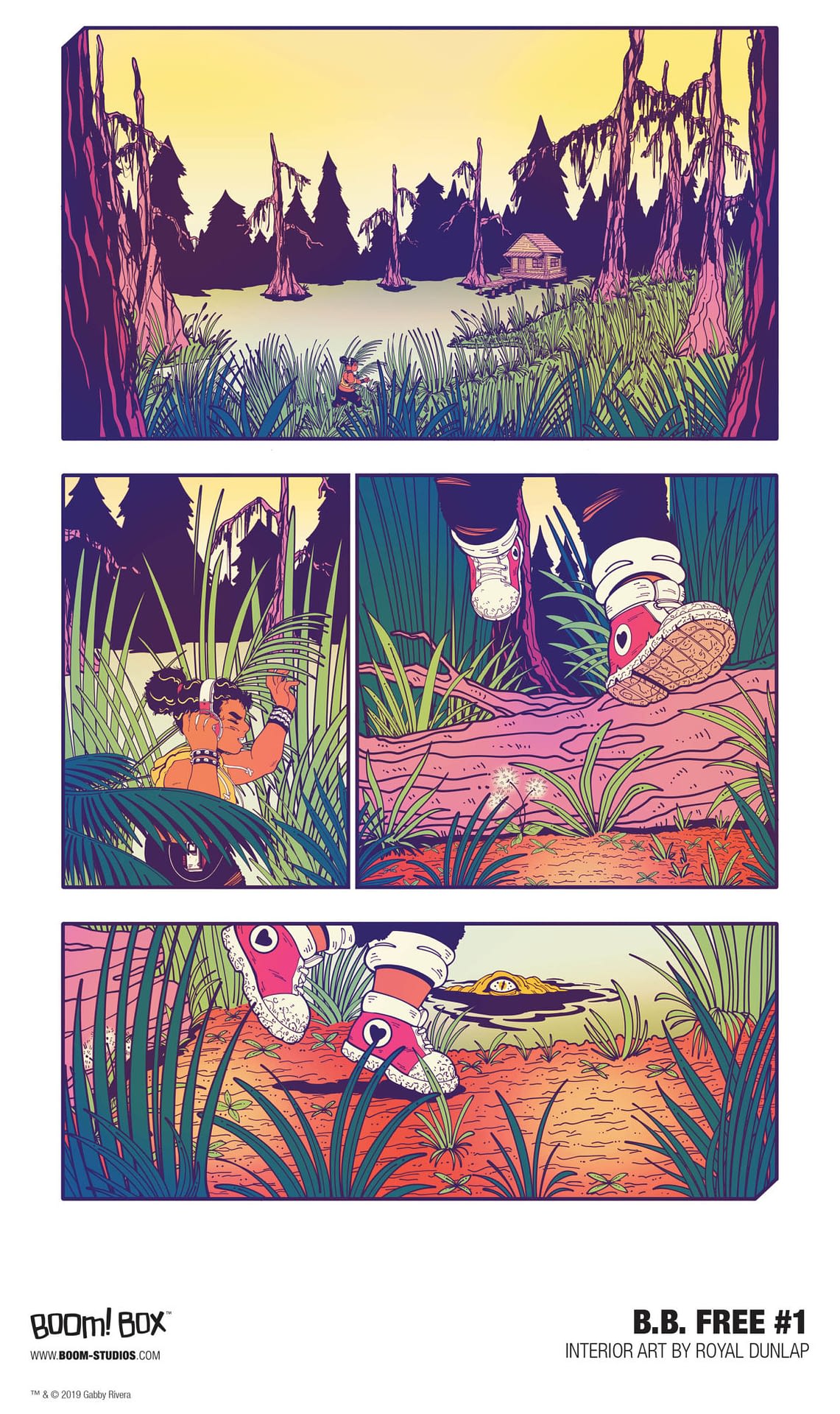 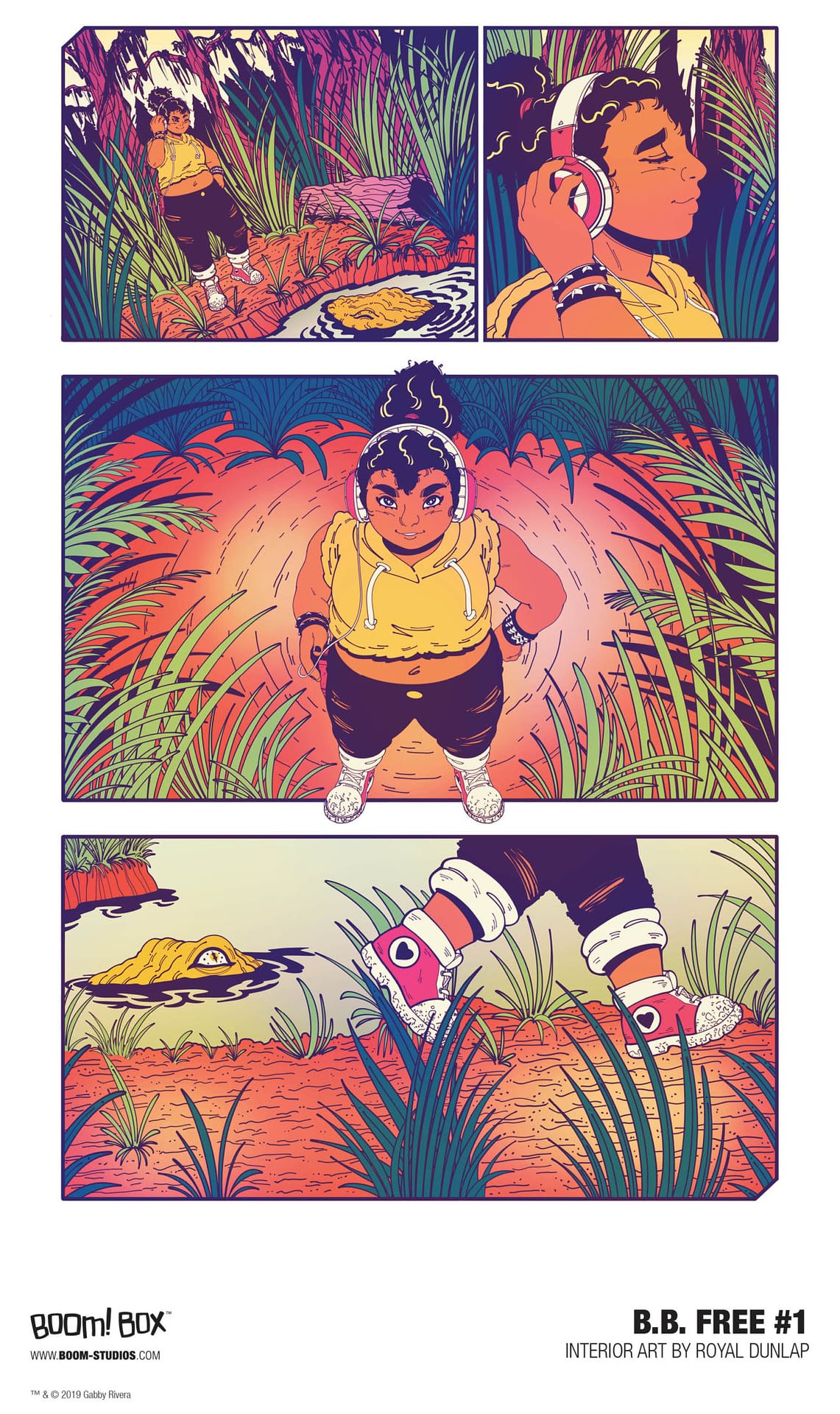 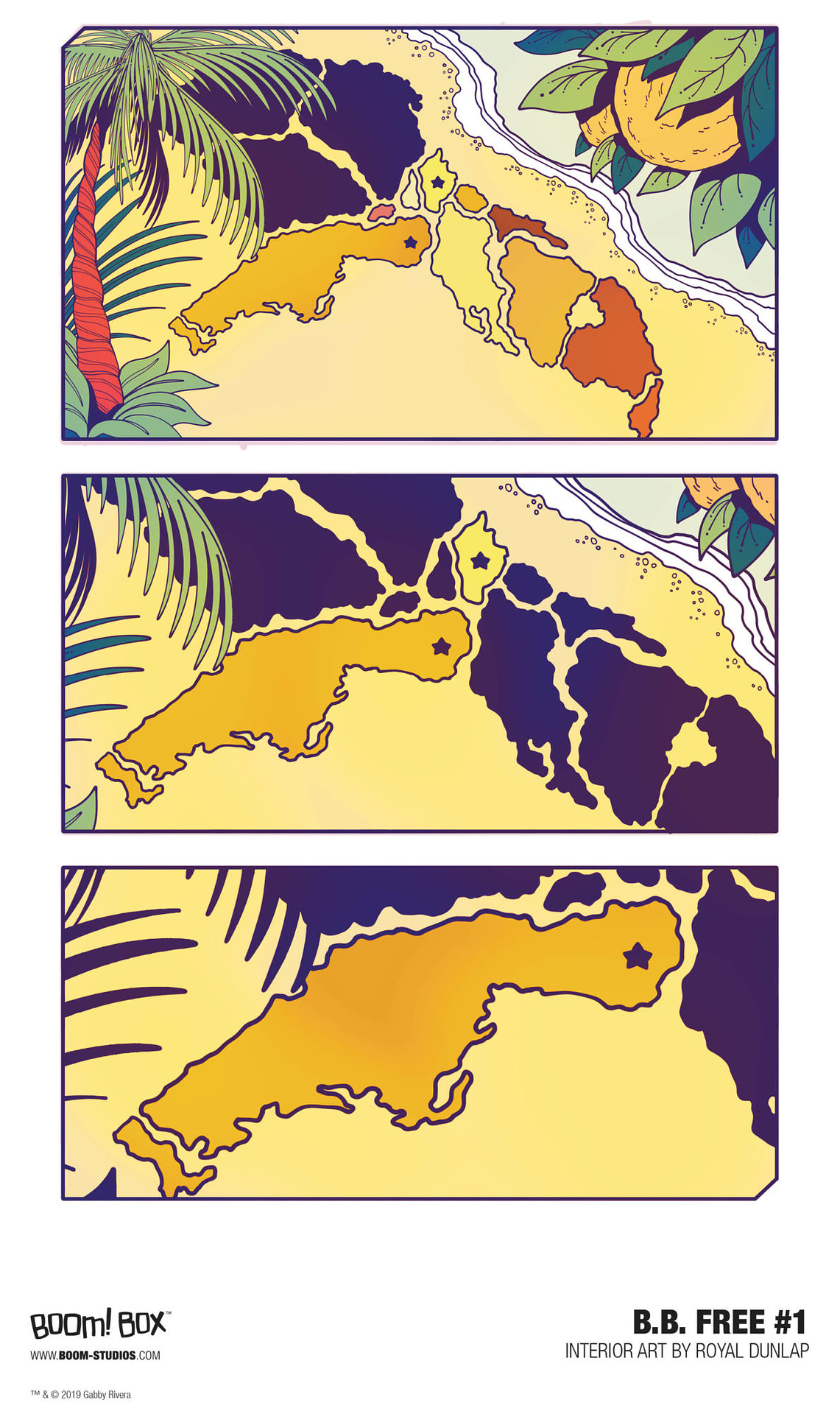 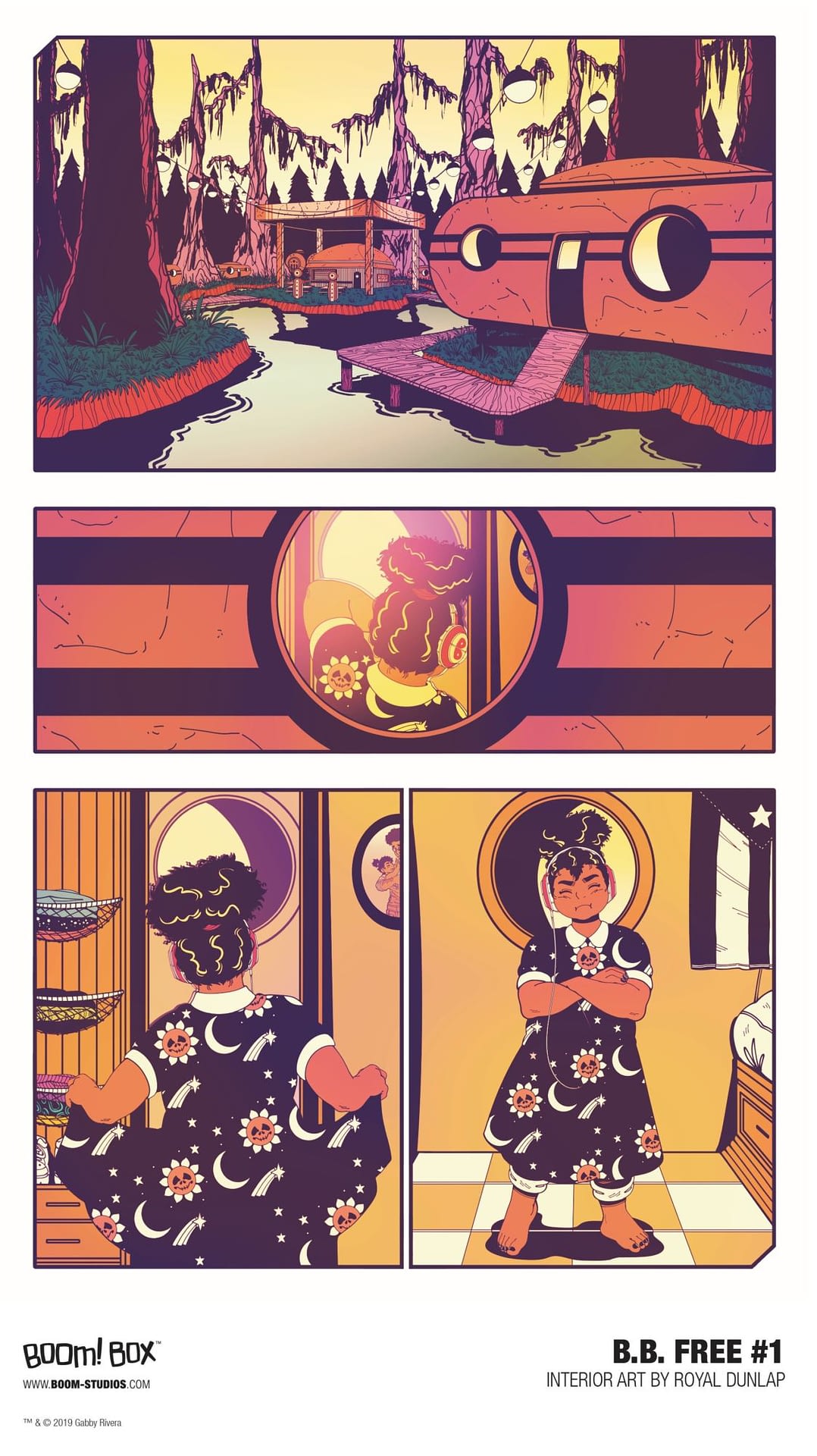 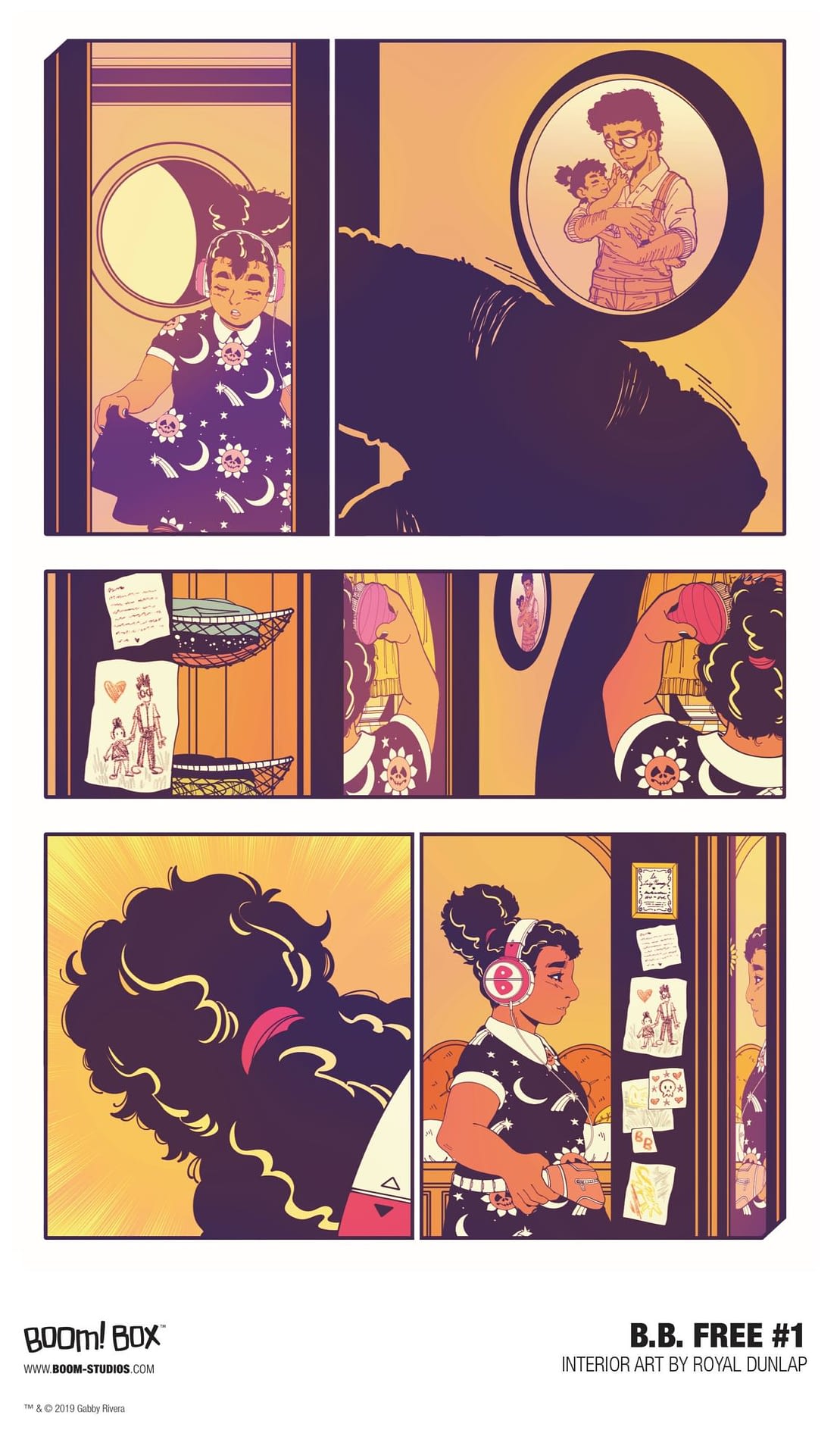