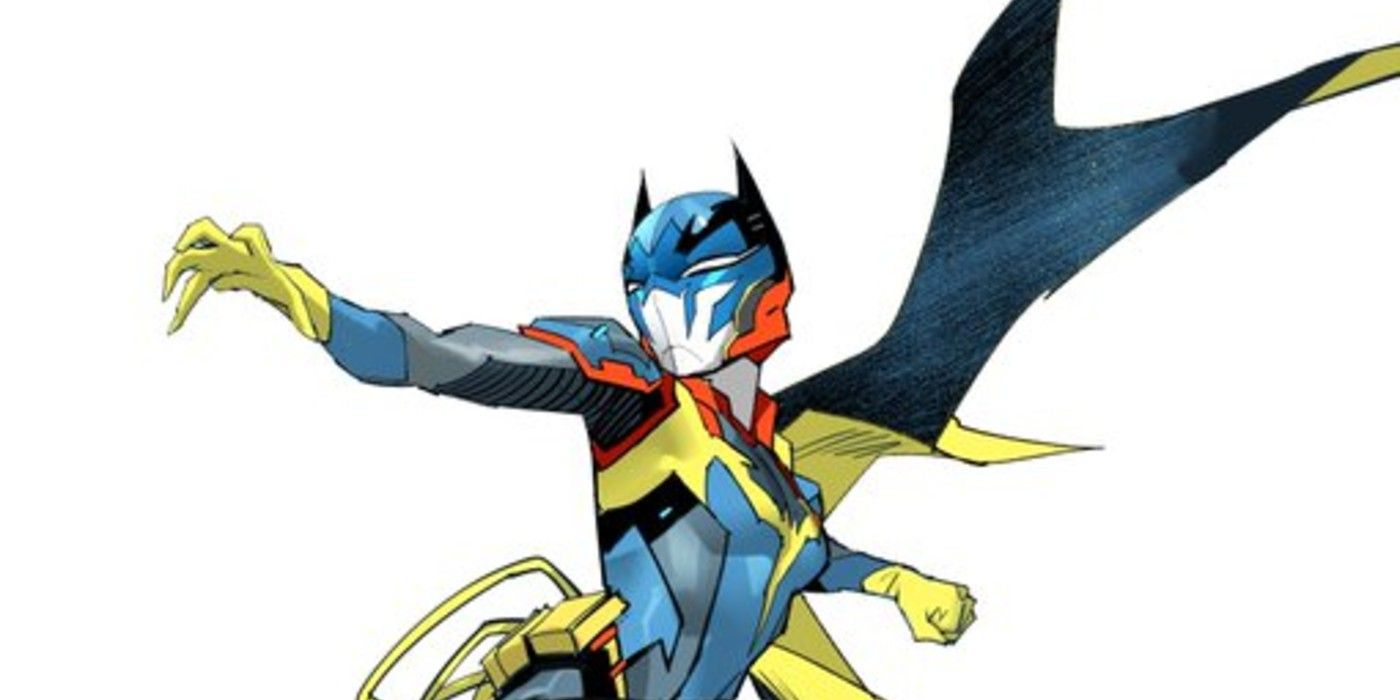 Artist Dan Mora added the latest member to his Batman/Power Rangers mashup with Barbara Gordon as an armored version of Batgirl. Mora posted the image on his Twitter and Instagram accounts, with the title "Toku Batgirl." He also promised fans that Tim Drake/Red Robin would be the next character to get the Toku treatment.

Mora has slowly been re-interpreting members of the Batman family as a tokusatsu team, starting with Batman himself and current Robin Damian Wayne. He would later add Dick Grayson/Nightwing and Jason Todd/Red Hood to the mix. DC editor Ben Abernathy expressed his desire to turn the concept into a full-fledged series.

The Power Rangers and the DC Universe have previously collided in the Power Rangers/Justice League limited series by Tom Taylor and Stephen Byrne. Mora has also illustrated versions of Spider-Man and his allies as Power Rangers.