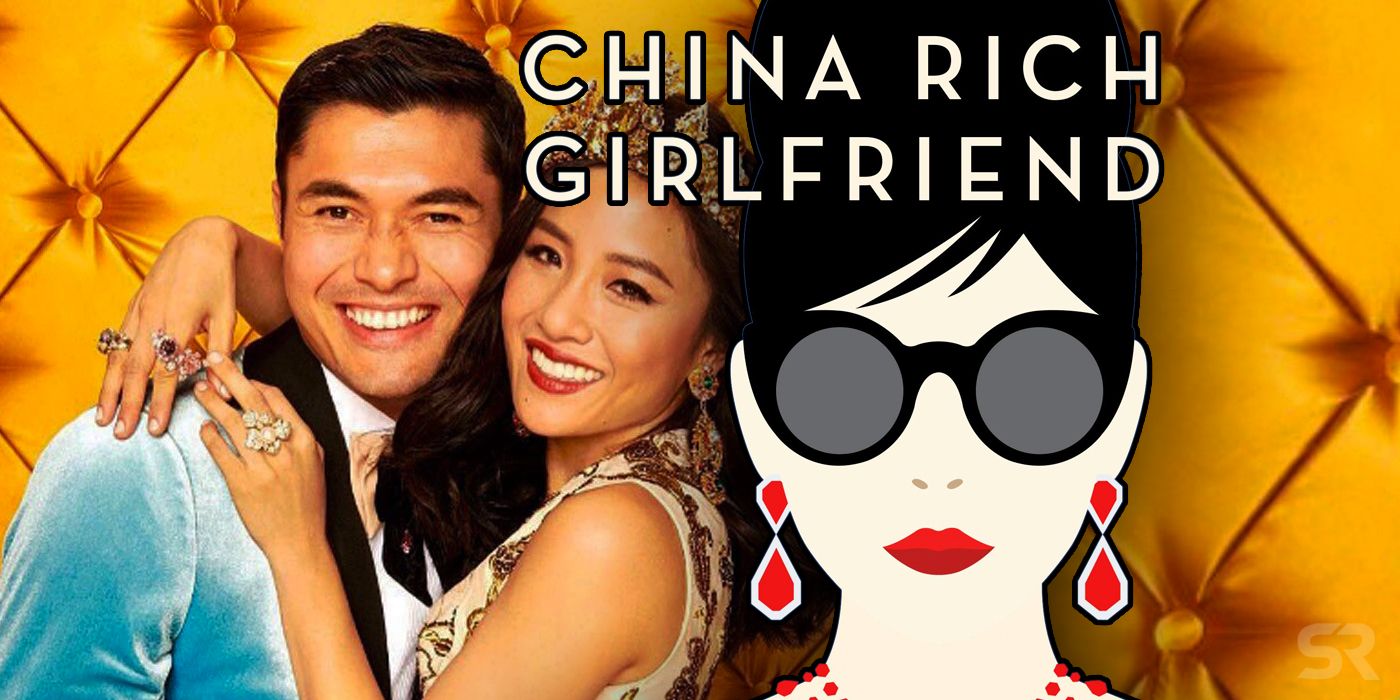 Based on Kevin Kwan's hit novel, Crazy Rich Asians introduced audiences to a couple - Chinese-American Rachel Chu (Constance Wu) and Nick Young (Henry Golding) as they travelled to Singapore to meet the latter's family. Little did Rachel know that her boyfriend's family is among the richest in the world. And while most of them have been either hostile or indifferent to her, she develops as genuine friendship with Nick's cousin, Astrid who's burdened by her own problems with a cheating husband. Less than a week after its release, Warner Bros. green-lit its sequel, China Rich Girlfriend, and while there's no official word for the adaptation of the third novel, Rich People Problems, it's not surprising that it's moving forward as well with both follow-up films shooting consecutively next year.

Catching up with Variety during the red carpet premiere of Captain Marvel in L.A., Chan was asked about any update regarding the sequels to Crazy Rich Asians. The actress didn't delve into the films' narratives but shared that from what she knows, they're planning to shoot the sequels back-to-back in 2020. No provided date for the beginning of production, but it's enough for fans who have been wanting to know more about what's next for Nick and Rachel, not to mention Astrid in the upcoming movies. Watch Chan's interview below:

Long before Chan's comments, the follow-up movies were already expected to take a bit of time to release considering Chu's busy schedule with In the Heights, an adaptation of Lin-Manuel Miranda's first musical, scheduled to roll out next year. Assuming that the Crazy Rich Asian sequels begin production early next year, China Rich Girlfriend can hit theaters summer of 2022 and Rich People Problems the year after that. And considering that the first movie performed well during that time period Warner Bros. will more likely want to stick with the blockbuster season release date.

Chu's decision to not end Crazy Rich Asians on a cliffhanger like in Kwan's novel will make it more bearable to endure the long wait for China Rich Girlfriend. At least the film confirmed that Nick and Rachel are back together with the former's mother, Eleanor (Michelle Yeoh) finally giving their relationship her blessing. While the sequel book puts focus on the exploring Rachel's secret lineage with the eventual reveal that she's the daughter of a wealthy Chinese business man, the continuation of Astrid's arc after she left her cheating husband is also a much-anticipated element. Although Harry Shum Jr.'s Charlie only appeared in the movie's the mid-credits scene, everyone's already looking forward for his romantic relationship with Astrid to fully blossom especially given the immediate chemistry between the two. Given the extended wait, here's to hoping that the twin sequels live up to the standards set by the original movie.

More: Crazy Rich Asians 2: Everything We Know About The Sequel's Story