Cable Reveals Which Crime He Most Despises - and With Good Reason 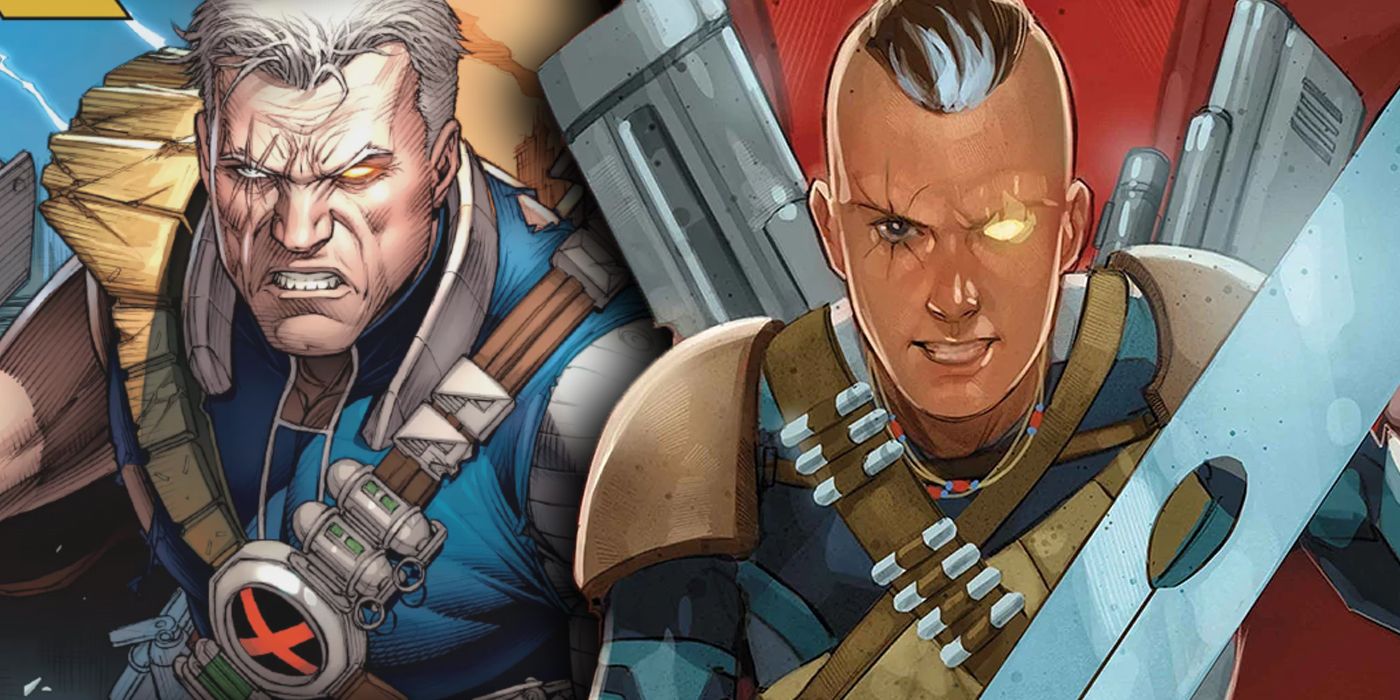 While many of the Marvel Universe's mutants answered Professor X's call to join him and the rest of the Children of the Atom in the newly created nation-state of Krakoa, quite a few mutants elected to remain on the outside and continue to live their lives. As humanity grows increasingly fearful and bigoted against mutantkind in the face of Krakoa's advances and portals opening up all over the Earth, mutants in the outside world face renewed hate crimes, with one striking particularly close to Cable.

A young mutant couple in the suburbs of Philadelphia are among those that decided to ignore Charles Xavier's call and remain in human society to raise their child. However, this decision would quickly come to haunt them in Cable #2, as they are shocked to discover that their baby has evidently been kidnapped right from their very home. The case strikes a deep chord with Cable who leads his date, Esme Cuckoo, to investigate a case that local law enforcement hasn't taken as seriously as he would. And as Cable arrives on the scene, he mentions that the kidnapping of infants is the one crime that he despises more than anything else, and he's got a very personal reason for that. 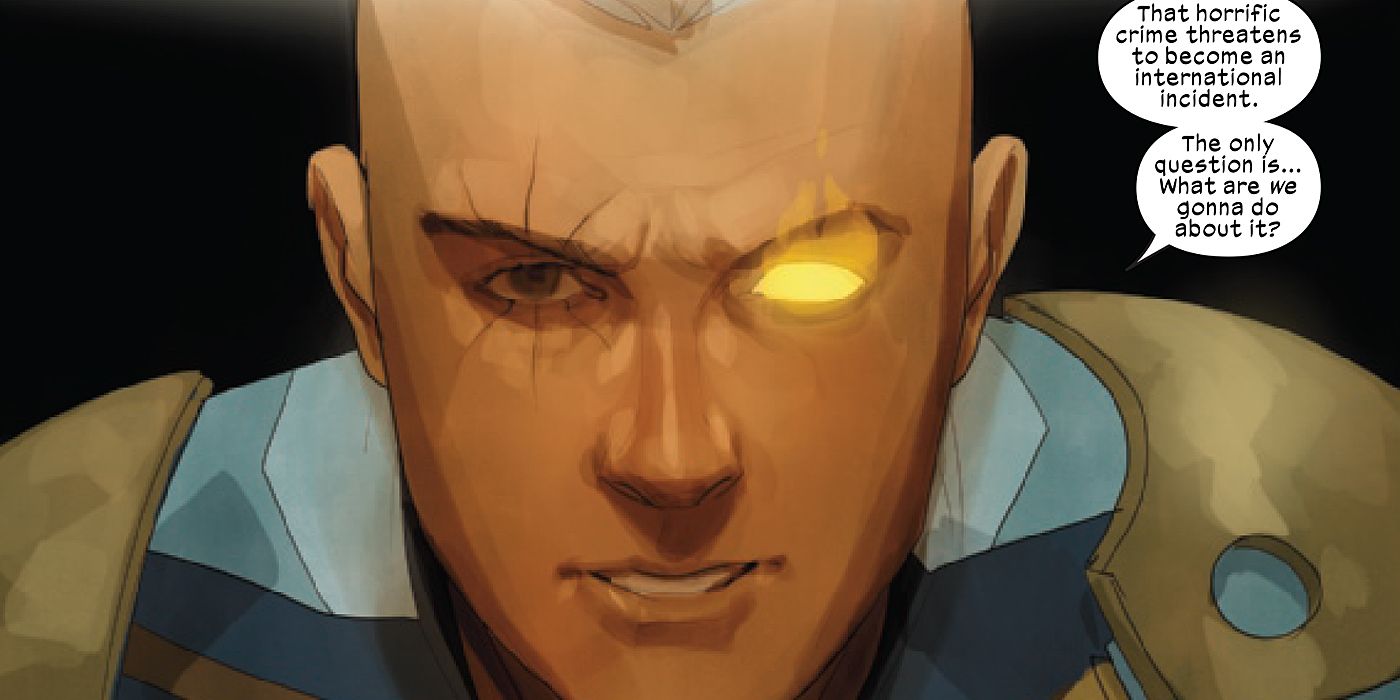 As the infant son of Scott Summers and Madelyne Pryor, the secret clone of Jean Grey, Nathan Summers was abducted by his own mother when she turned villainous during the "Inferno" crossover. Later on, he was infected by a techno-organic virus and brought to the far-future in a desperate attempt to save his life. While successful in keeping the virus' progression at bay, the infant was trapped in this post-apocalyptic future and grew up to become Cable, a no-nonsense warrior with powerful psionic abilities and hardened by years of unrelenting warfare. Eventually, he returned to the Marvel Universe's relative present as a much older man and honed the New Mutants into the militaristic mutant team X-Force. This older depiction of Nathan would become the norm for the character for decades until the lead-up to Dawn of X.

During the 2018 storyline Extermination, Kid Cable arrived from an alternate future caused by the X-Men tampering with history and damaging the space-time continuum. Decades younger than his classic counterpart, Kid Cable immediately killed his older doppelgÃ¤nger and set out to repair time by returning the original teenage X-Men -- who had been displaced by a desperate Beast to show Cyclops the error of his ways -- back to the native point in history.

RELATED: X of Swords Creators Tease Which X-Men Have the Biggest Moments

Afterward, the younger Cable remained in the relative present of the Marvel Universe, less experienced than the older Nathan Summers but considerably more fun-loving and recklessly self-assured as he and the mutants founded Krakoa shortly thereafter. And in one of this Cable's first actions in the present, he coordinated the resurrection of his dad, Cyclops, and the two had some serious bonding time in the era right before the formation of Krakoa.

Despite being younger and lighter than the classic Cable, Kid Cable's personal interest in solving the kidnapping of the mutant baby in Philadelphia underscores that Kid Cable is still haunted by his robbed youth after being forcibly separated from his parents, even if Cyclops and Jean raised him under different names in the far future.

Cable may have a chance at a happier youth than his older iteration ever did on Krakoa, but the memories of his childhood loom heavily, with the kidnapping of a mutant baby serving as a stark reminder of the things he has lost and conceals with his easygoing demeanor. And with the disappearance bringing in some surprising cosmic heavy-hitters, Kid Cable's chipper attitude may not last for long.

KEEP READING: X-Men: The Externals Return (and Get a New Name) in X of Swords