Avengers: Empyre Reveals Why Earth Is the Center of Marvel's Cosmic War 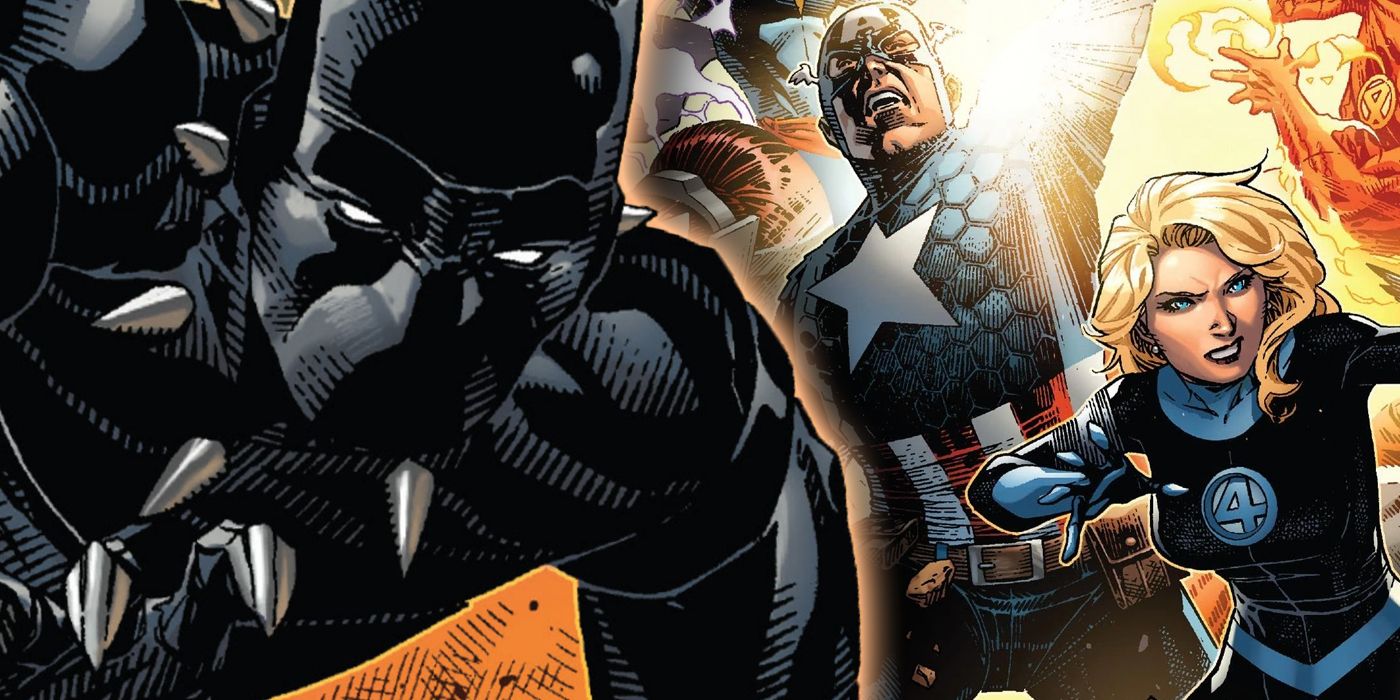 In Marvel's Empyre, the plant-like alien race known as the Cotati declared war on the entire Marvel Universe. After being at the mercy of the Kree and the Skrulls for lifetimes, the Cotati's leader, Quoi, decided it was time for revenge. Although the Avengers once trusted him, Quoi betrayed them and used them to launch an attack on the Kree/Skrull Empire. However, he didn't stop there. With the alliance dealt a devastating blow, Quoi then attacked the Avengers, making it clear he had no intention of retaining their friendship and launched a full-scale invasion of planet Earth.

Across various tie-in issues, we've seen the X-Men, the Agents of Wakanda and several other heroes trying to repel the Cotati on every corner of the world. But it turns out there is a very specific reason they have chosen Earth as their target. And as Empyre #3 reveals, it all has to do with Black Panther's nation, Wakanda.

RELATED: Fantastic Four's Empyre Epilogue Has Major Ramifications For The Marvel U 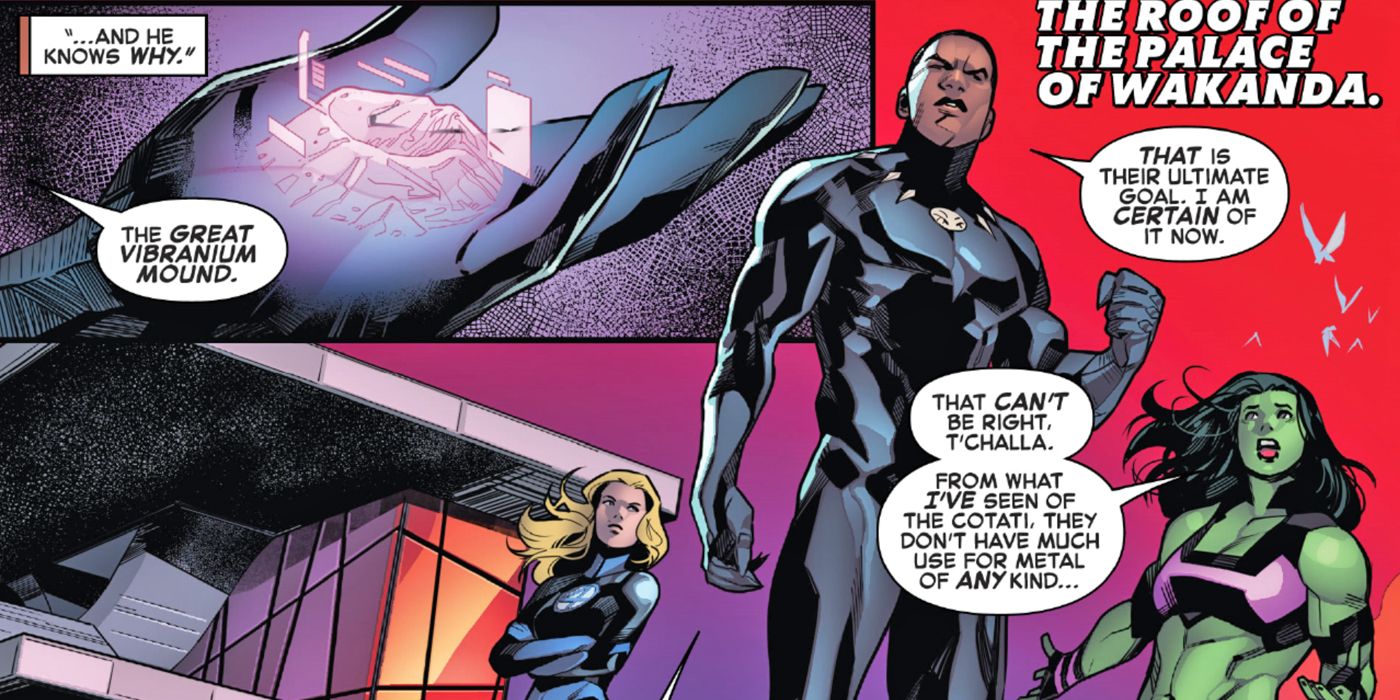 Empyre #3 quickly takes us just on the outskirts of Wakanda. There, an army of Wakandan soldiers are joined by the Thing and several Avengers, and they are all getting ready for a fight against the Cotati, who are being held back by a protective energy field. Once the invaders break through the barrier, a massive war erupts on the fields of Wakanda, with the Cotati desperately trying to reach the city. But as we come to learn in the issue, the aliens aren't in Wakanda to destroy the city. They're after the unique, vibranium-enriched soil that Great Vibranium Mound that Wakanda was built around.

Vibranium is a metal that's extremely rare to Earth and the wider universe. It originally came from the stars millions of years ago, when a huge meteorite crashed on the terrain that would one day become Wakanda. The metal has several extraordinary properties, such as its ability to absorb and even redistribute energy. The presence of this great amount of Vibranium also altered the ecosystem of Wakanda, allowing it to flourish. The Wakandans have used this precious material to build their cities, develop advanced technology and become the prosperous, altruistic civilization we know them to be.

The nation of Wakanda has long kept its great mound of Vibranium for itself and its people, but now, the Cotati are trying to take it for themselves. More precisely, they're trying to plant their seeds in the soil that has been enriched by Vibranium for thousands of years.

In Empyre #1, Quoi used a weapon called the Death Blossom on the Moon to unleash total and horrific destruction on the Kree/Skrull armada, and this was born from a simple little garden on the Moon.

RELATED: Empyre Condemns An Avenger To His DARK Destiny 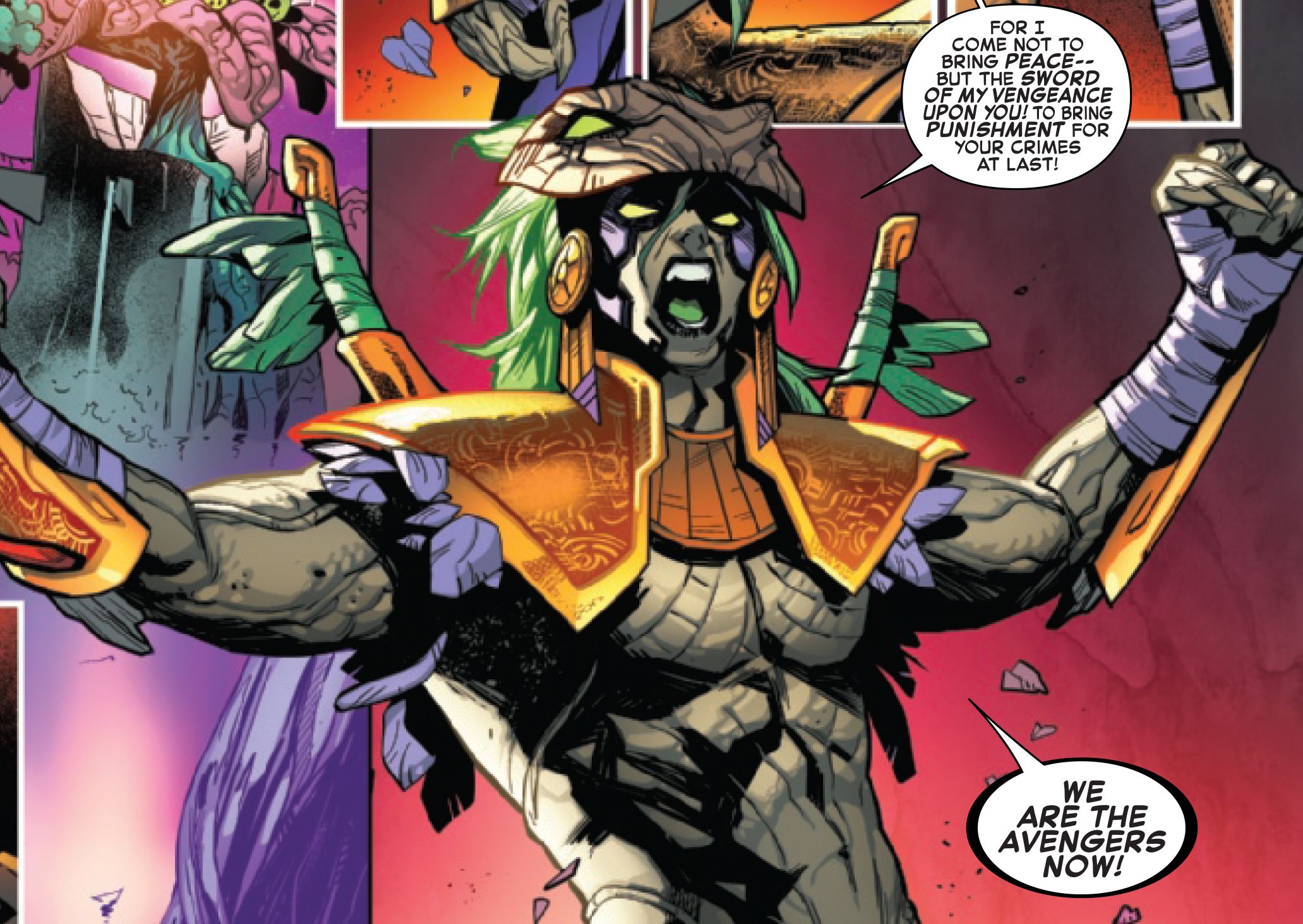 Black Panther deduces that Quoi wants to plant another Death Blossom in the soil of Wakanda's Vibranium-enriched mound. If that happens, T'Challa believes the Cotati will have a nearly unstoppable weapon that could reach every corner of the galaxy. Essentially, Quoi will have the powers of a god, and he would be able to unleash death and destruction anywhere and everywhere he pleases.

If Quoi is successful, there's no telling how much damage he could do to the Marvel Universe. For the time being, the Cotati are being held back by a small army. But now that Black Panther has discovered what the invading aliens want, the superheroes will need all hands on deck if they want to stop the Cotati from creating the most powerful weapon in the cosmos.